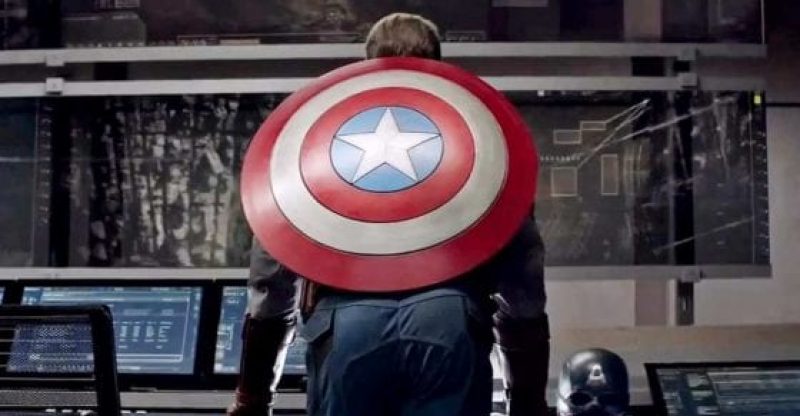 The fan favorite movie hit the silver screens with a blockbuster and action, but it also turned something worth it all into a fan favorite joke of the year. Avengers: Endgame showed the world Captain America’s Ass with all joy despite the actors lack of interest in it.

The Ass of the joke 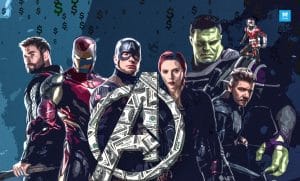 Avengers: Endgame blew theaters away this year with a big plot and fantastic action on the silver screen. Also, not forgetting the consequences faced by the Marvel Cinematic Universe and suffered it to the core. On a lighter note, what other made a more significant story was Ant-Man’s joke on America’s ass that made fans blow a vast laugh. The phrase “America’s ass” became a pop culture sensation, whether it was for the good or not. But as it makes its way to the little screen, it has cracked few cuts of the film.

The good scenes were all cut off sadly 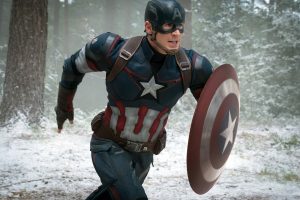 A Reddit user watched it at the hospital he was in and saw that most of the cussing, strong language, and fan-favorite America’s ass was omitted. Another user also pointed out that the gruesome action, such as Thanos losing his arm and head by Thor’s ax, was also cut off.

Light-hearted comedy with Americas Ass had a massive scale impact even after months of release.

The costume wasn’t really the favorite 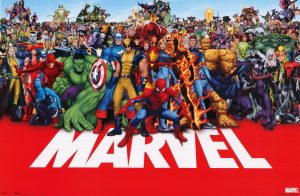 The Marvel cast all set in motion

Chris Evans reportedly mentioned how uncomfortable the outfit was from the first Avenger’s movie and also calls it a little meta. The costume overall played a little symbolic to show how things have turned differently, and by the time the fight scene happened where he was defeated to the ground, he was on the ground just waiting for a callback. The scene is one of the last and was revealed to be a stupid one as per the actor. 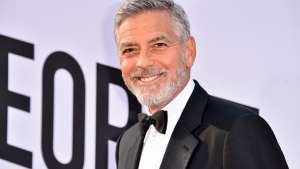