It’s not a secret anymore that many artists like to remake/reimagine famous people, movies, and TV shows. We have seen the reshaping of Disney characters, Marvel, Harry Potter, and many other characters. Many artists modernized them and explained them in various situations. What if there is this role? What if the movie is set at a different time? Well, artist Tyron Handy decided to join. He changed the color of the characters we all know and love. Tyron mentioned before that he has never felt representative of himself in comics, so through this project, his goal is to raise people’s awareness of the poor representation of blacks in comics and TV shows-they show blacks. Full of stereotypes and races. Discrimination, they are usually just the “best friends” of the protagonist.

10. Shaggy is more realistic as a Rastafarian: 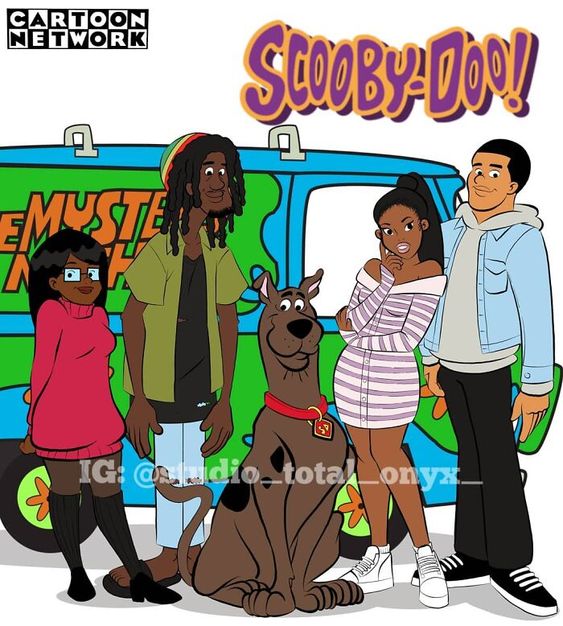 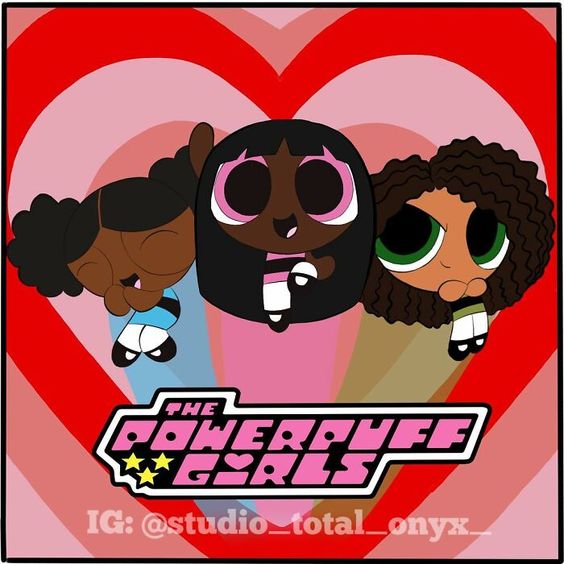 8. She bears a resemblance to Fantastic Female (a knockoff) from Brainchild’s superheroes episode: 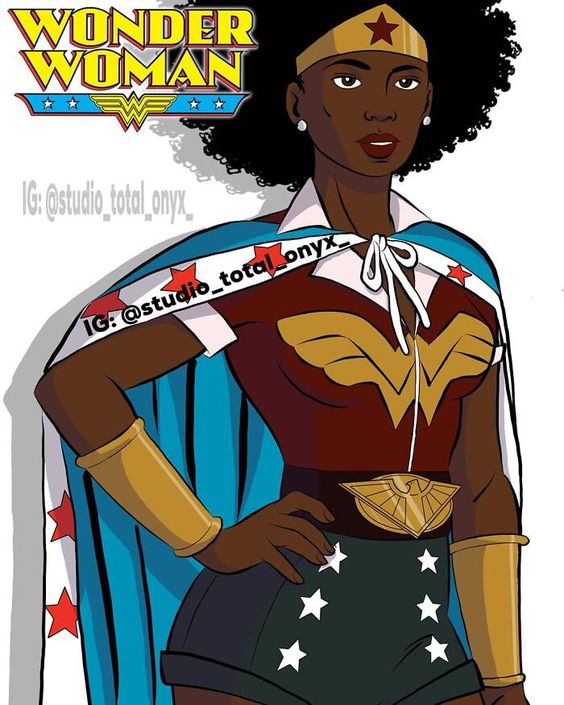 7. I like it, but not the way did he changed the title to the Blacksons: 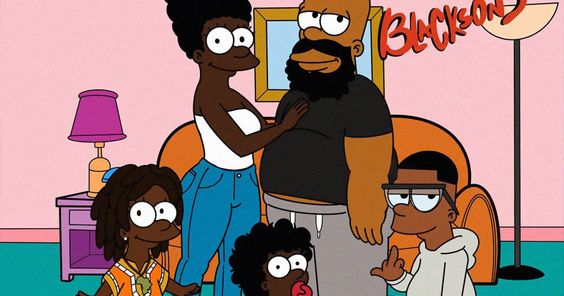 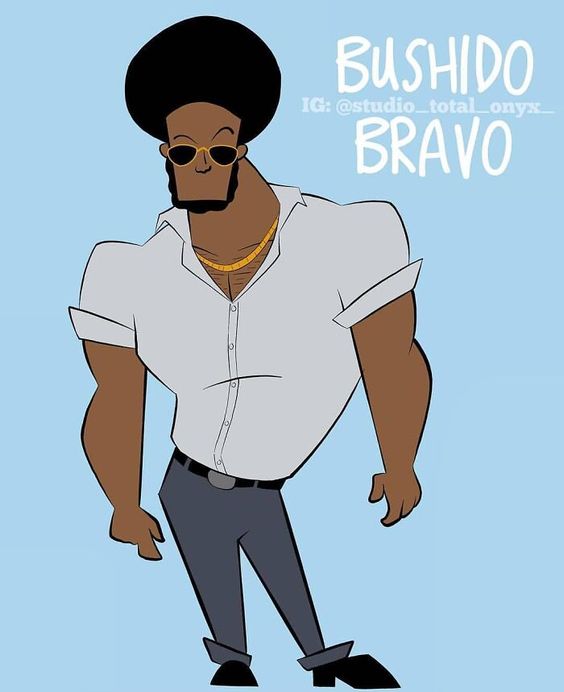 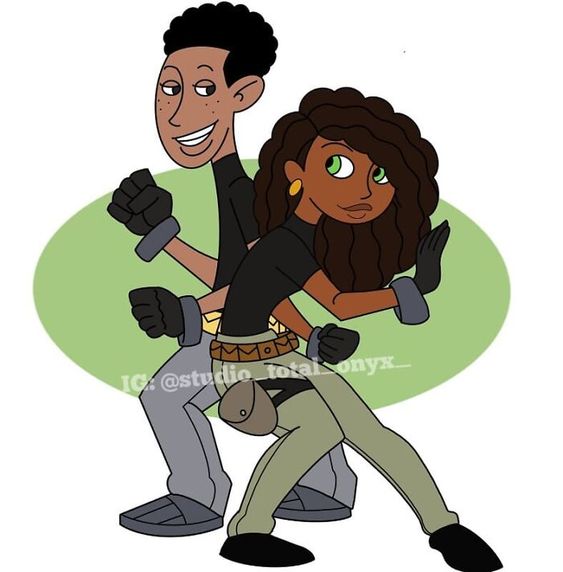 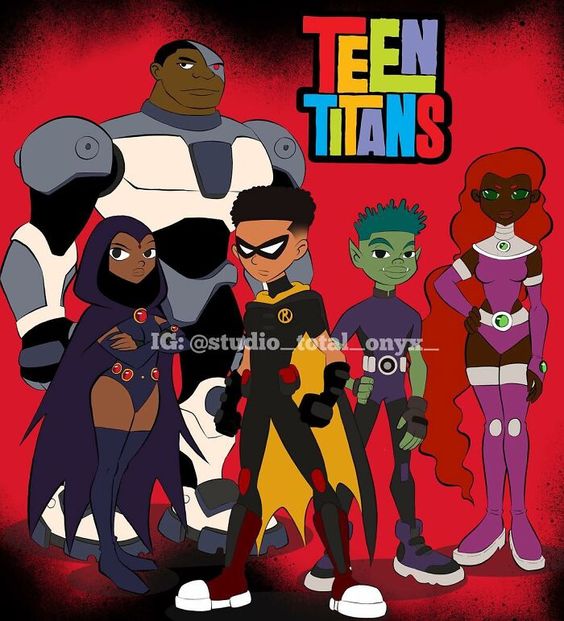 3. Hahahaha Will Robin Smith is that you?? 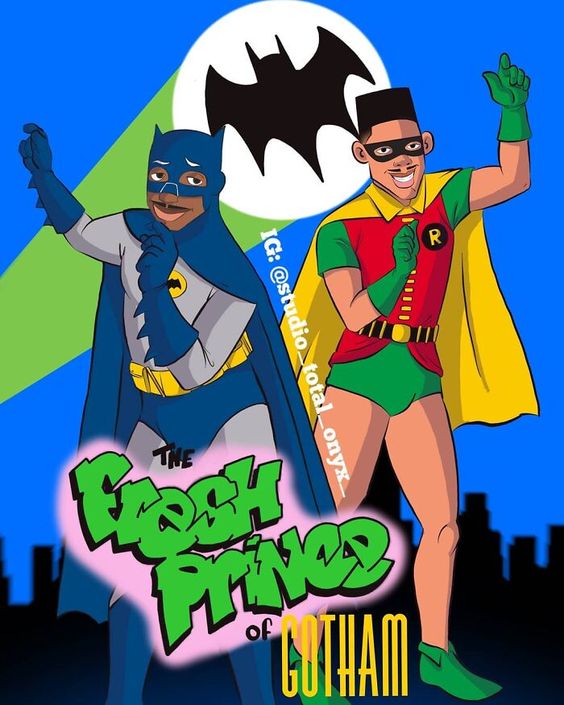 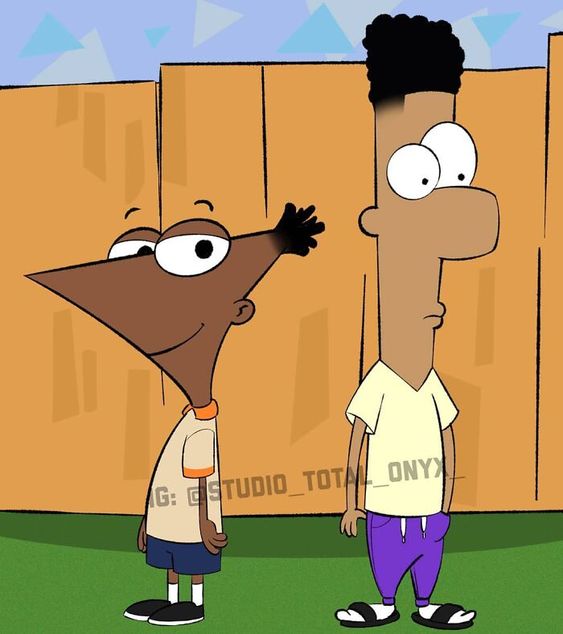 1. Loved this show as a kid btw this is amazing: 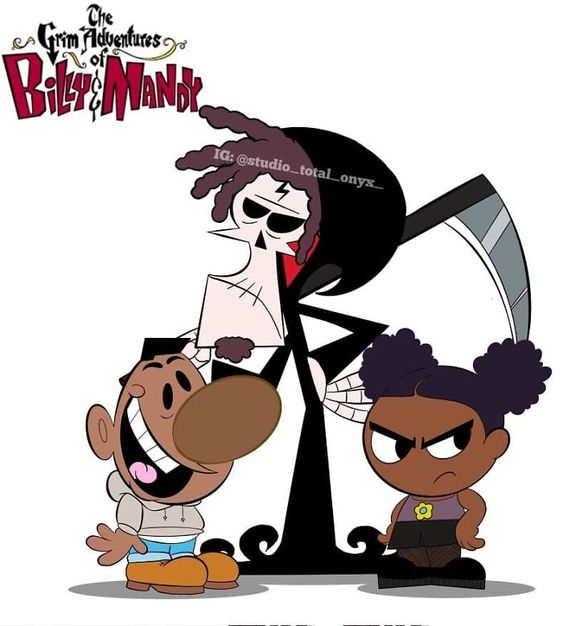 So yes, these are the 10 cartoons that Tyron changed to spread awareness. Well, it’s really sad to see when there is discrimination due to the color of one’s skin. I mean can anyone just do that when God himself has never discriminated against anyone, who are we to do such racism. It’s a shame on humanity. What do you people have to say about racism is it correct or should it stop? I guess it should stop as soon as possible before it’s too late. Let us know in the comment section down below about what you think. Till then, keep on reading Animated Times, your one-stop destination, on getting a closer look in the entertainment industry, upcoming movies, and TV Series or celebrity gossips, and much more stuff; we have got you all covered. So continue reading animated times, guys, for more.