An Easter Egg You Missed Out On In The Avengers: Endgame

As heartbreaking and devastating as the Snap was for the fans at the end of The Avengers: Infinity War, Marvel made sure to use its impact in every which way possible. The following movie The Avengers: Endgame was solely based on undoing the damage done after Thanos’ Snap. As much as you enjoyed the movie, are you sure you paid up-close attention to each detail?

A recap into The Avengers: Infinity War

Let us take a ride back to what exactly happened at the end of The Avengers: Infinity War. Throughout the movie, Thanos made his way towards collecting all 6 of the infinity stones. His prime motive for doing so was to reduce the population of Earth by half so that the remaining beings could enjoy the resources that Earth offered. He wanted all remaining resources to be able to sustain all the population that survived. While Thanos was reasonable and selfless in his way, his actions came with major consequences. His success was known as the Snap, wiping out people at random.

An Easter Egg you missed in Endgame

Coming onto the next movie; the film started with a scene showing how the Snap caused Hawkeye’s family to disappear in mid-air. However, before this cold open, the Marvel intro did include something that ran along the same lines.

Naturally, Thanos’ snap worked on all living beings, including the Avengers. If you watch The Avengers: Endgame marvel intro closely, you will notice how significant characters like Black Panther, the Scarlet Witch, the Falcon, and even Doctor Strange have disappeared from it. Each spot where the character originally appeared in the earlier intro was left empty.

Marvel does know how to make its way around the fans, leaving an emotional impact through every little detail.

An Unexpected Appearance in the Captain America Series

Loki In 'a Context You've Never Seen Him in Before' 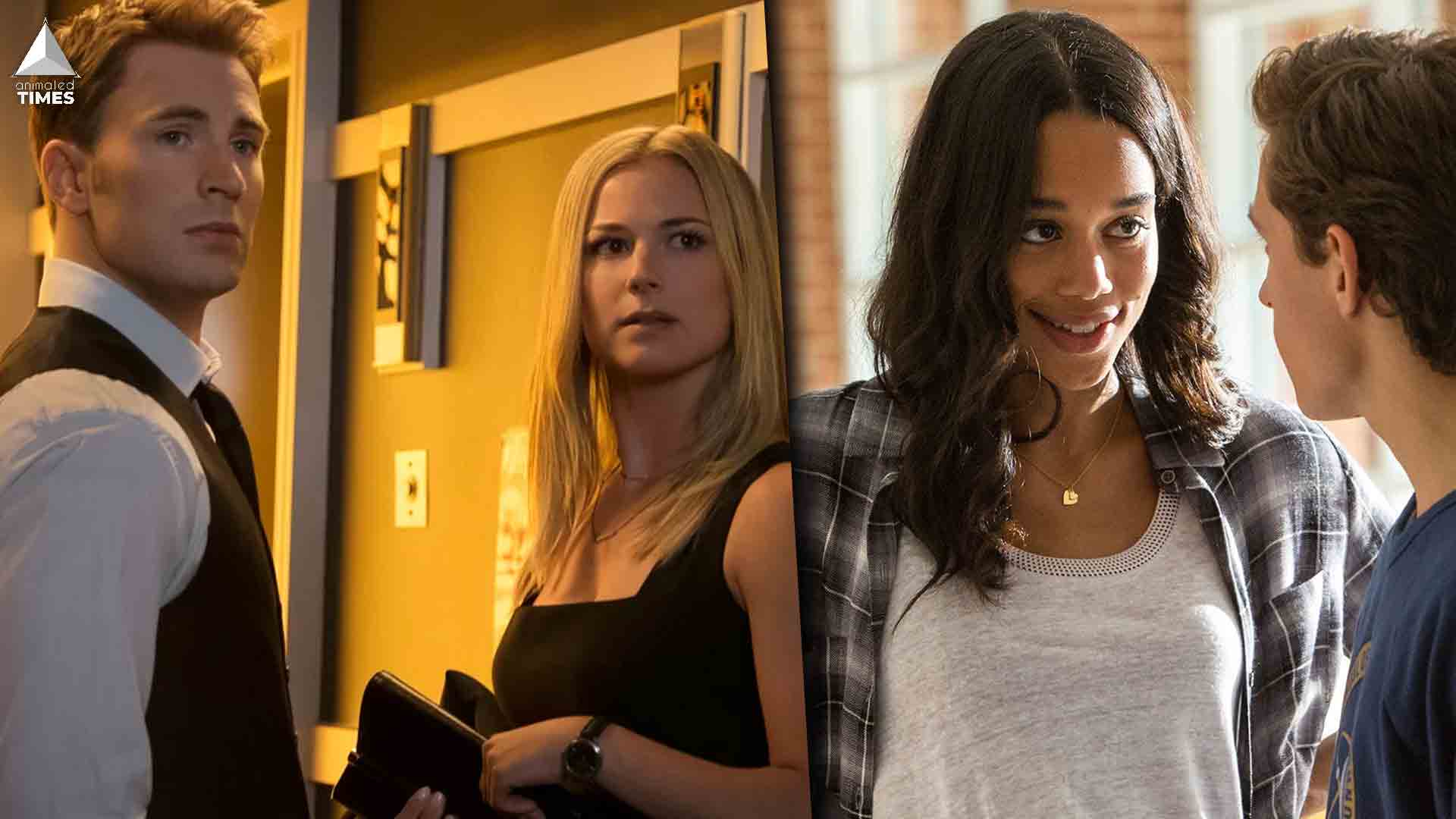 Read More
“If you find someone you love in your life, then hang on to that love.” — Princess Diana… 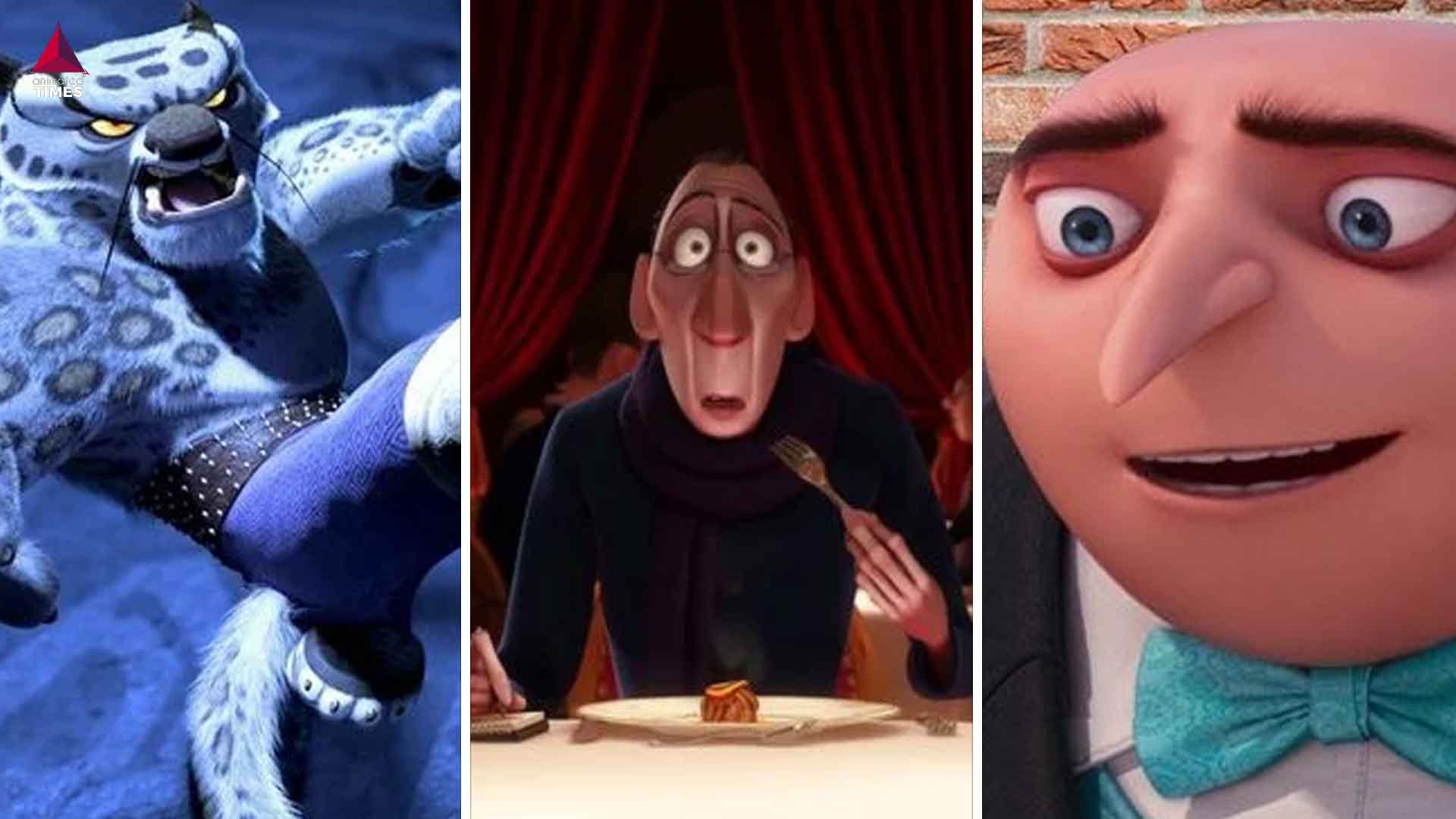 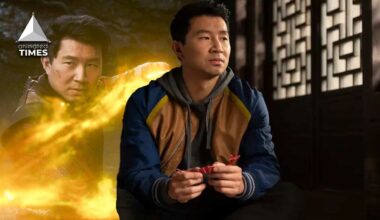 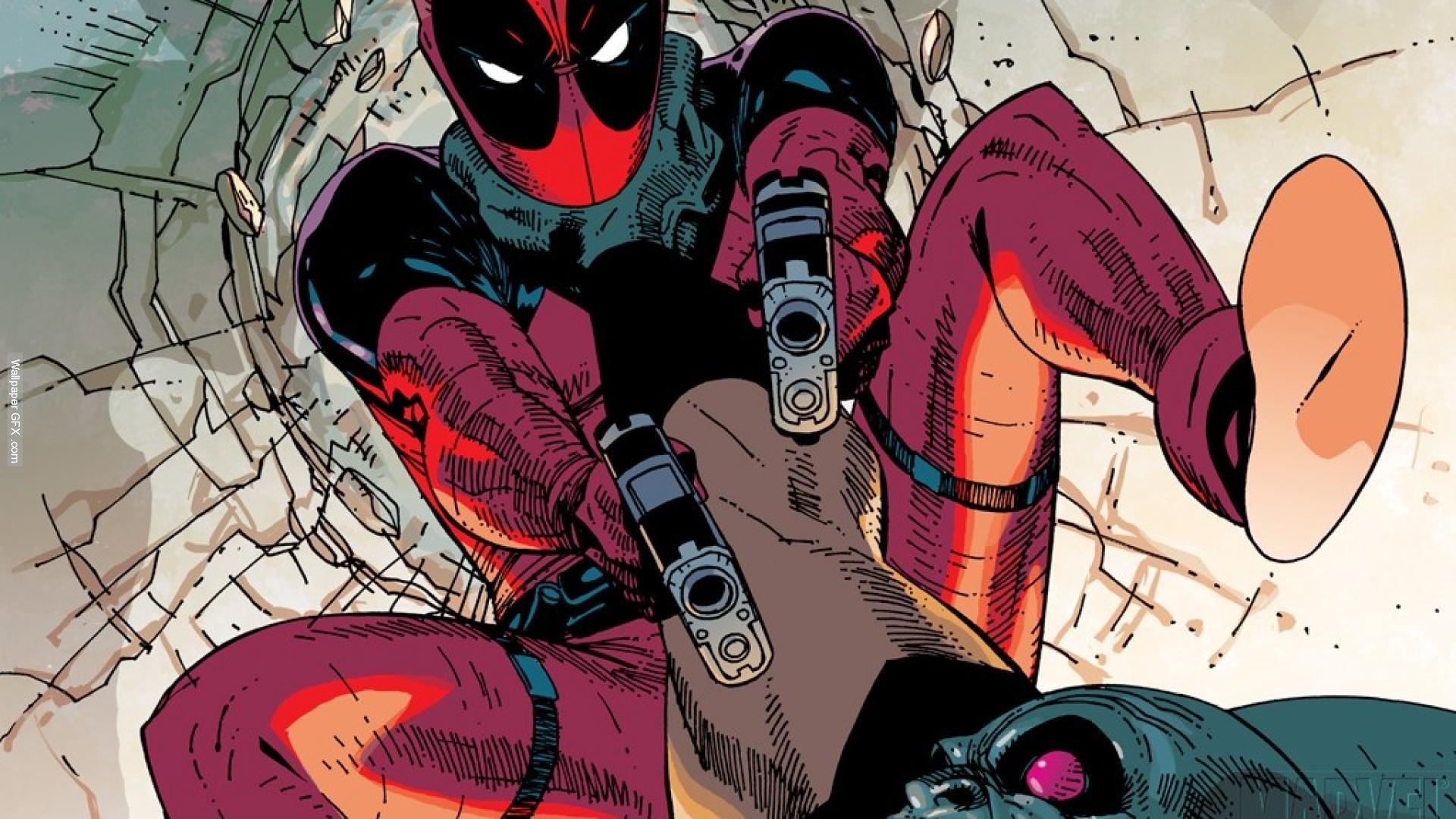 Read More
Crazy and hysterical adventures have been experienced under Deadpool. However, one of his more comical plots was when…