The 26th of April, 2019 was indeed a day to remember as the Avengers: Endgame hit the cinemas and did touch many hearts and left them emotional. And with Endgame, the Phase 3 movies marked its end too.

The film indeed made a mark, and even to date, fans couldn’t stop talking about it although Tony Stark and the Black Widow sacrificed their lives to save the rest.

And on the other hand, Captain retired and gave away his shield. Even so, after a year, fans remember the original Avengers and their adventures.

So on the occasion of the 1-year release of the movie, the Russo brothers did something special for Cap. And that was indeed a treat for all the MCU fans who loved Captain America and the Avengers.

An Emotional Tribute to the First Avenger of MCU

This is from @ChrisEvans’s last day of playing Captain America, ever. Much love and respect to you sir. What an amazing run. #AvengersAssemble pic.twitter.com/LreTlM2JrZ

As the world’s battling the pandemic, the Russo Brothers gave us a reason to smile.  They posted a fan-made behind the scene video of Chris Evans.

The footage was 3-4 minute long and an emotional tribute to Captain America and his service to MCU. Even so, how beautiful and jolly the video looks, it made the buffs go sentimental. Once the video came up, Twitter went gaga over it and showered all the love it could. This video took them back to a whole new world of the old, and they reminisced. 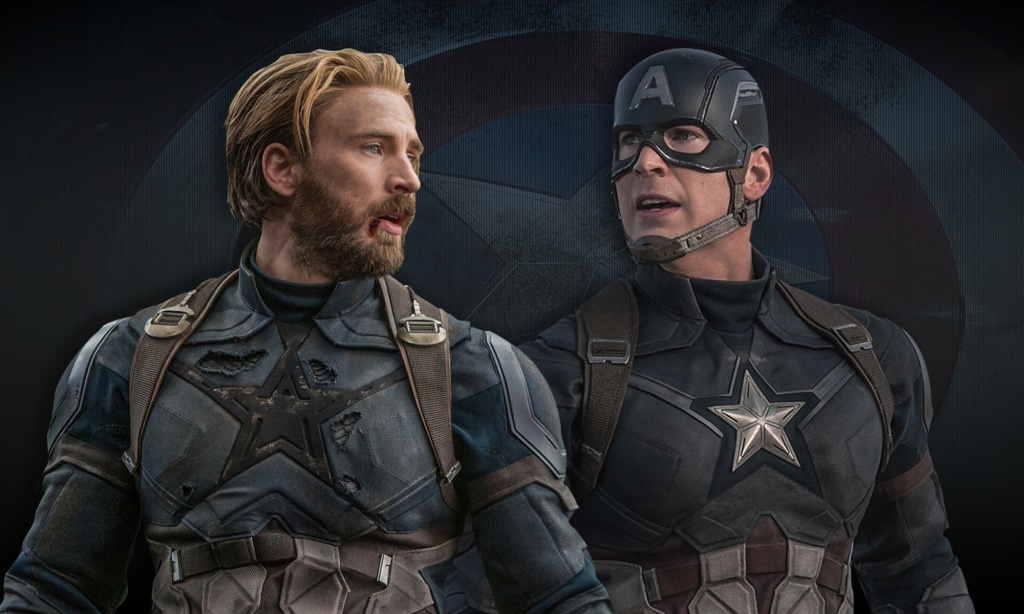 The video marked the end of Captain’s journey as an Avengers. And also, how Captain risked it all to save the world from Thanos’s snap. The video summed up the entire journey of Captain America in the MCU.  This brought about a Tsunami of tears and emotions to the fans as well as for Chris Evans. However, the throwback created a steer of happiness in the static minds of MCU enthusiasts. 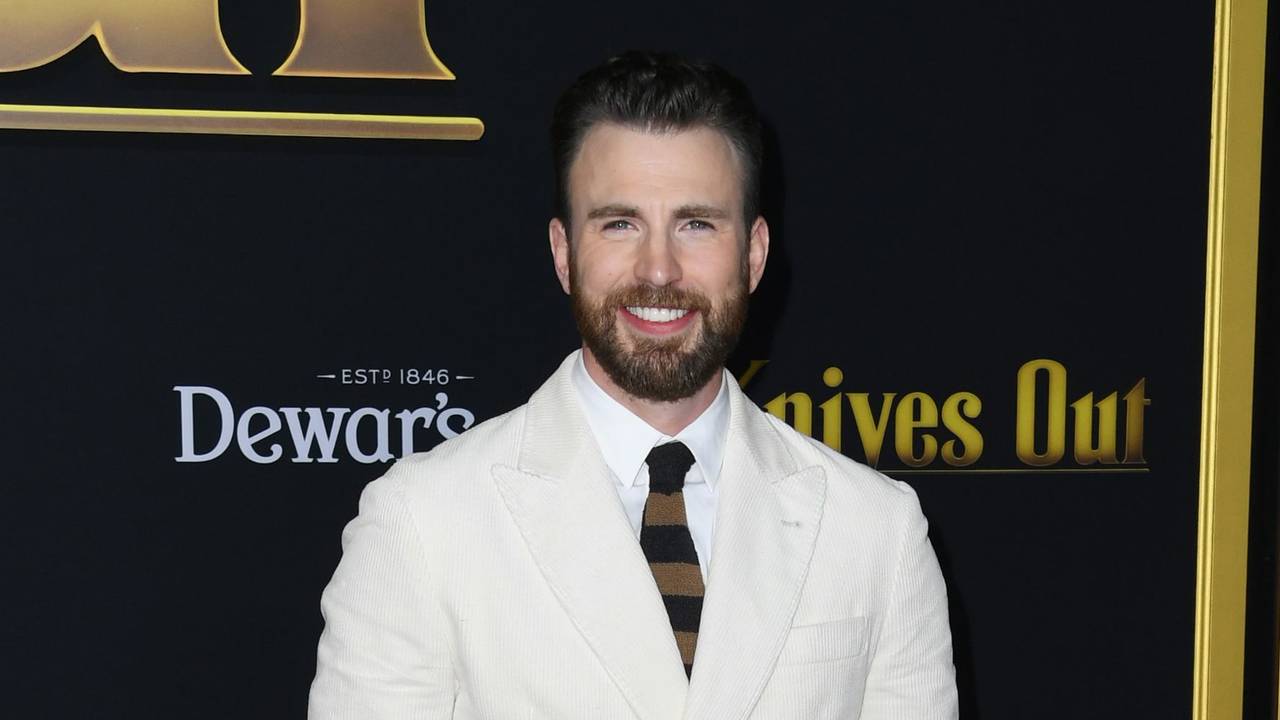 The video tribute presented by the Russo brothers on social media was more like a gift to Evans. And he said a heartfelt thanks to each and everybody out there who poured all their love to Cap. Joe Russo also said in an interview, “No, I think Chris — Chris is a very emotional person.”

Even so, how emotional the fans get, but Cap’s gone forever as confirmed by Chris. Because with Avengers: Endgame, it was also the farewell day for Chris Evans in the MCU. And now that he’s done with the character he’s not returning anytime soon.