An X-Men Villain Was Referenced in Avengers: Infinity War through Doctor Strange

Hidden in a part of the battle between Doctor Strange and Thanos in Avengers: Infinity War was a reference to an X-Men Villain. Find out this connection here.
2
Shares
1
0
1
0

One of the main highlights of Avengers: Infinity War was the battle between Doctor Strange and Thanos. Hidden in a part of this battle was a reference to an X-Men Villain.

The Battle between Doctor Strange and Thanos

The battle between the Sorcerer and the Mad Titan kept the audience at the edge of their seats. Doctor Strange had seen a vision of the team’s defeat. Therefore, he utilized one of the most powerful spells to ensure the team’s win in the future and to stop Thanos from collecting all of the Infinity Stones. We witnessed the ultimate ‘Wizard’s Duel’ as a result. A reference was made to an X-Men Villain during this time. Read on to find out who it was.

One of Doctor Strange’s popular spells used for summoning the strength of a powerful mystical entity is where the reference comes in. The streaming red bands of energy produced as a result are called the Crimson Bands of Cyttorak. Those are used to restrain Thanos for a while. The X-Men Villain Juggernaut in the comics also has his source of power in the Cyttorak. It will be interesting to see when and how this connection would be explored in the future. This may be a way to incorporate Juggernaut into the MCU.

Have you seen the final battle with Thanos in Avengers: Endgame yet? The trailer might convince you to give it a go if you haven’t done so yet.

What do you think of this reference to Juggernaut in Avengers: Infinity War? Let us know your thoughts in the comments section below. 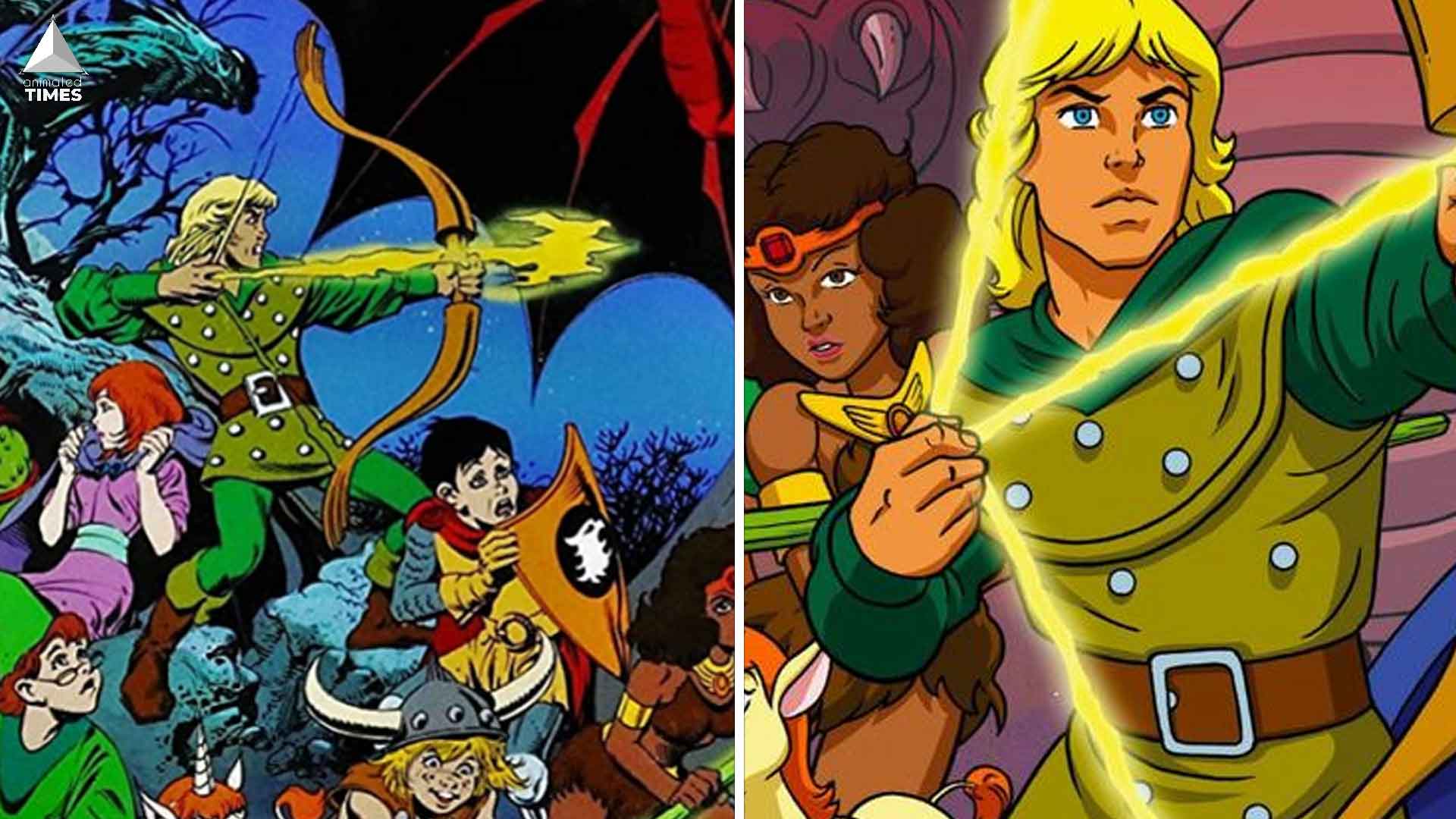 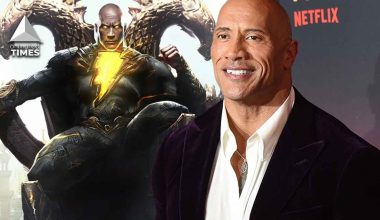 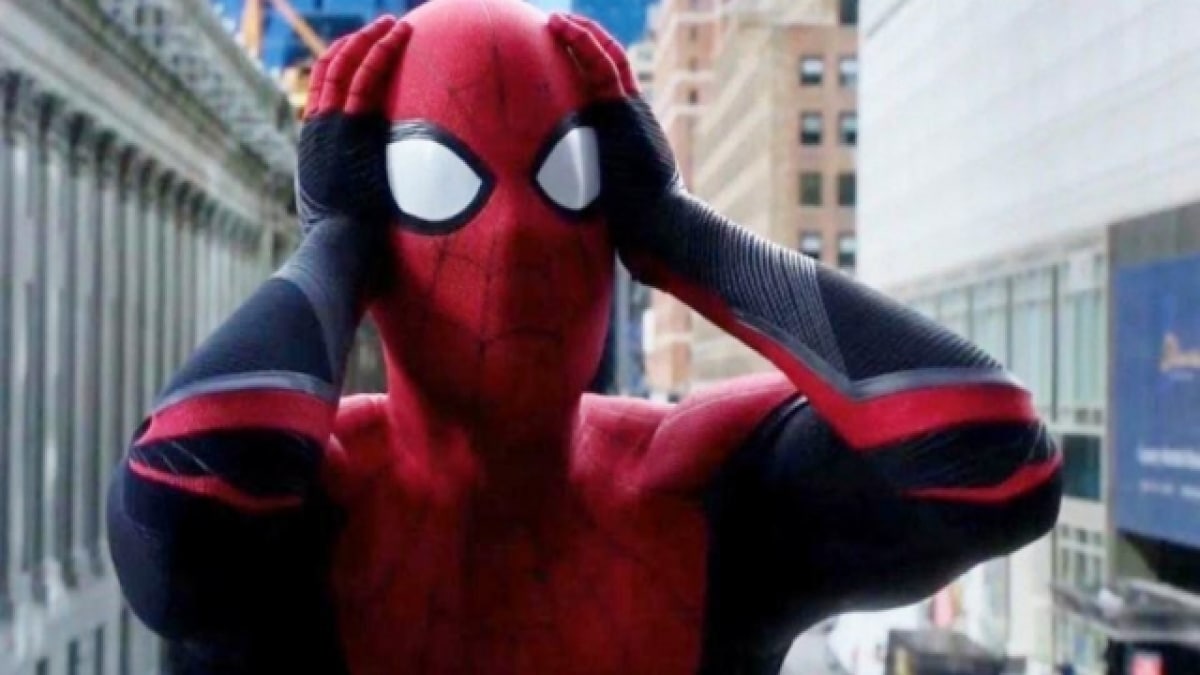 Read More
As we all know, Disney and Marvel’s back-and-forth bout with Sony Pictures over Spider-Man has been one of… 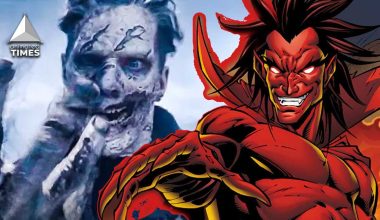 Read More
Is there a hell in the Marvel Cinematic Universe? Is this to say that devils, God, Lucifer, and…