Ana De Armas, the Cuban actress, has now joined the cast of the upcoming James Bond film, and she’s already being speculated to be the new Bond girl in Bond 25.

After the news of her casting hit the internet via a live reveal from Jamaica, all Bond fans swarmed over social media with their approval for the actress.

Another added: “Ok, this is EPIC.”

Someone else said: “Congratulations @Ana_d_Armas.”

Many fans just commented on how Bond was coming up with Ana de Armas for the next film as Bond’s new love interest.

One said: “It´s time to change James… Daniel Craig could be the grand father…”

Another wrote: “Conventionally beautiful and way too young for Daniel Craig. Yep she’s the Bond Girl.”

This means that Bond 25 will be the second film that Ana de Armas will do alongside Daniel Craig. The duo is also starring in Knives Out which comes out later this year.

The actress has also featured in 2017s Blade Runner 2049. The role also got her a Saturn Award nomination for the best supporting actress category.

More importantly, it has been confirmed that Oscar winner Rami Malek will play the villain in the upcoming Bond film. Malek spoke over Good Morning America right after the big news came out. He said, “It’s thrilling. It’s something so many generations have grown up with. You watch it with one of your parents, and then you just keep watching, one right after the other. They’re timeless movies.

“This is such a perfect follow-up, I think, to Bohemian Rhapsody [in which Malek played Queen frontman Freddie Mercury]. You know, going from one iconic Brit to an iconic British franchise.” 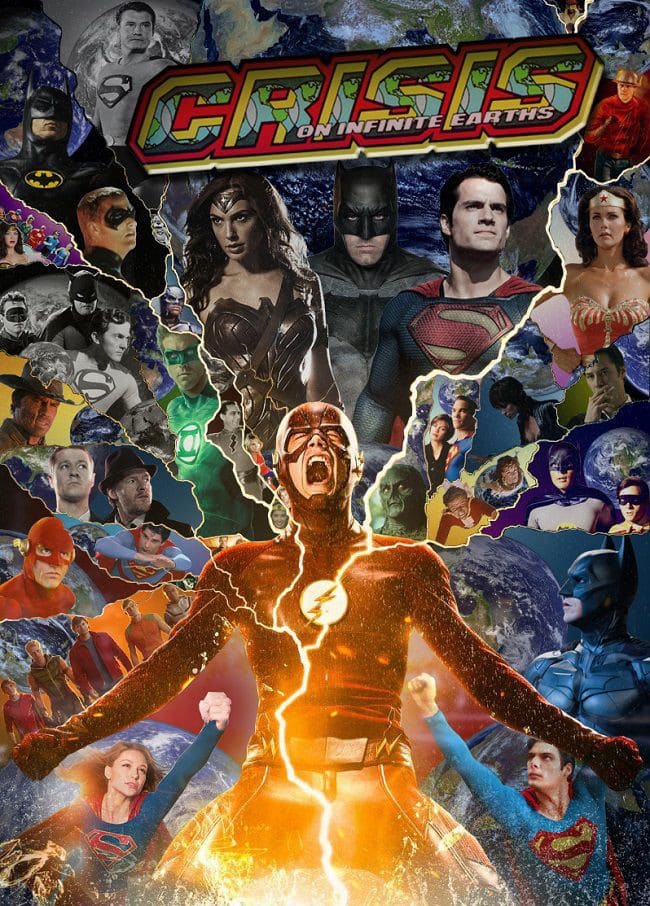 Read More
Kevin Conroy, the star of Batman: The Animated Collection as well as its offshoots, will sign up with… 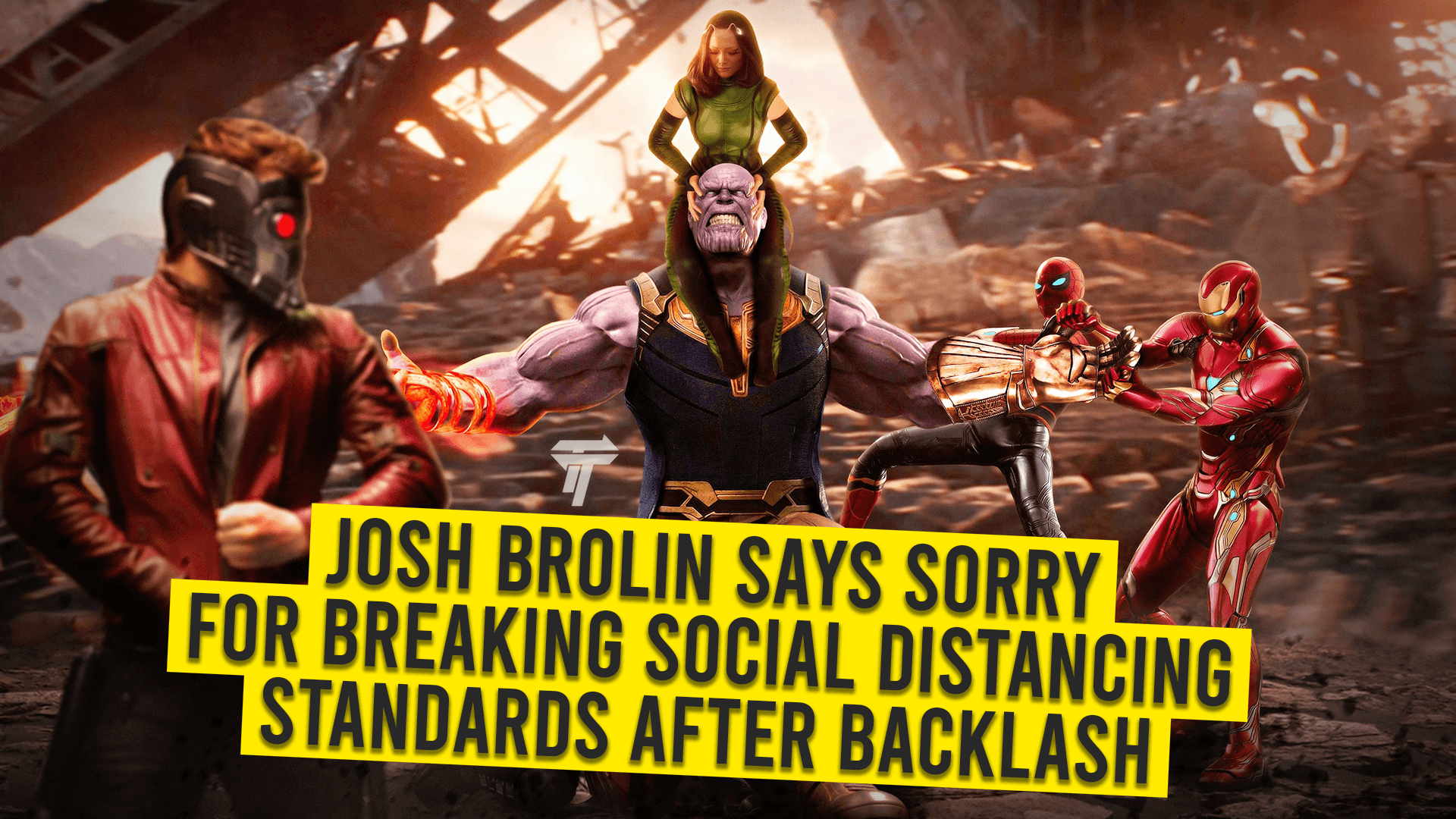 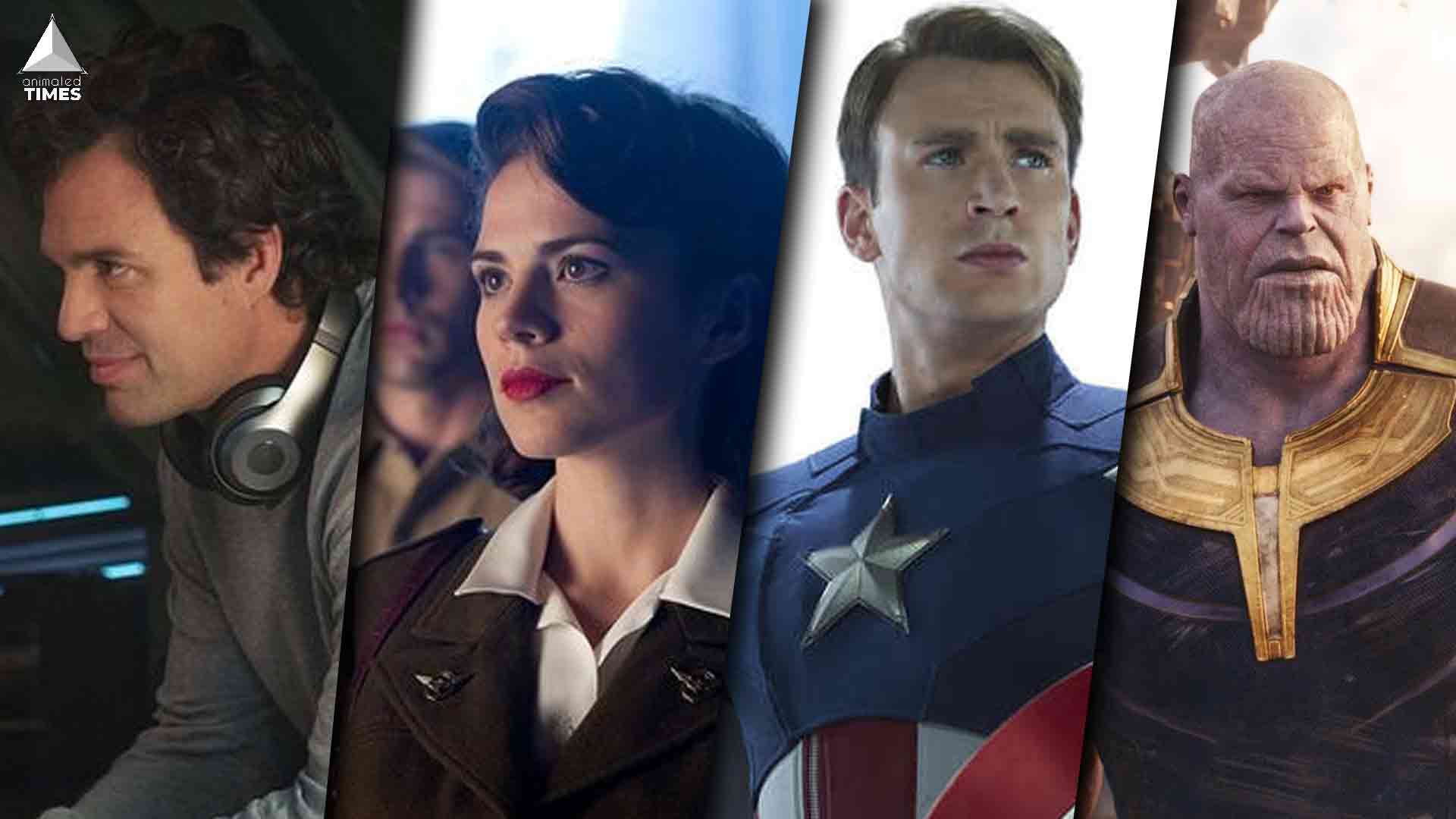 Read More
“Part of the journey is the end.”-Tony Stark Generally, Marvel fans can concede to the best and the…