Andrew Garfield’s Spider-Man has suffered a lot and a possible tragedy might turn him into a villain in Spiderman: No Way Home. 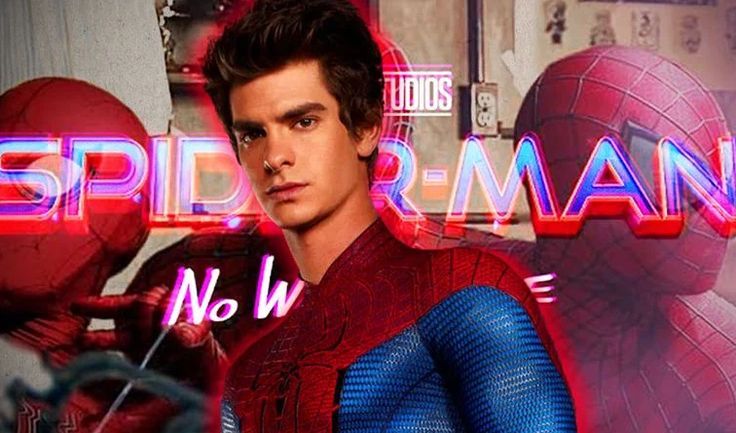 Ever since the announcement, Spider-Man: No Way Home has faced and been a subject to multiple theories. Thanks to some specific events like Multiverse being introduced in Loki, the theories and assumptions now have a strong foundation. For instance, the film will reflect a live-action Spider-Verse. However, other theories claim that Peter Parker will stay in prison for most of his screen time. Out of all the theories and assumptions, there is one that could possibly come true. And that is an event that might turn the classic Spider-Man into a villain.

The Amazing Spider-Man films are not as famous as Sam Raimi’s films but are integrated into a large space of the universe. Despite all the hype, it does not feature the chemistry between Emma Stone’s Gwen Stacy and Andrew Garfield’s Peter Parker. As a result, Stacy’s death in The Amazing Spider-Man 2 hits Peter and his fans hard. While Peter Parker manages to bounce back to reality, Spider-Man: No Way Home could possibly discover Parker attempting to find his lost love via the Multiverse concept.

By showing the endless possibilities of the Multiverse, Peter’s mind could turn into figuring out ways in which he could bring Gwen back. As he’d scour the Multiverses for her, some endless door will open. This might introduce characters like Ghost Spider in the Marvel Cinematic Universe. However, Peter might end up doing some serious damages to the sacred timelines. But by bringing Gwen home, he’d be most likely put himself in front of countless enemies from each reality. This will not be the first time where Peter will take a decision out of emotion.

In Spider-Man: The Animated Series, a group of titular hero travels the Multiverses where a clone of Spider-Man bonds with the Carnage and ends up becoming Spider-Carnage. Apparently, instead of trying to symbiote it into an ally, he ends up succumbing to its influence. Spider-Carnage’s only goal was to destroy every other reality to take revenge for his losses and it was Uncle Ben who brought him to his senses. While Peter is not actually an inherent villain, his emotions led him to take some decisions that made him vulnerable to corruption and risks. Now since he looks out for Gwen, a significant incident might replicate on Garfield’s Spider-Man.

Things might turn even worse if the TVA (Time Variance Authority) runs their bet on Doctor Strange and other Spider-Men as they are equally unaware of the chaos that took place in the Loki season 1 finale. Even if Spider-Man manages to find Gwen, there is a possibility that she will be in a timeline where they never fell in love. Being heartbroken again, Peter may fly off the reality and embrace the sadness and rage within him, which will make him become a full-fledged antagonist.

With that said, Spider-Man: No Way Home is scheduled to hit the theatres on December 17.