All MCU fans are eagerly anticipating the release of Endgame and while the excitement is high for the film, Marvel Studios is already organising the phase four of the MCU. The next phase will begin with Spider-Man: Far From Home in July. Another project on the MCU slate is The Eternals, which is a film about a race of super powered beings who were created by Celestials to have really long lives.

This came out via The Hollywood Reporter with the news that even Big Sick star Kumail Nanjiani also joining The Eternals.

“Jolie is understood to be playing the character named Sersi, a more outgoing Eternal who has not been afraid to movie amongst humankind.”

For fans who don’t know, Sersi is a fourth generation Eternal who was born in Olympia during the ancient times after the fall of Lemuria and Atlantis. She’s different from other Eternals as she enjoys being around humans. She eventually leaves the city of Eternals and starts living around humans.

Since then, Marvel has used Sersi’s immortal lifetime as the drive for tying the character to key points in history of mankind, like Homer’s The Odyssey, the events trapped inside Pandora’s Box, incidents in Rome and Camelot. This ties the historical events between humans and the Marvel superheroes. Sersi also joined the Avengers later on and fell in love with Black Knight. There was also a time when her powers were also very unstable, which made her a threat to Avengers. She ultimately killed herself along with other Eternals, when Eternals learnt that they are not actually protectors of mankind but designed as tools to harvest humanity.

Sersi has flight, super speed, super strength, and enough durability. She also had the power of transmutation and could rearrange molecular structures.

Angelina Jolie as Sersi sounds like a great choice as Jolie playing a wise woman who has been around since centuries sounds spot on. All Marvel fans also wish to see how Sersi is played by Angelina Jolie. 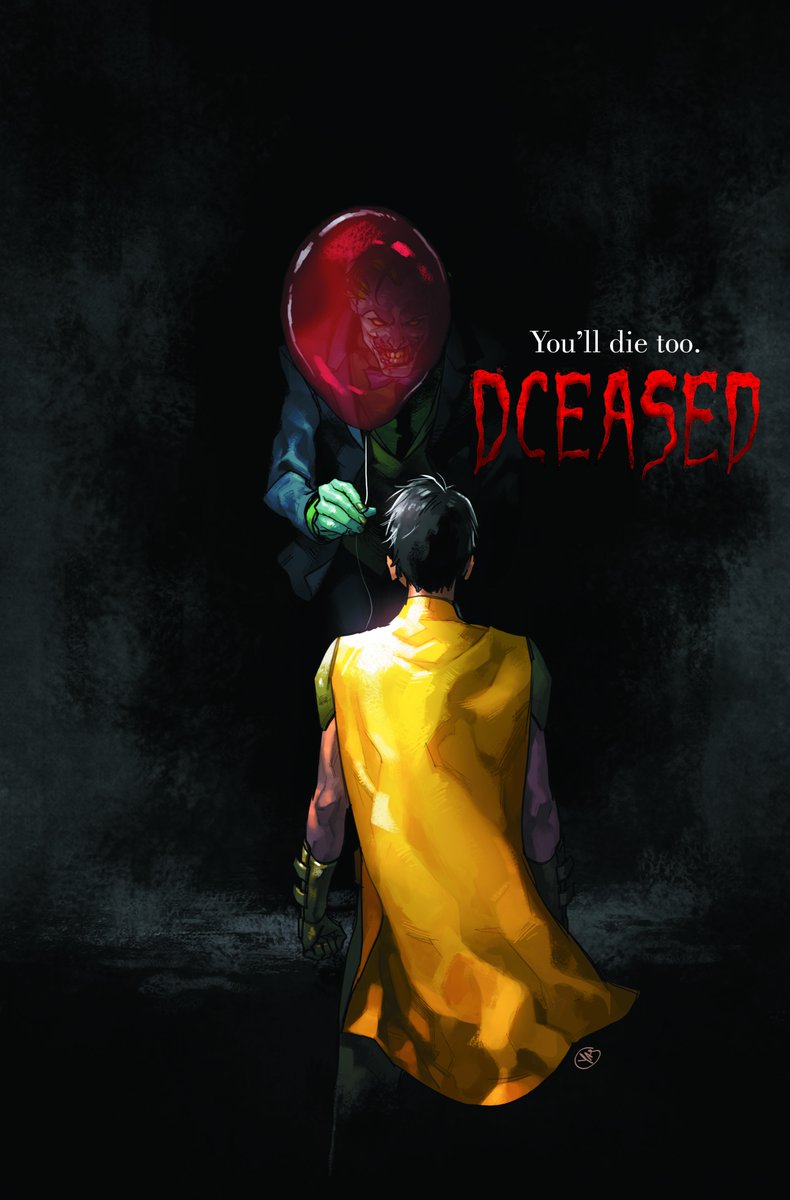 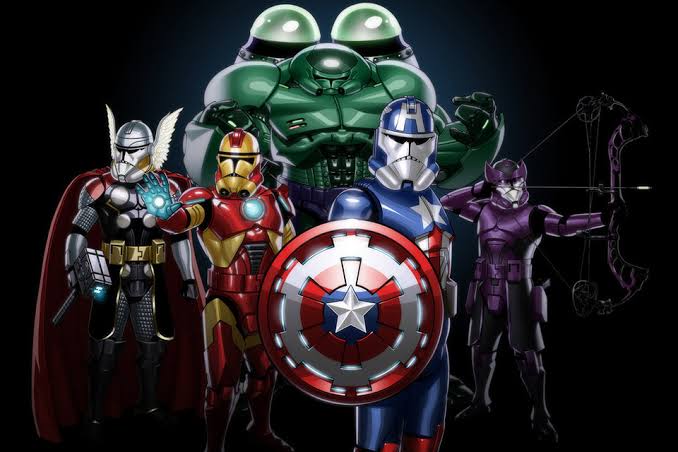 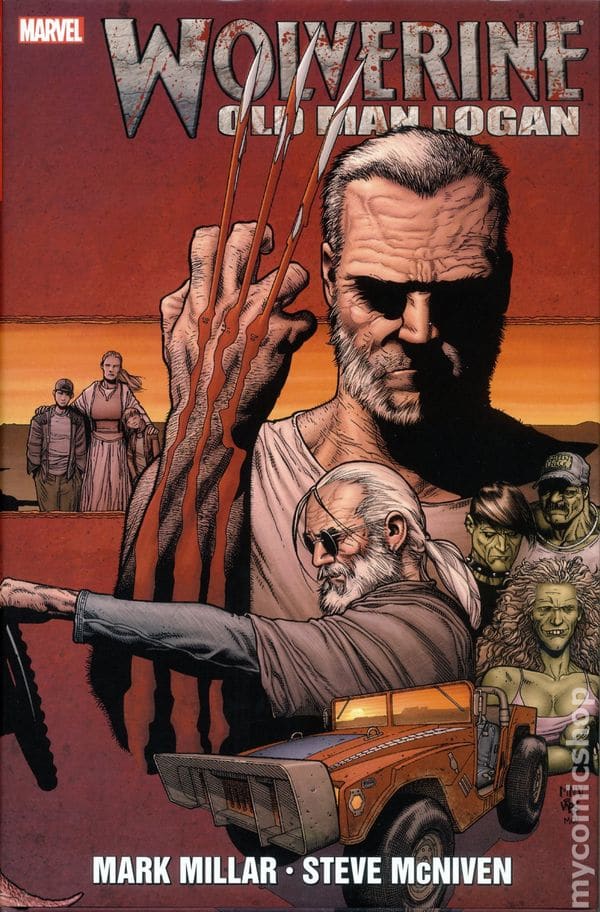 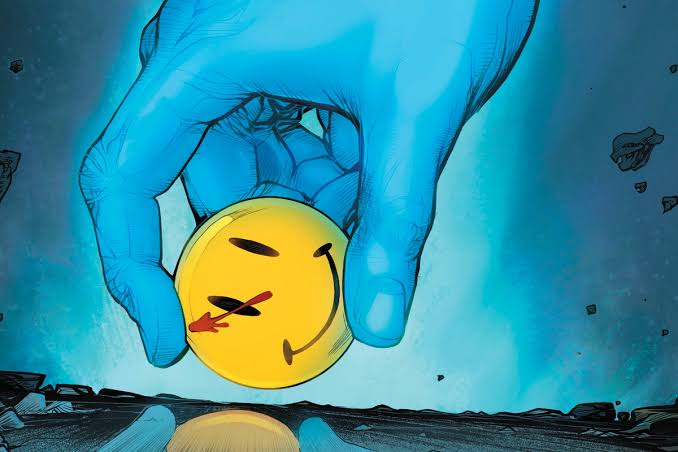