Hollywood star and acclaimed actor Tom Hanks was reportedly forced to shout and protect his wife, Rita Wilson after she got almost knocked to the ground by a crazy mob of fans.

Hanks, 65, even went on to swear at the overly excited fans as they hurdled the well-known couple, right outside a restaurant in New York City, on Wednesday.

This overly aggressive fan swarm came amid the growing concern for the health of Tom Hanks – as The Forrest Gump actor was shot on camera visibly shaking and not being able to control his arm previously this month during the recently held Australian premiere of his film, Elvis.

After Rita and Tom had allegedly left the New York restaurant, the 65-year-old actor seemed really vexed after the whole incident where a huge crowd rushed towards him.

One Fan Got Too ‘Close’ To Hanks’ Wife, Rita

As the reports reveal, one particular fan seemed to get way too close to Rita, Hanks’ wife, almost knocking her down as she lost her balance.

Wilson, 65, looked quite shocked, startled, and completely shaken by the uncalled-for crowding as she attempted to regain her composure to get back to her feet. Rita also yelled ‘stop it’ to the fans, holding her hand up before Tom took control of the situation.

The agitated Hollywood actor turned to the hounds of people and shouted: “My wife? Back the f**k up! Knocking over my wife?!”

Wilson and Tom Hanks then hurriedly walked to a nearby car that was waiting to chauffeur the duo away from the crowd.

After this incident, one apologetic fan could be clearly heard apologizing to Hanks for all this inconvenience to his wife. They yelled ‘sorry about that, Tom’ – however, the actor simply refused to respond.

The incident came at a time when growing fears for the health of Tom Hanks were spreading after the actor was unable to control his shaking right hand while he was on stage a few days back.

Tom was promoting Baz Luhrmann’s Elvis, where he stars as the manager of the singer. The premiere of the movie was held in Sydney, where its filming took place.

'No, That's My Boyfriend': Dwayne Johnson Reveals Cops Thought He Was Assaulting His Own Girlfriend

Read More
Moon Knight is a cult classic character. But it seems like he has not been appearing in more Marvel comics. Jason Aaron is looking to change that with a Moon Knight story he really wants to do. 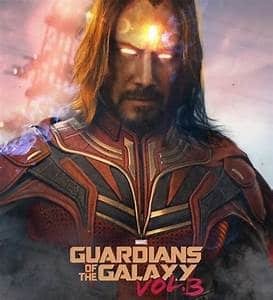 Read More
Since the ending of Guardians Of The Galaxy Vol.2, the fanatics of the lovable space pirates have presumed… 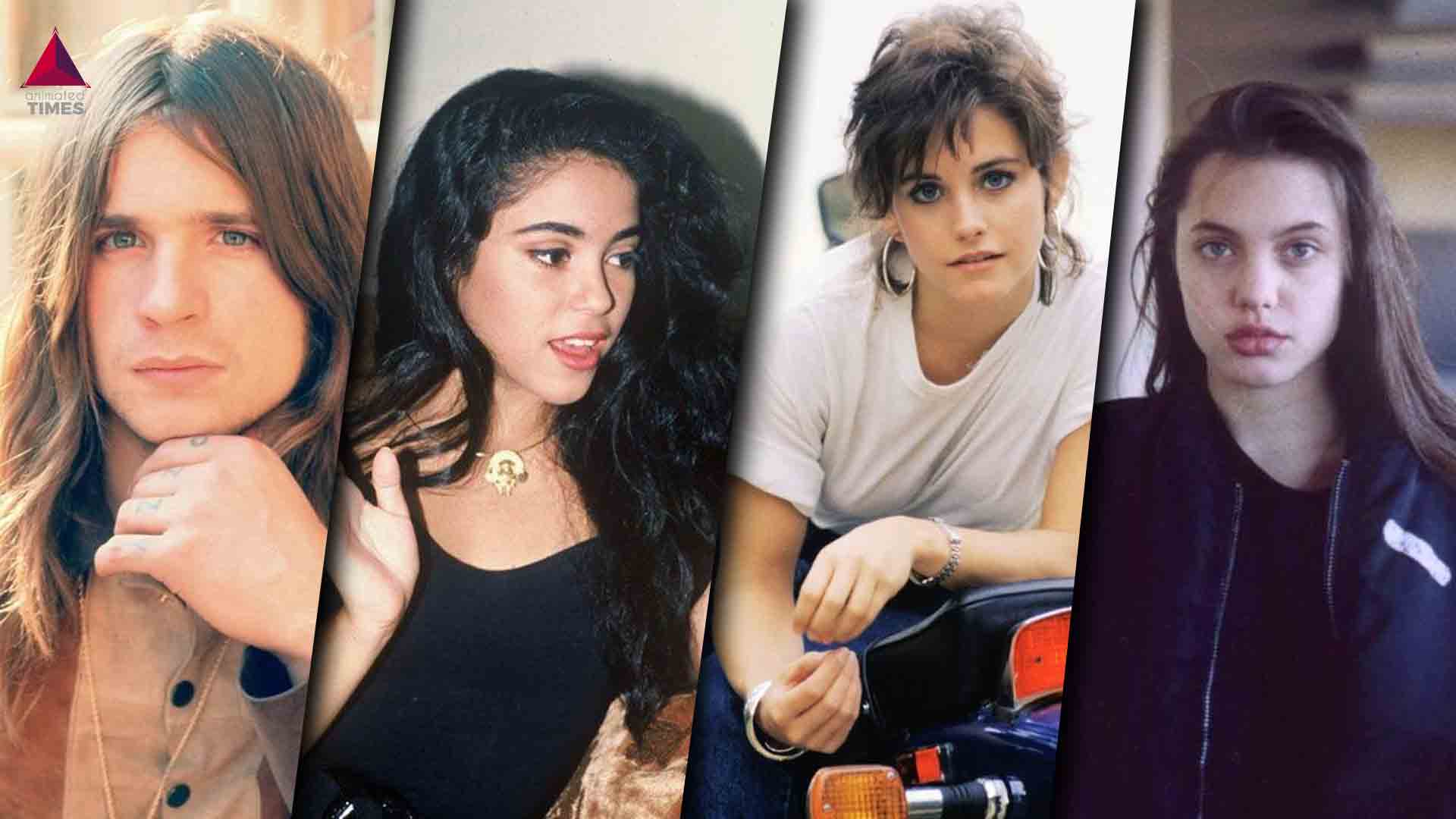 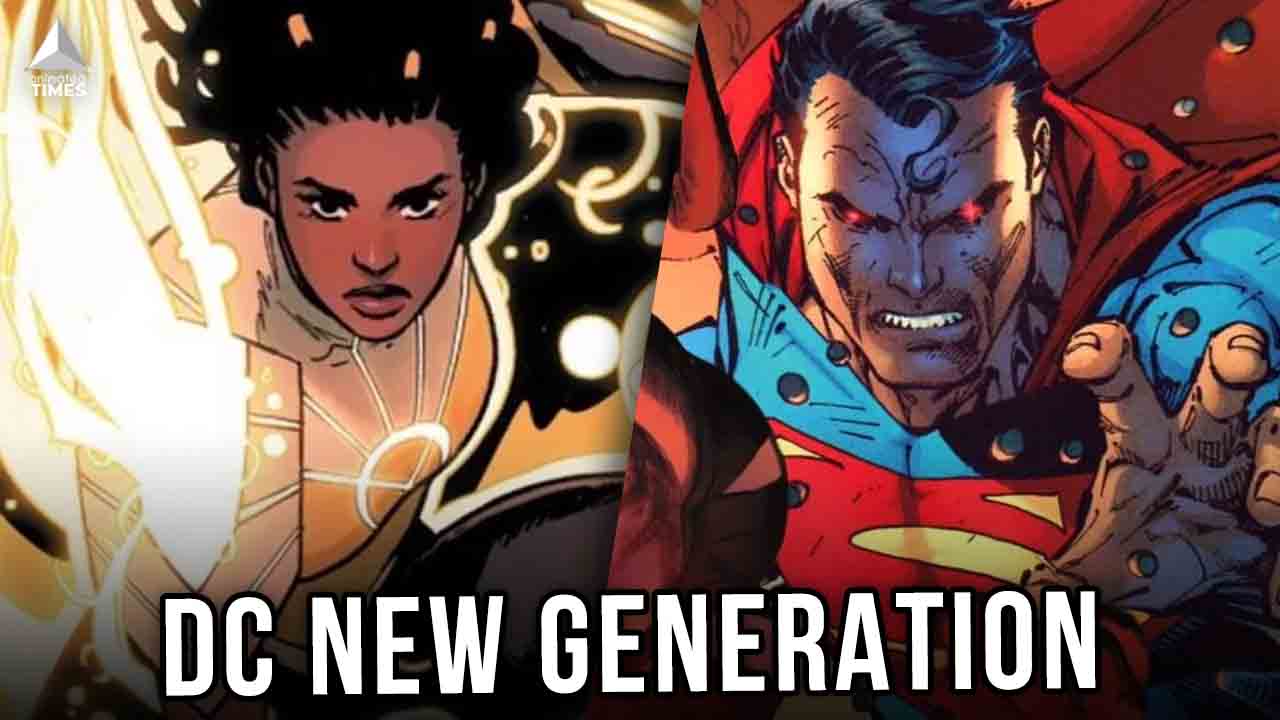 Read More
DC Comics and Marvel Comics have their own classifications for superpowered beings. In Marvel their are the Eternals,…