There is no doubting that anime has had an impact on the current world. From Disney to the MCU, Japanese animation styles have had a direct effect on American cinematic productions. While every media is a product of its period, there are several hand-drawn anime movies that are pure treasure. Some appear to be as excellent as or better than current computer graphics, while others just have a distinct style. The following are 5 anime classics that are worthy of being shown at the Smithsonian:

Many of the films on this list stand out for their ability to communicate larger-than-life notions, such as elaborate action sequences, supernatural aspects, or complicated technology. Perfect Blue is notable for its mastery of reality, which employs a minimalist style that is eerily intimate.

Underwater bubbles erupting from the protagonist’s mouth in a bathtub, or a glimpse of a leering stranger peering through the closing doors of a subway vehicle, are handled with a deft realistic touch that makes the animation feel more genuine than most live-action films.

Many of the films on this list are from the 1990s since they were made in that precise window of time after Akira launched Japan’s anime movies revolution but before digital technology took over the industry. The original Vampire Hunter D from the mid-1980s is a rare exception.

It’s difficult to envision this film being created in any other period than the mid-1980s. It perfectly integrates magical fantasy themes, gothic horror, and post-apocalyptic science fiction, employing light and shadow to create a mood in which fans can’t help but accept these many genre features coexisting.

Jon Roh is another dark dystopian film, but rather than being set in the near future, it actually takes place in an alternate past of 1950s Japan. The militarized police with their riot armor feel particularly prescient these days.

The sleek look of the armor worn by the military police in the film seems just as real as the smoke-filled settings and the shaggy wolves snarling through the film.

Wicked City hasn’t aged especially well as a film. From a narrative standpoint, the sexploitational horror tale makes no sense, yet it is brilliantly illustrated.

The use of light and shadow creates a gothic aura of bodily horror tearing through the foggy streets of 1980s Tokyo. The physicality of bodies is employed to titillate with sensuality at times, and to scare with hideous monsters and unfathomable destruction at other times. Characters move through the picture with a stylized physique that communicates force and elegance.

Princess Mononoke, the last entry on our list, is a classic work by Studio Ghibli. Though not as dark or gory as other items on this list, this plot is significantly more adult than other Ghibli works.

The film blends traditional hand-drawn art with 3D digital animation, although the hand-drawn components are the most remarkable (like with other Studio Ghibli films). Nature spirits and human soldiers come to life, and the pillars of smoke appear to rise from the screen. 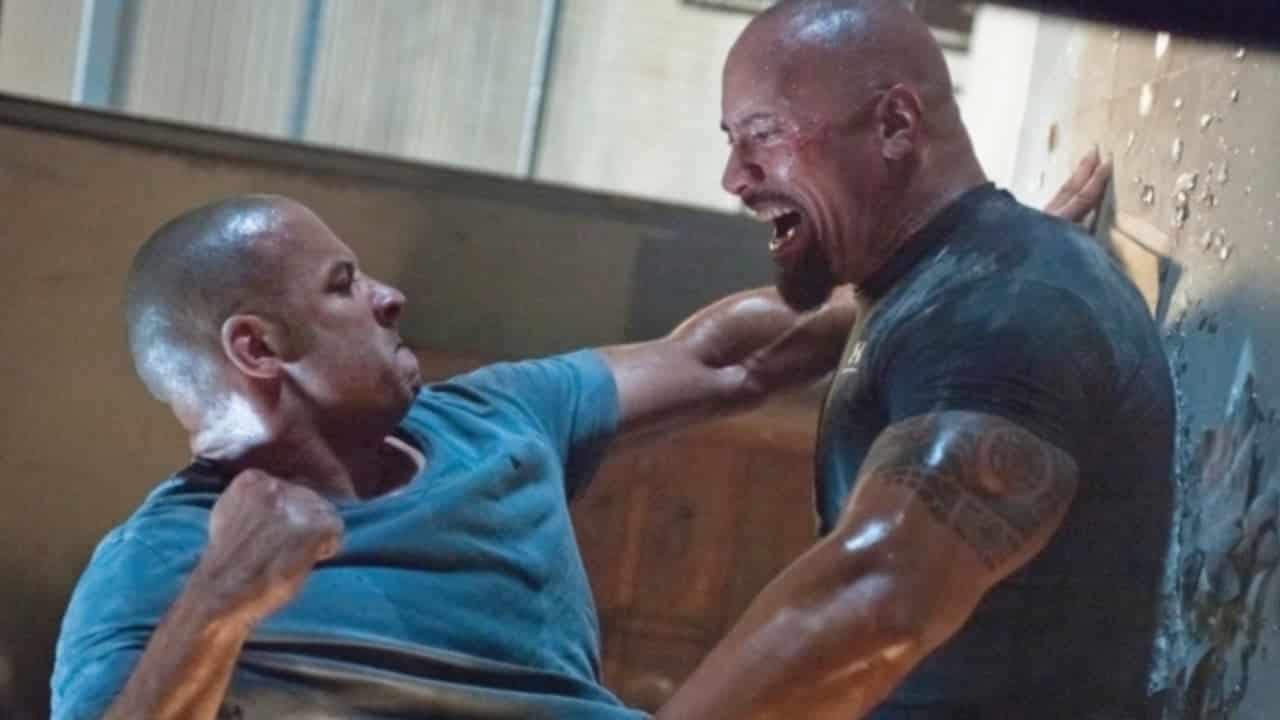 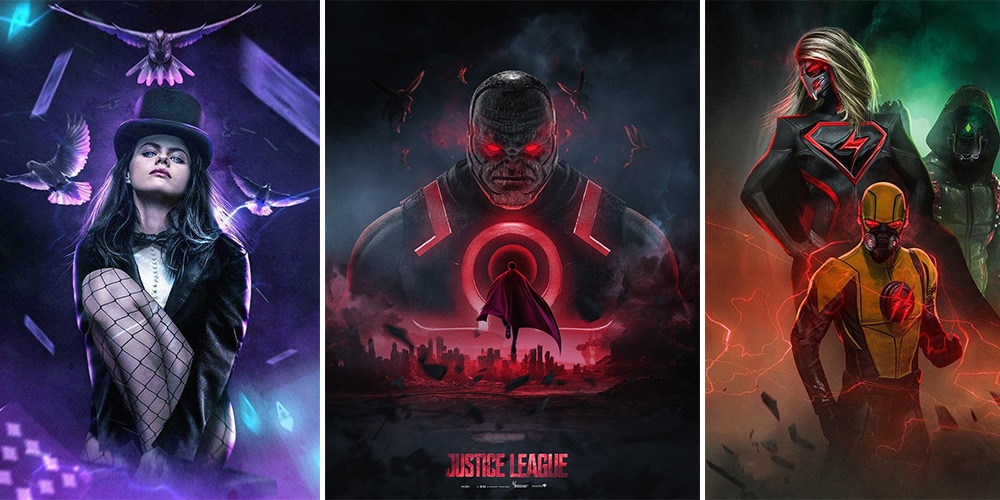 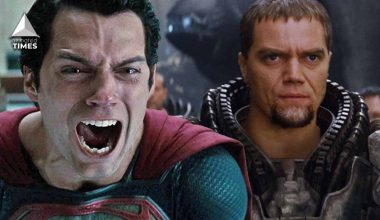