Let’s talk about anime now. Too much of heroes and villains for the day. Sigh. Anime is the genre which gave everyone crime fighting schoolgirls and giant robots. Mech became an important part of anime with Tetsujin in 1963 and since then we’ve seen numerous shows involving heavy tech and metal. This brings up a question often: which anime mech is the strongest?
This is a big question and we’re help to simplify things for you. We might now cover all the strongest mech suits here so you’re free to comment below about your favourite suit but here’s our list of the strongest anime mech-suit. 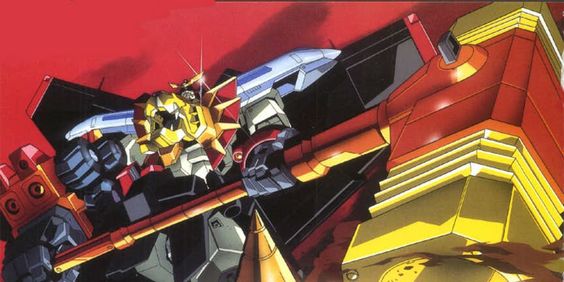 This is a robot not with swords and guns but with a giant hammer.
Gaogaigar is a stupid name but this mech is the star of The King of Braves GaiGoGar which shows the chronicles of the pilots of these GaoMachines. It’s a true force and can be reckoned for both offensive and defensive capabilities. 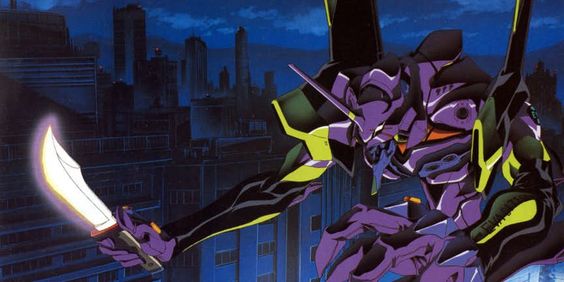 While most robots rely on lasers and canons, he kills monsters with a giant Bowie knife.
The mech is powered by Shinji’s mom, who developed the mech, the mech can pilfer body parts from enemy Angels to regenerate limbs at a faster rate. He can fly at high speeds too and this makes him unbeatable in battle. 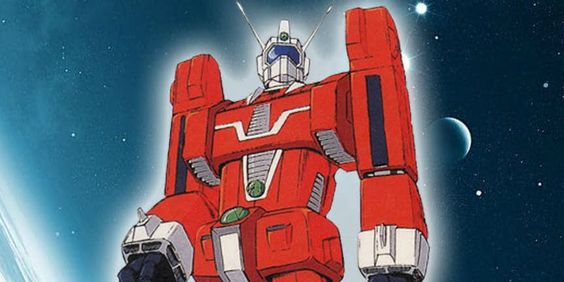 That’s finally a nice name. He’s a giant robot formed from the combination of three tanks and is armed with Ideon Sword and Ideon Gun which enables him to destroy star ships to entire planets.
He even has a Black Hole Cannon which is the most dangerous as it can actually fire black holes. I’m speechless. 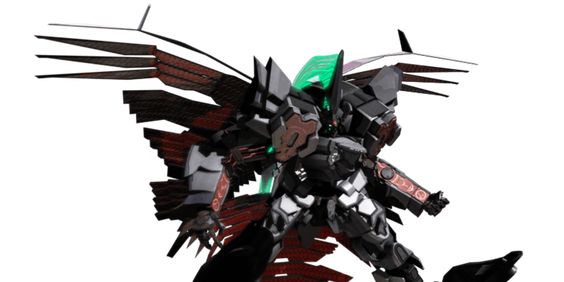 This is what happens when you mix black magic with robots. He’s ridiculously powerful and can’t be constrained by time or space.
He came even travel back in time to negate his own damage and uses this to attack his enemies too. In simpler words, he’s crazy powerful. But there’s something more powerful. Here it comes….. 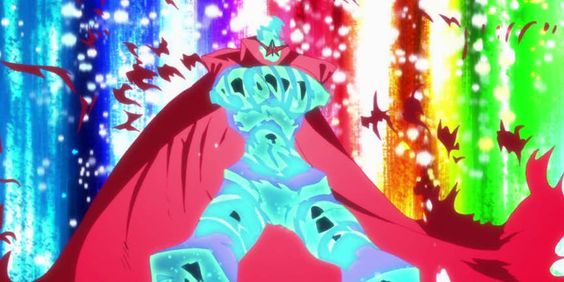 I’m never typing that name again. Okay, so as anime started becoming more powerful, it raised a question, whether does this power level ends or not. Well, it ends with the guy above. Told you, won’t type that again.
He’s a godly being that is 52.8 billion light years tall. He’s really huge. Like. Really. He’s capable of throwing galaxies and can attack through all time and space. You can’t stop him once he’s set at you.