Anne Hathaway has been an actress has been a household name since The Princess Diaries days. From being the Princess of Genovia to Catwoman in Christopher Nolan’s The Dark Knight Rises to an actress turned con artist in Oceans 8, she has dipped her toes in every genre of pool possible. 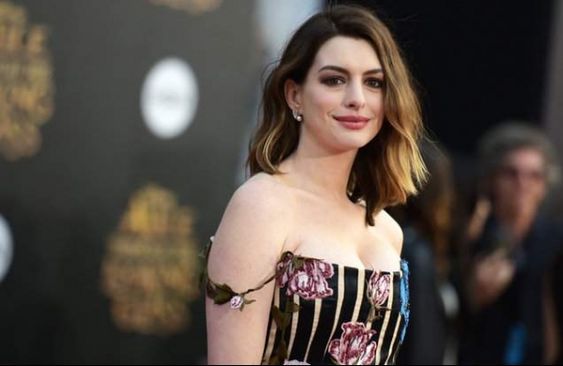 But recently the actress told Jimmy Fallon, and the rest of the world that we might have been calling her by the wrong name this whole time!

“Call me anything but Anne”, the actress told the late night TV host during an interview. 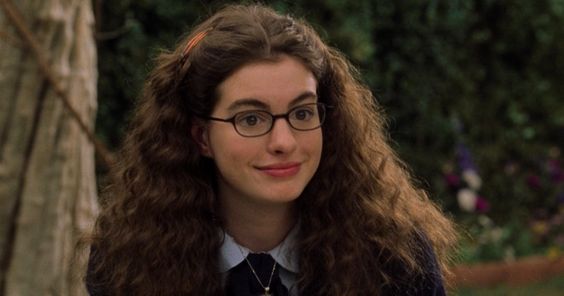 Hathaway, who appeared in The Tonight Show Starring Jimmy Fallon recently to promote her upcoming movie Locked Down, asked everyone to call her “Annie”.

“Call me Annie. Everybody, everybody, call me Annie. Please,” she said during the interview. “When I was 14 years old I did a commercial and I had to get my SAG (Screen Actors Guild) card and they asked me ‘what do you want your name to be?’ 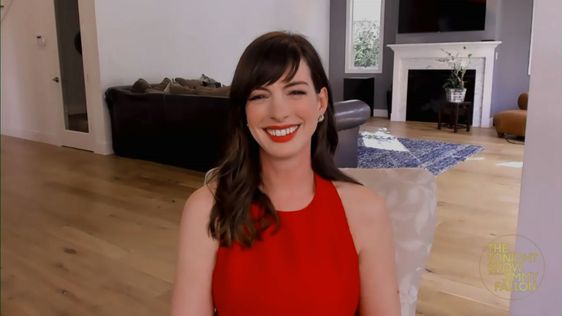 “And I’m like, well it should be my name — my name is Anne Hathaway… and that seemed like the right choice, but it never occurred to me that for the rest of my life people would call me Anne,” she told Fallon during said interview.

“The only person who ever calls me Anne is my mother, and she only does it when she’s really mad at me. Like, really mad. And so every time I step out in public and someone calls my name I think they’re going to yell at me,” jokes the actress. 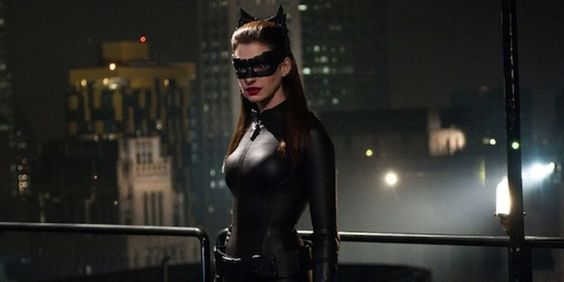 Hathaway even had a few more suggestions, is you don’t like “Annie”. “People call me Miss H, people call me Hath, so feel free. Call me anything but Anne.”

For now, you can catch Hathaway in her next movie “Locked Down” – a heist movie set in the days of quarantine. The Doug Liman directed movie will be released on HBO Max this Thursday. 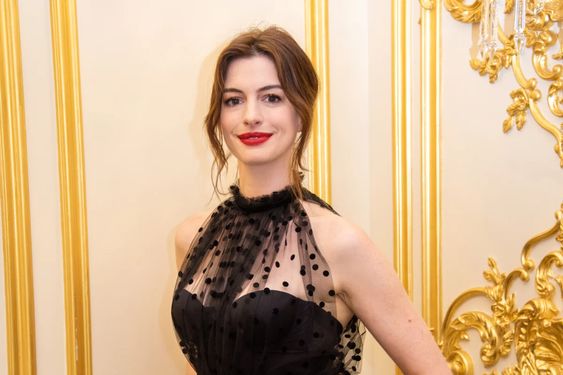 Hathaway is joined by the likes of Chiwetel Ejiofor , Ben Stiller, Ben Kingsley and Mindy Kaling for the heist rom com movie. Until then, you can watch Hathaway in a transformed look in The Witches.