Before becoming one of the most popular stars on the planet,  being able to produce blockbuster, billion-dollar, franchises just by sheer will power, talent, and ethics, Dwayne Johnson was the WWE wrestler ‘The Rock’, he turned to acting just entering the Hollywood scene. It’s forgettable now, but at a point of time when Johnson was solely being hired for action, physique-bound roles. 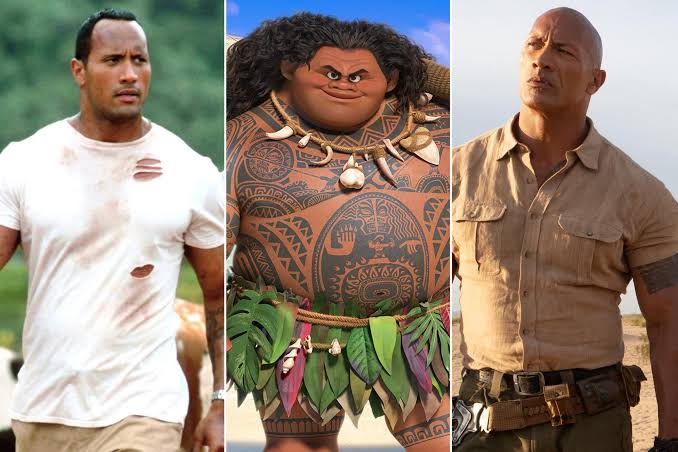 In his early acting career, there were rumors that he would play an iconic animated character. And if this really happened at that time, then his acting career might have had a very different arc from that of today.

In the early 2000s, Dwayne Johnson reached close to playing the role of animated version of Johnny Bravo. Going back to the halcyon days of 2002 when fresh actor Johnson was just entering the film scene, jumping out of the wrestling ring as The Rock and pushing his path into big-money business. After his act of 2001s The Mummy Returns, he started to make a place for himself on the big screen. Evidently, there was still a part of him playing the same wrestler persona, relying on his physique to perform a lot of the “lifting” but he totally had the charisma for distinct roles. Soon Warner Bros. purchased the movie rights for Johnny Bravo and reportedly hired Dwayne Johnson for the role. 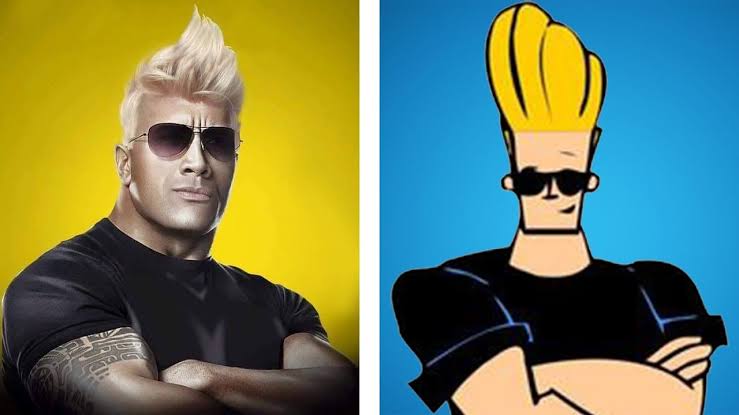 Johnny Bravo had entered the TV in the 90s on the Cartoon Network Channel, a bulky dimwit, with a huge blonde do, shaped upper-body muscles, black glasses, and minute in the name of humility. He idolized himself as a lady’s man, though he hadn’t much experience in the way of true evidence to back that up.

All his advances towards women were met with rejection or physical violence. All this is to say, that it doesn’t end pretty for the guy and he’s often the joke himself. The show screened a total of 4 seasons. From what we know about Dwayne Johnson right now, it’s really difficult to see this having worked out as planned. Almost because Johnson is so popularly likable in movies that it would be somewhat unjust for fans to witness him playing the heel.

Could you even see him doing this? Do let us know in the comments!