The Marvel Cinematic Universe is known for dropping a few easter eggs at places you can least expect them to be. From teasing Dr. Stephen Strange in Captain America: The Winter Soldier to Beta Ray Bill in Thor: Ragnarok, MCU likes to spice up things at times. 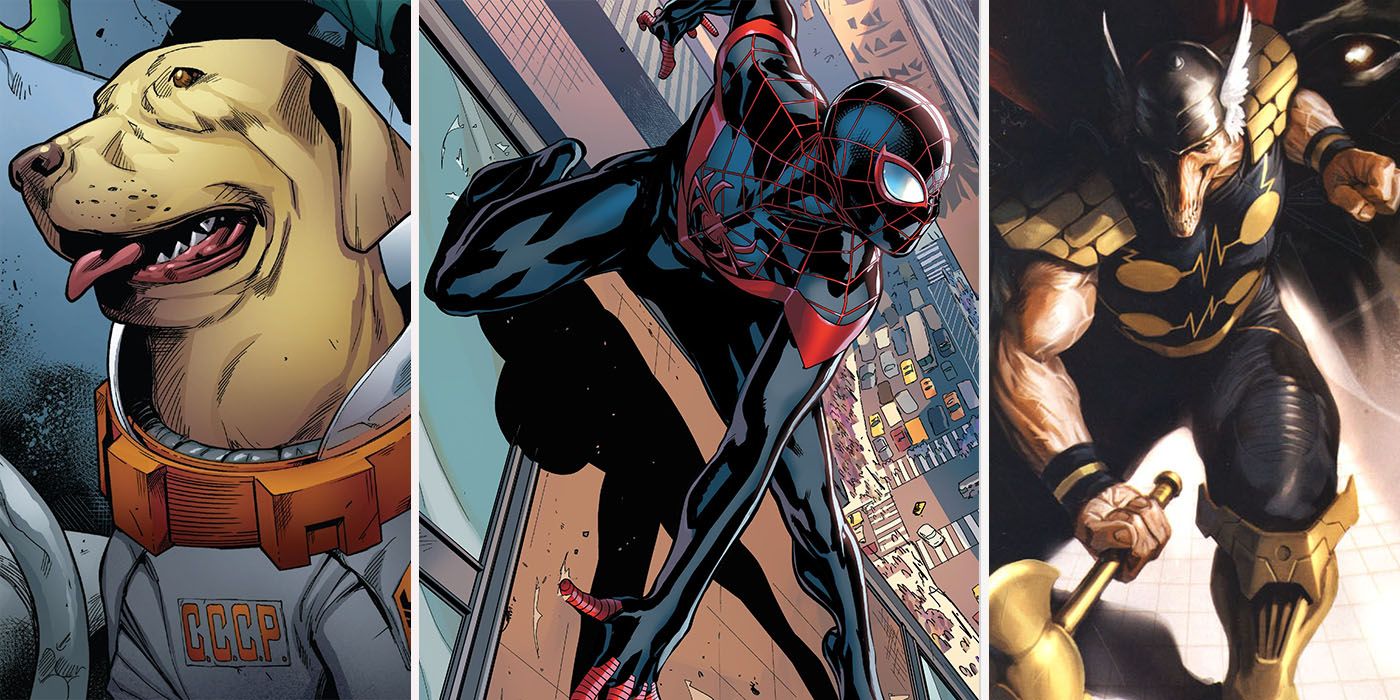 Easter eggs like HYDRA naming Doctor Strange before he became the Sorcerer Supreme play a vital role in building an inter-linked universe. Apart from dishing out fan-service for hardcore comic book nerds, easter eggs make the transition of introducing new characters/arcs seem seamless. Now in its phase of renaissance, only time can tell what the unused easter eggs teased in the earlier movies have in store for us. 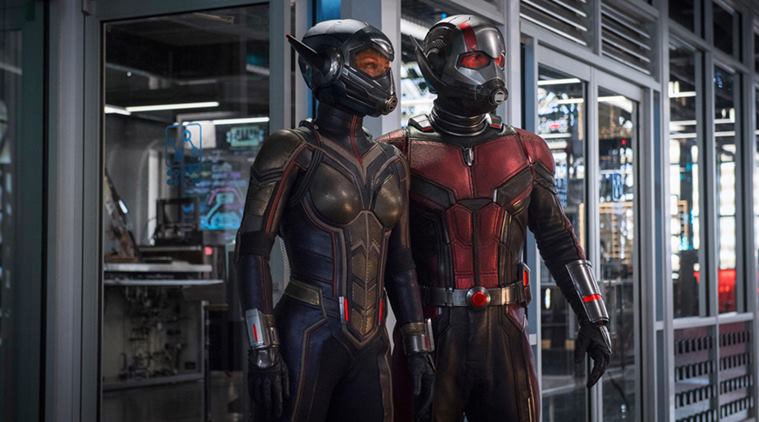 Its sequel, Ant-Man and The Wasp was released in 2018 to critical and commercial success.  Once again, its easy humour, levity, and the chemistry between Paul Rudd and Evangeline Lilly were praised by fans and critics. With the third untitled Ant-Man coming up soon, fans are eager to know its major antagonist. But more importantly, what implications can the introduction of an antagonist bring forth in the fourth phase of the Marvel Cinematic Universe?

After Yellowjacket and Ghost, a formidable villain has to be introduced in the third sequel of Ant-Man. If rumours are to be believed, the major antagonist of Ant-Man 3 might be none other than MODOK. An acronym for Mental/Mobile/Mechanized Organism Designed Only for Killing, MODOK is a classic Marvel villain who deserves to be introduced on the big screen. After the events of Avengers: Endgame, what better way to introduce MODOK than making him the big bad villain in Ant-Man 3? 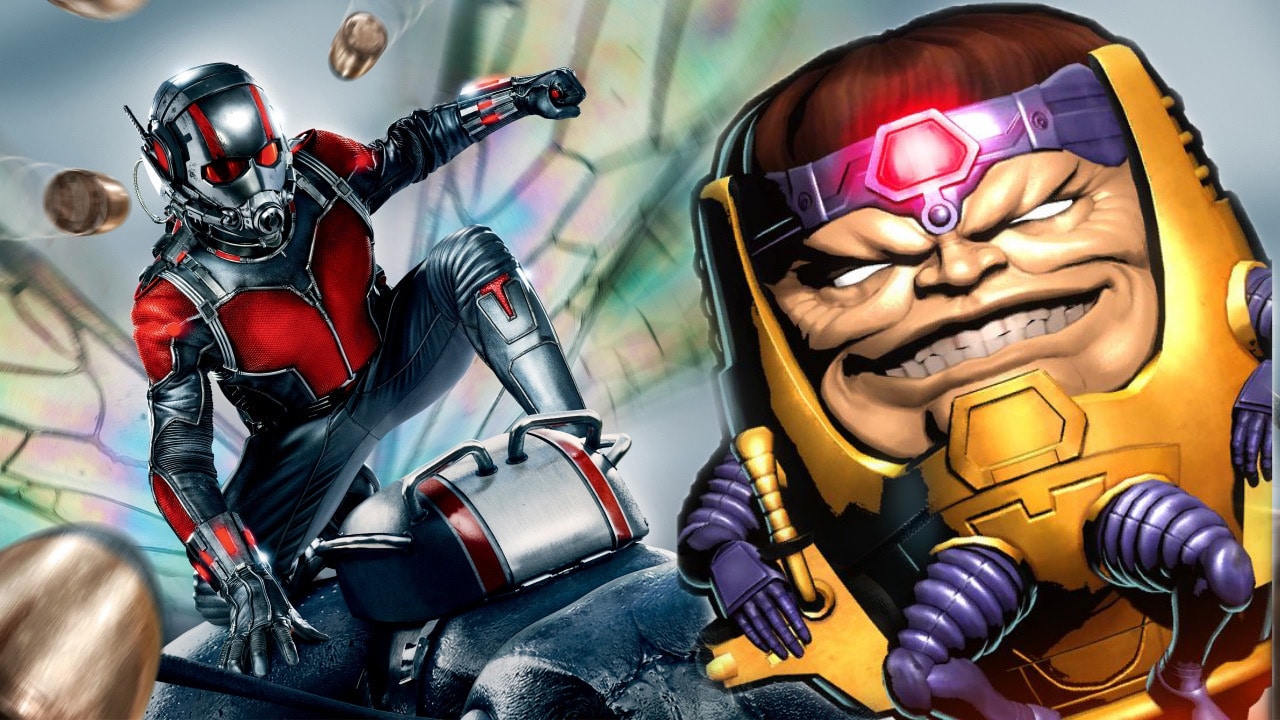 While more details regarding Ant-Man 3 are yet to arrive, the introduction of MODOK can open up a variety of opportunities to explore for the MCU. In the comics, George Tarleton transformed into MODOK after being exposed to a mutagenic process. After becoming MODOK, he gains superhuman intelligence, which helps him retain vast amounts of data and process through them instantaneously. His intelligence also helps him to solve extremely complex problems within seconds. As MODOK, George Tarleton became one of the few beings who could analyze and comprehend the cosmic cube aka the Tesseract. His ability to predict the probability of any event is so accurate that it is considered to be borderline precognition.

As George’s head grew to humongous size, he required an exoskeleton to support his body. His powers also include psionic abilities, telepathy, generating force fields, and devastating mind-beams. In a few stories, the appearance of MODOK has been changed from a giant floating head to one resembling a robot. 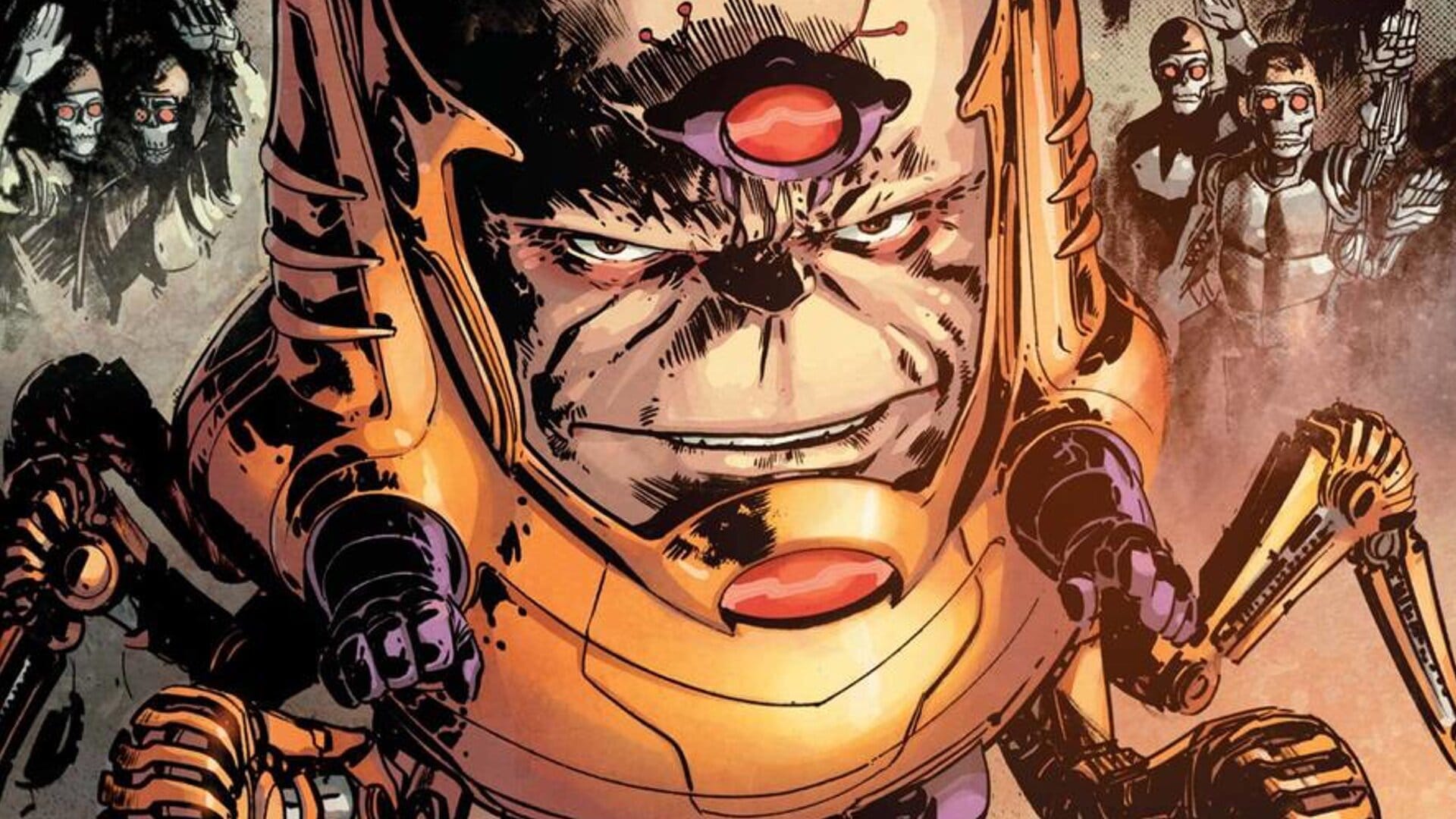 Despite having an interesting backstory, the MCU might have slipped the existence of MODOK right under our nose. The MCU has not been shy in the past to deviate from comic-books, so there is a fair chance that the origins of MODOK might be heavily altered to keep things cohesive. Did the MCU tease MODOK under everyone’s noses when we were busy processing the events of Endgame and coming to terms with them?

According to a fan theory, the MCU might alter the origin of MODOK by bringing back another classic villain from the early days of MCU. Yes, we are referring to Arnim Zola from Captain America: The First Avenger. As the technology expert for the Red Skull, Zola was able to carve a place for himself as Red Skull’s loyal subject. In The First Avenger, Arnim Zola harnessed the powers of the Tesseract to create weapons for Red Skull and Nazi Germany. As the Red Skull was defeated by Captain America, Arnim Zola was captured by the U.S. Armed Forces. 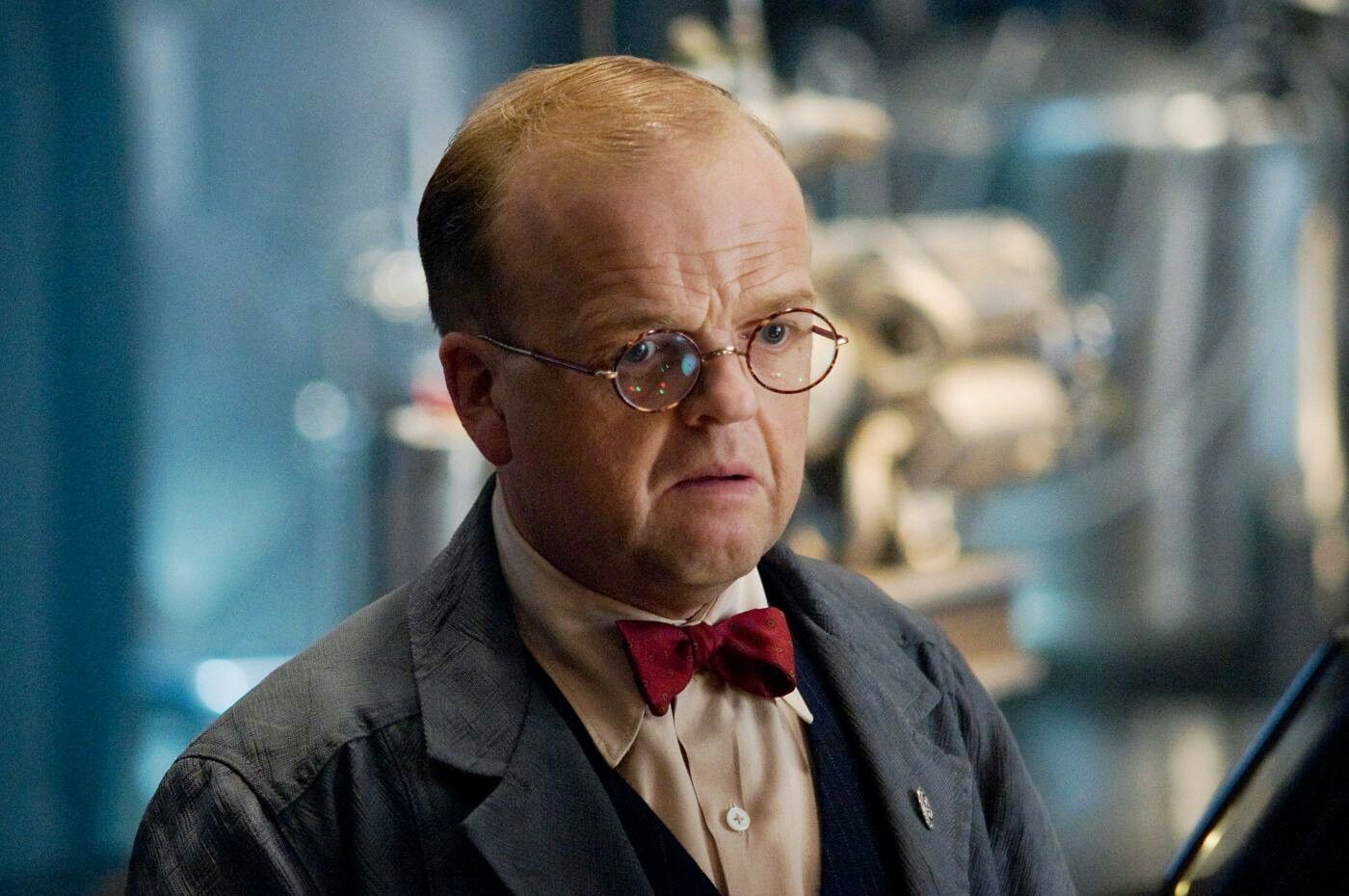 In Captain America: The Winter Soldier, it was found that Arnim Zola had transferred his entire consciousness to computers before his secret facility gets blown to smithereens. But being one of the smartest characters, it is highly unlikely that he stored everything in a single mainframe. Recently, it was announced that Arnim Zola was teased in Avengers: Endgame when Tony and Steve visit back in time to retrieve the Tesserract. As per the VFX artists, Avengers: Endgame teased the existence of Zola back in the 1970s in a computer mainframe, indicating that HYDRA had infiltrated S.H.I.E.L.D. way before the events of Captain America: The Winter Soldier. 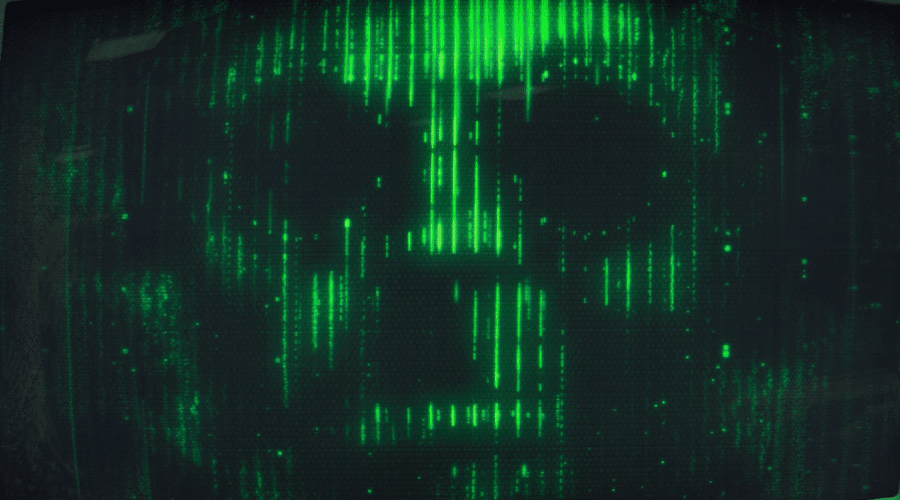 If Zola were such an unimportant character, Marvel would have never teased him once again in Avengers: Endgame. As a part of its larger plan, Zola might be planned to return as MODOK in the upcoming Ant-Man 3. In the initial sequence of Captain America: Civil War, it was revealed that Crossbones was delivering a bio-weapon to an unknown dealer. But till date, the actual recipient of the bio-weapon has not been released. Unlikely to leave loose ends, the Marvel Cinematic Universe might soon tie up these ends by introducing MODOK, who originally ordered Frank Rumlow aka Crossbones to deliver the bio-weapon. 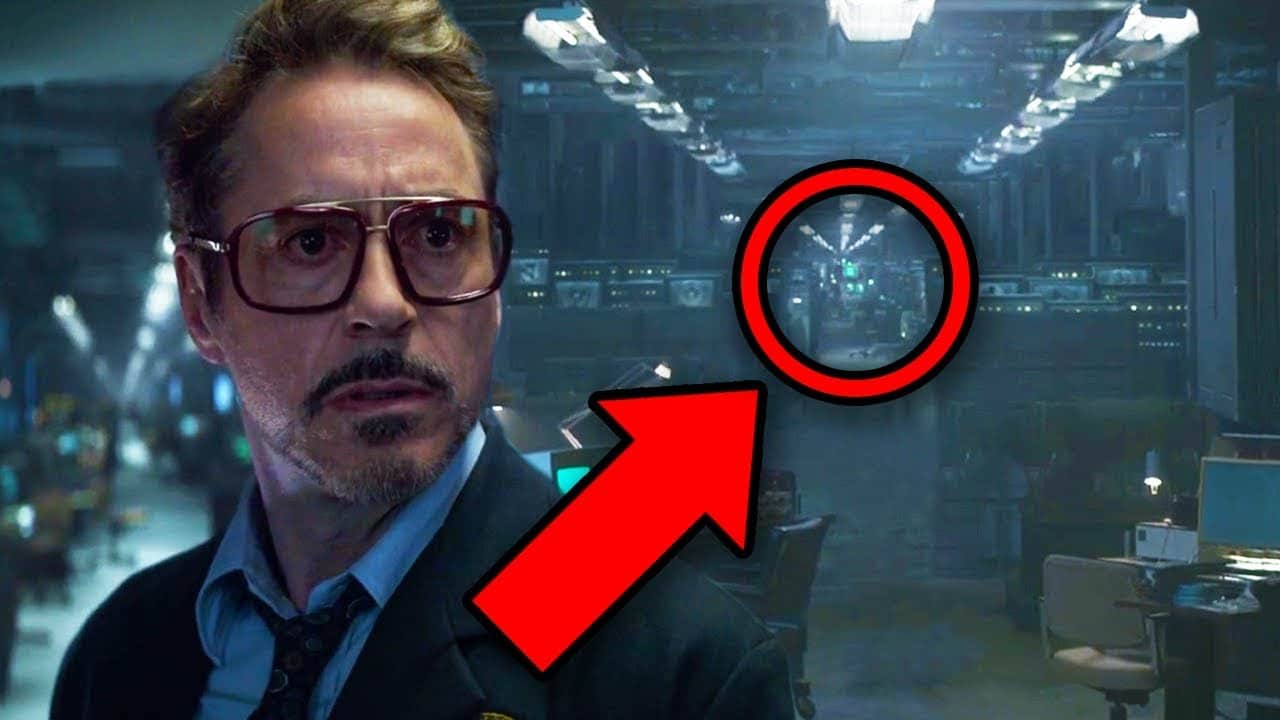 It is also quite possible that MODOK became the head of A.I.M. sometimes after the events of Iron Man 3. In the comics, George Tarleton is the head of A.I.M. which paves the way for MODOK. As the head of A.I.M., MODOK has access to vast amounts of wealth, weapons, technology. Believing in a grounded and realistic showcase of heroes, the MCU might opt for a robotic version of MODOK which is infinitely less creepy than its comic book counterpart.  An amalgamation of Arnim Zola and MODOK can work wonders for the future of MCU. Having survived long after his physical body perished, Arnim Zola has the potential to be the terrifying MODOK. With the arrival of MODOK, Ant-Man 3 is also speculated to introduce the fans to the Young Avengers in a cameo scene. The future surely seems exciting!