Quantumania, the sequel to Ant-Man and the Wasp, will not be released until 2023. It will show the characters dealing with the fallout from the blip. So far, Marvel has produced four Disney+ series and two live-action films from Phase 4, the majority of which depict characters dealing with the aftermath of the events of Avengers: Infinity War and Avengers: Endgame. It’s now up to Scott Lang and company. A Scott Lang problem must be resolved as quickly as possible. The five years following Thanos’ snap were difficult for everyone in the galaxy. People were abandoned, made homeless, and even orphaned. But it was especially painful for all the superheroes who couldn’t stop Thanos from eliminating half of the universe’s life. Marvel did an excellent job of depicting each superhero’s grief in their own unique way. Except for Scott Lang, nearly every character has been depicted dealing with the fallout from the blip. He was last seen in Endgame, and he won’t be seen again until 2023. The 2019 film did not depict him in mourning, and it would be a pity if the 2023 film did not as well. (This is true if he does not appear in any of the initiatives between Eternals and Quantumania in 2021.) 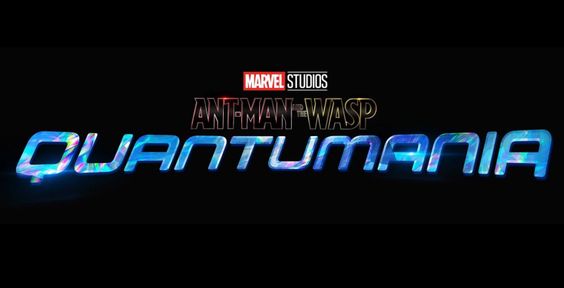 WHY IS SCOTT’S ISSUE SO IMPORTANT? 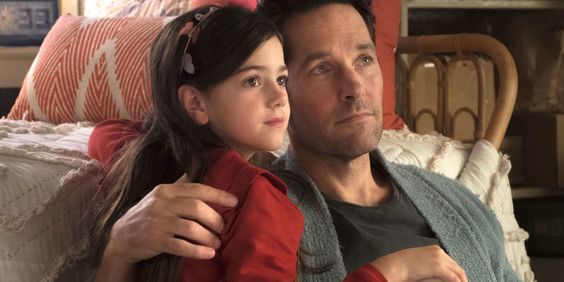 Unlike every other superhero in the MCU, Scott and his team did not appear in Infinity War. In the post-credits sequence of his last film, Ant-Man And The Wasp, he was in the Quantum Realm. That is, until a rat rescued him after nearly 5 years in the real world (which was just 5 hours for him in the Quantum Realm). And, to his amazement, everything around him had altered. He learned about the Snap and ended up on the list of the dead. The silver lining was that his daughter, Casey, was still alive and had to grow up as an orphan. Scott had missed five of his daughter’s most critical years. He may be a light-headed dude, but going through all of this must have left him traumatized for life. So it seems reasonable that Marvel will depict Scott getting over his trauma in his upcoming movie.

MCU HAS SHOWN A SIMILAR ISSUE ONCE BEFORE! 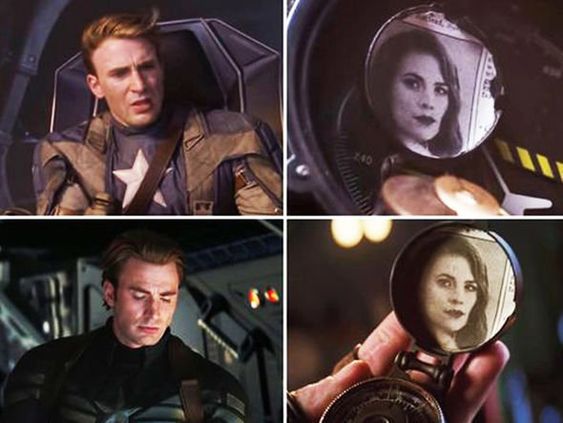 If you’ve been following the MCU since the beginning, you’ll know that Steve Rogers and Bucky Barnes both went through something similar in their pasts. Steve crashed-landed a HYDRA plane in an unknown area and was trapped there for 70 years. And when he eventually awoke, he found himself in a world he had no knowledge of. He may have collapsed if he hadn’t discovered that his long-lost love interest, Peggy Carter, was still alive. She assisted him in overcoming the anguish of a world that had forgotten his acts. 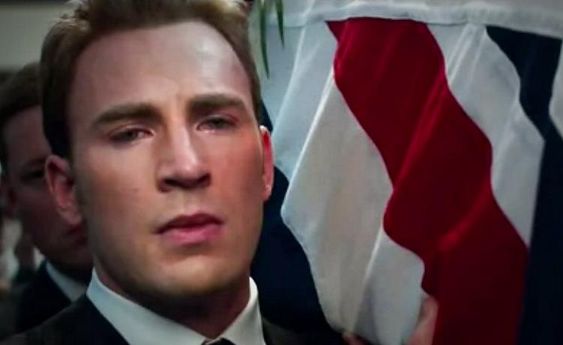 MCU stayed with this plot until the very end of his career.In the middle of all the chaos, Steve discovered the North Pole. Throughout the Infinity Saga, he may be seen holding the compass and Peggy’s image. Even his other Avengers, particularly Scarlett Johansson’s Black Widow, were quite helpful. Although Steve appeared to be in tears after Peggy died, his buddies helped him get through it. He did, however, regain the years he had lost with Peggy by remaining in the past. 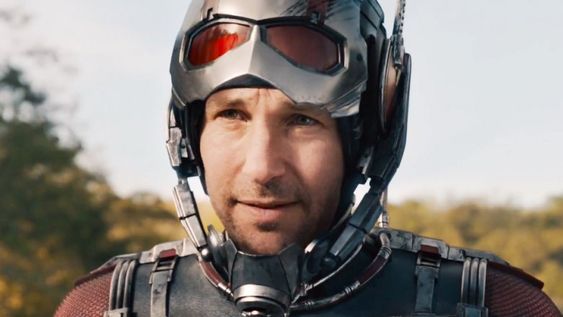 Marvel might take a page from Steve’s book and apply it to Scott as well. Scott has already missed her daughter’s formative years. And the fact that he has also lost her adolescent years might send him spiralling into despair. The filmmakers may add some touching scenes in the film in which Scott looks after Casey. They might show Scott conversing with Janet, as she too missed several years with her daughter. However, ignoring such essential aspects may not be a good option for Scott Lang’s future in the MCU.

HOW MCU HAS TACKLED POST-BLIP TRAUMA IN PHASE 4’S WANDAVISION: 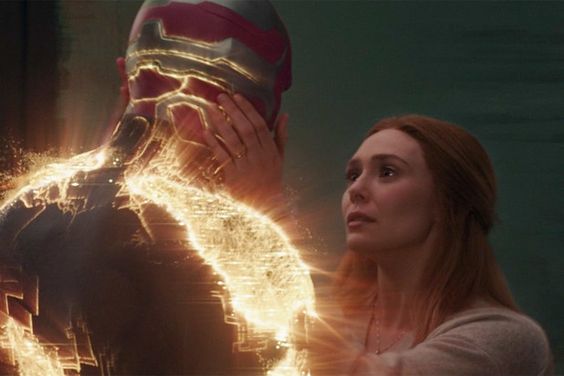 Wanda, unlike many other superheroes and individuals from other galaxies, did not regain her love after the blip. And her subsequent remorse drove her to jail, where she was sentenced to life in Westview, the everlasting town. She built a whole family for herself in the settings of numerous US sitcoms, which was everything she desired since she was a small kid in Sokovia. Vision and Monica Rambeau, on the other hand, make her realize how many other families she was destroying in her quest to start her own. In the end, Wanda does the right thing and frees the inhabitants of Westview. She was last seen researching the Darkhold to fully comprehend the scope of her abilities. 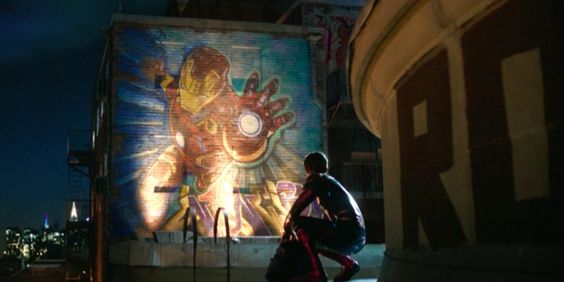 Marvel did the same with other characters. Spider-Man: Far From Home gave him the closure he craved. Sam Wilson and Bucky Barnes grieved the death of their best friend, former Captain America Steve Rogers. Loki redeemed himself on his Disney+ program after learning about Thanos’s tragic murder. Clint Barton will make up for lost time with his family in Disny+’s new program, Hawkeye, which will be added to the roster soon. Because Scott isn’t getting his own show, his forthcoming film must show him dealing with these difficulties.

SCOTT LANG MIGHT HAVE A COPING MECHANISM, BUT WILL IT WORK? 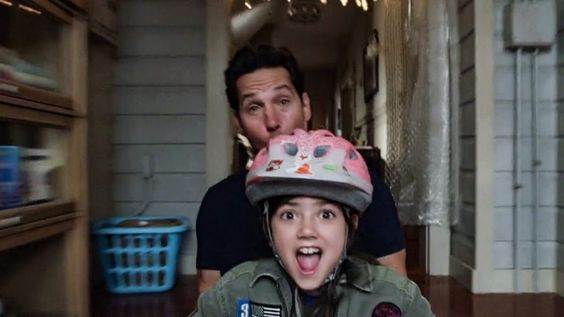 Scott Lang, played by Paul Rudd, has an unusual method of dealing with adversity. His most recent film depicted him spending quality time with his children in order to get through his house imprisonment. In addition, to pass the time, he created a security firm with several of his old heist buddies. He generally attempts to avoid the elephant in the room with all of these minor things. Will it, however, work when his problems reach the size of an ant struck by the Blue disc? He has to develop new coping strategies, which his buddies may assist him with. Marvel has never shied away from tackling a superhero’s everyday challenges, and they are not about to stop now.

So yes, this Scott Lang issue should be resolved in Ant-Man 3. Thus, on February 17, 2023, Ant-Man and the Wasp: Quantumania will be released in theaters. In the meantime, Marvel has a lot planned. Comment here with your thoughts on Scott Lang’s difficulties. For the time being, keep on reading Animated Times, your one-stop destination, to get a closer look into the entertainment industry, upcoming movies and TV series, celebrity gossip, and much more. We have got you all covered. So continue reading animated times, guys, for more.