Kevin Feige announced the whole MCU slate for 2022 at Disney’s Investor Day. We got to know about the nine or ten MCU projects that are supposed to arrive in the next year. And none of those projects included Ant-Man and the Wasp: Quantumania. Before we move any further, let me put out the schedule of every MCU film coming out in 2022:

Doctor Strange in the Multiverse of Madness (March 25)

Thor: Love and Thunder (May 6) 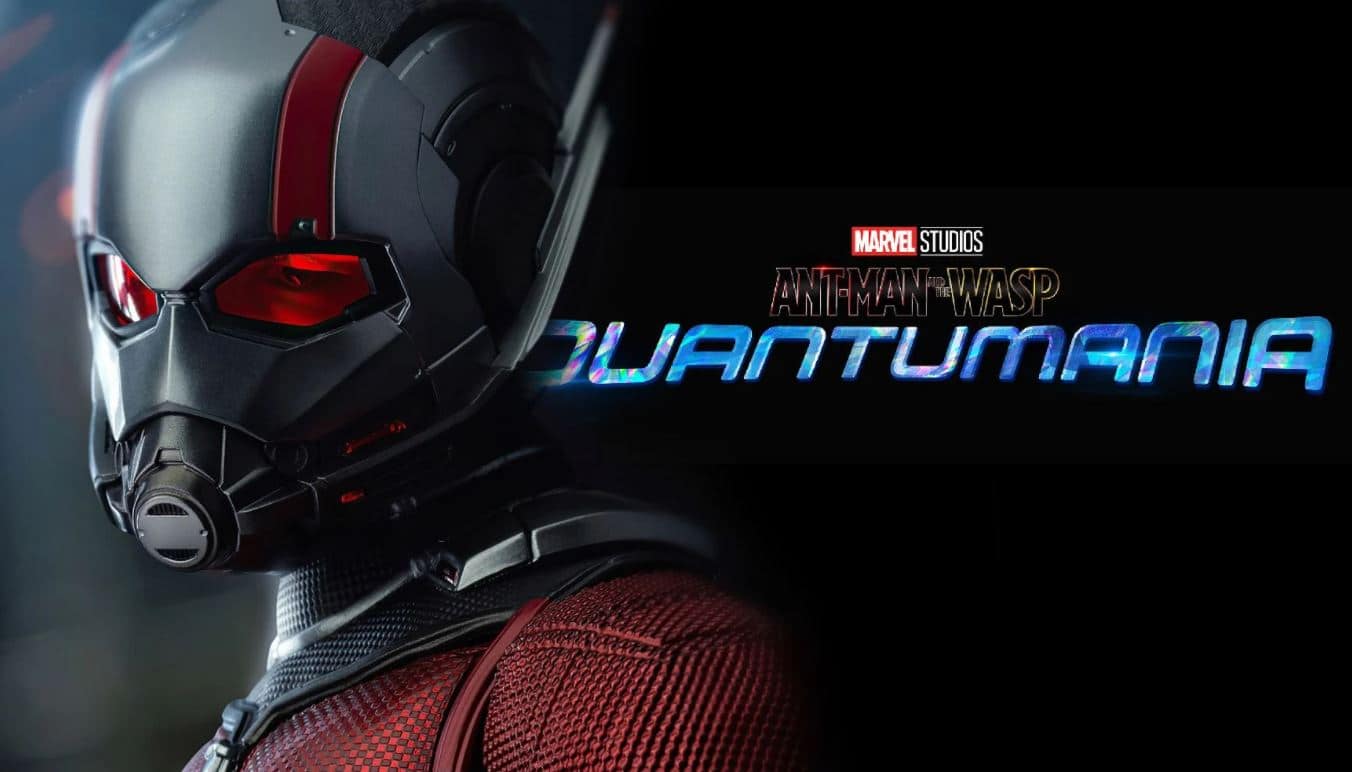 Thor 4 was initially slated to arrive in February 2022. But Marvel pushed it to May, and the likes of Black Panther II and Captain Marvel 2 were moved to later dates. With these four movies covering the whole year, there’s no way Marvel could squeeze another film in between unless they place it in February or September. Now September is not their usual release month, so they certainly won’t try for that. But February 12 is a date that could hold another MCU film. The only problem is, will Marvel be able to shoot a film by then? 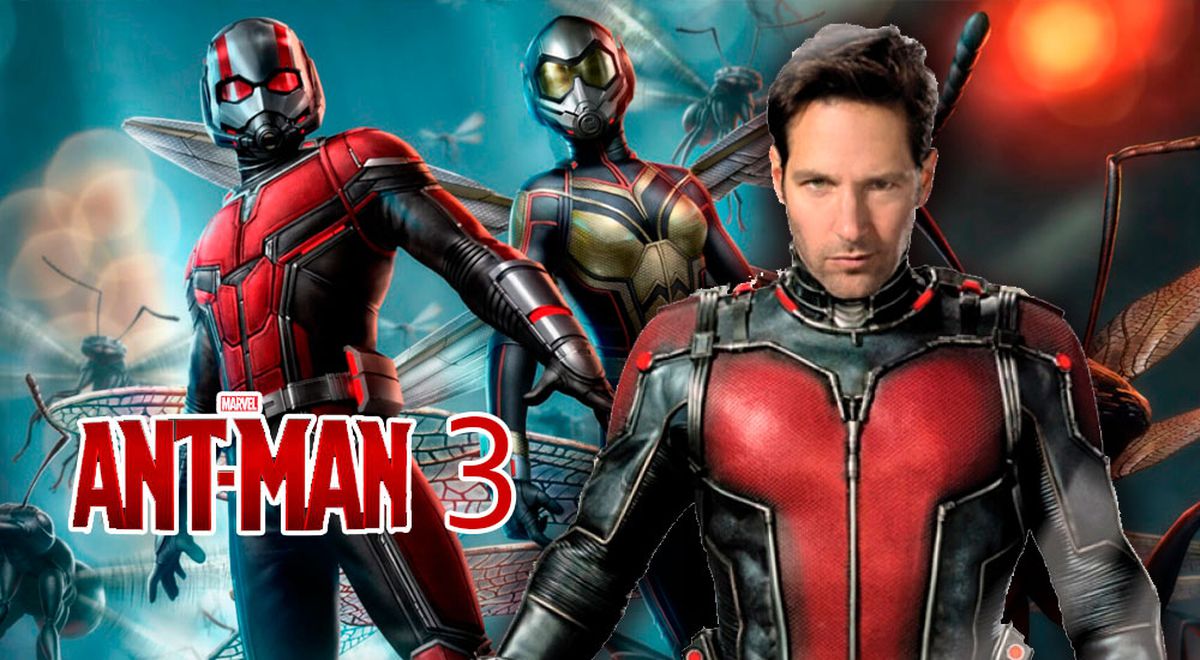 The cast of Ant-Man 3 has been constantly saying that they will begin production in 2021. We’ve had Paul Rudd say it in the past. Evangeline Lilly said the same thing. Just a month back, Michelle Pfeiffer said that she will be filming the Ant-Man threequel in Spring 2021. And now we’ve got Michael Douglas growing his trademark Hank Pym goatee! Check out his recent Instagram post:

Douglas clearly states that Ant-Man and the Wasp: Quantumania is set to arrive next year:

“Time to grow the goatee…Hank Pym is back! Ant-Man and the Wasp: Quantumania coming in 2022!”

But how is that possible? With Black Widow potentially looking at yet another delay, there’s a chance that Marvel’s movie schedule could move again. Keeping that and the four prescheduled films of 2022 in mind, Ant-Man 3’s 2022 release seems highly improbable. But, there’s another way through which Quantumania could arrive in 2022, and that’s Disney+ Premier Access. 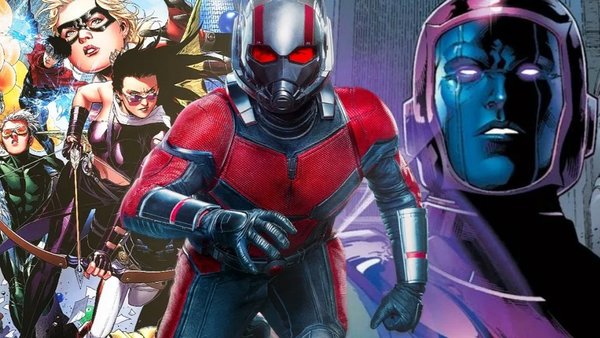 The previous two Ant-Man movies were profitable, but they didn’t make the kind of money that Captain Marvel, Black Panther, or even Guardians of the Galaxy made. So, the third movie was in question until 2019. But then it got confirmed. Every MCU film in 2019 made over a billion dollars. And that was enough proof for the fact that any film could make money with MCU’s exclusive branding. So, Ant-Man 3 was never going to be any different. In fact with the Young Avengers set up and Jonathan Majors’ Kang appearing in the film, its stakes have become even higher. 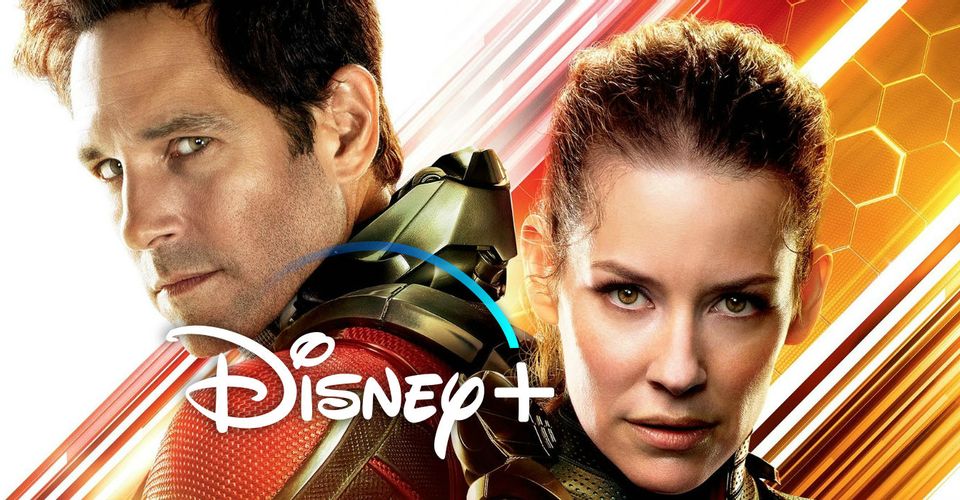 But what if Disney and Marvel are still looking at Ant-Man and the Wasp 3 as a Disney+ movie? I mean, the plan could obviously work. With a huge MCU title, even more people would be enticed to pay the Premier Access subscription fee. And since there are no middlemen (Theatre chains) involved, everything that Ant-Man and the Wasp 3 makes will go directly to Disney.

Having laid down all these pointers, I’d still say that February/March 2023 seems like a viable release window for Ant-Man 3, if it is not being planned for the streamer. But Marvel always keeps surprising us. So, let’s wait for their official verdict.