After the events of Avengers: Infinity War, Ant-Man and the Wasp was a quite lighthearted affair and it actually in an extremely tragic event which further proved to be an important plot setup to show us how the Avengers would save the entire universe from the Thanos and reverse his snap which had caused the Blip.

The entire film’s biggest hint which was Hank Pym venturing into the Quantum Realm to find his wife Janet Van Dyne.
This introduced one of the original Avenger to the Marvel Cinematic Universe and showed the fans how the time operated differently in the Quantum Realm.
All this, further led to the Avengers using the Realm which was extremely important for them to travel through time in Avengers: Endgame.

In the 2015 film, Ant- Man; it was revealed that during one mission, Janet had no choice and was forced to shrink between the molecules in order to stop a ballistic missile. We are grateful for her actions as it saved unimaginable amount of lives; but the price she paid was heavy; he was lost for decades.
Hank went all the years surviving and believing that she was dead while silently hoping that there was a chance to bring her back.
All thanks to Scott Lang’s aka Ant-Man’s accidental adventure into the Quantum Realm, he lighted the hope in Hank that his Janet might still be alive.
That hope went on to continue in the sequel where Hank Pym was finally able to find his long- lost wife.
A deleted scene helped explain one of the many ways that Janet was able to survive for so many decades she was lost. 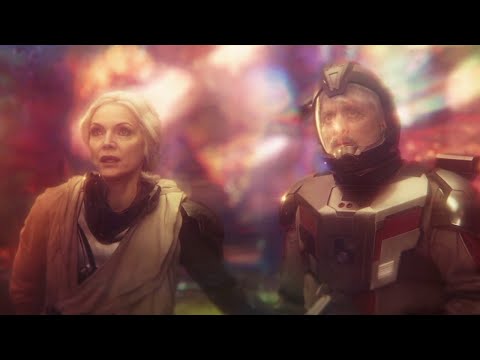 Originally when Janet was lost in the Quantum Realm, she was only left with her suit and of course her genius brains.
And by the time Hank could find a way to be able to reconnect with her, she had already become a survivor in the realm.
She carried a cloak and the mouthpiece from her Wasp mask and of course the staff that was made from her wings.
However, when Hank and Janet walked through the Quantum Realm in the scene “Worlds Upon Worlds,” there was another yet device that helped her survive for several years.

In that particular scene, Janet explained to Hank how much more huge and vast the Quantum Realm was comparatively to what they had previously thought of.
As they walked further together, they were cut off by a scary yet strange looking monster/ creature.

Hank following his instincts was all ready to go defensive but then Janet pulled out certain device and spoke saying, “Passing through, we stake no claim.” The creature quickly responded by saying “Go in peace,” and granted them safe passage and that was not only surprising for Hank; but also for us. 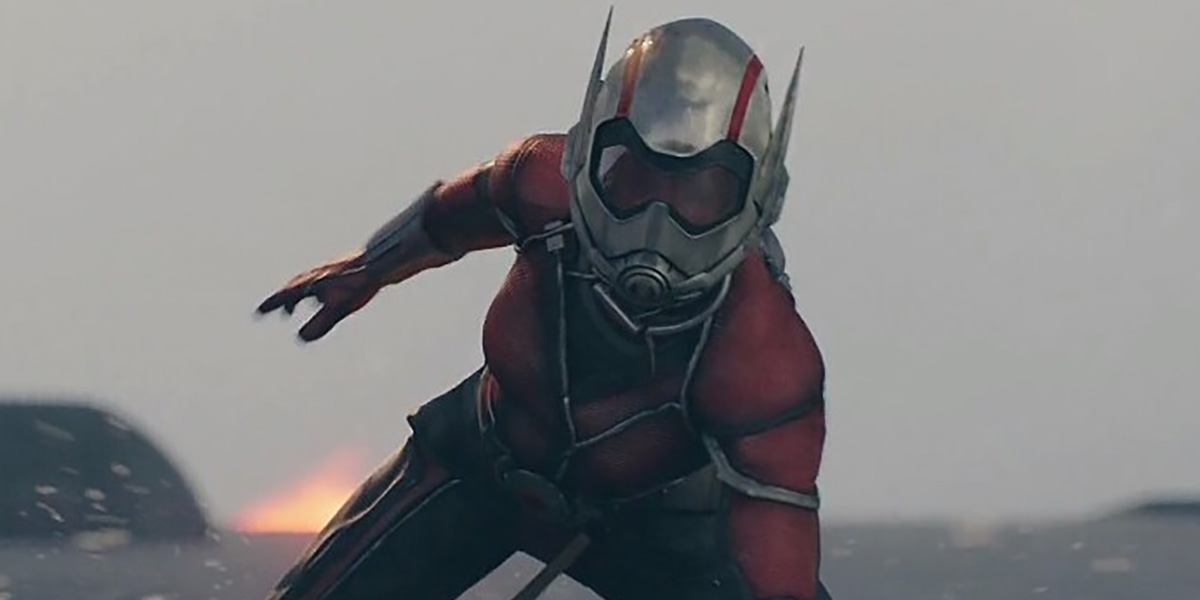 Let’s not forget that there are many civilizations within the Quantum Realm and there is also a social structure.
Janet was seen requesting safe passage gives us a great view into their society.
It also went on to showcase how she used her intellect, innovation and resourcefulness while living in a foreign land.
And not only that, but she was able to put use of the technology from her helmet in order to speak the creatures in the Quantum Ream and additionally proved to be a crucial communication that helped her survive all these years. 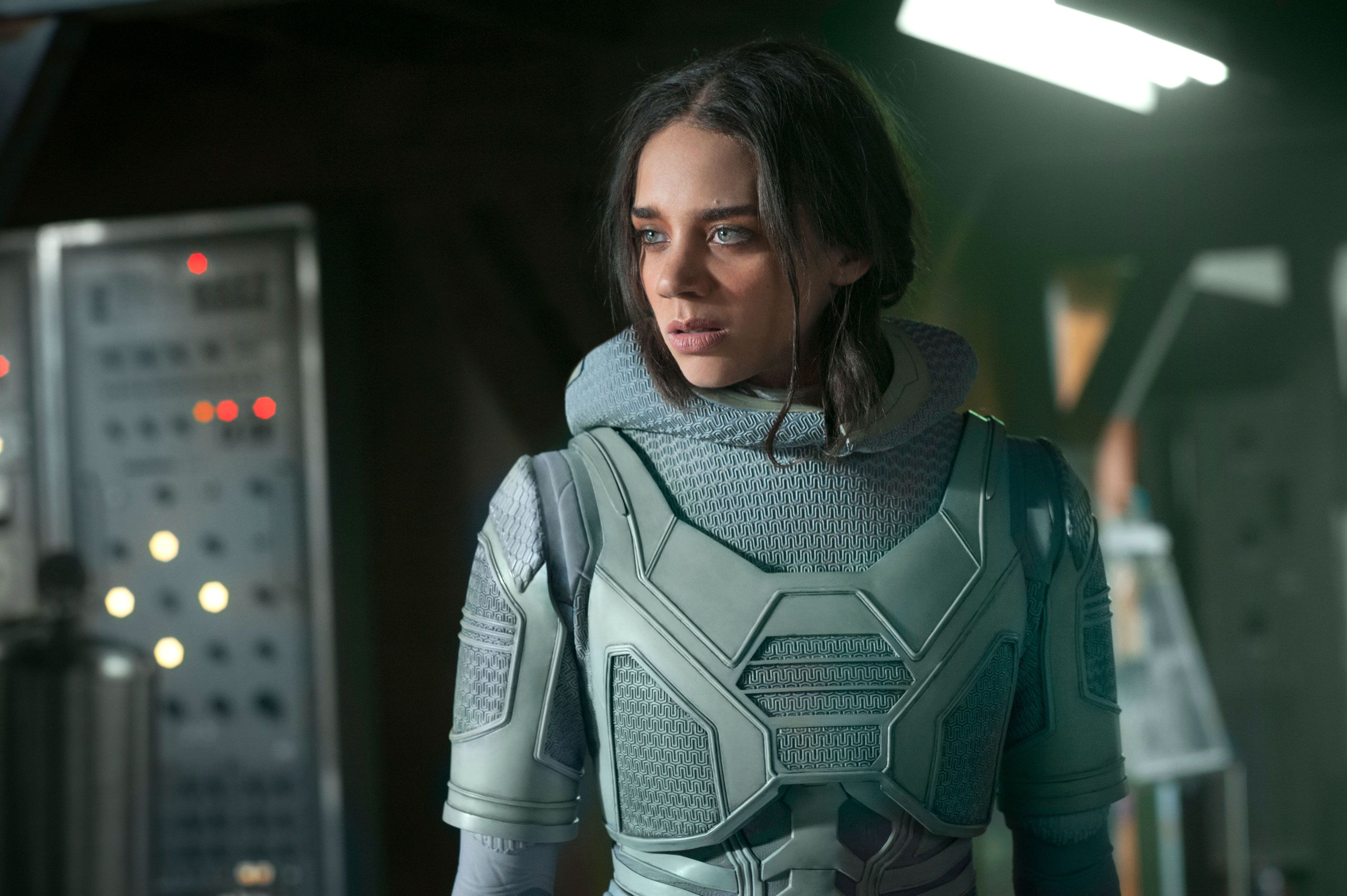 Yes, she did gain abilities that cured Ghost of her endless pain due to her powers, it was Janet’s mind that helped her last in the microscopic realm until her husband found her.

This particular “Worlds Upon Worlds” deleted scene just sheds some light that there are many aspects of the Quantum Realm that aren’t discovered and we can’t wait to watch what MCU Phase 4 does with it.