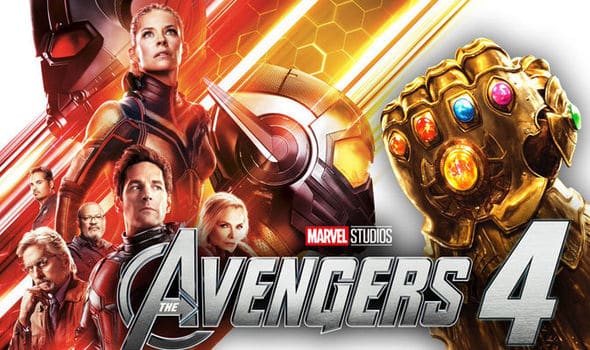 After the post-credits scene of Ant-Man & The Wasp concluded, leaving Scott still trapped in the Quantum Realm, it was clear that Marvel will bring this into the factor in the upcoming Avengers 4. However, when you take a closer look at the scene, you’ll find out that the scene had more answers than we initially thought.

A new fan theory states the Quantum realm post-credits scene actually reveals the aftermath of those souls lost post-Thanos’ snap, also tipping off an answer as to how these characters can return in Avengers 4.

The theory was initially posted on Reddit examines Scott inside the Quantum Realm. He points out that Scott’s surroundings change drastically just a moment before Hope, Janet and Hank turn away into dust. If you notice closely, there’s an influx of orbs around him, increasing in number with time. The theory states that these represent lost souls or in simpler words, those who died after the snap.

Given that Soul stone is orange, this theory does sound really interesting. The user also shared a video alongside, showing how the timelines match up just right.

We don’t have any concrete evidence on this theory but this cannot be ruled out completely. Besides, we’re hoping that those who perished with the snap, they will return somehow.

Scott was seen trapping an orange form of energy while in the Quantum Realm and perhaps it’s the energy coming out from those souls. However, this will be answered when Avengers 4 hits the theatres next year on May 3, 2019. 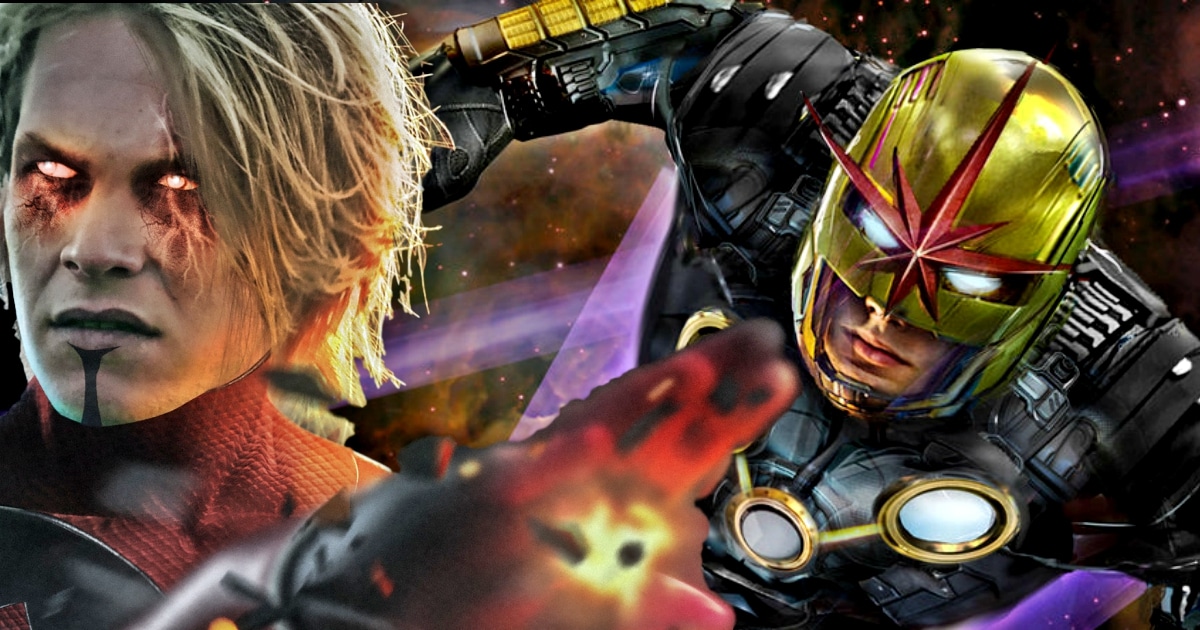