Marvel has always faced criticism for its lack of impactful villains for years. For years, it was Loki and Winter Soldier who sat at the throne of the most feared villains but we’ve seen a lineup of interesting villains in the past few days with the likes of Hela, Killmonger, and Thanos.

Now it’s Director Peyton Reed’s turn who comes with Ghost in Ant-Man & The Wasp. This role has been played by Hannah John-Kamen and is said to be the most tragic villain in MCU till date.

We see Ghost stealing technology from Hank Pym, just like any other villain. She does this so that she and Bill Foster can extract Janet aka The Wasp from the Quantum realm. Reed already had Sonny Burch attempting to steal the tech, one assumes that Ghost wants to do the same. But it’s soon revealed that Ghost was created by S.H.I.E.L.D. and as her origins unfold, we see Hank firing Ghost’s father from his team for his shady practices. 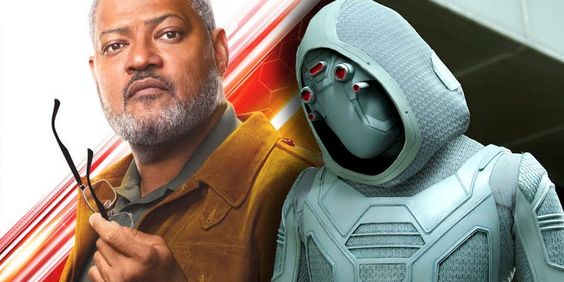 Ghost, who was a young girl named Ava back then, moved to Argentina with her father who wants to bring down Hank. He tried to create his own Quantum Tunnel but that backfires and the energy killed him and his wife, making Ava an orphan. S.H.I.E.L.D. spots her potential and takes her and turn her into an assassin. Bill Foster tries to take her in, feeling sympathetic towards her but gets no help from Hank and this started a rift between the two intellects. 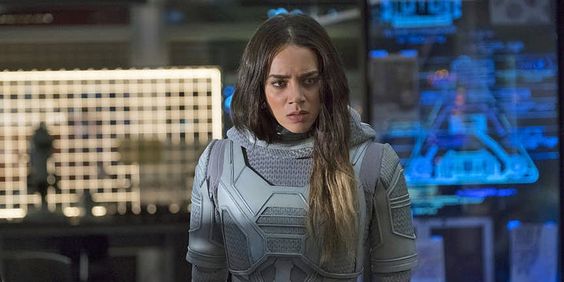 Eventually, Bill and Ghost part their ways with SHIELD when it came down during The Winter Soldier. The energy from the blast that killed Ava’s parents caused her body to remain in a state of perpetual flux with destabilised molecules which results her in shifting phases.

Now Foster and Ava after separating from SHIELD have things to take care of, like Ava’s body which needed to be stabilised before she fades away forever. They hunt for Janet as they believe that they can use her Quantum energy to stabilise Ava.

Ghost is a victim of circumstances and situations and Hank can also be blamed for her situation who just focussed on his career than Ava. Ghost never wanted to be an assassin but she was turned into one against her will. This looks similar to what HYDRA did to Bucky Barnes, making him a weapon of destruction.

What makes her all the more tragic is that she never got a choice and had no say in her destiny. She was forced into this life of killing people and got scarred for life as Ghost. She lives the life full of pain everyday, fading away and keeping all these points in mind, it wouldn’t be fair to call her evil.

And probably that’s why we see it in the film that the entire team of Pym seeks out healing particles in the microverse to save her. That’s simply because everyone knows that she never meant any harm and definitely didn’t deserve all that pain she received.