He may be small but one thing is for sure – Ant-Man packs a lot of cool in a rather tiny space. Here are some of the coolest Ant-Man costumes. 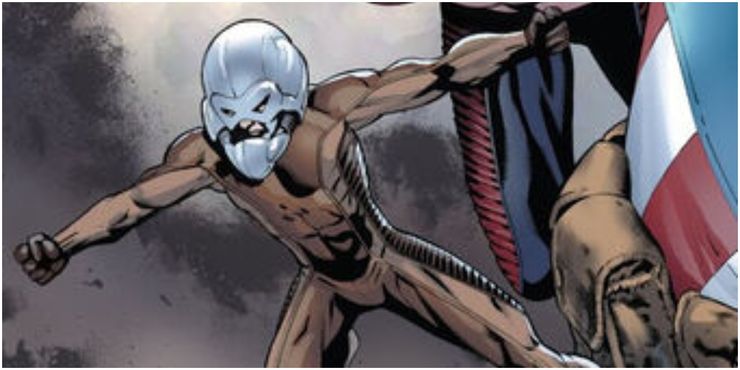 Like the Earth 616 Ant-Man, the Ant-Man of the Ultimates Universe was also kind of a jerk.

The person under the metal ant-like mask was called Henry Pym. He wore a body tight suit that had duller colors and came equipped with leather paddings on the side.

One defining feature of the Ultimates Universe Ant-Man was the Helmet.

The helmet had a different visor and a had an extra beak-like feature. It made Henry Pym look even more like an ant. 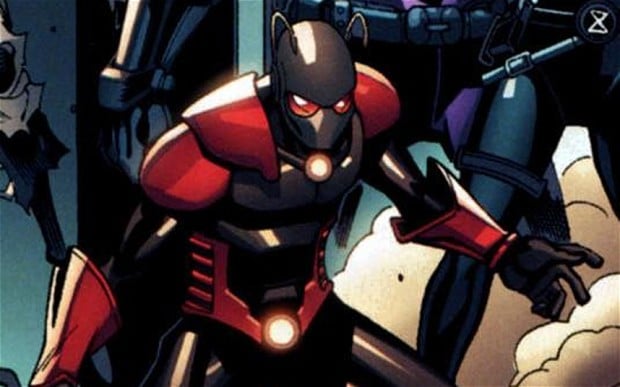 Eric O’Grady was a more morally grey iteration of the Ant-Man. You could call him an anti-hero.

O’Grady’s impact was even more profound on the Marvel Comic Book Universe after his death.

In the wake of his demise, a Life Model Decoy took over his life and the mantle of the Ant-Man.

Calling itself the Black Ant, it was even shadier than O’Grady, joining forces with criminals if need be.

The suit had a more armored look and looked truly badass.

The Black Ant costume struck a terrific balance between the original Ant-Man costume aesthetics and the new Black Ant persona. 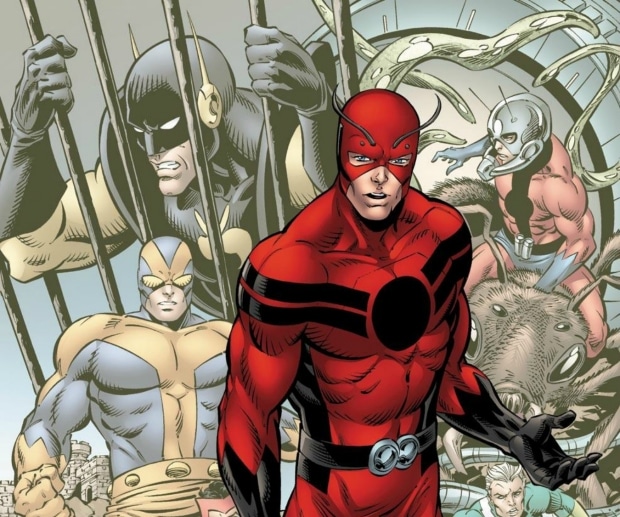 Both Scott and Eric O-Grady have their own definitions of heroism and they carry their ideals into their costume.

Scott Lang’s Secret Avengers costume had a dash of red and a very different Ant-Man Mask. Instead of a helmet, Scott Lang wore a mask with a specially designed portable antenna array.

It is a thousand times better than the classic Scott Lang Ant-Man costume. 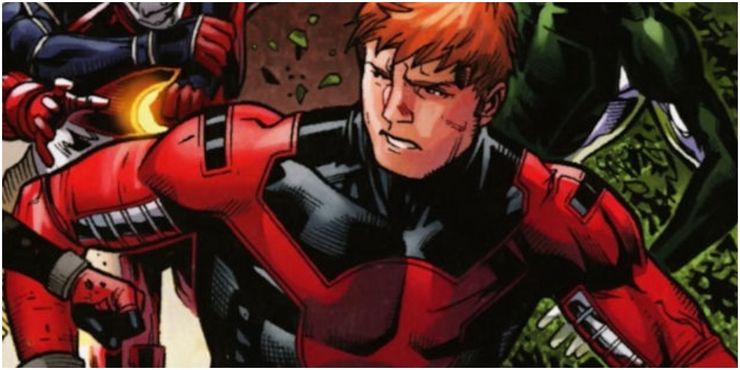 One of the costumes that inspired the MCU version was the Young Avengers Ant-Man suit.

Everything down to the color combination and patterns looks similar. Scott Lang wore this suit during the Young Avengers arc.

He fought alongside his daughter Cassie, one of the founding members of the new Superhero team. 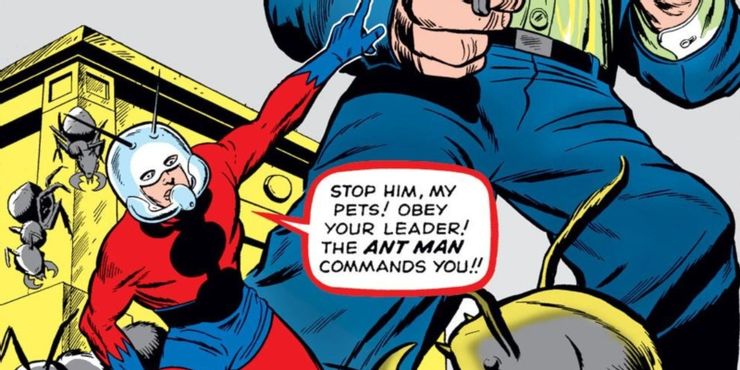 The original Ant-Man costume dates back to an era bygone. It resonates with the science fiction wave that took over the sixties.

Before Hank Pym was an abusive husband and a broken man, he was a brilliant scientist and an amazing superhero.

Hank Pym wore a red, black, and blue suit. The chest had the symbol of an ant.

The helmet that Pym wore has become an iconic piece of every Ant5-Man costume that came after it.

The helmet was also responsible for Pym’s ability to control the ants. 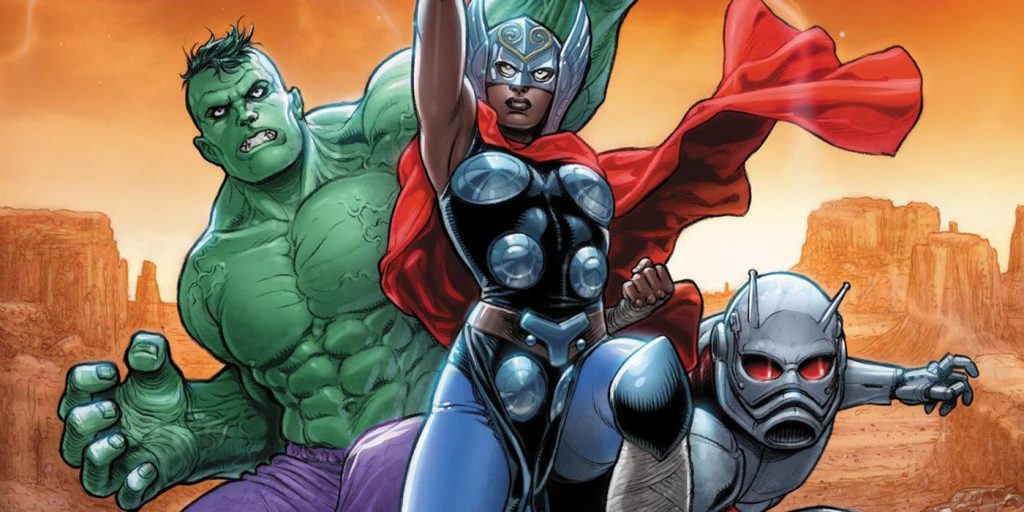 This version of the Ant-Man is a member of the Avengers of the Wastelands from the Old Man Logan timeline. Old Man Ant-Man wears a suit that is completely sealed off.

It has armor plating. The helmet has its mouth portion completely sealed.

This version of the suit bears a resemblance to the Time Suit worn by Scott Lang in Avengers: Endgame of the Marvel Cinematic Universe.