Academy Award-nominated actor, Antonio Banderas, is well-known for a string of movies like Desperado, Puss in Boots, Interview with the Vampire, Pain and Glory, and many more films.

At the moment, Banderas is busy promoting his upcoming movie, Official Competition, which is out in select theatres and has an impressive 93% critics score on the aggregate website Rotten Tomatoes.

In honor of the new movies, Antonio Banderas recently sat down to have a conversation with USA Today, discussing one of his most rememberable and iconic roles, Zorro in The Mask of Zorro (1998). And now, as it turns out, acclaimed filmmaker Quentin Tarantino once approached Banderas about a Zorro crossover with Jamie Foxx’s Django, the titular character in Tarantino’s movie, Django Unchained. If we believe the reports, there were some rumors of a comic and a film, but nothing really panned out as thought.

“He talked to me, I think on the Oscar night [in 2020] when I was nominated for Pain and Glory. We saw each other at one of those parties. He just came up to me and I was like, ‘In your hands? Yeah, man!’ Because Quentin just has that nature to do those type of movies and give them quality. Even if they are based on those types of B-movies of the ’60s and ’70s, he can take that material and do something really interesting. We’ve never worked together, but it would be great because of him, because of Jamie Foxx, and because of [playing] Zorro again when he’s a little bit older. It would be fantastic and funny and crazy,” Banderas shared.

While Banderas has no plans to play Zorro, there are a couple of Zorro projects that are currently underway. At the very beginning of this year, it was revealed that the forthcoming woman-led Zorro show was going to The CW network.

The show will be a gender-bent, contemporary take on the myth. The project is being penned down by Robert Rodriguez (The Book of Boba Fett), with his sister, Rebecca Rodriguez, who has directed Doom Patrol and Snowpiercer episodes. Robert Rodriguez was originally meant to helm the 1998 movie and even cast Antonio Banderas as Zorro before he exited the project. Later, Martin Campbell helmed the film.

At last year’s end, it was announced that Wilmer Valderrama (That ’70s Show), would star in another Disney Zorro reboot. “I’ll tell you this: This will be a Zorro for this generation,” Valderrama recently said on The Drew Barrymore Show. “And it’ll be incredibly thoughtful with its origin story, and it’ll be grounded in authenticity.” 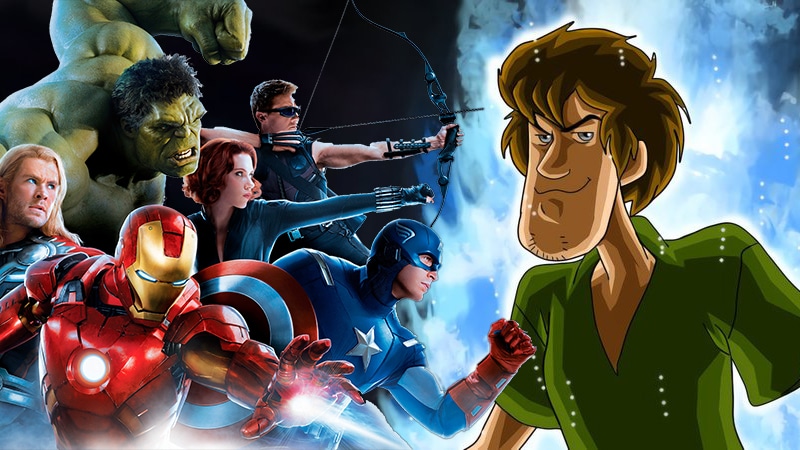 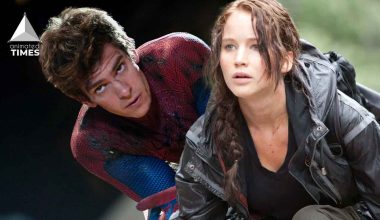 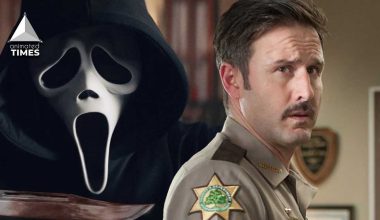 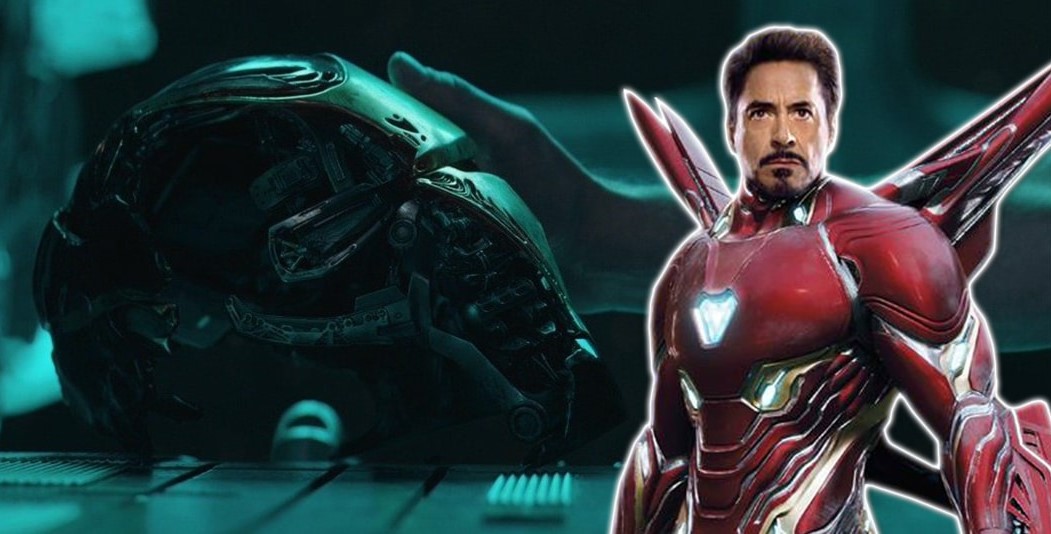 Read More
In Avengers: Infinity War, Tony Stark kicked ass with the most exceptional version of the Iron Man suit…