Apologies in order from the Suicide Squad Director

Back in 2016, the Suicide Squad Director, David Ayer said something that the fans all around the globe demanded apology for, time and again. During a panel, some Ayer shouted “F— Marvel!” in response to something a fan said from among the crowd. Even after three years, the fans have not left any stone upturned in finding ways for Ayer to apologize.

A fan took an opportunity to remind him again over twitter, to which he replied:

“Yes and I immediately regretted it. I apologized and had a nice exchange with Stan Lee. What else can I do? All sins are forgivable, right?”

The rivalry between the DC and the Marvel has been long, but the creators playing dirty is not something appreciated from the fans of either side.

Even back in 2016, after the mishap, Ayer immediately apologized at the moment, saying:

“Sorry about getting caught up in the moment and saying f*ck Marvel. Someone said it. I echoed. Not cool. Respect for my brother filmmakers.”

“Well, I think that’s part of the fun of this. You know it’s a little bit like football squads. You get to root for your team.” Ayer explained, “Some people root for both teams.”

He is not wrong. Fans are at both side and sometimes fans support and enjoy both DC and Marvel.

With the the Suicide Squad coming out next year, it was a perfect time for the director to take time and apologize again.

Which character needs to die in crisis on Infinite Earths?

Ryan Reynolds buys off Full Page Ad for a dog! 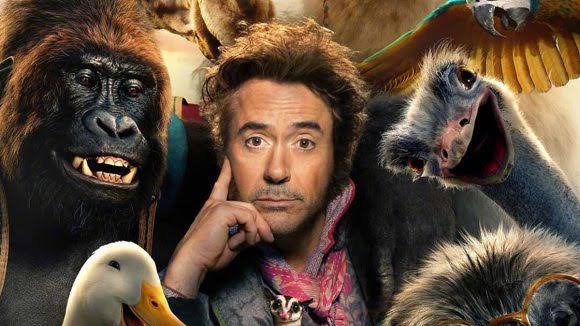 Read More
Brandon Routh is all set to reprise his role as Superman in Arrowverse's Crisis On Infinite Earths crossover. But he will not be reprising his own superman from the 'Superman Returns' movie. Instead he will play Kingdom Come Superman. Who is this Kingdom Come Superman? That's what we will breakdown here. 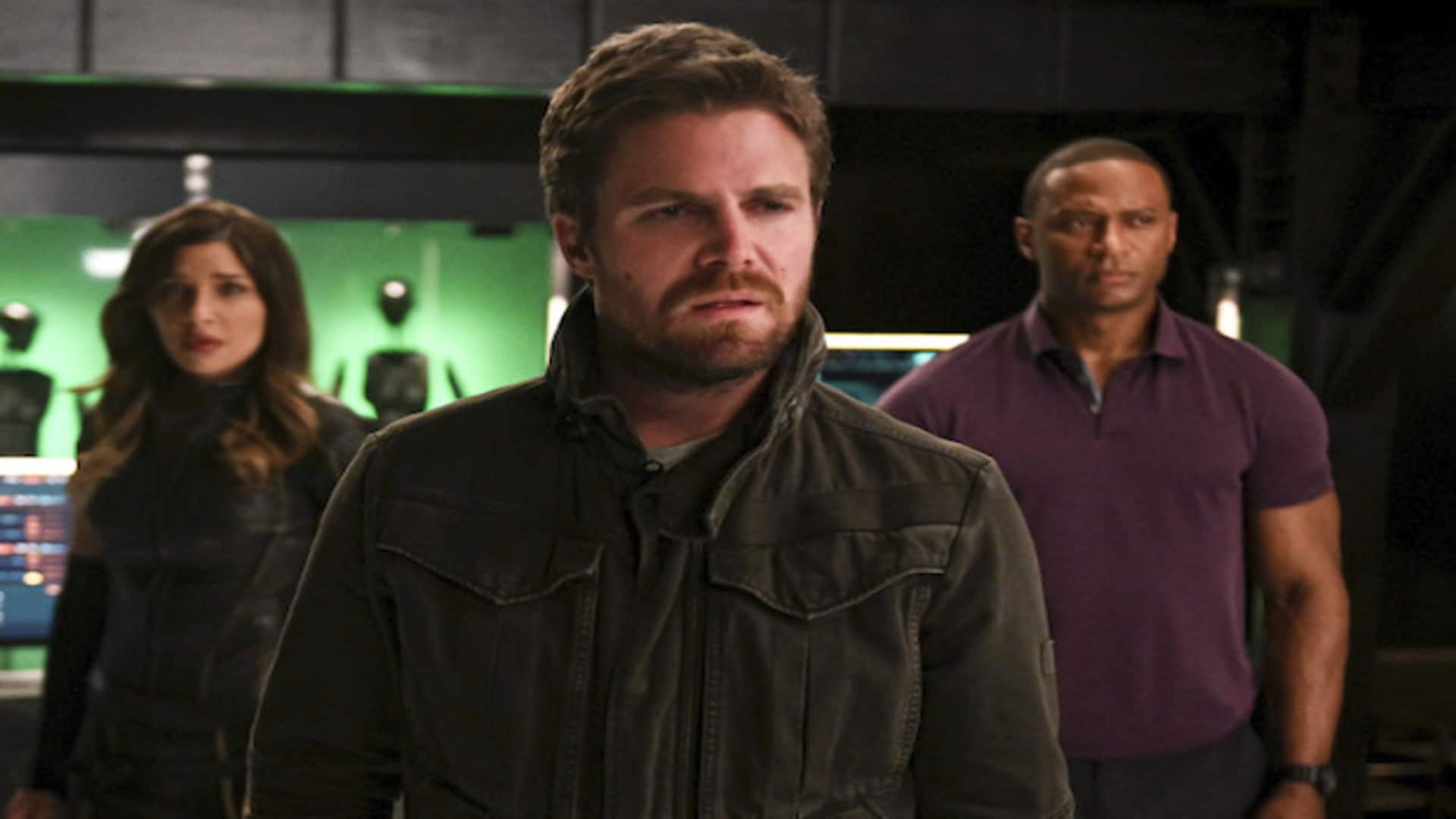 Read More
Captain Marvel, Brie Larson spoke about her decision to take the role at the TIFF press conference for…