Aquaman was the first of its kind comic to film live-action movie featuring Jason Momoa as the lead protagonist, alongside Patrick Wilson, Amber Heard, Dolph Lundgren, Willem Dafoe, and Nicole Kidman. The movie was super hit at the box-office, collecting over $1 billion worldwide and was the Most popular US movie in china in 2018. 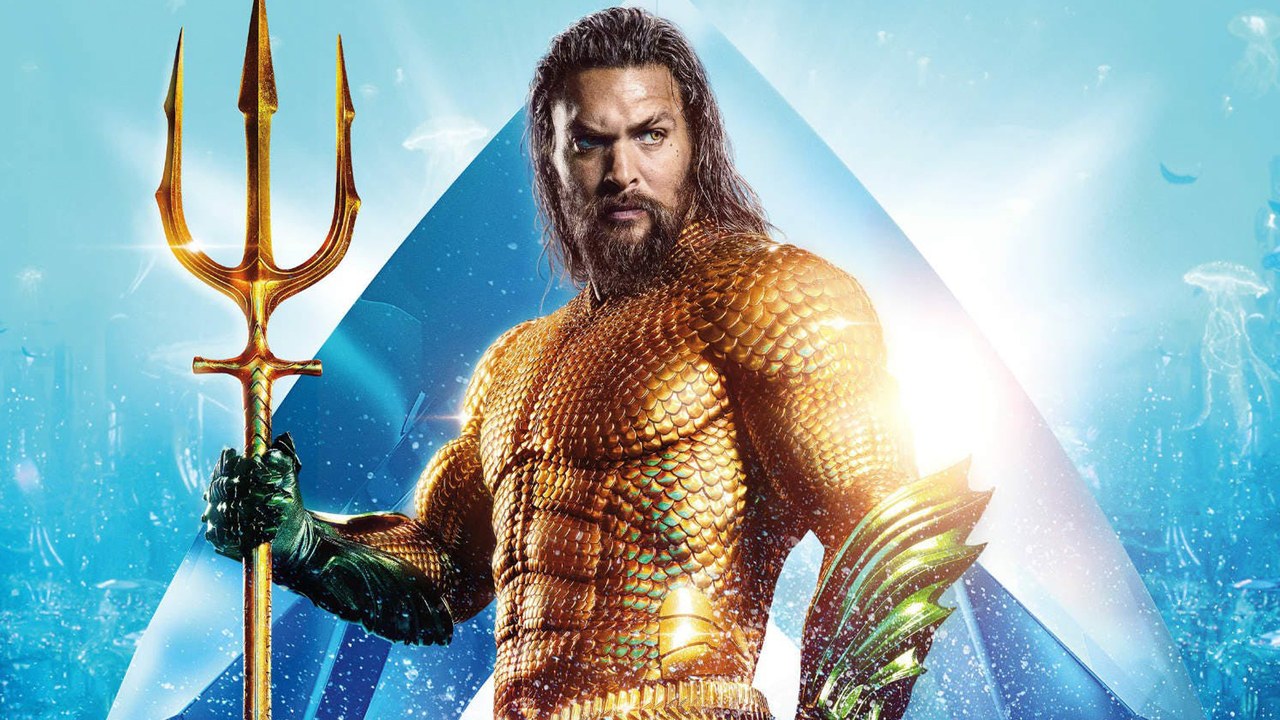 Soon after its success in 2018, Warner Bros announced that they’ve been working on the script for its sequel back in 2019. The makers also revealed that the sequel would hit the theatres on December 16, 2022. James Wan, who directed the first Aquaman movie, will direct its sequel too. After a peerless response for the first part, it was evident that Aquaman will have its sequel. Momo has had his first glimpse as Aquaman in Batman v Superman: Dawn of justice and later played a crucial role in the Justice League.

James Wan is co-creator of the Saw franchise and director of the first film of the series. Ever since he has been a part of every movie of the series in one way or another, for those of you who don’t know the Saw franchise, Saw is regarded as” The most successful horror franchise” by Guinness world records in 2010. Apart from the Saw, he also directed noteworthy horror genre movies like The Conjuring, Insidious, Insidious: Chapter 2. Having proved his caliber in the horror genre, Wan also came out as a skillful director in tackling high budget movies like Furious 7 and Aquaman. Coming up against the horror genre, the task will be a walk in the park for Wan. 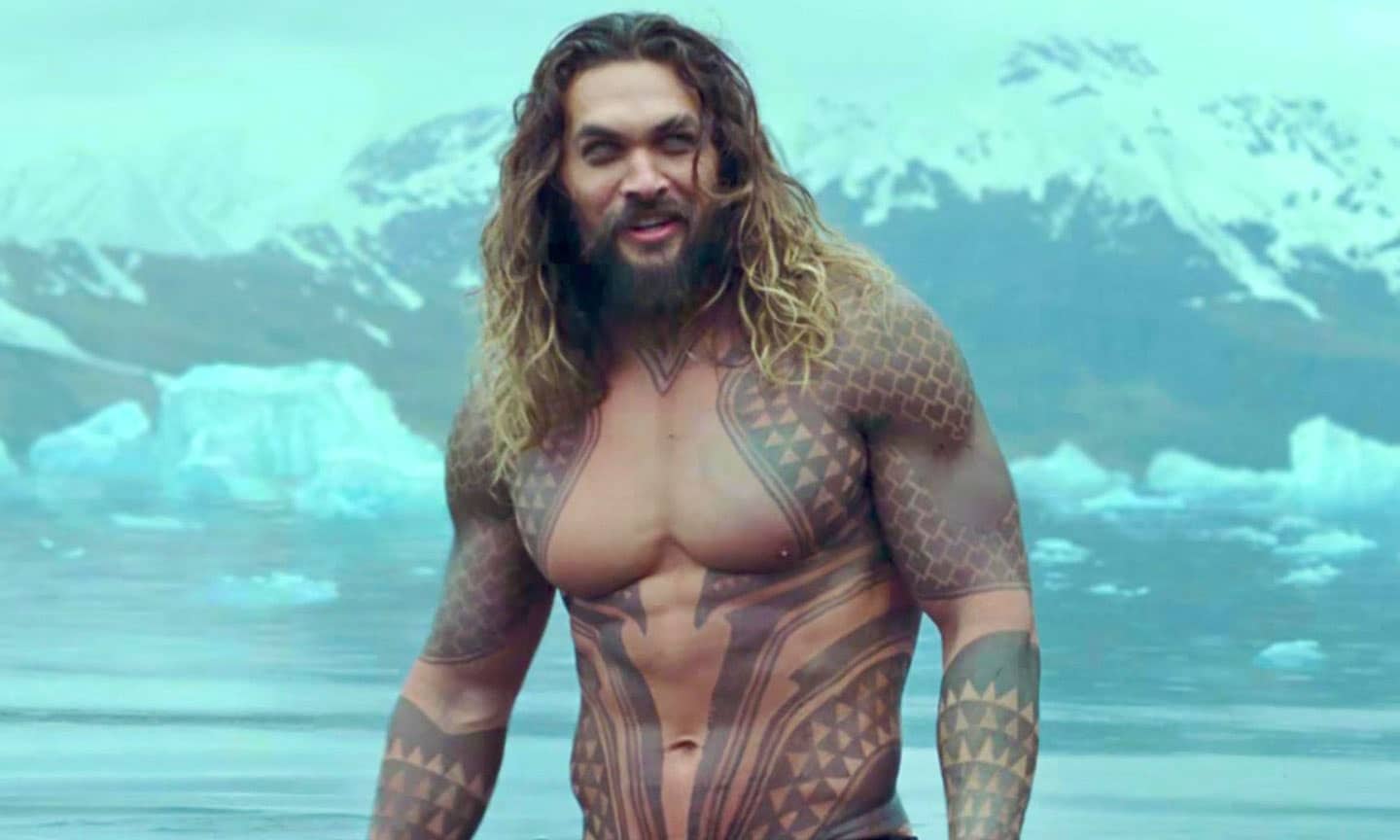 The DC Comics official twitter handle cited a fan’s skepticism of horror elements in the sequel where Wan ratified the query in a Q&A session at DC fandom.
James Wan said, “yes, like the first part, we will see glimpses of horror in this part.”
Wan reinstated; he considers himself that he is in something big, and especially when the movie is about an underwater story, we should expect a horror theme on some of its parts.