Aquaman 2 is coming and the release date has been announced officially by Warner Bros and it’s on December 16, 2022.

The first step towards Aquaman 2 was taken this month by getting back David Leslie Johnson-McGoldrick for writing down the script.

“Aquaman 2” will be produced by Peter Saddam and director James Wan. So far, Aquaman has over performed for Warner Bros after releasing with $68.7 million in its opening weekend in North America. The title slowly gained momentum and has so far hit $330 million in North America and $305 million in China. The film is currently the 20th highest grossing film of all time.

Teaming up with Will Beall, Johnson McGoldrick worked on the Aquaman script, from a story by Geoff Johns, Beall, And James Wan. McGoldrick began working on Aquaman’s screenplay three years ago after reading “Aquaman” comics while on the set The Conjuring 2.

Warner Bros also announced “The Trench” a couple of weeks back, which will be a horror spin-off to Aquaman. Safran and Wan will produce the film. Nothing else is know about the film as of now.

Hellboy Reboot Gets An 'Official' R-Rating 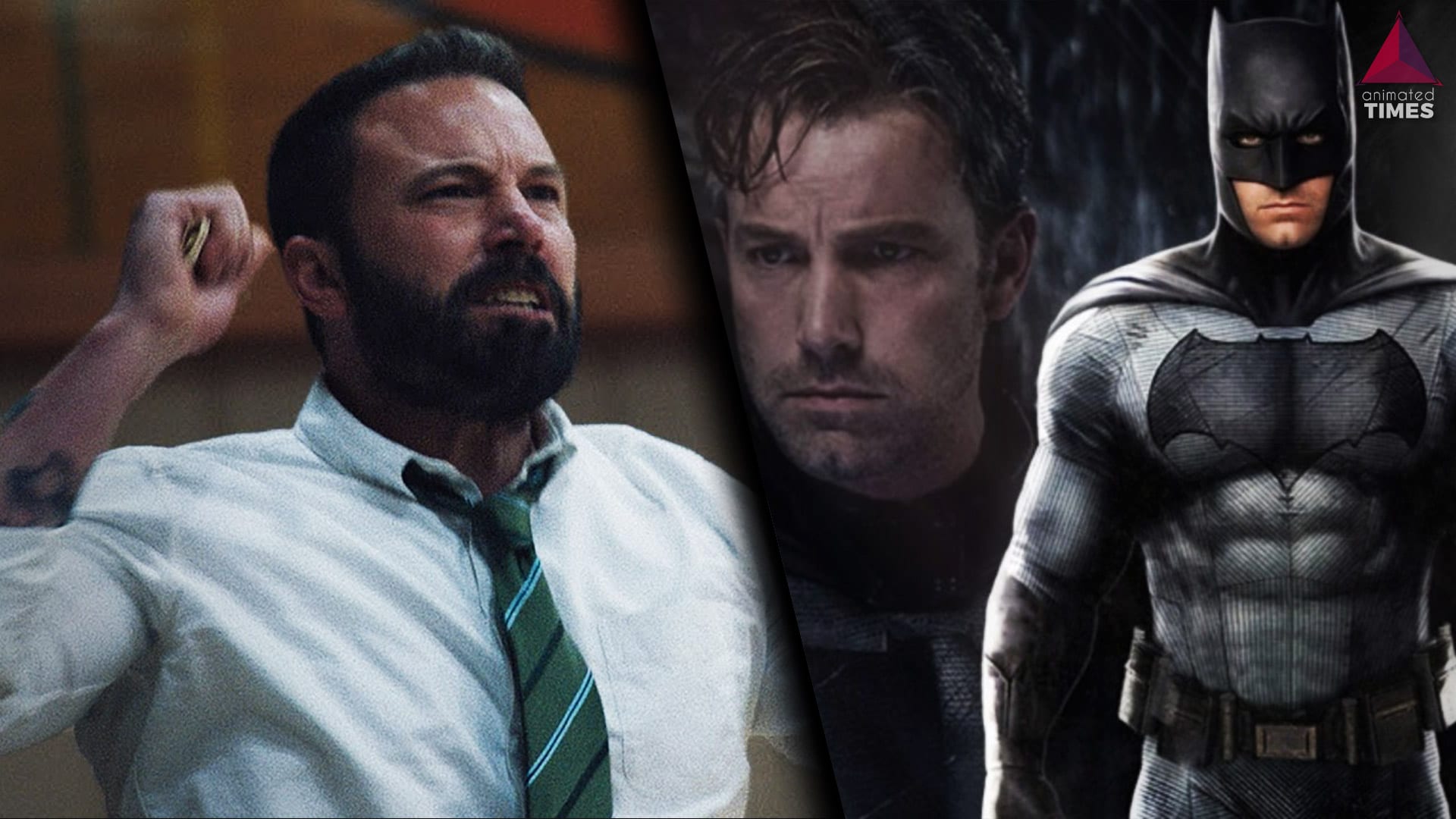 Read More
People love Batfleck. But, the man behind the cape is a true inspiration. Kudos to Zack Snyder for… 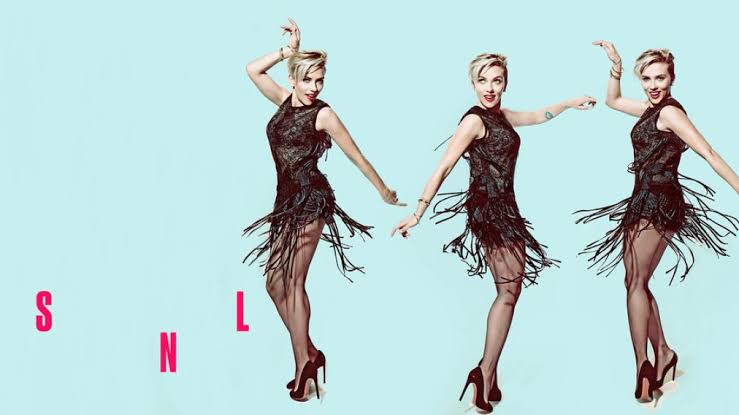 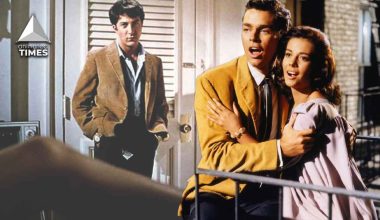 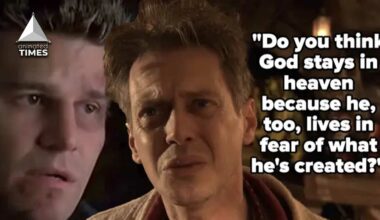 Read More
There are times when certain movies or TV shows get way deeper than they should. We have gathered…