DC fans are both, excited and nervous to see how Aquaman fares at the box office and critically when it releases next month. If it succeeds at the box office, DC may get a boost on their currently struggling extended universe. And, there are many reasons to feel optimistic about the film. While Jason Momoa looks incredible as Arthur Curry/Aquaman, the actor’s reprisal in Aquaman was loved by fans. James Wan, the film’s director is well acclaimed which gives fans more hope.

So far, DCEU’s track record has been worrying fans. After BvS: Dawn of Justice failed to impress the critics, Suicide Squad fared even worse. Justice League went on to become the least successful film by DCEU until now, crushing their dreams of a shared universe anytime soon. Coming back to Aquaman, many things have been confirmed by the makers and many are still rumoured. So today we will tell you 3 things that will happen, 3 that are rumoured and one that won’t happen. 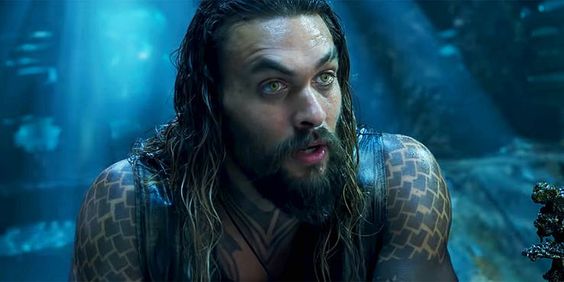 After a cameo in BvS: Dawn of Justice, Justice League gave fans all the reasons to get a glimpse of Aquaman’s backstory. Fans have still not seen a live-action look at Aquaman’s background and this film will change that.

By using flashbacks, Wan will provide fans with an extensive look at his origins and the road he took to become a hero. It will also dive deep into the politics of Atlantis. 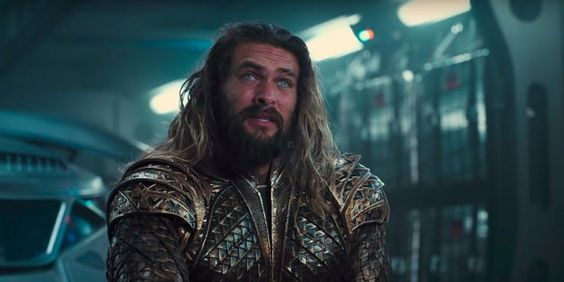 Marvel, as we all know, has been extremely successful with the MCU which is implanted with a lot of humour that attracts the audiences. DC also tried to imitate the same in Justice League, but it just looked forced and didn’t really work out.

However, the trailers of Aquaman suggest that the film will have some humour as we see Arthur Curry dropping in a few one-liners. 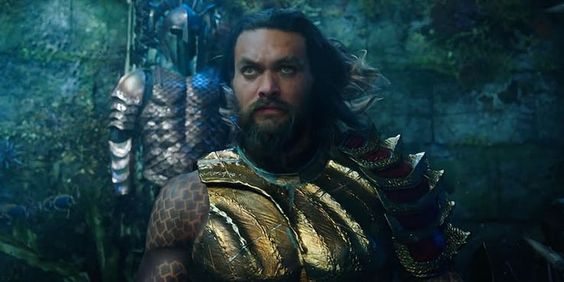 Wan is one of the most successful directors of this century. He has helmed films like Saw, The Conjuring, Insidious, Fast 7 and has left his mark on various horror movie fans. His calling card is his ability to produce astounding special effects.

Alongside his ability to produce breathtaking action scenes, he can add some incredible sound effects. Fans may expect the film to have some breaktaking actions sequences. 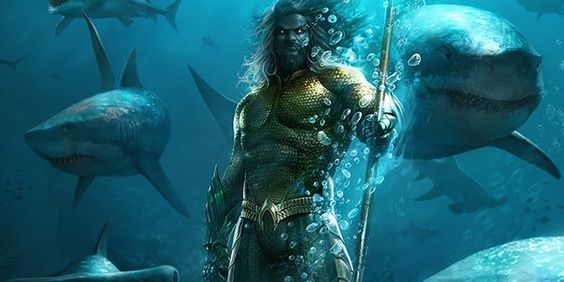 The ocean is actually a scary place. With huge sharks and countless other beasts, Aquaman stories have revealed many underwater monsters till date. With Wan’s background in horror films, fans can expect the acclaimed director to include some frightening underwater scenes.

Many fans hope to see Kraken or perhaps Aquaman fighting a giant octopus. The possibilities are truly endless! 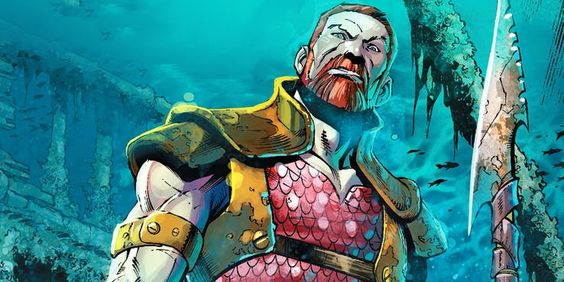 Xebel has been a long-time rival of Atlantis. In recent years, it has been linked even more intimately with Atlantis. As revealed recently, Mera, a native of Xebel, was initially sen to Atlantis to take out Arthur Curry. Of course, she didn’t complete her mission, which just escalated the tension between the two kingdoms.

Aquaman will include the colony in some capacity, and Dolph Lundgren is expected to play its king, Nereus. 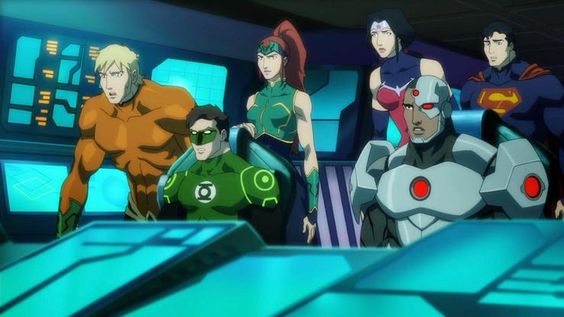 Aquaman is rumoured to be a loose adaptation of Justice League: Throne of Atlantis. This story was also turned into an animated film that features a war between the surface world and Atlantis. Black Manta alongside Orm begins the conflict by attacking the underwater kingdom and the duo nearly succeed in the execution of their plot. However, Aquaman and the Justice League stop the devious duo just in time.

James Wan’s movie could certainly draw from this story. The story seems to have taken inspiration from the storyline apart from the presence of the Justice League. 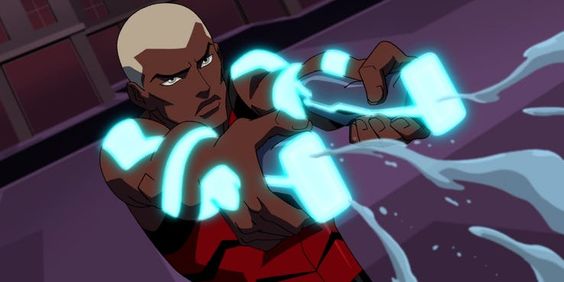 Whenever a superhero gets their first solo movie, fans do hope to see appearances from the character’s supporting cast. Writers often try to meet this request by featuring these fan favourites or by giving them cameos. Some films achieve this goal effectively while others go over the top. Hopefully, Aquaman will strike a balance by including some of these characters without overwhelming casual viewers.

We know Mera, Orm and Black Manta will be in the film. Other important characters, like Aqualad and Tempest, will probably have to wait for their turn.