Aquaman has outperformed The Dark Knight Rises to wind up as the biggest DC Comics film ever.

WHAT DIRECTOR JAMES WAN HAS TO SAY:

“For years Aquaman has been an orange-shirted punchline…No one is laughing anymore,” Wan said. “And this weekend when the King of Atlantis surpasses the Dark Knight of Gotham City, orange will officially be the new black for Warner Bros. Crazy.”

“Firstly, massive LOVE and THANK YOU to the fans and audiences around the world,” Wan said in a statement (via The Hollywood Reporter). “I’ll forever be indebted to Jason for turning Aquaman into one of the coolest, cinematic superheroes ever, and becoming the gold standard for this character for generations to come.”

Aquaman is Wan’s second $1 billion film. His previously was Furious 7 in 2015.

Momoa as of now expressed gratitude toward fans for making Aquaman the biggest film in the world.

JASON MOMOA IS ONE HAPPY GUY!

“Mahalo everyone for making Aquaman the number one movie in the world,” he wrote in an Instagram post. “I love you guys. I’m so proud of this movie and everyone that worked on it CHEEEEEHUUUUUUUU Aloha.”

A continuation of Aquaman is under-development at Warner Bros. Wan is supposed to come back to coordinate, but won’t make an arrangement until the point when he has a solid, “seaworthy” script.

Aquaman stars Momoa as Arthur Curry, the half-human prince of Atlantis. At the point when his stepbrother stirs the flames of war, Aquaman ends up caught between the two universes he cherishes.

Wan helms the film after Momoa’s presentation as the character in 2017’s Justice League. David Leslie Johnson-McGoldrick and Will Beall composed the screenplay from a story by Geoff Johns, Wan and Beall. In addition to Momoa, the film stars Amber Heard, Willem Dafoe, Patrick Wilson, Dolph Lundgren, Yahya Abdul-Mateen II, and Nicole Kidman.

Aquaman is currently playing in theaters.

Upcoming DC Extended Universe films include Shazam on April 5, Birds of Prey (and the Fantabulous Emancipation of one Harley Quinn) on February 7, 2020, and Wonder Woman 1984 on June 5, 2020.

Does Black Panther Deserve An Oscar? 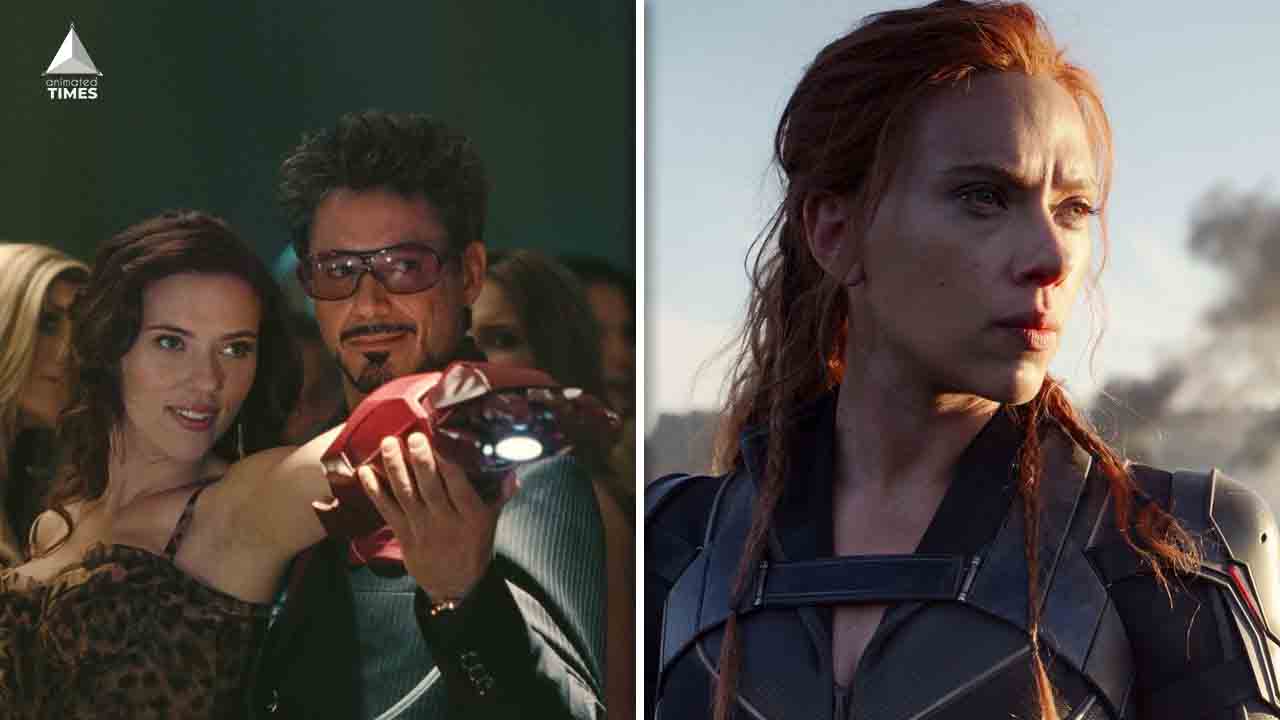 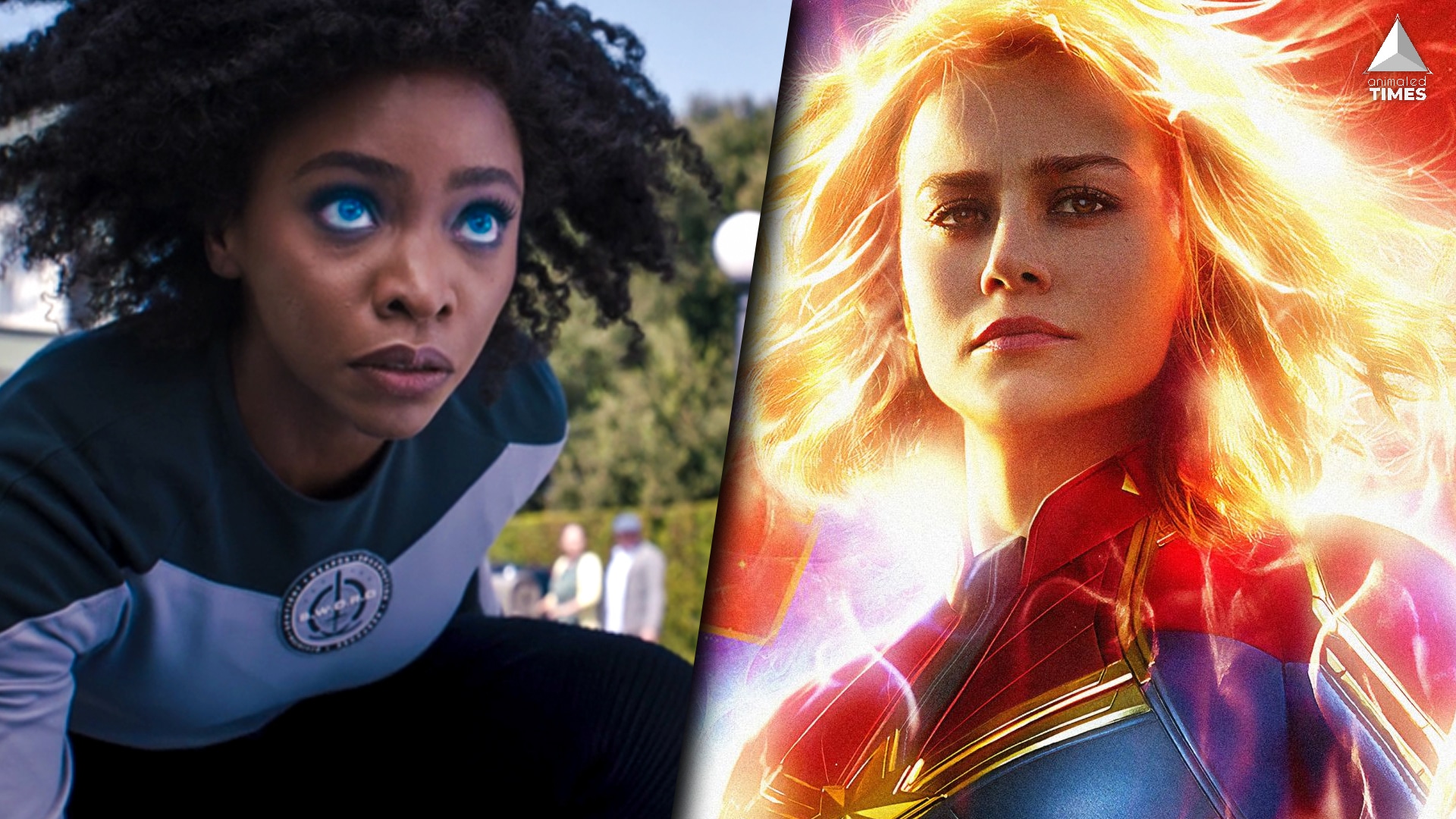 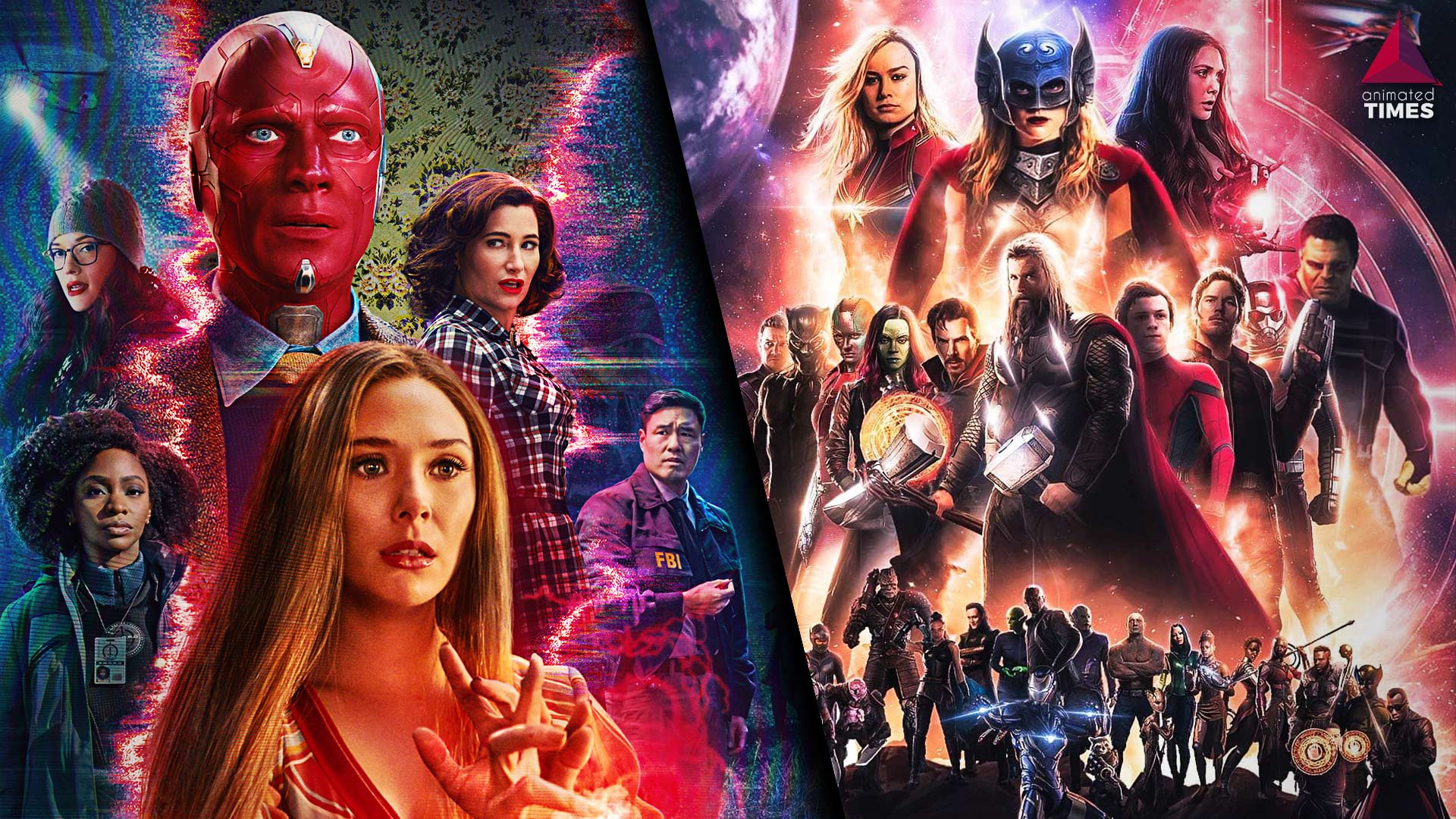 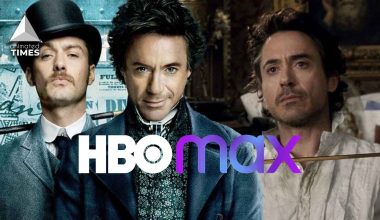