The first trailer of Aquaman solo movie was screened exclusively for all those who attended the CineEurope on Monday. Then the Russian website which goes by the address Kinometro.ru gave a brief review of the trailer. 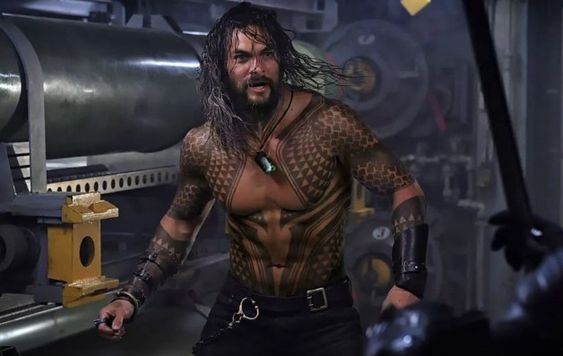 The review states that the trailer was not just about traditional actions and tremendous special effects, but it also had a touch of humor. To quote Kinometro, the trailer featured an “unusually bright picture” which is kind of uncommon with DC movies. 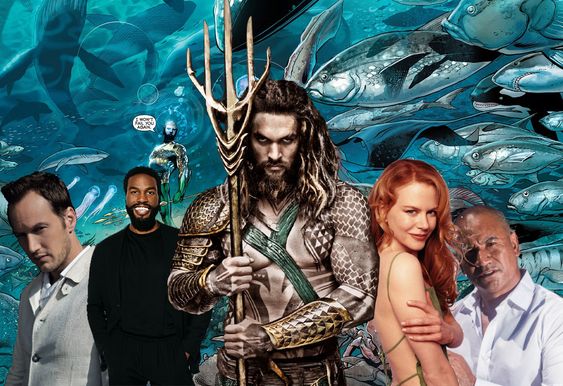 Warner Bros. are likely to premiere the trailer in San Diego comic con this July. So the fans would expect to see the first look of the trailer just after Marvel’s Ant Man and the Wasp (July 6).

Justice League portrayed an Aquaman which was quite different from that of the comics. However, just a month back Licensing Expo promotional poster revealed a more comic-like Jason Momoa in the traditional green and orange armor for the Altantean King.

“I think after Justice League, everyone got a pretty refreshing look at what Zack [Snyder] intended for Aquaman,” Momoa said in an interview. 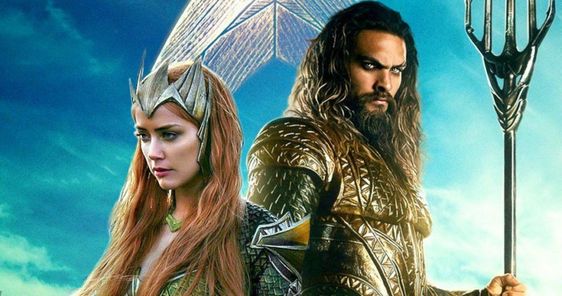 “He’s a little grump and gruffy. Now, we get to know why he’s that way. We’re in the origin story, and we’re going to find out why he wasn’t loved in Atlantis and why he wasn’t loved on the surface. Now he has something that’s beautiful that can help the world… And it’s someone bringing it out of you even though you don’t think you have it.” 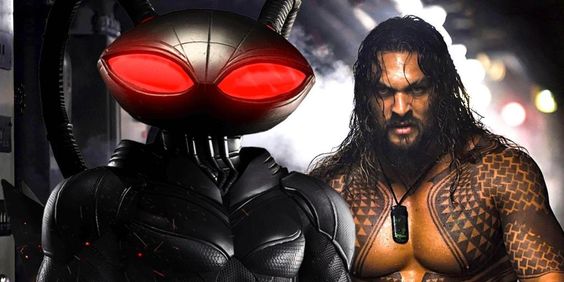 In an interview with comicbook.com, Momoa told,

“The only thing that can save Atlantis is me fighting my own brother [played by Patrick Wilson]. There’s a big battle, and there’s an epic [fight]. It’s also a big road movie, because we travel all over the world.
It’s got that Star Wars quality of gigantic ships and guys riding sharks. It’s going to be this whole world you’ve never seen before. You’re going to see him start as this guy who probably rides bikes, works on cars. You get to see him this one way as kind of a dirty, dark, drunkard, and then turn into this regal king.”