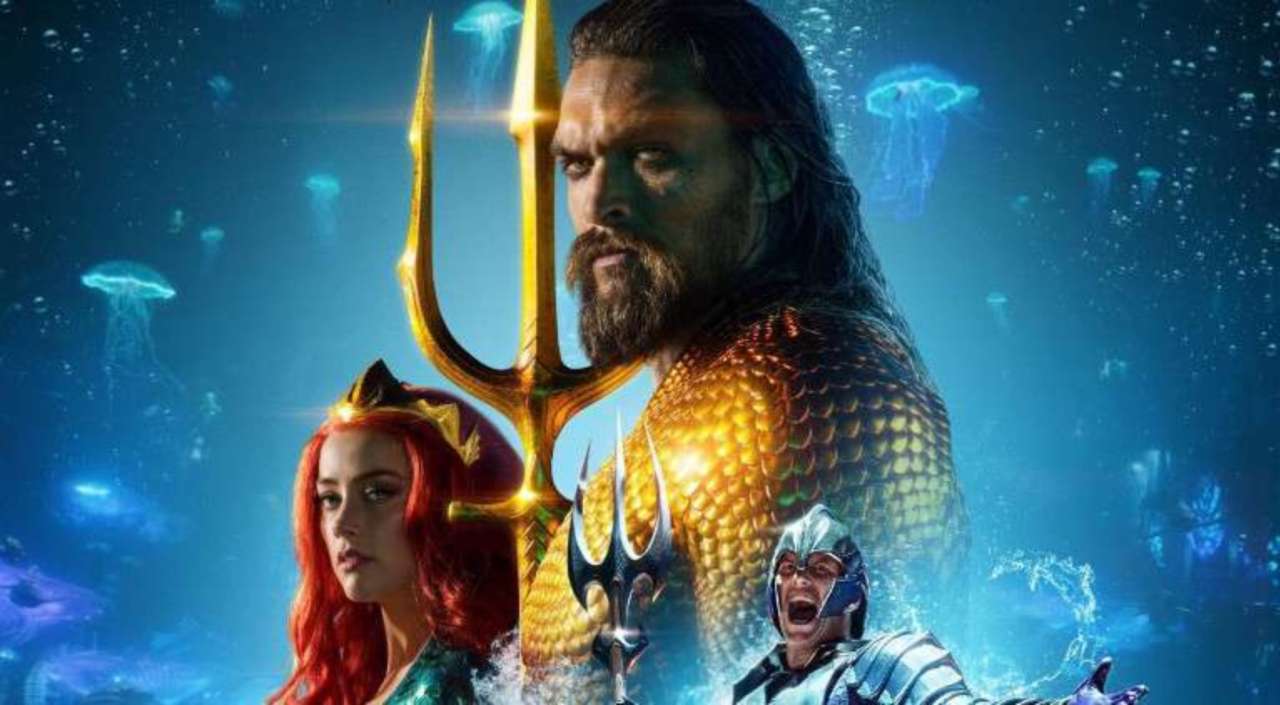 Although Aquaman is yet to release in the States, the film has already boosted the DCEU franchise earnings over the $4 billion-mark at the worldwide box office. Till date, Aquaman has made a total of $4.029 billion in theatres.

Thanks to a $100 million opening in China, the film directed by James Wan has earned more than $261 million in its opening week in its first week. The film has also released in Russia, Mexico and Brazil and other Asia-Pacific countries.

As it continues its stronghold overseas, the film will release in most remaining markets, including the US and Canada this weekend.

Domestically, DCEU has done fairly well with only six films under the banner. Before the release of Aquaman in the US, DC has earned $1.5 billion statewide. In comparison, MCU has made $6.8 billion through 20 films.

If Aquaman does equally well stateside, DCEU could eclipse the total of Sony’s James Bond ($2.11b) and Warner Bros’ Lord of the Rings ($1.8b).

Wan already seems to have a successful film on his hands which would make him happy as he turned down the Flash for the film.

“I felt the Flash had been done before,” Wan said. “It had been on TV twice at that point. The one that had not been done was Aquaman. I realized, wow, his character resides in this crazy, big world, and I could do something very interesting with it. I look up to people like Spielberg, Cameron, Lucas, John Carpenter. I’m a fan of genre filmmaking, naturally.”

“So I thought I could make “Aquaman” a genre film, meaning a horror monster movie. DC basically said, yes, you can make Aquaman versus sea monsters if that’s what you want.” 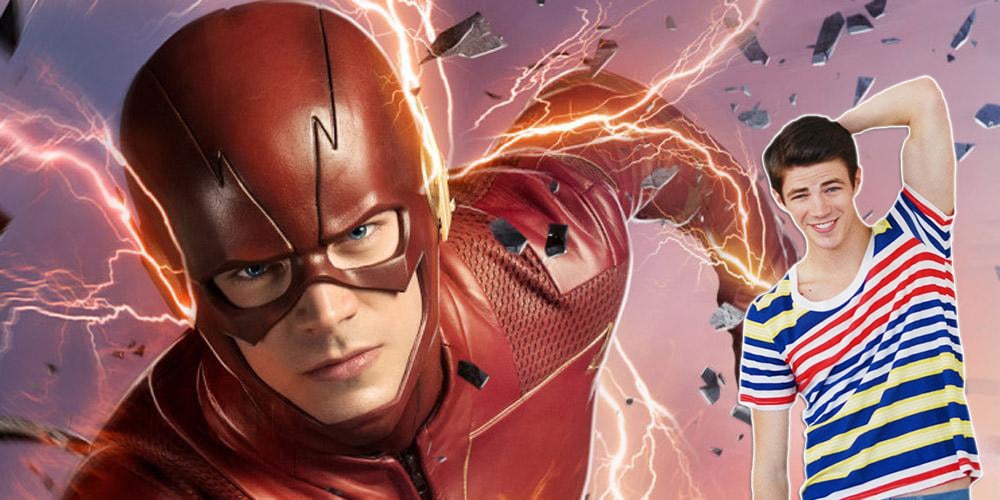