Aquaman was undoubtedly one of the most awaited movies because the fans were eager to watch what DCEU had to offer af it’d do anything to improve the content DCEU has been providing us with lately.
Fortunately, Aquaman was able to not be as disastrous as Justice League. However, it wasn’t able to surpass the effects Wonder Woman had on the DCEU fans, either.

The movie is a decent down the line superhero action movie with an origin story and spectacular action sequences. As far as the reviews are concerned, Aquaman mostly bagged positive reviews rather than the negative ones. For a movie like itself, that was based solely on the comic book and lacked imagination, it was lucky enough to get three stars.

A decent movie, with a decent story, Aquaman definitely did well for the DCEU considering its condition as of now. 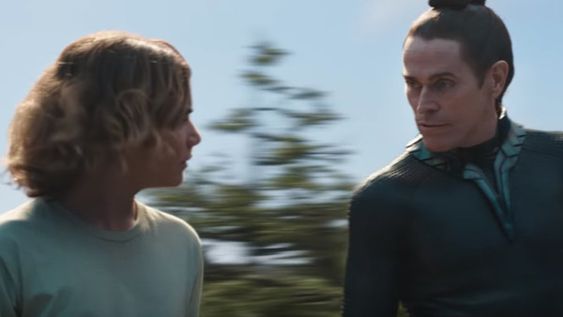 A significant amount of the huge budget for the movie was spent on its visual effects, but clearly, they didn’t do a thorough job with it. The makes seem to have taken quite a liking for the CGI, thereby, slipping it in almost every shot. This may have brought out lovely colours in some parts of the movie but mostly it has disastrous effects on some action sequences and it wouldn’t be wrong to say that some moments in the movie look very unattractive.
From the underwater shot of young Arthur swimming for the first time to the shot of Arthur being chained up in Orm’s lair, it all looked stagy.

A lot of shots in the movie had characters having conversations underwater. The effects didn’t come off very well either and it looked highly unrealistic as if they replaced the faces of the characters with their digital duplicates. It wouldn’t be right to completely discard the efforts the makers put into the movie but we have to accept it that they kind of overdid it. If they aspire to achieve the Avatar level of consistency, it’s unfortunate to say that they were nowhere near it. 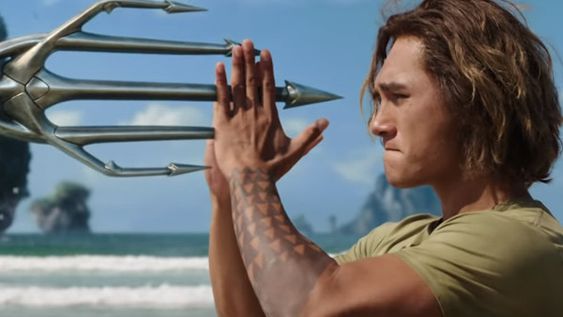 Even after Warner Bros. reluctantly spent $200 million on the Aquaman movie, the movie turned out to be a highly predictable movie which had nothing special to offer to the audience other than a generic superhero origin story. As predicted by the trailer, Aquaman talks about nothing new but the series of events that made him into what he is right now.

Starting off with Arthur Curry’s (Jason Momoa) childhood flashbacks, followed by the family drama, falling out with his half-brother Orm (Patrick Wilson) and then the romance between him and Mera (Amber Heard), if you’re wishing for twists, this movie isn’t the one for you. 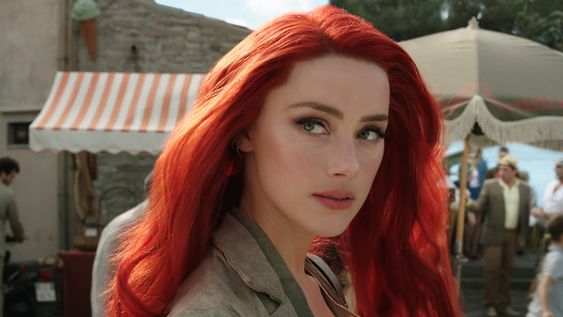 Aquaman offers some extremely cringe-worthy scenes. Among the other things that the makes overdid in the movie, goofiness and corniness are other two. For instance where Meera consumes some red roses because she thought it was food is not ‘cute’. It’s downright stupid!

Other instances of the romance between Arthur and Meera which has silly dialogues and unnecessary slow-motion zooms did make some scenes annoying. Unless you have a high cringe tolerance, you may be able to bear with the movie. 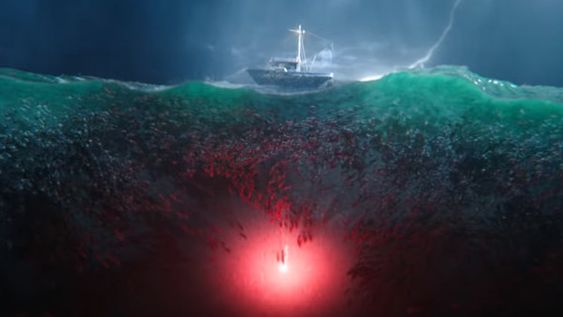 The director, James Wan did a terrific job with the action sequences of the movie and was able to bring out the essence of a true superhero action movie.
James had already proved his ability to manage high budget action movies after Furious 7 and once again he did it very efficiently.
From the Sicily chase sequence that included sharply edited scenes to the fierce underground battle between the armies of Arthur and Orm is a bliss to watch. 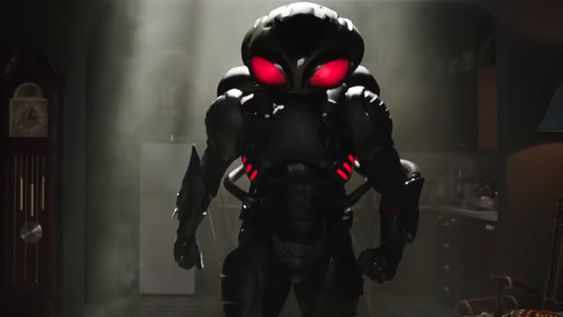 Black Manta undoubtedly is one of the most terrific characters the film has to offer. The story related to the character and the character’s intentions is intriguing. Also, Yahya Abdul-Mateen II, with the beautiful on screen, comic accurate suit, did an amazing job with the character in the movie.

Let us hope that this movie isn’t the end of the character’s fate in the DCEU. 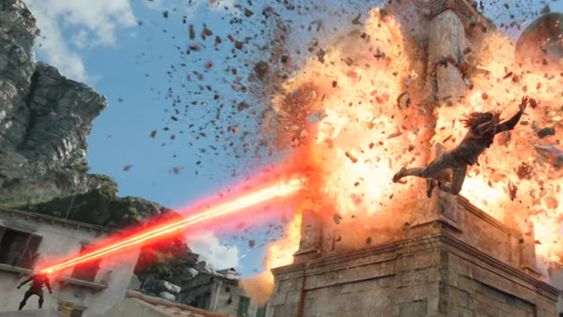 Although James Wan’s ill-fitting music didn’t blend in very well, Rupert Gregson’s brilliant original score for the movie made up for it. We can let the damage done by Wan playing Depeche Mode’s “It’s No Good” (while Black Manta was preparing his suit) slide because of Rupert Gregson’s amazing grungy guitar riff that perfectly enclosed and portrays Aquaman’s rough, shabby personality.

The absurd remix of Toto’s “Africa” that plays out when Arthur and Meera reach the Sahara Desert can also be let to slide because Rupert gave us some outstanding guitar synth work for the action sequences and the beautiful orchestral swells when required. 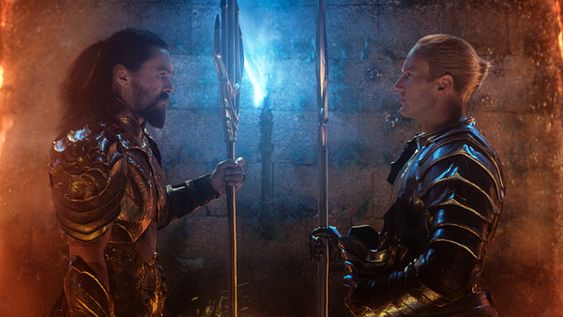 We know that Aquaman’s tone is somewhat like that of Thor’s, that is, containing certain Shakespearean Portents in it. However, a grave Aquaman movie could’ve proved to be an absolute disaster.

James Wan did play with the character a little and tried making it into a goofy one. Even though some parts turned out to be cringeworthy, the corniness balanced out the seriousness and everything ended up just fine.
The balanced tone helped in keeping the movie from the wreckage.