Every comic fan loves innovative ways to combine their favorite superhero’s powers and abilities. However, fans don’t have the means to do that technically. Instead, they put their hopes upon publishers to do their bidding.

And Marvel did just that in 2018. Marvel released Infinity Warps, in which they combined Spider-Man and Moon Knight into one superhero called Arachknight. 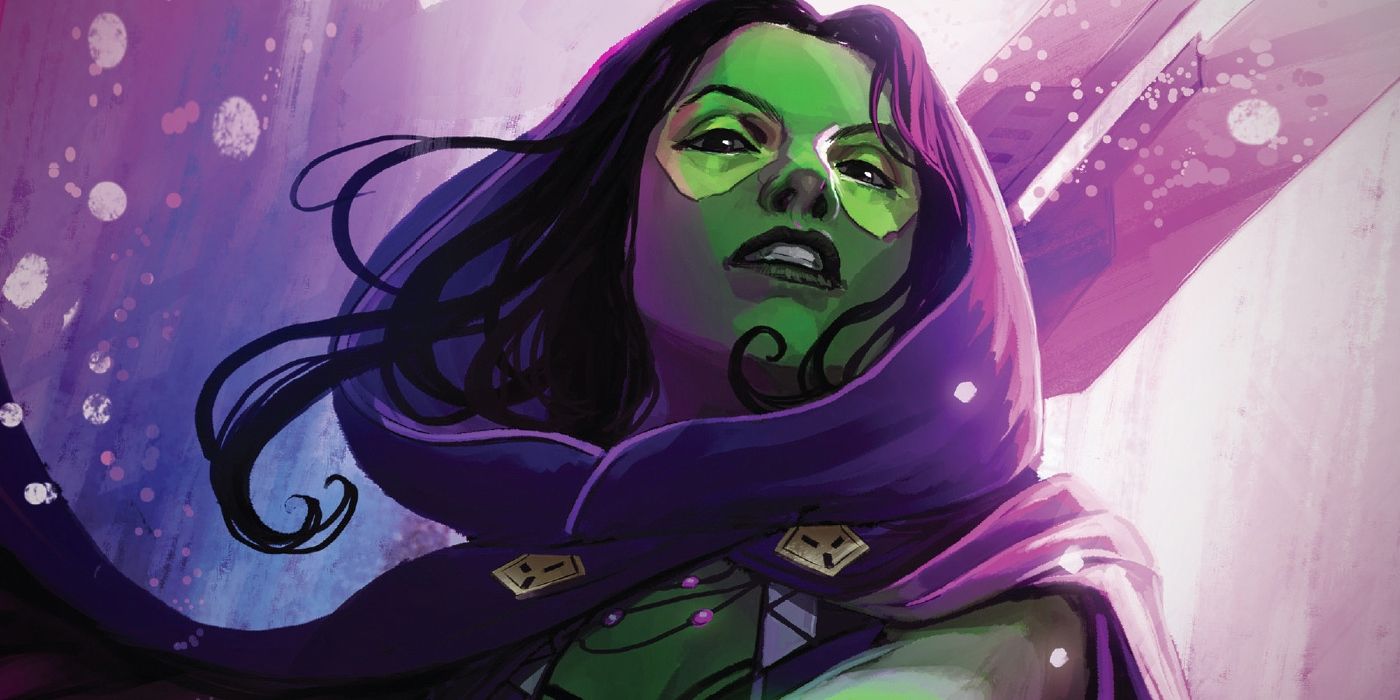 Arachknight was one of the combined heroes formed as a result of Gamora gaining powers through the Infinity Stones.

While attempting to connect the universe’s souls into the Soul Stone, she divides the entire universe into half. However, Gamora did this unintentionally; she merged all the existing souls.

This event led to the formation of The Warp World, which ultimately gives birth to Arachknight.

The tales of the combined hero 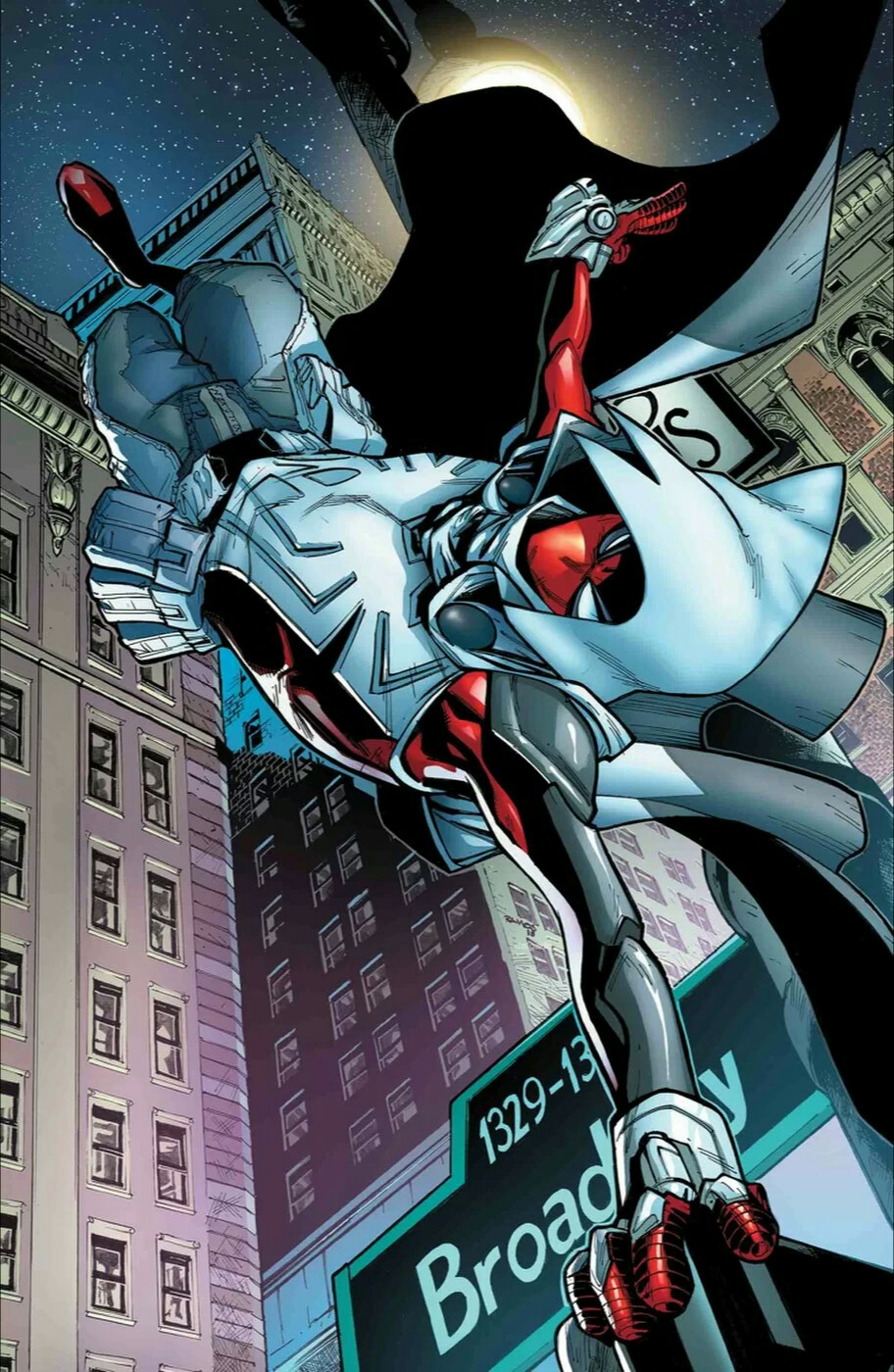 The combined heroes appear in Infinity Wars: Arachknight edition published in 2018. The plot of the comic is set in an alternate reality within the Marvel Universe.

Due to the presence of an alternate reality, there lies the scope for plenty of unique twists in the character’s storylines.

In this issue, a young Peter Parker accompanies his aunt and uncle on a night trip to a museum. But his aunt and uncle die due to an attack by Green-Furred Goblin, another combined creation. As Peter lies on the ground, severely wounded, a spider crawls upon his face and tells him that it will save his life.

Fast forward fifteen years and Peter is shown to own Parker Industries. It is come to be known that he hears the voices of Spider totem inside his head, which ultimately convinced him to become a superhero. Peter is shown to be wealthy.

A team of merged superheroes within the Marvel Universe 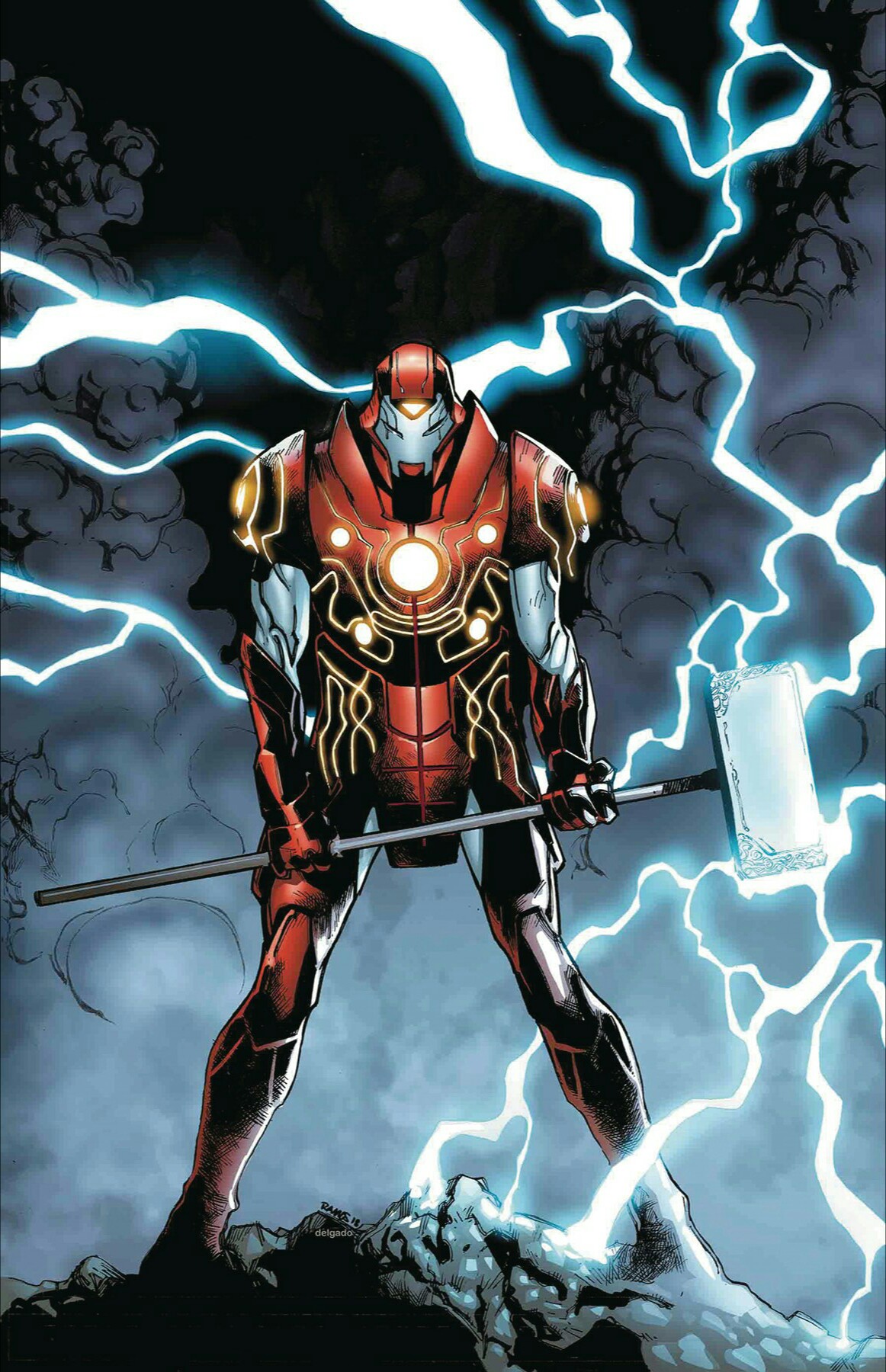 As mysteries surrounding the Warp World are slowly unraveled, it comes to the knowledge that a new team of such combined heroes exists.

Named the Defenders, the teams include Soldier Supreme, who is a combination of Captain America and Doctor Strange, as well as Iron Hammer, a unique blend of Iron Man and Thor.

However, to normalize the universe without affecting the newly created characters, the Warp World is left to exist within the Soul Stone.