Thor is one of the favourites of the Avengers for Marvel fans. Also, he was one among the superheroes who did survive the Endgame. The prince of Asgard is familiar as well as comfortable with both the Earth and Asgard. Thor is an irreplaceable part of the Marvel Cinematic Universe, and fans root for him and his Mjolnir. Recently, one of the fans has come up with a new theory on how Thor’s Allspeak has improved throughout the Marvel movies.

The Asgardians and other deities have been good at Allspeak making the communication with earthlings possible in the Marvel Universe. But the thing with allspeak is that it resembles more of the Shakespearean style of English. This makes it a bit weird and hard to understand. Throughout the movies involving Thor, from Thor to Endgame, we have seen the Asgardian speaking Allspeak. But it appears that his language has been shifting towards the English spoken by the superheroes from the earth.

What does Marvel Think About The Change in Thor’s language? 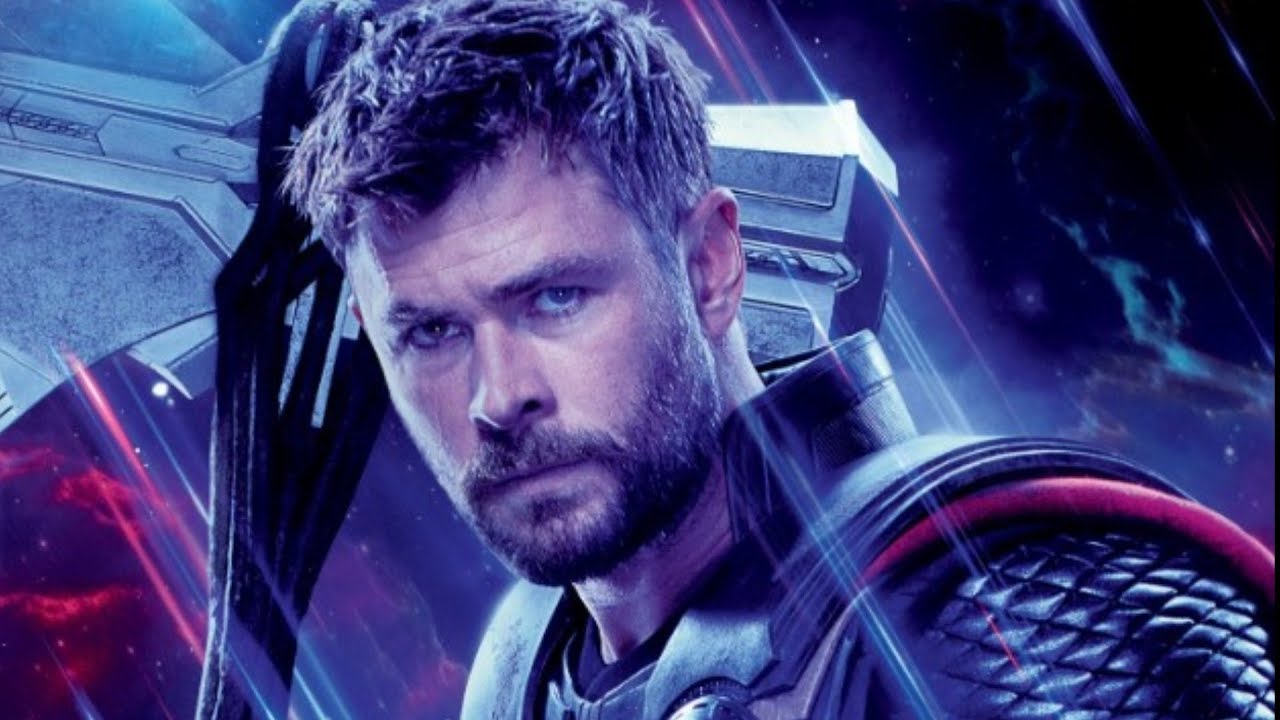 The makers of the MCU have their theories for this shift in Thor, making him appear more casual. They say that his Allspeak changed as he started to work with the superheroes on Earth. Iron Man or Tony Stark’s parlance and mannerism are what in particular that caused this change. But many of the fans disagree to this. They say that the difference was noticeable during the period between Thor: Ragnarok and Avengers: Age of Ultron in which he did not spend much time with Stark. 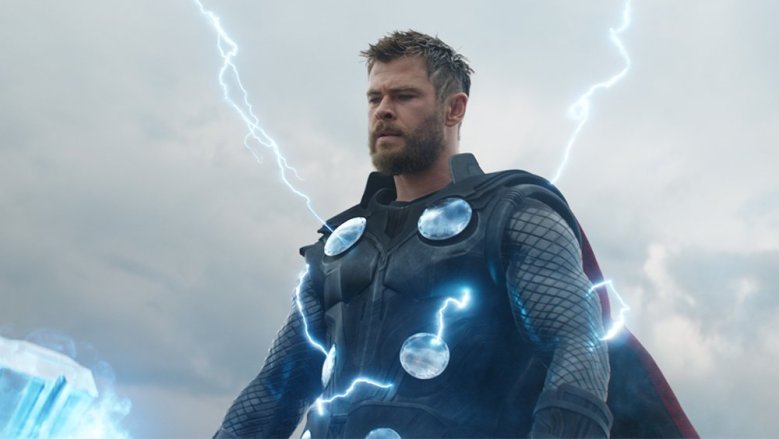 Fans have had their theories for Thor becoming more casual. Lately one of the fands took to Reddit to explain a new fan theory.  The Reddit user says that maybe the viewers have become more accustomed to the Shakespearean like Allspeak. And that this might have made us perceive that Thor’s character had become more relaxed or casual.

Thor will return with Thor: Love and Thunder which is expected to hit theatres in 2021.