“Are You Going to Kill Us?”: Benedict Cumberbatch Shares Creepy Incident That Proves Even Hollywood Megastars Aren’t Safe

Cumberbatch still shivers to tell us about his terrifying ordeal back in 2005.  During that phase, Cumberbatch was working on his BBC miniseries, To the End of the Earth. On a fine weekend night in South Africa, the actor was returning from his scuba diving lessons with a few companions. They ended up having one of the tires, blast in the middle of the road.

“It was cold, and it was dark. I felt rotten. We were wary because that’s a notoriously dangerous place to drive“, is how Cumberbatch describes the night. He was carrying heavy luggage and feeling helpless with his other friends. Soon, a gang of six armed men appeared from the bushes and began to surround them and the car. The actor remembers the men putting them back into the car and driving them off.

“I was scared, really scared. I said: ‘What are you going to do with us? Are you going to kill us?’ I was really worried that I was going to get raped or molested or just tortured or toyed with in some way, some act of control and savagery“, said Cumberbatch, “There were intimations of a gun but I didn’t turn around to see it because at the time I was out of the car. I was then put in the boot of the car and at one point my shoelaces were bound to my wrists…They eventually left us alone once we gave them cards and money. But because of needing to take the card to a bank machine, it lasted for two and a half hours.” Fortunately, Cumberbatch and his friends were able to escape the situation alive and unharmed.

In a recent interview with Extra TV, Cumberbatch was seen giving a little hope for the future of Doctor Strange. “I really can’t wait to see what the fan reaction is to this [Multiverse of Madness] and where it takes Strange…but I think it sets him up for a really exciting future.” Even if Marvel could have started with the production of the sequel already, it is wise for fans to not expect the announcement before 2025 at least. 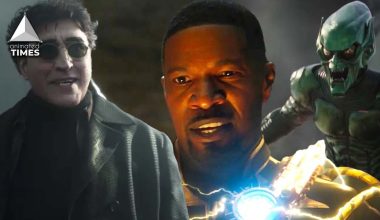 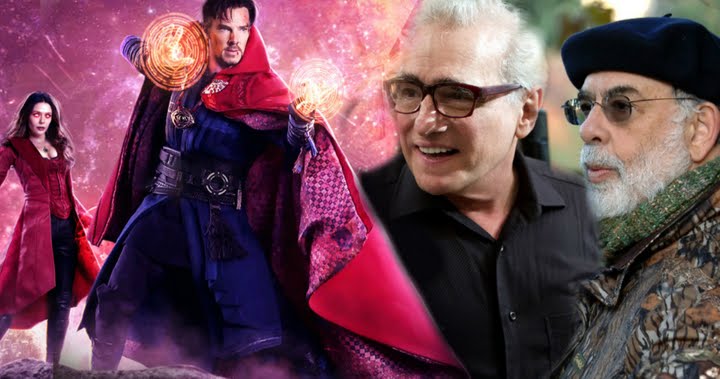 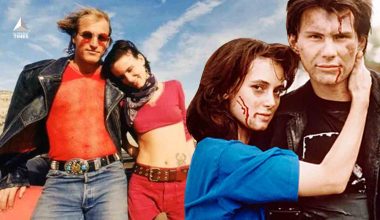 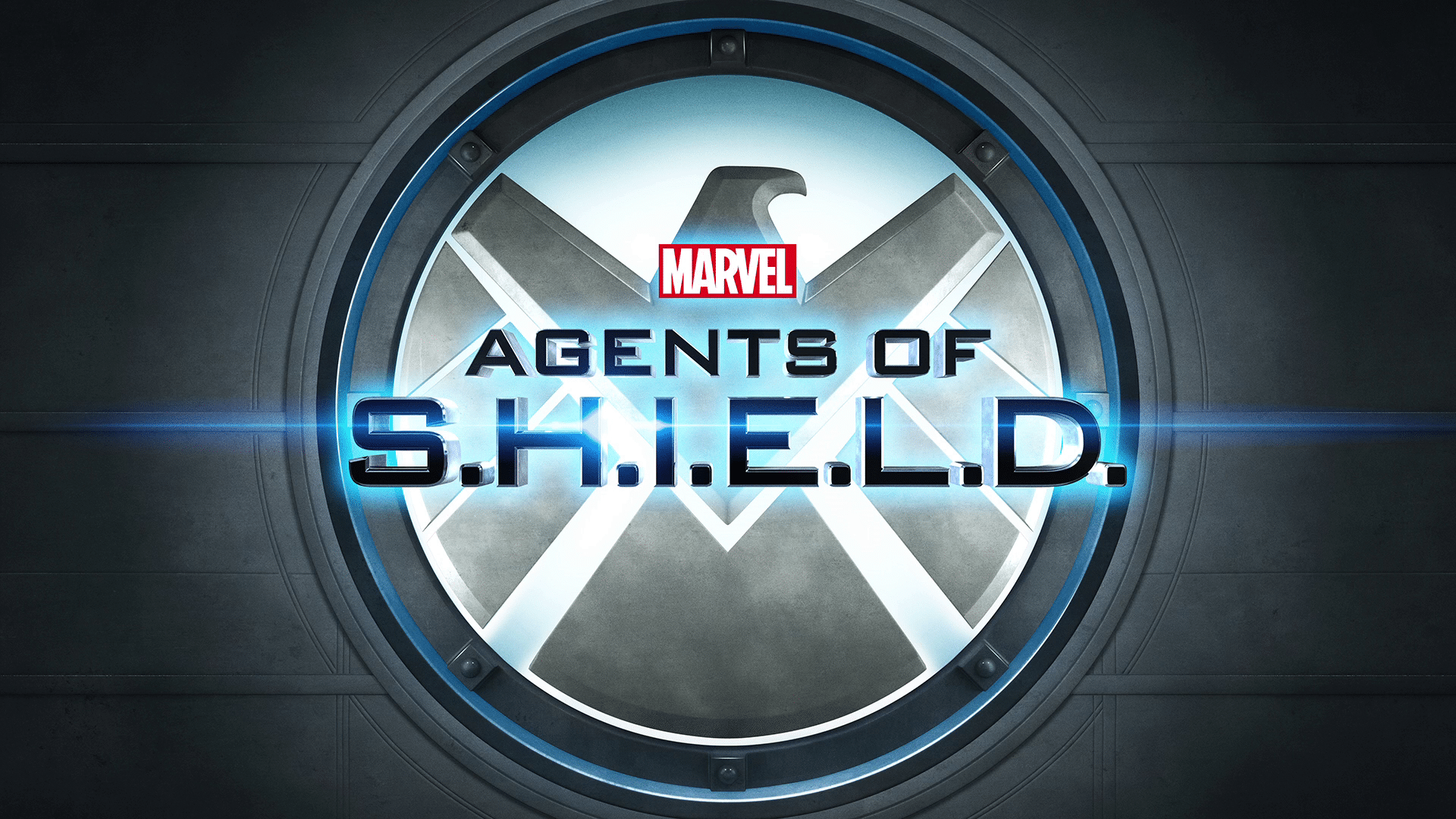