Arkham Asylum is DC Universe‘s most terrifying location. Housing some of the world’s greatest criminals, it is the stuff of literal nightmares. The history of Arkham Asylum is also extremely dark and twisted. Enter at your own risk.

The Land Is Literally Cursed 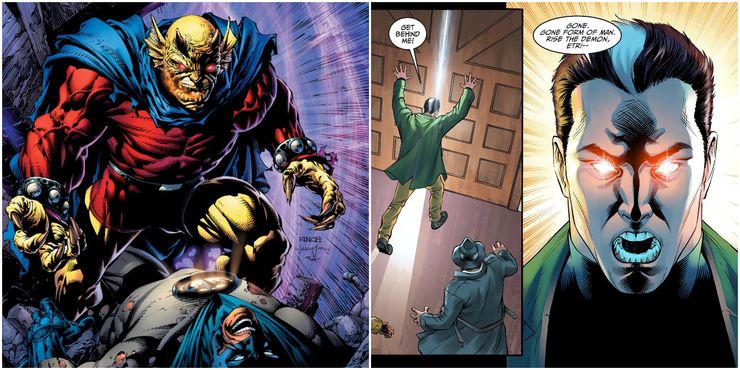 Long before the Arkhams bought the land, there was another well-known DC character who owned the building. It was Jason Blood, the occult superhero now better known as Etrigan the Demon, who is the original owner to the building that became Arkham Asylum. Blood also treated patients within the confines of the building. But back in those days, treating insane patients involved exorcisms and religious rituals. Insanity was said to be the work of demons. The building’s basement housed many mentally challenged people who were tortured for years on end by Blood for the sake of treatment. When he sold the building to the Arkhams, Blood locked many souls inside the basement, who starved to death. The reign of madness and chaos that plagued the Arkham Asylum may be mystical in nature.

There’s More Than One 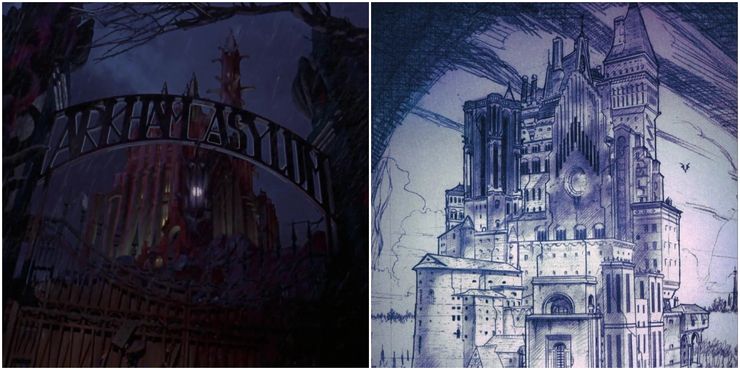 There is actually a secret, second Arkham Asylum that remained hidden from the public eye for a long time. Situated just off of Mercey Island, a towering building once owned by a wealthy Gotham elite was turned into an insane Asylum by Jeremiah Arkham a descendent of Amadeus Arkham – found of Arkham Asylum.  It was the Joker who found the complex in Shadow of the Bat #38. When Batman, the GCPD and Jeremiah Arkham came looking for the Joker, the latter realized the Mercey Mansion was strategically located to be a perfect insane asylum. Since it was on an island, there would never be any breakouts and escapes.

Its Founder Went Insane & Was Admitted Into His Own Asylum 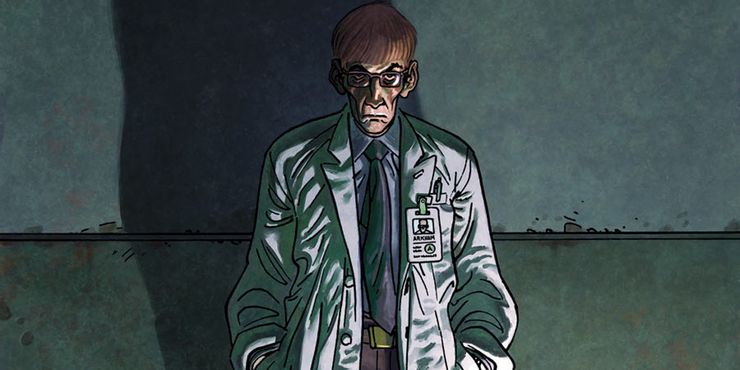 Amadeus Arkham was a brilliant psychotherapist and neuro-scientist. His forte was understanding the human mind and the fragile, ever-changing psyche of people. But he harbored a dark secret. When Amadeus was young, he had murdered his mentally ill mother. Repressing that part of his memory, Amadeus convinced himself his mother had actually killed herself. He founded Arkham Asylum within his own family grounds to help other mentally challenged people. One day, an inmate escaped and broke into his house, raping and murdering his wife and daughter. Amadeus Arkham lost his sanity and started using occult rituals to treat his patients. He was later admitted into the same Asylum he helped build. 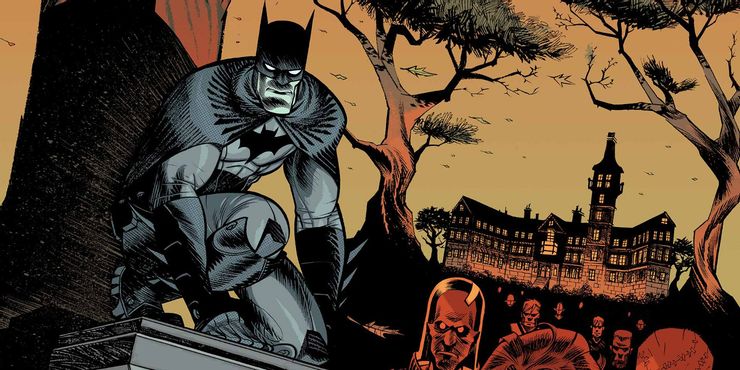 A portal to hell opens inside Arkham Asylum, forcing the super-structure of the building to collapse. The Spectre appears and closes the portal but demons have already destroyed what’s left of the building. At the same time, Hush had been locating Batman’s weapons caches in Wayne Enterprises owned locations and destroying them all over Gotham. The authorities started putting things together. They realized Bruce Wayne and Batman are connected. After seizing the Wayne Manor and all related assets of Bruce Wayne, the government turned Wayne Manor into the next Arkham Asylum. Alfred was putting up a legal front to fight the move in court but Batman convinced him not to. The close proximity of the Bat-Cave and Batman’s familiarity with Wayne Manor’s layout provided an indomitable strategic advantage. 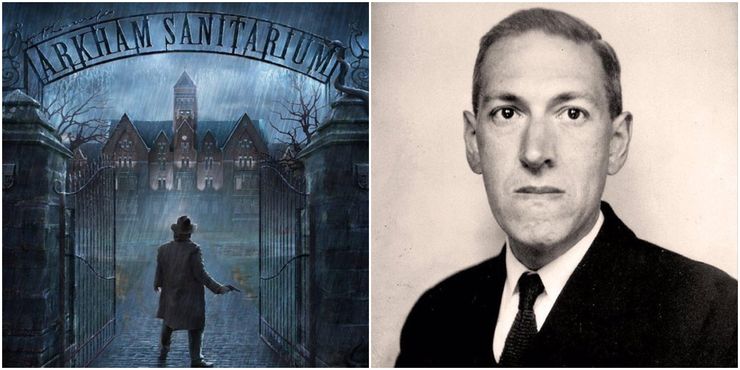 The very name – Arkham Asylum, comes from the town of Arkham, Massachusetts. It’s a fictional location featured prominently in H.P Lovecraft’s works. The concept of Arkham Asylum resonates well with the deity Cthulhu and various other Lovecraftian monsters.  Most of Gotham’s woes arise from the inmates of the Arkham Asylum. Similarly, on Lovecraft’s works, most of humanity’s woes come from a source of incomprehensible and irredeemable evil. Batman has to constantly be on guard to contain any evil and send it back to the black pit that is the Arkham Asylum. DC really took multiple leaves from Lovecraft while framing the concept of this location.