Arrow, since it’s pilot episode has kept us all hooked to the show. It stars Amell in the lead character who extraordinarily portrays his character. We all know how we wait for the forthcoming episode. Indeed, Arrow must be one of our favourite series.

The forthcoming eighth season of The CW’s Arrow will be the last for the Emerald Archer. In any case, while that is an extreme pill for certain fans to swallow, the show’s lead star Stephen Amell has all the earmarks of being in concurrence with the looming destiny of Oliver Queen.

“It’s what I want,” Amell said, “I pitched it for a very long time. It’s what I want, but concurrently, like, that doesn’t mean that there aren’t surprises along the way.”

Amell then went on to discuss the upcoming Crisis on Infinite Earths crossover. It will encompass all five Arrowverse shows, saying, “I was floored when I got the pitch for the crossover. I don’t see it coming. Nobody sees it coming. It’s gonna be so rad.” 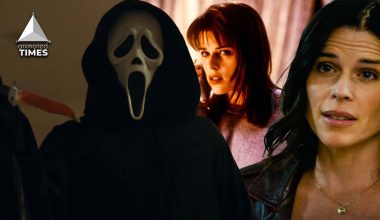 Read More
The idea that a fifth Scream film is rapidly approaching has horror fans in a state of ecstasy,… 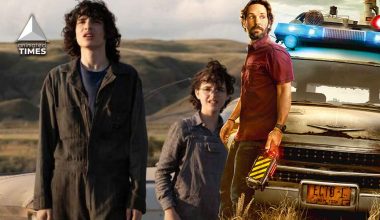 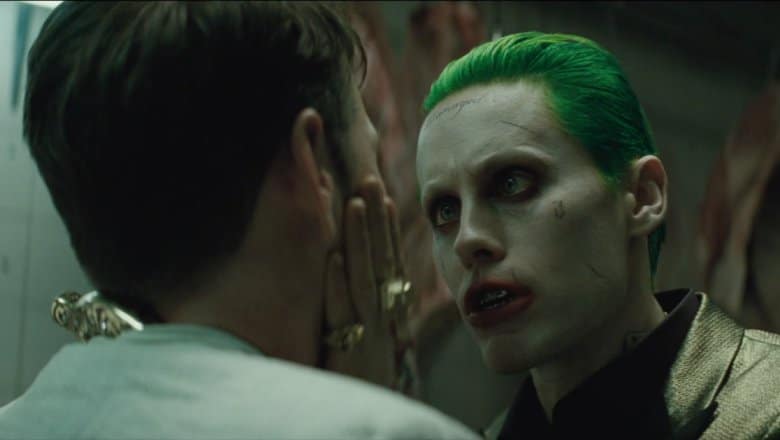 Read More
Jared Leto portrays  the role of the DC villain Joker in Suicide Squad. Throughout the movie, one can… 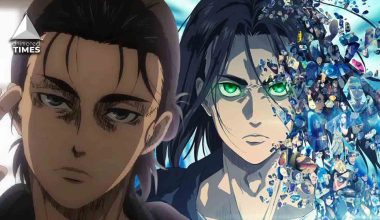 Read More
Attack on Titan has pushed ahead with its final season in 2021, and now all eyes are set…