It’s the end of an era for DC Comics and The CW, as we will see the end of Arrow. But the universe will continue as shows like The Flash, Supergirl, and Batwoman are likely to carry on the legacy of the Arrowverse. The news of Arrow cancellation came from Arrow star Stephen Amwell. 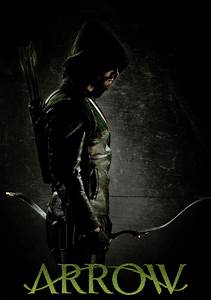 Grant Gustin took to social media for the revelation.

The Flash star Grant Gustin took to social media to recognize the impact of Arrow and how it paved the way for superhero series on television, as well as praise star Stephen Amell for his own influence.

Also Read: Marvel’s ‘The Defenders’ Might Have Just Been Cancelled By Netflix

It kinda just hit me this morning that Arrow will be leaving us next year. Ever since I started doing this, it’s always been “Flash & Arrow” (or really this should of said “Arrow & Flash” on it’s cover….right, Stephen?)We don’t get to see a lot of each other, because we both work very similar schedules, on different shows, for 9 1/2 months out of the year. But when we’re brought together for those grueling crossover episodes, it always results in something pretty special. And not JUST a special kind of hell. It’s just absolutely bananas to stand around with that many people in super suits, and get paid to play make believe on tv. It’s something that wouldn’t happen year after year if it weren’t for the groundwork that Arrow, Stephen and the whole cast and crew laid for us. Not just that, but Stephen has always brought a different kind of passion to his show and the whole Arrowverse. It’s always been clear to me how much it means to Stephen to have the privilege of getting to go on this journey as Oliver Queen. And how much care he’s always put towards it. I will never forget ohh soo many memories we shared together during our hundreds, if not thousands of hours of crossover filming. Thank you to everyone who was a part of making Arrow for letting me come on this journey with you all. Congratulations on a badass show that will live on forever. I’ll never forget binge watching season one and being scared shitless my first day on set, seeing you all in person. Stephen, you’re a legend. Maybe this means we can hang out more?

The news has shocked the audience.

Earlier this week, Arrow star Stephen Amell broke the sad news that the series would end after a shortened ten-episode eighth season later this year. The news shocked fans as the Arrowverse shows are still going strong, even getting recognized as some of the best shows of 2018. Nevertheless, rumors of Arrow cancellation or even the death of several important characters during the next Arrowverse crossover, Crisis On Infinite Earths

, were starting to grow more and more.

Without a doubt, one of the most important actors in The CW’s DC TV shows is Grant Gustin. His Barry Allen has been around for some years now, and it seems that losing Arrow hit him pretty hard.

The actor who has played Oliver Queen for the better part of a decade took to Twitter to reveal Arrow’s eighth season would be its last.

“Playing Oliver Queen has been the greatest professional experience of my life… but you can’t be a vigilante forever,” Amell tweeted. “Arrow will return for a final run of 10 episodes this Fall. There’s so much to say… for now I just want to say thank you.”

Spoiled billionaire playboy Oliver Queen is missing and presumed dead when his yacht is lost at sea. He returns five years later a changed man, determined to clean up the city as a hooded vigilante armed with a bow. 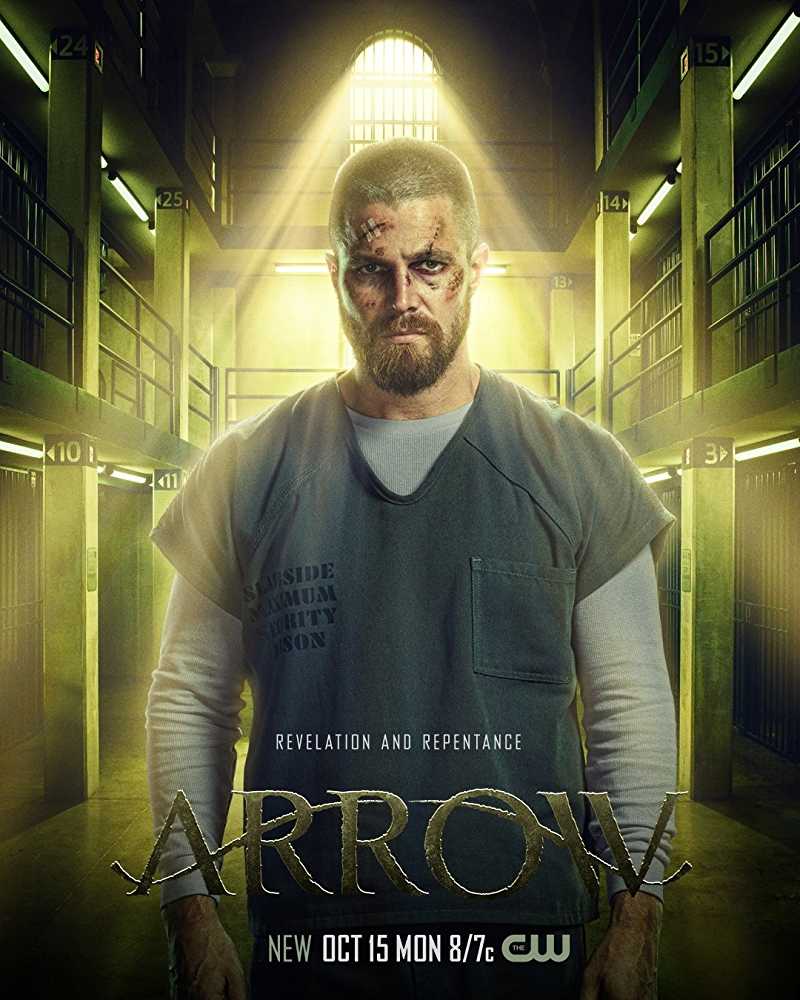 After a violent shipwreck, billionaire playboy Oliver Queen was missing and presumed dead for 5 years before being discovered alive on a remote island in the North China Sea. When he returns home to Starling City, his devoted mother, Moira, much-beloved sister, Thea, and best friend, Tommy welcome him home, but they sense Oliver has been changed by his ordeal on the island. While Oliver hides the truth about the man he has become, he desperately wants to make amends for the actions he took as the boy he was. Most particularly, he seeks reconciliation with his ex-girlfriend, Laurel Lance.

As Oliver reconnects with those closest to him, he secretly creates the persona of the Arrow, a vigilante archer, to right the wrongs of his family, fight the ills of society and restore Starling City to its former glory. By day, Oliver plays the role of a wealthy, carefree and careless philanderer he used to be, flanked by his devoted chauffeur and bodyguard, John Diggle, while carefully concealing the secret identity he turns to under the cover of darkness. However, Laurel‘s father, Detective Quentin Lance, is determined to arrest Arrow for operating in his city. Meanwhile, Oliver’s own mother, Moira, knows much more about the deadly shipwreck than she has let on and is more ruthless than he could ever imagine.