Arrow’s Laurel Lance has been through a lot. It would have been a crime to not bring her back for Crisis. But the question remains – how will they bring her back? We have an idea.
1
Shares
1
0
0
0

A lot of characters are going to show up for Arrowverse’s epic crossover titled Crisis On Infinite Earths. Most of these characters are new or are simply returning to the beloved characters they once played even if it’s just for one scene. But amongst all this, a fan favourite bird is also going to take the center stage again.

None other than the original Laurel Lance will be returning for Crisis On Infinite Earths. Katie Cassidy played Laurel Lance and eventually the Black Canary for the first four seasons of Arrow. But after that, she was killed by Damien Darhk. But that was not the end of the road for her as she returned as Laurel’s evil Earth-2 doppleganger in season 5 who slowly began her journey on the road to redemption. But now the original Earth-1 Laurel is coming back.

The news of the original Laurel Lance isn’t just a rumour. It has been confirmed by Arrow EP Marc Guggenheim on Twitter. He answered this in response to a question asking him to tease something about Laurel’s involvement in Crisis and in the spin-off Green Arrow and the Canaries. Check out his tweet below:

Earth-1 Laurel was last seen in 2016’s “Invasion” event. She was part of a dream world created by the Dominators to subdue Team Arrow. There Oliver never became the Green Arrow and was going to marry Laurel. We suspect something similar will be happening here as well, but time travel will more likely play a bigger factor. Maybe the Legends will hop on the Waverider to recruit as many heroes as they can. Regardless, we can’t wait!

Arrow season 8 continues Tuesdays on The CW, while “Crisis on Infinite Earths” kicks on December 8th.

Check out this Arrow recap from its first season to bring back the memories:

Sonic Movie Re-Design: $35 Million Or $5 Million, The Fault Was The Studio's And Not The Fans

Batwoman Hints At The Villain Who Killed Bruce Wayne 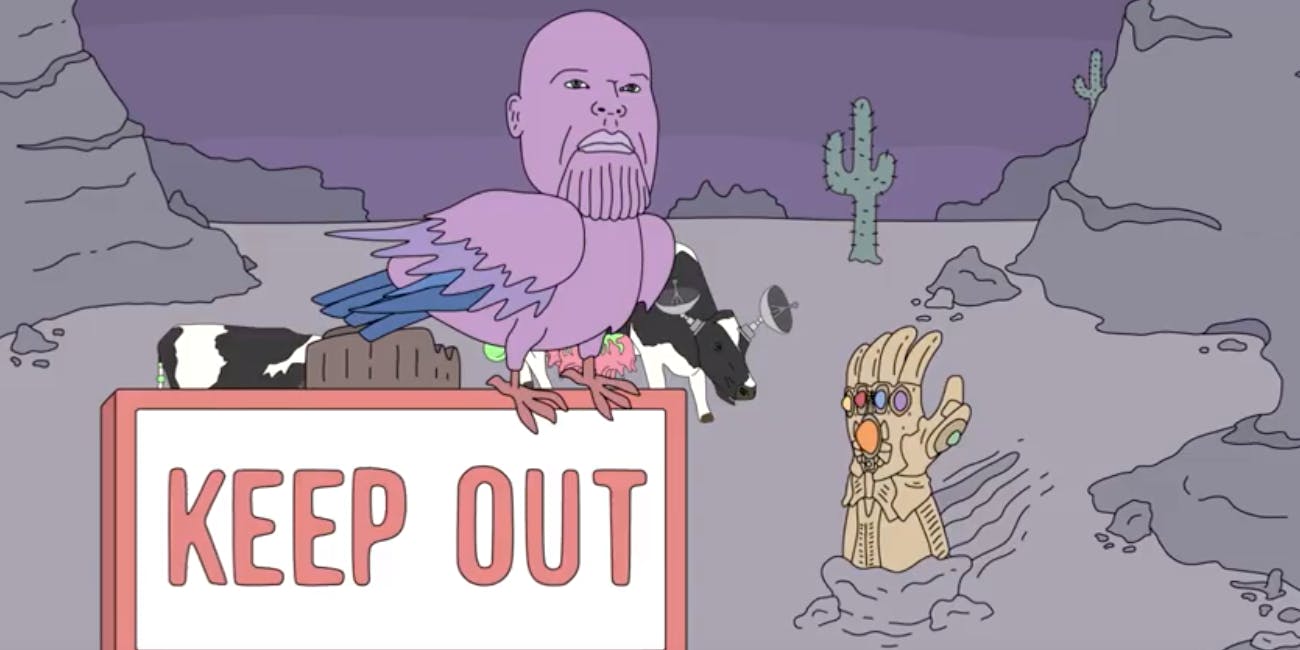 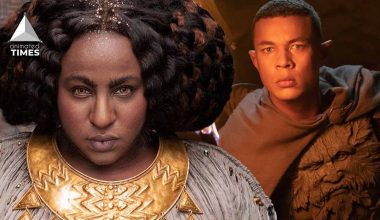 Read More
Guardians of the Galaxy 3 will most likely mark the debut of Adam Warlock, who are one of… 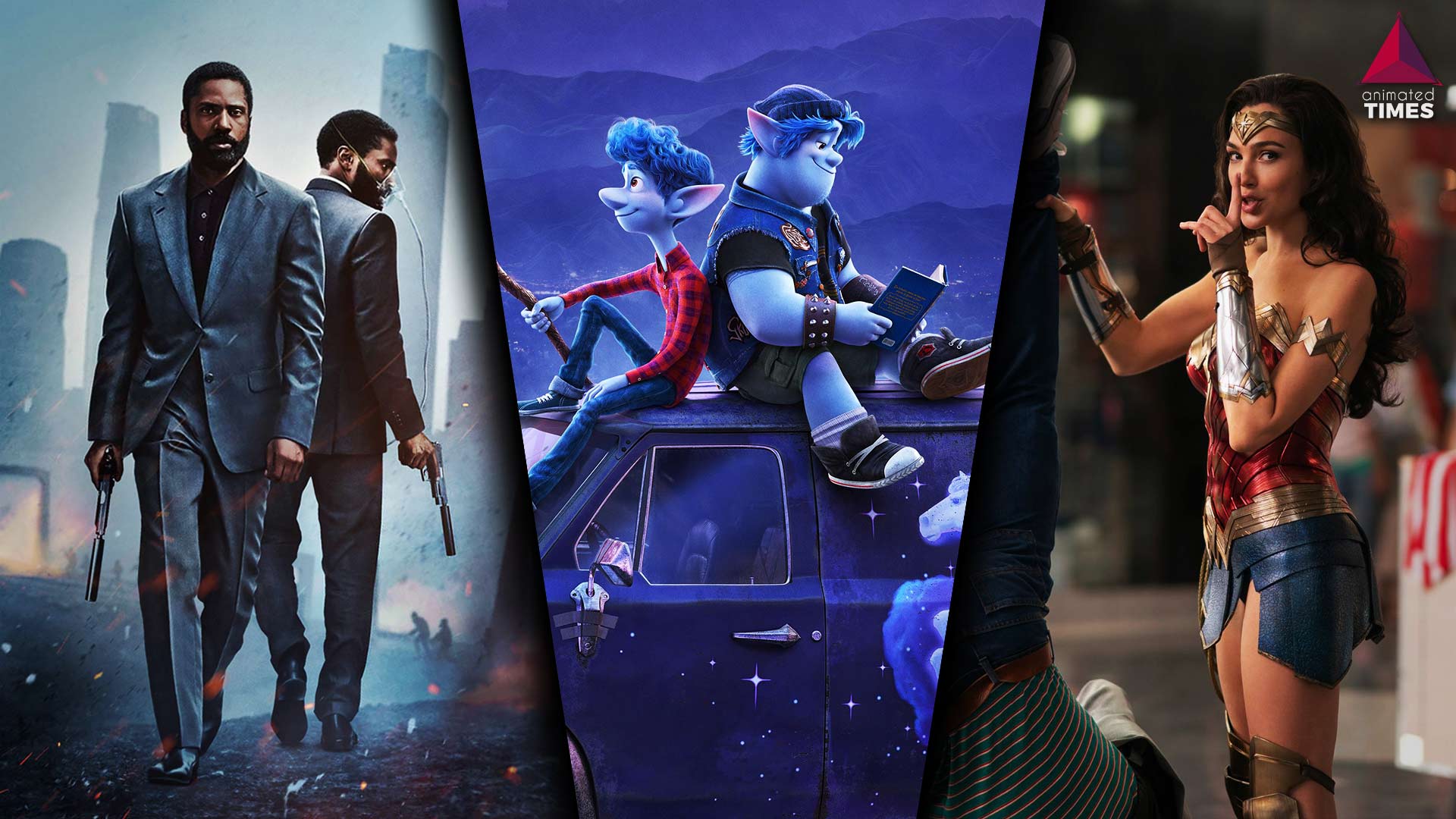 Read More
2020 was not less than a roller coaster ride. Consequently, the film industry dealt with several delays and…