Thanks to “Arrow” which began way back in 2012, Arrowverse is now in its 7th year. It all began with Stephen Amell’s starrer Arrow. Arrow brought us The Flash and the two of them combined brought us Legends of Tomorrow. And slowly we found that Supergirl connected itself into the same Multiverse.

And now we are getting the 7th season of Arrow and Stephen Amell has a lot to say about it. 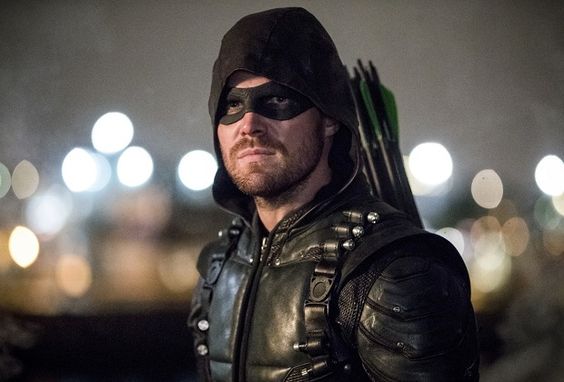 Unlike The Flash and The Supergirl, Arrow is a darker show. It promotes Hope and Optimism rather than humor. Not only this, with no one equipped with any superpower, Arrow is grounded to reality which brought us villains who are dangerous because of their skill set. A superb storyline in the first three seasons made Arrow one of the most popular TV series of that time. 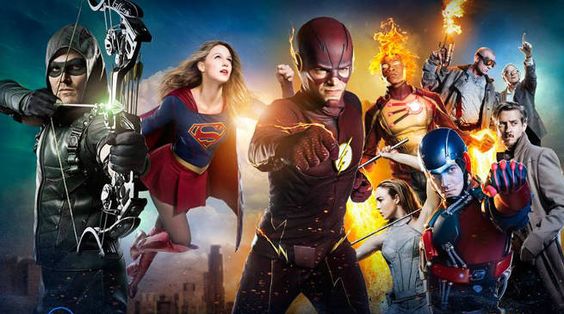 With Season 6 bringing in some new characters and retiring a couple of old ones, our expectations are high from the next season. And addressing the fans, Stephen Amell finally broke his silence. During an interview the Music Australia, Amell revealed that Season 7 will have some interesting additions to the show.

“I think that you will see some very, very new and exciting characters in season seven, characters that have a canon in DC.”

And now we are waiting for the much awaited San Diego comic con which will reveal the additions to the show. However, we are guess that HARLEY QUINN would be the one exciting addition to the franchise. Her storyline has already been pitched in the previous season.
Amell added 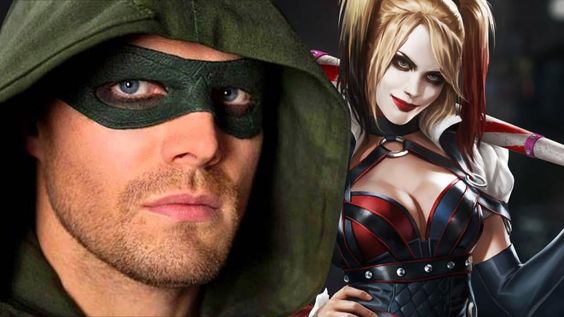 “We have a new showrunner this year, Beth Schwartz, who’s been with the show since season one. [The writers] have a very clear vision of what they want season seven to be, and what I asked them to do – and it’s not up to me – but what I asked of them is to not just assume that we have an eighth season. I wanted them to write like, ‘If you have a good idea, and you have something you’ve always wanted to do or see on the show, then just do it! Do it right now!’ I think that’s one of the things I’m getting out of what they’ve planned for season seven – we’re not writing like we’re guaranteed something beyond this, because we’re not; nobody is. I want them to really push forward and take the fact we have a certain license and a certain respect from the fans to take some chances.”