The latest behind the scenes of the Arrow series finale, David Ramsey actor of John Diggle, ultimately shows us a sight of his Green Lantern ring.

Ramsey uploads the photo on his Instagram with the caption, “My power.”

In the post, he carries a box with a piece that releases a bright green light. Sadly, there is no real power within the ring, but instead of the ring, there was rather a square LED tool meant to imply.

Arrow fans never witness what’s in the case, that Diggle discovers in a smoldering abyss at the end of the series finale. The scene hints that the box contains a Green Lantern ring. Notably, this moment also followed images of Oa at the end of “Crisis on Infinite Earths.”

Commencing John’s journey as an actor 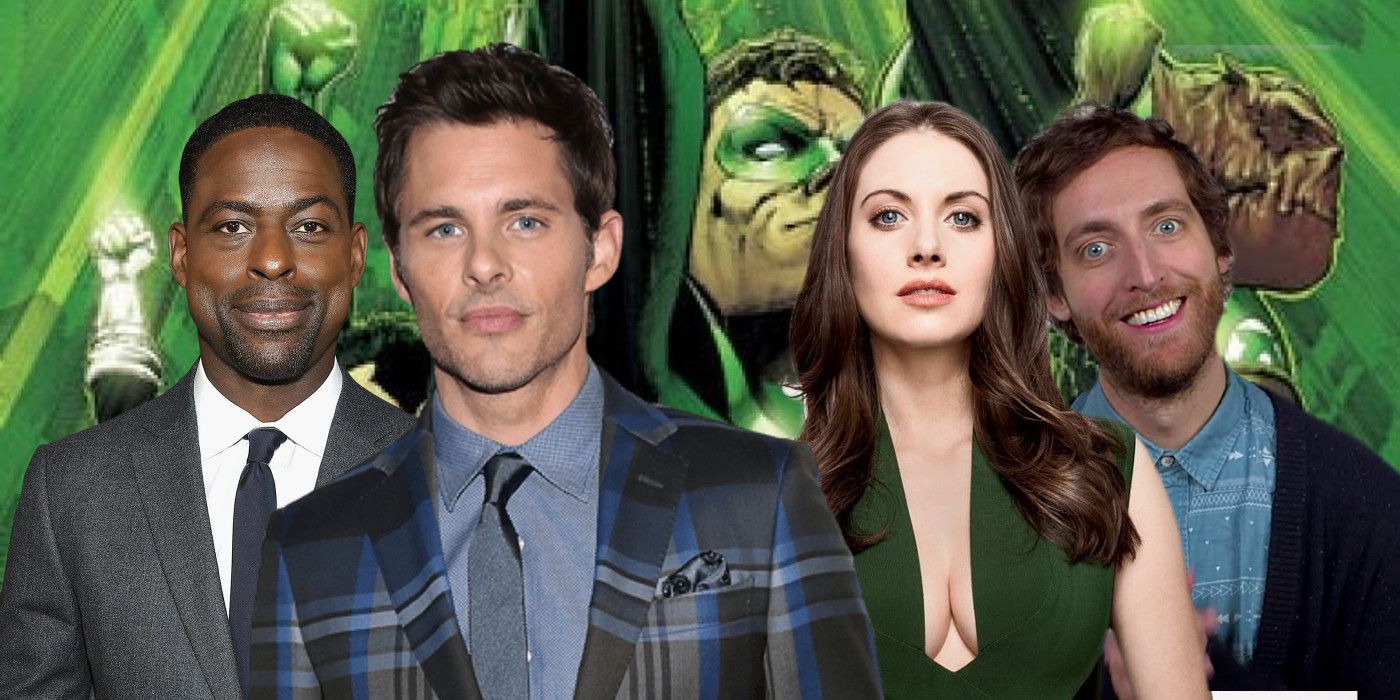 John Stewart’s first appearance was in Green Lantern in 1971. After his debut in the Justice League and its sequel Justice League Unlimited, the character grew popular in the animated series.

Due to his military background and first name, fans guessed Diggle could be John Stewart, the Green Lantern. Arrow

‘s following terms reinforce the opinion with the foundation of Roy Stewart, Diggle’s stepfather. What’s extra, in Elseworlds, is that Earth-90’s Flash statement that Diggle was “not wearing the ring.”

Meet the Star-Cast of Arrow 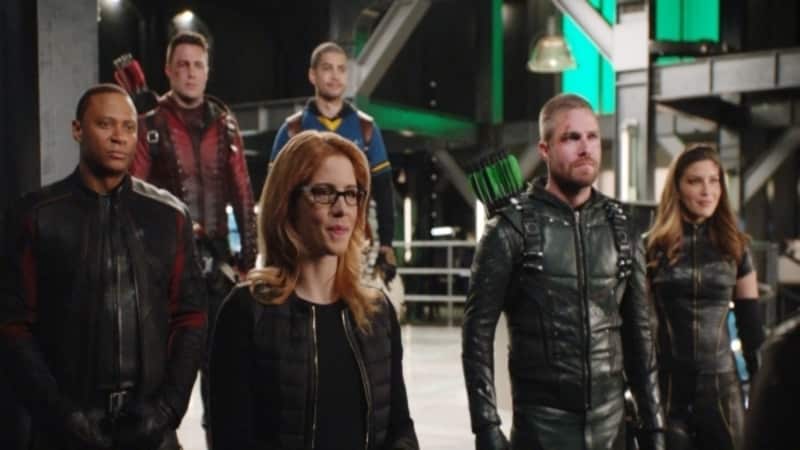 Much of Stewart’s backstory from the Justice League is incorporated into the comics. Actor Phil LaMarr reprising his voice role in video games like Injustice 2 as well as in animated movies as Stewart in Superman: Red Son.