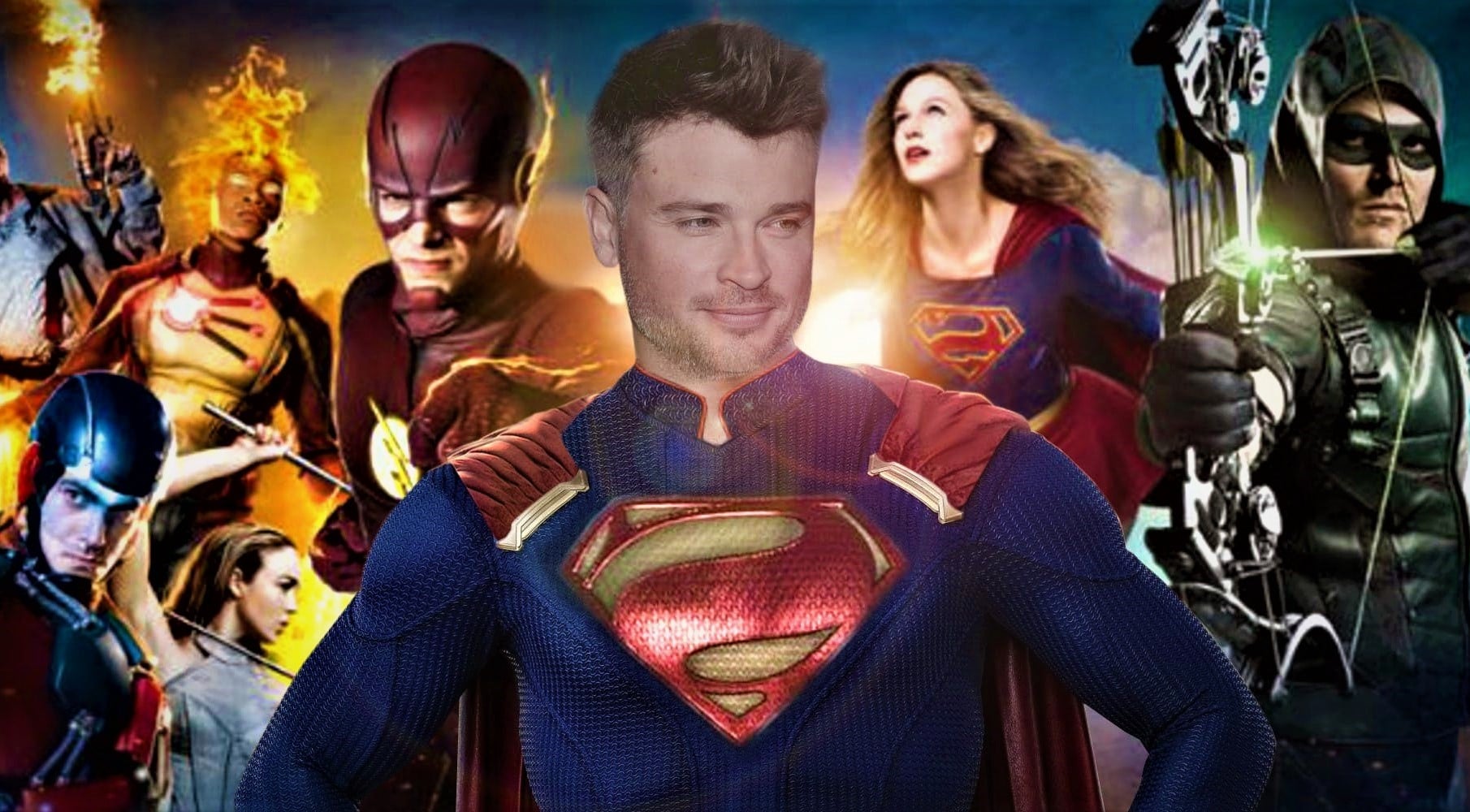 It seems like Arrowverse “Elseworlds” Crossover might pull off a twist on more than one TV Universe.

During a recent Facebook live stream, Arrow star Stephen Amell spoke about the “Elseworlds” crossover, and particularly what ties it to its DCTV predecessor, Smallville. While Amell clarified that Tom Welling Michael Rosenbaum will not be appearing in the crossover, he hinted that there might be one moment which may shock the fans of the series.

“It is not a Smallville reunion, although I think it becomes pretty clear in the promos for the crossover that there are Smallville elements, at least, in terms of location.” Amell explained. “And if you’re a fan of Smallville, and I have no idea if they’re going to keep this in the final cut, but there’s a treat in there that, I swear. Full disclosure, I’ve never seen an episode of Smallville before, sorry! I wasn’t that into comic book TV shows when I grew up. I’ve since seen a couple, for very obvious reasons. But as someone who wasn’t a diehard fan of Smallville, this moment made me jump out of my seat. If you’re a fan of Smallville, you may want to put down rubber sheets or something like that. Because, quite frankly, you might piss you pants.”

Given what we know, there’s no explaining what Amell could mean. While promos and set photos hint at one familiar Smallville location, with characters travelling to the Kent farm on the show, this moment could be something that fans aren’t expecting.

“Elseworlds” is going to check off many boxes for many in interesting ways. It will see The Flash and Green Arrow having their lives swapped after Dr John Deegan rewrites reality. As she’s from another Earth, Kara Danvers becomes the only person who knows what happened to Barry and Oliver. The trio then sets on an adventure, which sees them crossing paths with Superman, Batwoman and more.

“It feels like it’s going to be our strongest crossover, our funniest crossover.” The Flash’s Grant Gustin explained in a recent interview. “I don’t know what fans are excited for, but I’m excited just to see Superman, Flash, Supergirl, Green Arrow, and Batwoman all on screen together. It’s pretty amazing.”