The Arrowverse kick-started in 2012 with The Arrow and in the coming six years, it grew exponentially to include three more shows, a couple of Animated web series and crossovers. It has been really successful for DC Entertainment and for The CW, as it shows no sign of slowing down.

The Arrowverse has four shoes in it and three of the air at least 22 episodes in a single season. There have been numerous characters who have made appearances in its series over the years. So today, we will discuss FOUR perfectly cast Arrowverse characters (and THREE that just miss the mark) 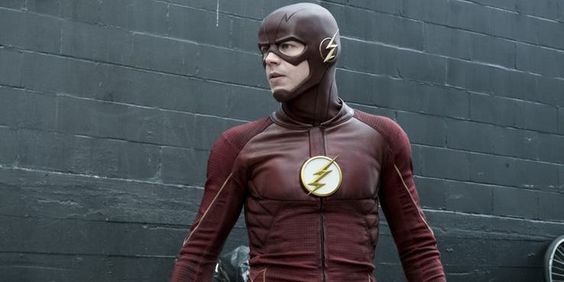 Grant Gustin as The Flash was an instrumental decision in the growth of Arrowverse. Gustin was liked by the audiences since the beginning and The Flash became the hit that allowed Arrowverse to rise further. 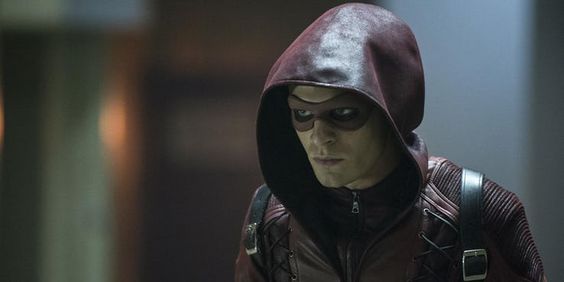 Roy Harper, played by Colton Haynes was a regular during the second and third season of Arrow. He made a few introductory appearances in the first season, but his allover treatment on the show seemed all over the place.

Haynes isn’t a bad actor but he seemingly struggled to overcome the inconsistent writing which always seemed to place Roy’s story absurdly in fast forward. 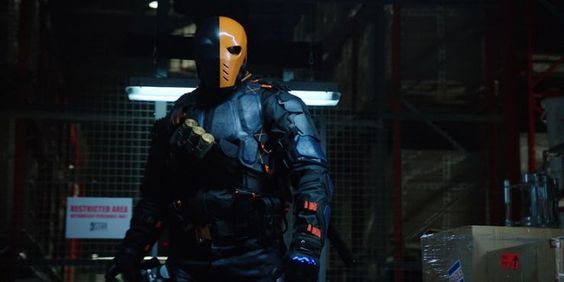 Slade Wilson, played by Manu Bennett was brilliant as a character. He first appeared in the first season of Arrow and later went on to become the villainous assassin named Deathstroke.

He was the main villain of season 2 and gave off a tough, no-nonsense aura as the character. In fact, Wilson gave the Arrowverse its first classic adversary. 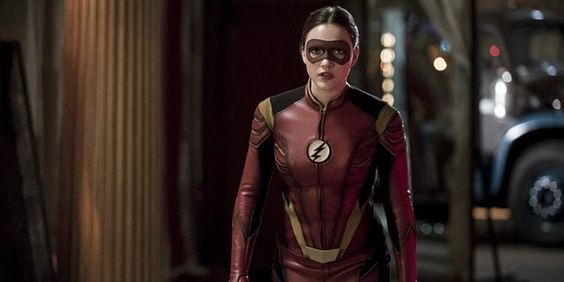 Jesse Quick, played by Violett Beane spread all over the second and third season of the show. She was introduced in the second season after getting captured by Zoom, which forced his father Harry Wells to travel to Earth-1 and seek Barry Allen’s help.

The character never seemed interesting. She even donned a suit later but fans never really took her in as a speedster. 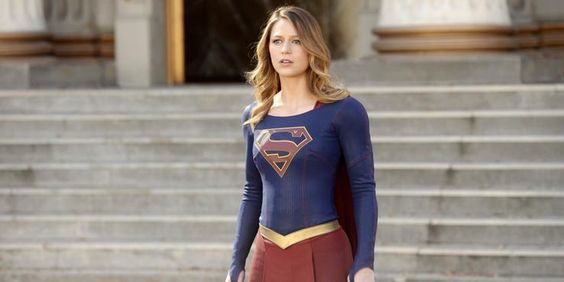 Supergirl, reprised by Melissa Benoist has been one of the highlights of the Arrowverse. Even when the show aired on The CBS and struggled for a bit, Benoist’s performance was always charming.

Not only is she a brilliant actress, but is also a 100% convincing as a superhero. This is probably why fans never raised any fingers at her reprisal of Supergirl. 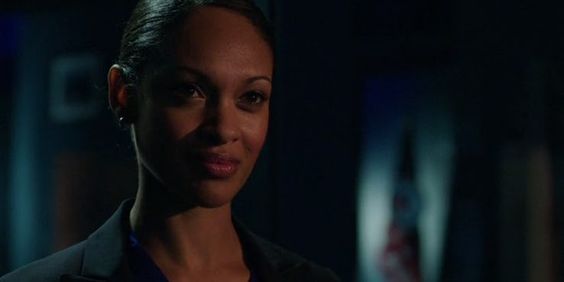 After the release of Suicide Squad in 2016, the two characters had to removed from Arrow, as they were already in the film. These were Deadshot and Amanda Waller.

This was a bitter pill to swallow for the Arrowverse creative team, but later Cynthia Addai-Robinson’s casting as Amanda Waller never went well among fans. She was deemed to be too thin and too young by many, lacking the authoritative touch that Waller should have. 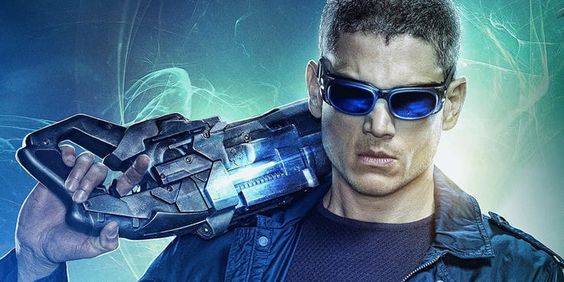 Captain Cold was reprised by Wentworth Miller for 36 episodes of The Flash and Legends of tomorrow before bowing out in 2017. He was initially introduced as a villain, but it was always evident that he had a moral code and was a thief than being a criminal lunatic like other villains.

He later re-teamed with Dominic Purcell’s Heatwave on the show and became an anti-hero. He even worked as a member of the Legends team and found a place in the hearts of fans. 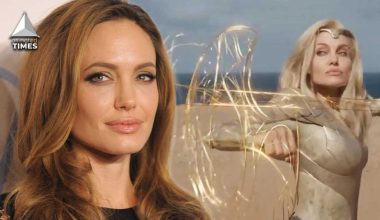 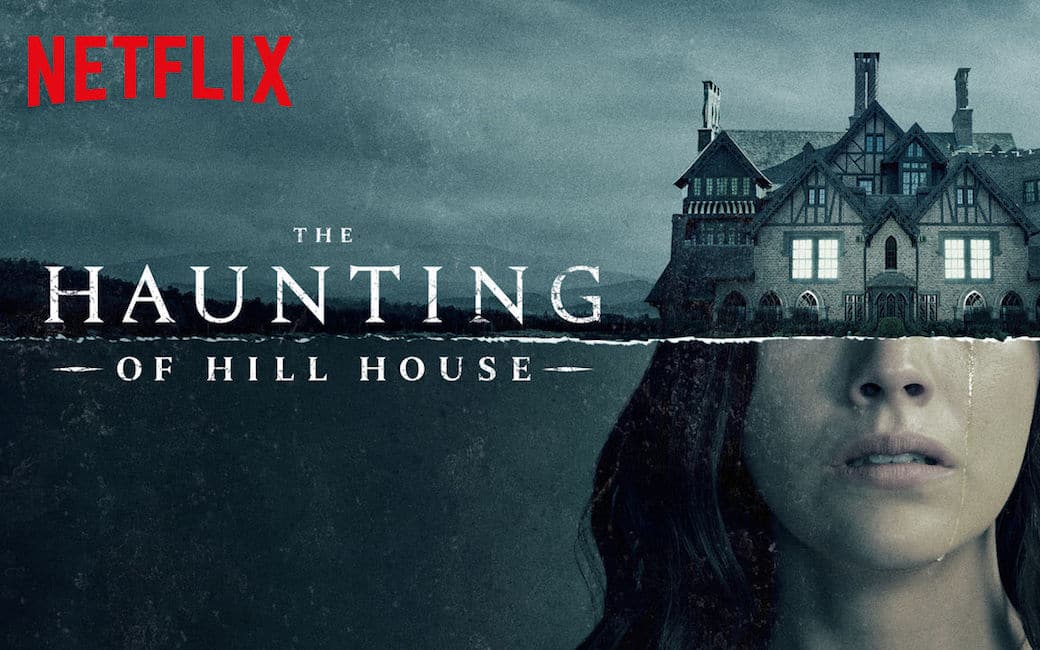 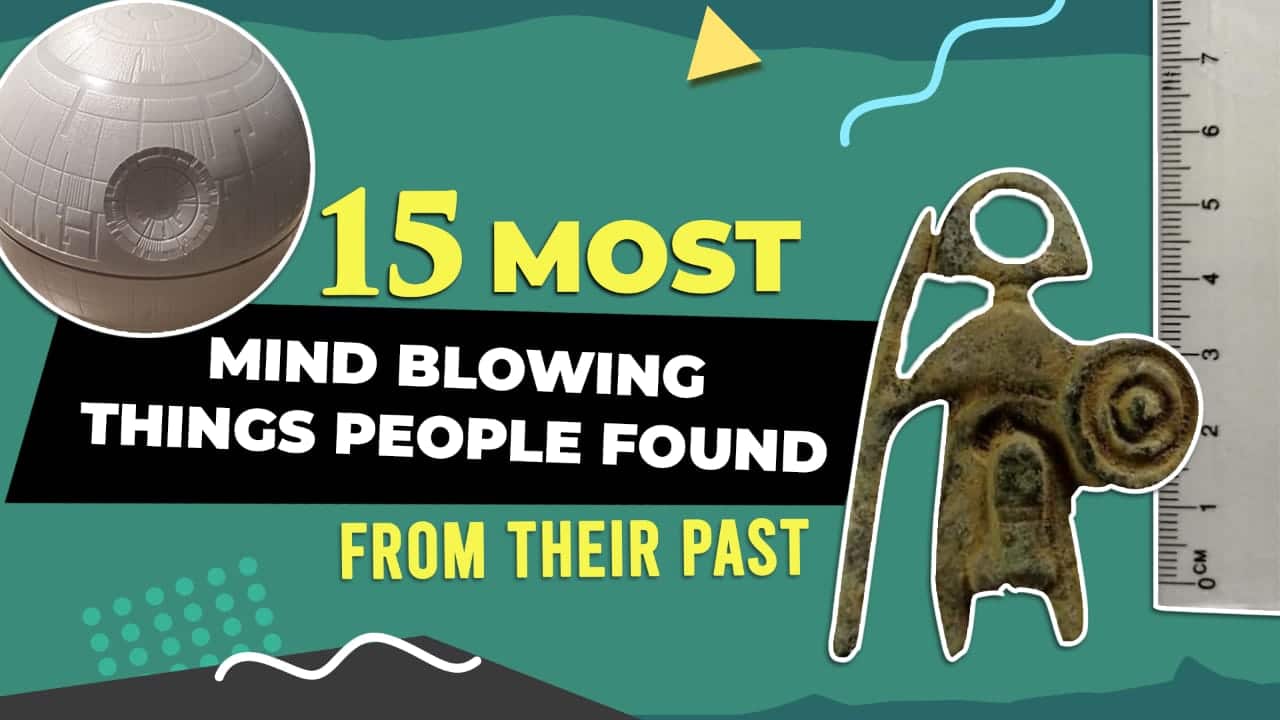 Read More
Old is Gold! We all are well aware of this phrase. Its obvious that people love new things… 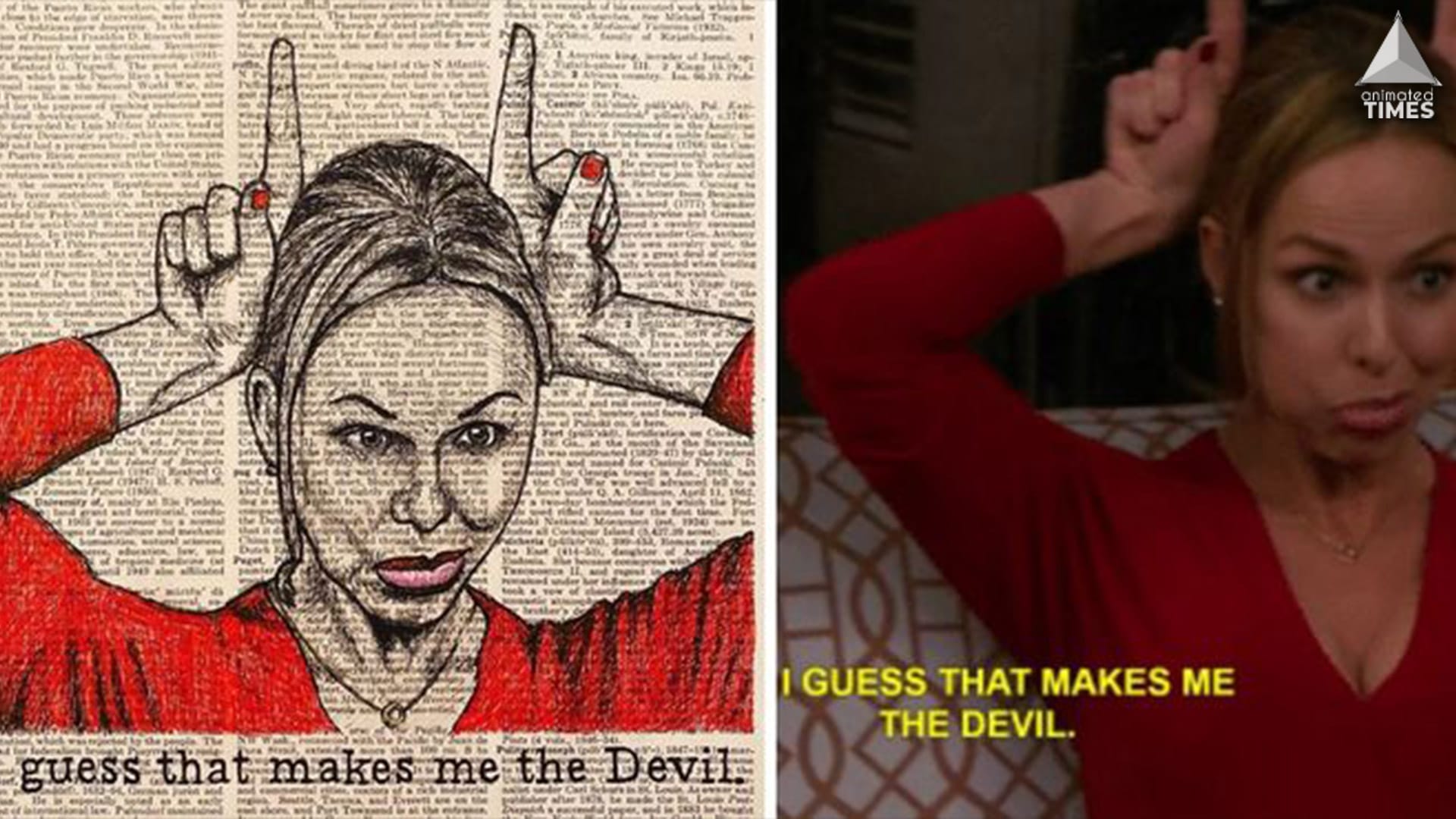