After months of hype, this year’s Arrowverse “Elseworlds” crossover has come and gone. Many fans were happy with the event because it gave us a compelling story that opens a chapter to a more significant saga. Many DC fans also got a number of Easter eggs, references and cameos. This crossover struck the right balance between narrating an enjoyable story and providing fan service. Even the scenes in Gotham referenced many members of the Dark Knight’s gallery.

The crossover also saw the heroes visit Smallville which gave fans many nostalgic moments. Elseworlds also hinted at the upcoming “Crisis on Infinite Earths” and almost recreated one of the most famous moments of the original event. So today we will enlist 7 things that only real DC fans noticed in the Arrowverse. 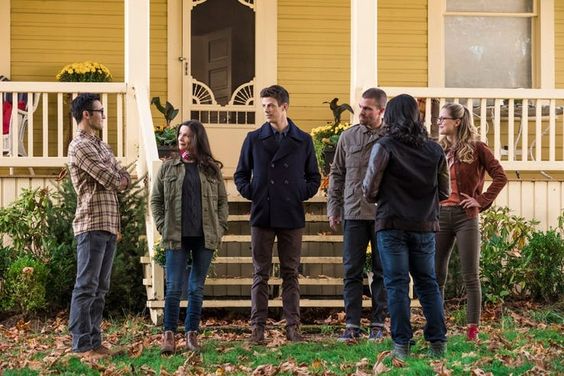 Smallville, a beloved DC show that ran from 2001 to 2011 has been long demanded by fans since years. The show also aired on CW and when fans saw Oliver Queen, Kara Danvers and Barry Allen in Smallville, fans really got excited.

Some may have recognised the location from the show, including the Kent Farm and the classic red pickup truck. The episode even have the “Save me” theme song of the show. 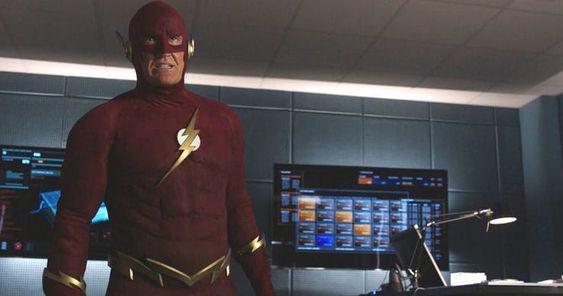 The 90s Flash from Earth-90 played by John Wesley Shipp took a backseat to the main Arrowverse heroes. Still he did provide fans with one exciting reference.

When Shipp’s Barry Allen meets his present day allies, he recognises Joh Diggle. Many fans have speculated that Diggle will eventually become John Stewart, the most notable Green Lantern of all time. 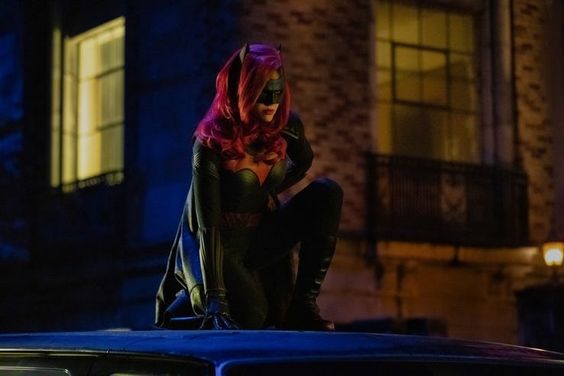 Although Batman continues to be allusive character in the Arrowverse, Elseworlds gave fans many hints of his presence. However, the crossover did introduce Batman’s cousin, Batwoman.

Ruby Rose’s Batwoman quickly forged an alliance with Supergirl, who made a reference to the World’s finest. This has often been used to describe the pairing of Man of Steel and Caped Crusader. 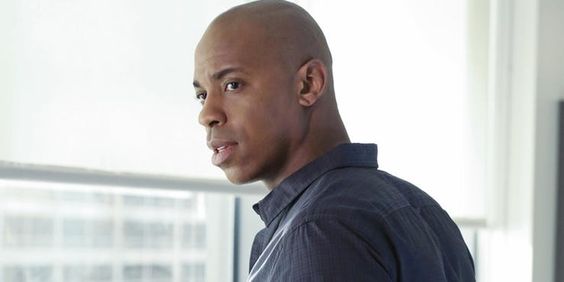 Supergirl received the short end of the stick in the crossover as the story focused on Oliver Queen and Barry Allen which pushed Kara Danvers to the background.

James Olsen got some of the spotlight when Oliver and Barry got to a Bar to find Cisco. They bump into James there who was a bouncer of sorts under Cisco’s employ. 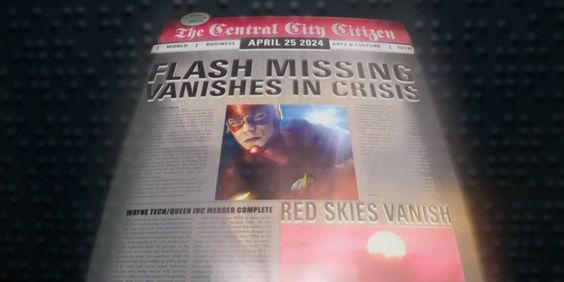 As Supergirl and Flash race against time and Earth’s gravitational pull; some fans may have experienced a sense of déjà vu. The faster Flash runs, it’s clear that the effort is taking a toll on him. Reddish patches of energy begin to eat away his face but he perseveres.

A similar scene played out in Crisis on Infinite Earths. The effort was too great for Barry and he merged with the Speed Force. 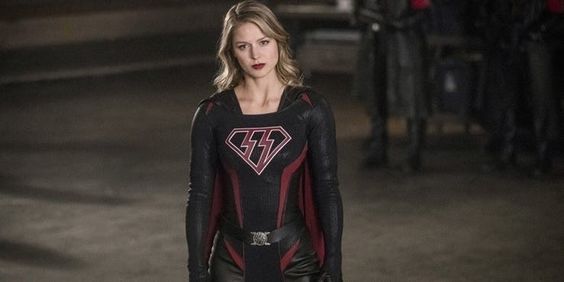 John Deegan rewrote reality and changed the symbols that embellish Central City’s STAR Labs. First, they become the Superman symbol and then they turn to something else: the symbols associated with last year’s crossover: “Crisis on Earth-X”.

The event saw various versions of Arrowverse heroes invaded the Earth and battled with their counterparts. 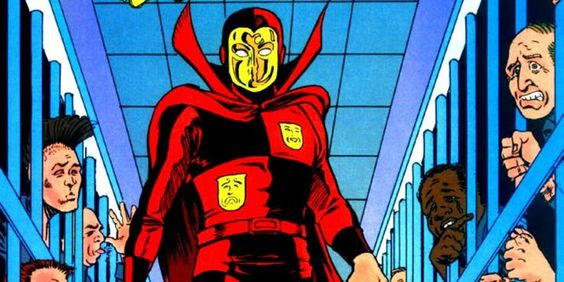 During a brawl at Arkham Asylum, one inmate wears a golden mask that looks awfully similar. The prisoner would appear again in the final seconds of the crossover where says: “worlds will live, worlds will die and the universe will never be the same.”

Many DC fans picked up on this reference to Crisis on Infinite Earths — it was the tagline for the one of the most famous events in comic book history.