Crossovers are seen as a really big deal in CW’s Arrowverse and one of its DC-comics inspired characters are ready for their own show.

“On our own show, all of us separately have said to the writers, ‘Let’s have a girls’ episode,'” Ashe said. “Not just for the sake of having a girls’ night, but realizing that it’s kind of rare, actually, to be in a scene where it’s just women. What is that conversation between five [superhero] women when it’s not about a man? That would be exciting to me, so yeah, let’s freaking crossover it up!”

We’ve seen various female centric crossovers in the Arrowverse such as on the Flash’s last season when Arrow’s Felicity was stopped by Iris’s Patton. And to be honest, it would be fun to watch an-women teamup for once. Caty Lotz also joined in saying, “I mean, we’re not trying to shut out men or be anti-men. Would that be fun? Yes, that would be really fun!”

The actresses even expressed their immense happiness for airing more shows that are based on women and Lotz even admitted that she’s glad to see new female characters in The Flash.

While there hasn’t been any official confirmation for an all-women crossover but with Ruby Rose joining the Arrowverse soon as Batwoman, we might get to see an all female get-together soon enough. 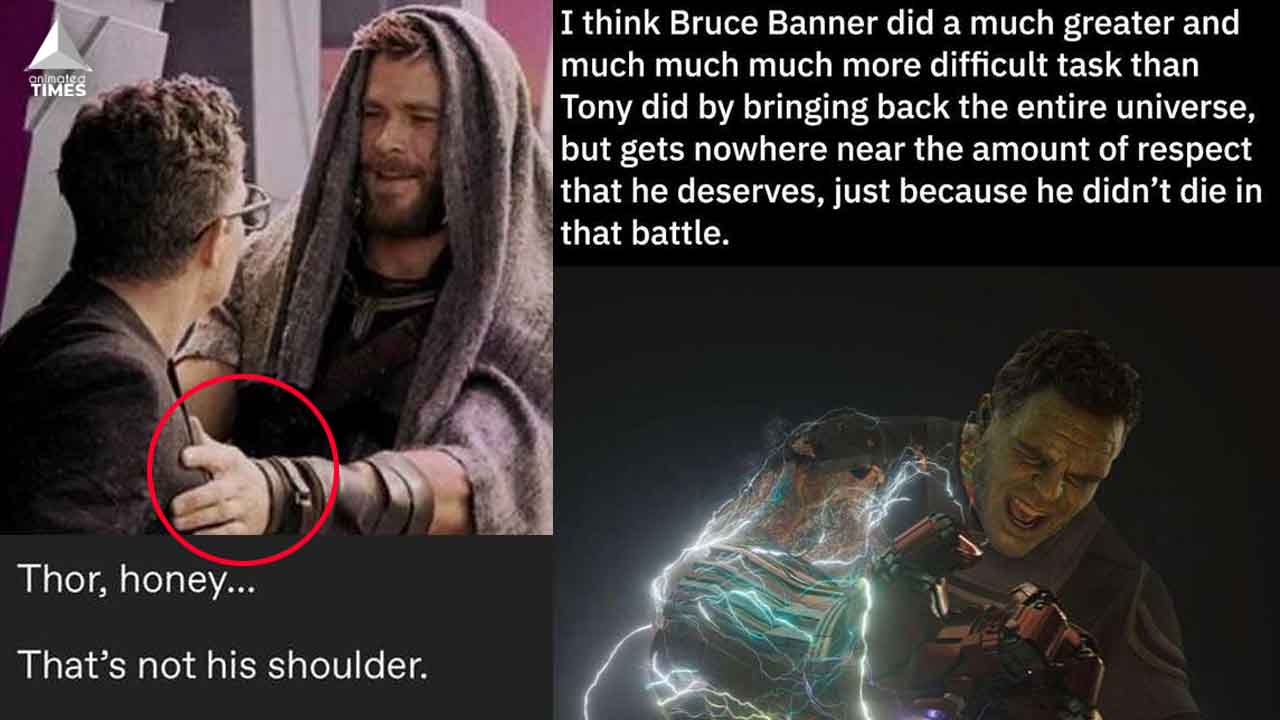 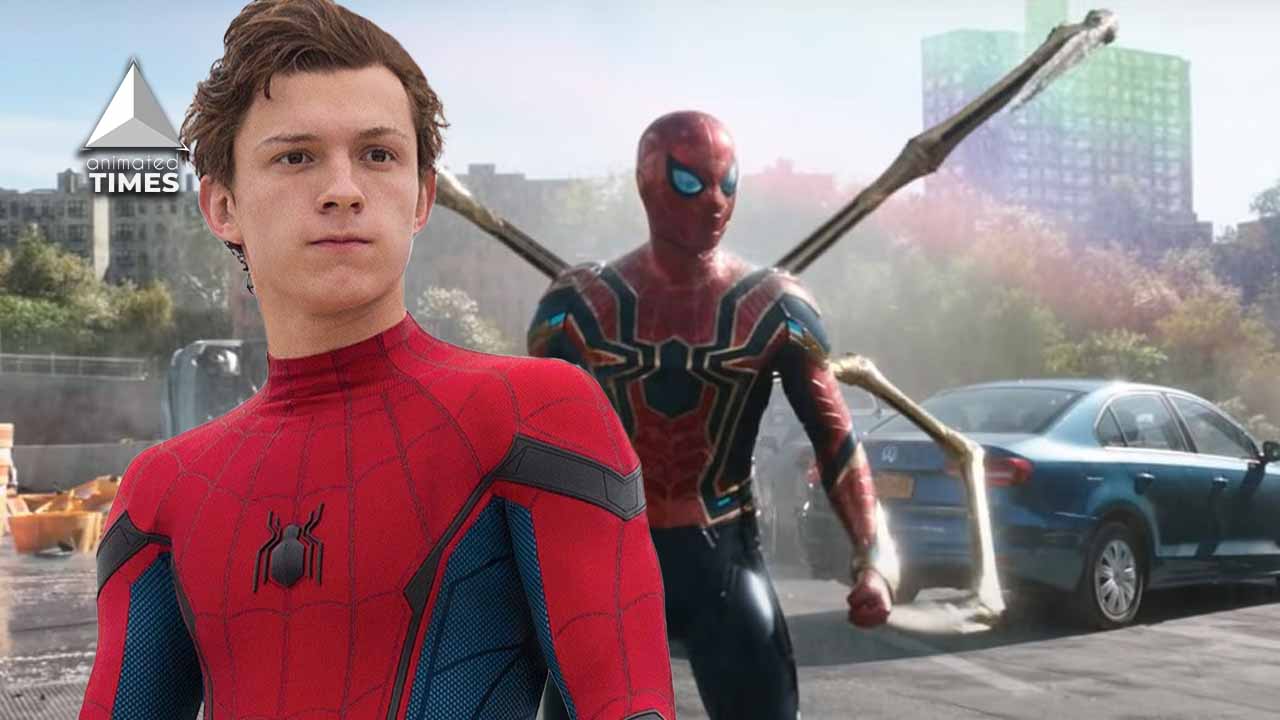 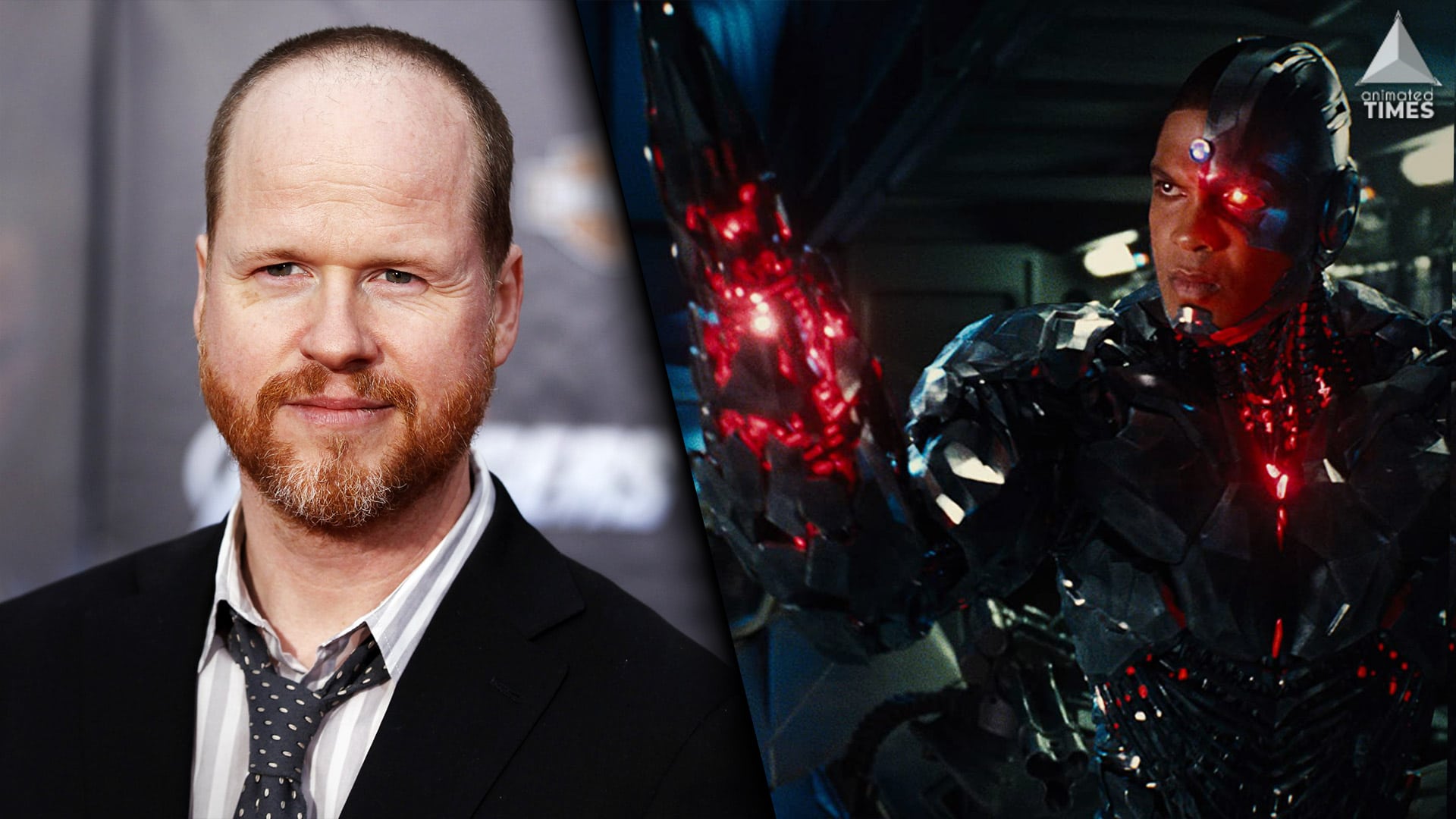 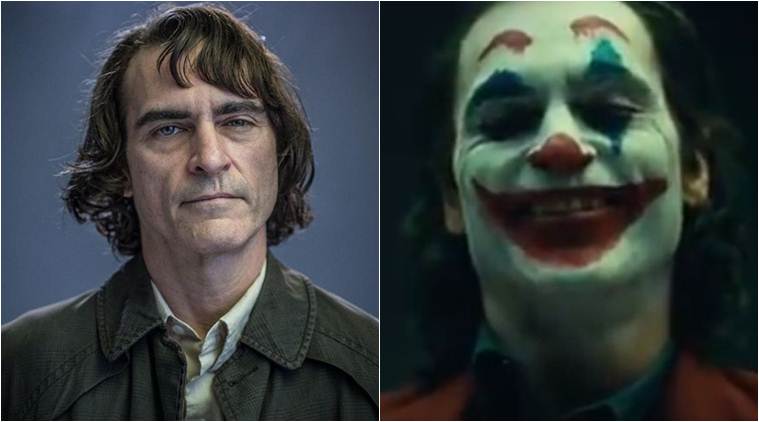