New Red Dead Redemption 2 is out recently and the fans are getting crazy. It is because of a mod available that makes Arthur Morgan into THE JOKER.

Arthur Morgan into The Joker:

In the game, Joker is anti to Arthur’s character. The mod gives Arthur Morgan, The Joker’s make up. A noticeable point is a mod does nothing other than that. Thus confirms the mod is underdeveloped. Though the mod isn’t incredibly robust, gamers are loving it. The sole reason is for giving high winning stakes against excruciating odds in Saint Dennis. The suit and Joker paint over are making game players fall for it.

Availability of the Mod:

If you are a gamer, you sure wanna try and explore. The mod is available on Nexus Mods to download. Made by ReadDeadModders, this particular mod is available within 24 hours after the release of the game on PC. This raises many questions due to its quick availability and the unsupportive system of the mod in the game itself. The ReadDeadModders have their hands on the game somehow might be the only legible reason for it.

Reports say that the team is working on The Terminator mod, few undead horse mods, etc., More reasons to be excited huh!

The New ReadDead Redemption is available for PS4, Xbox One, and PC.

Also, recent game players reviews convey, ‘ It’s gripping and won’t let you go. You can feel immense satisfaction in surviving when there’s only a bleakest chance. You do tap your shoulders for the job well done after an instance where you get out of a well-guarded oil refinery in this.’ 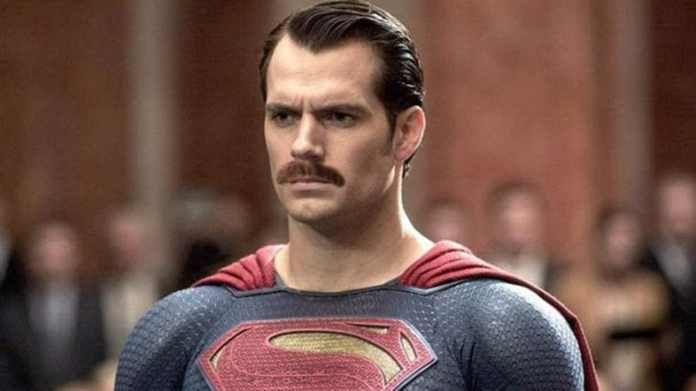 Read More
What’s behind all those CGI and VFX that you see in the Super Hero movies? This is something… 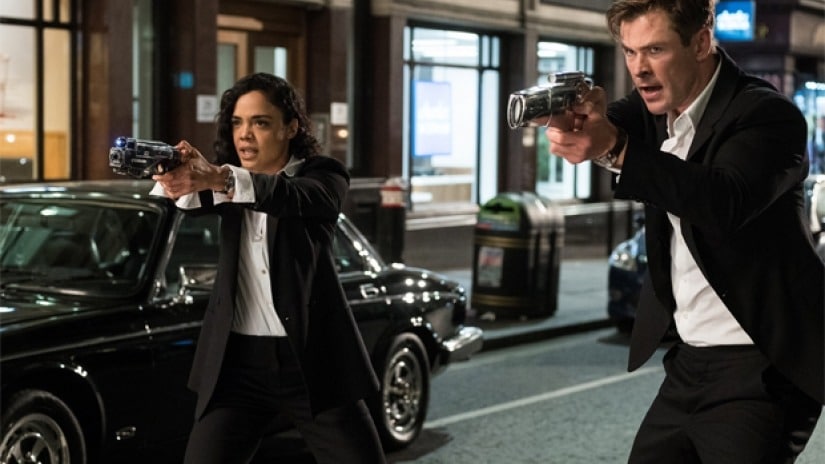 Read More
Latest trailer for Men In Black is released. The summer movie season kicks off tonight with the introduction… 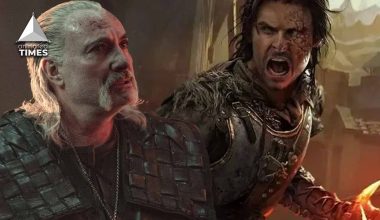 Read More
Characters must be tough to live in The Witcher’s untamed environment. Season 2 introduces even greater peril in… 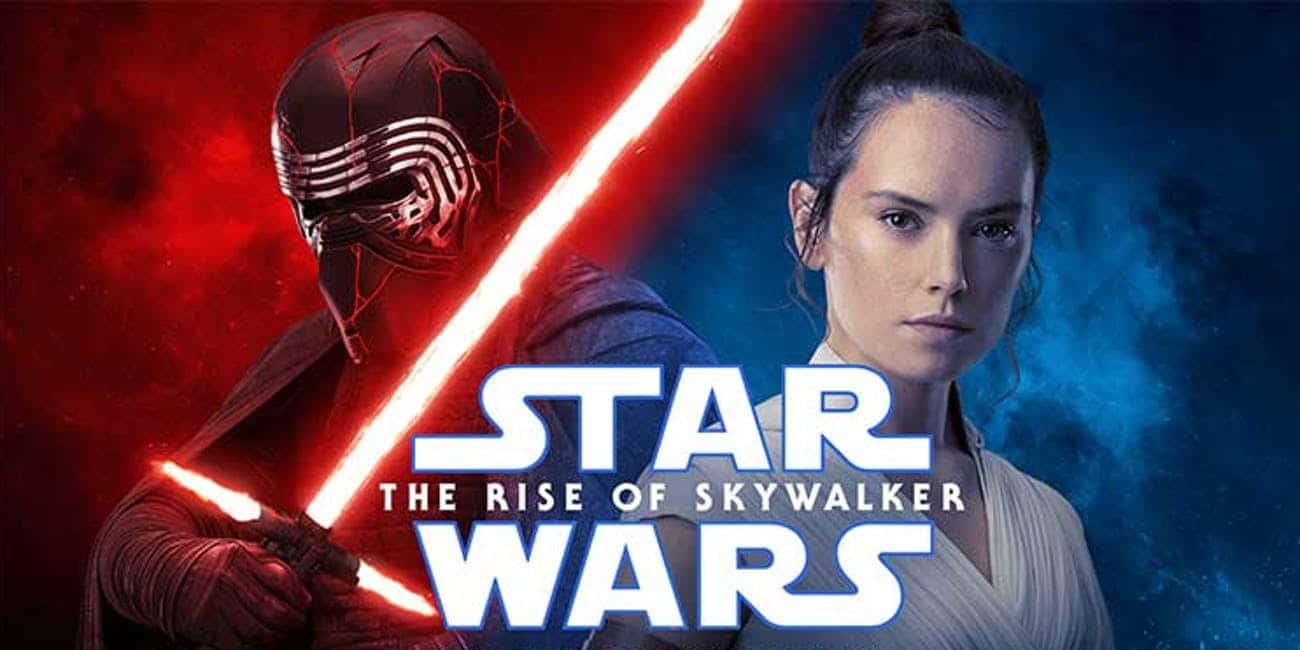