Most of the fast food joints you frequent tend to have their own little mascots. It is one of the most lucrative businesses to be in. The industry made a little north of $570 Billion in 2018. It topped that number in 2019. Brands like KFC, McDonald’s, Wendy’s, Burger King, and Taco bell are household names. Everyone has visited them or at least heard of them no matter which part of the world you belong to. Each famous fast food brand has their own littler logo and mascot. What if the Mascot was turned into a cool anime villain? This gifted artist does exactly that. And boy does he do a good job. From making the McDonald’s clown into The Dark Knight’s Joker and turning Colonel Sanders into a James Bond villain, his artwork is worthy of praise.

Here’s the entire lot. Prepare to be astounded and traumatized at the same time. 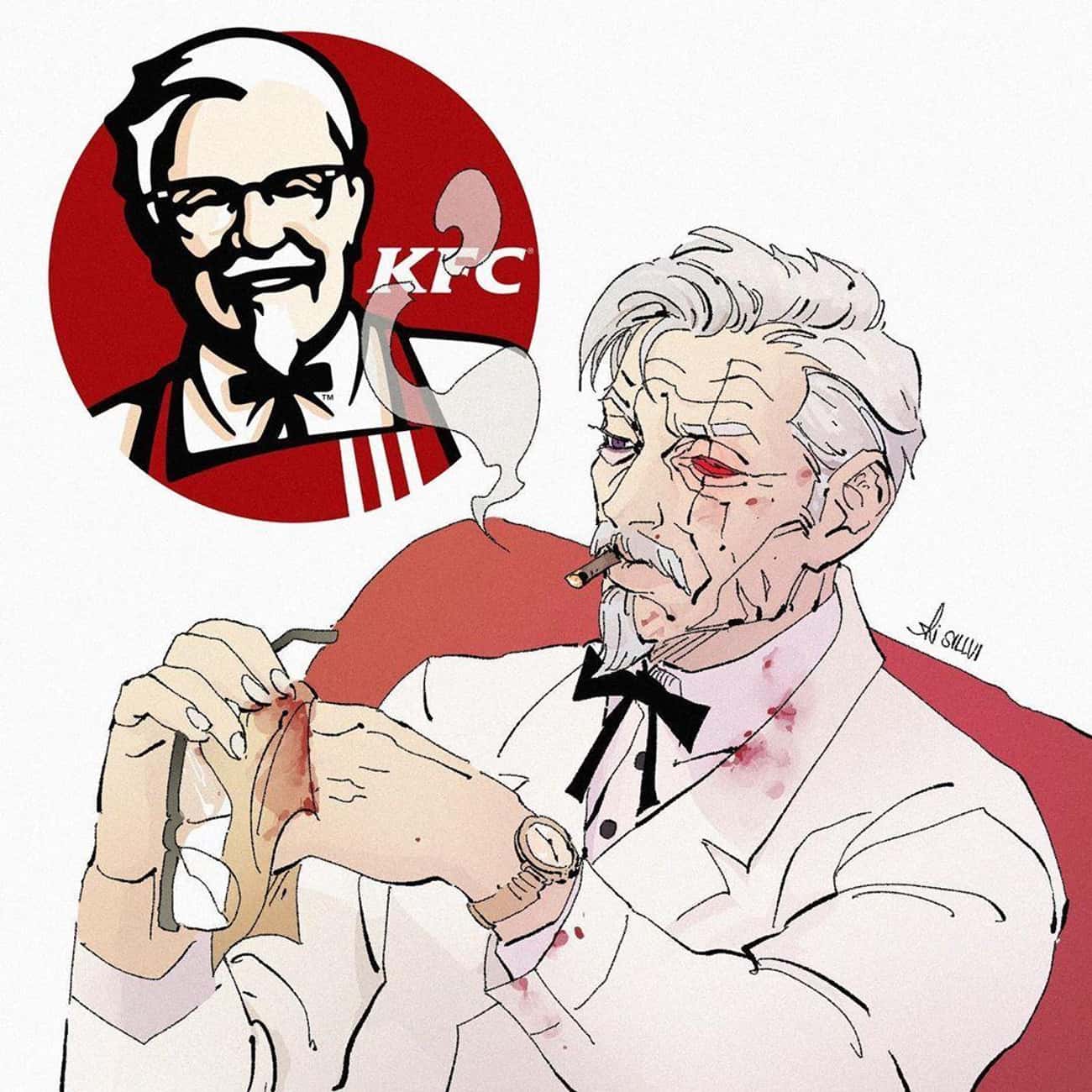 The Colonel is more like a James Bond Villain. His spicy chicken wings can melt through steel and bank vaults. That’s how he intends to steal all of the world’s money. 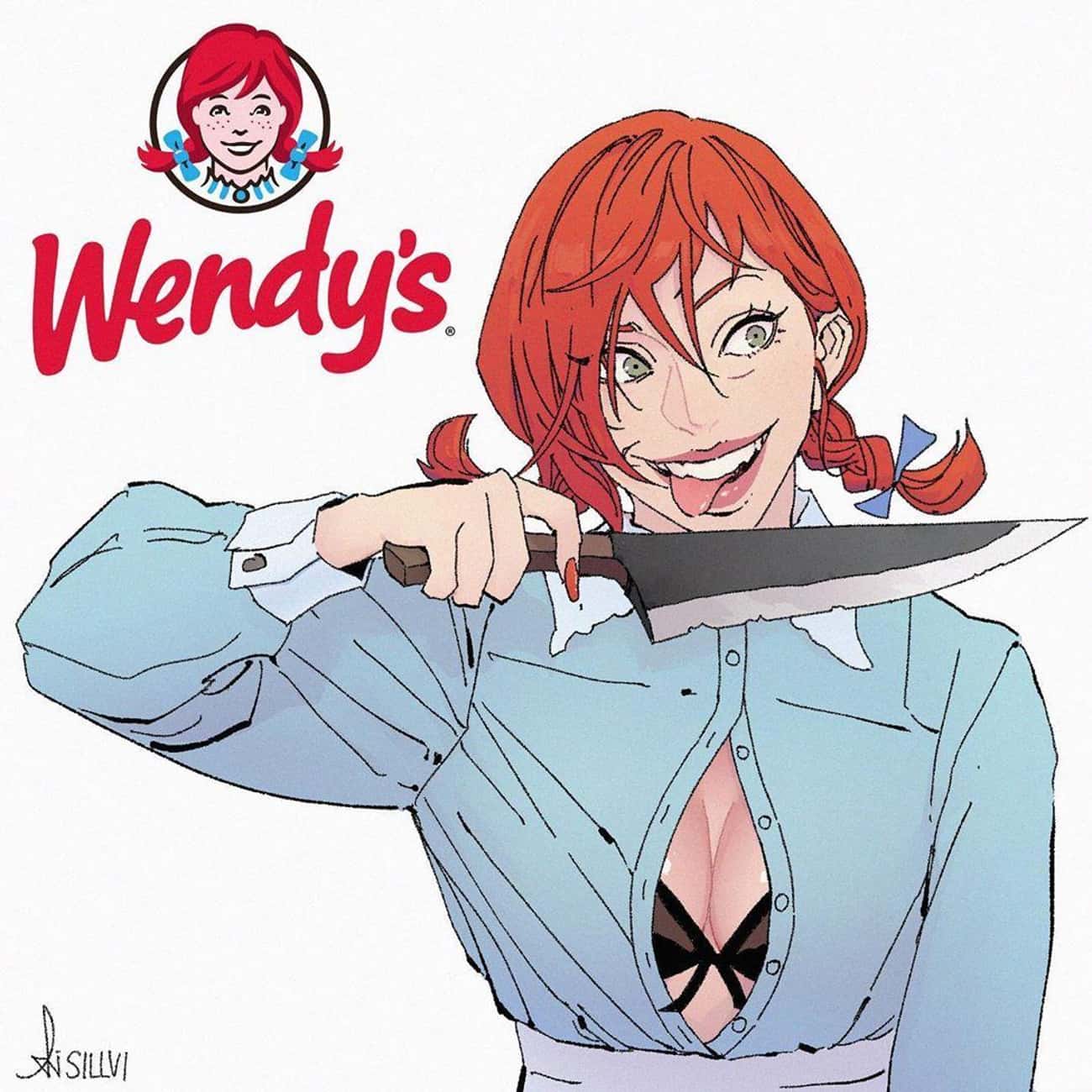 The Wendigo Girl has lived most of her life in a mental asylum. She killed her entire family when she was 7. She said it gave her immense joy when killing someone. she was released from the asylum two das ago on account of ‘good behavior’. 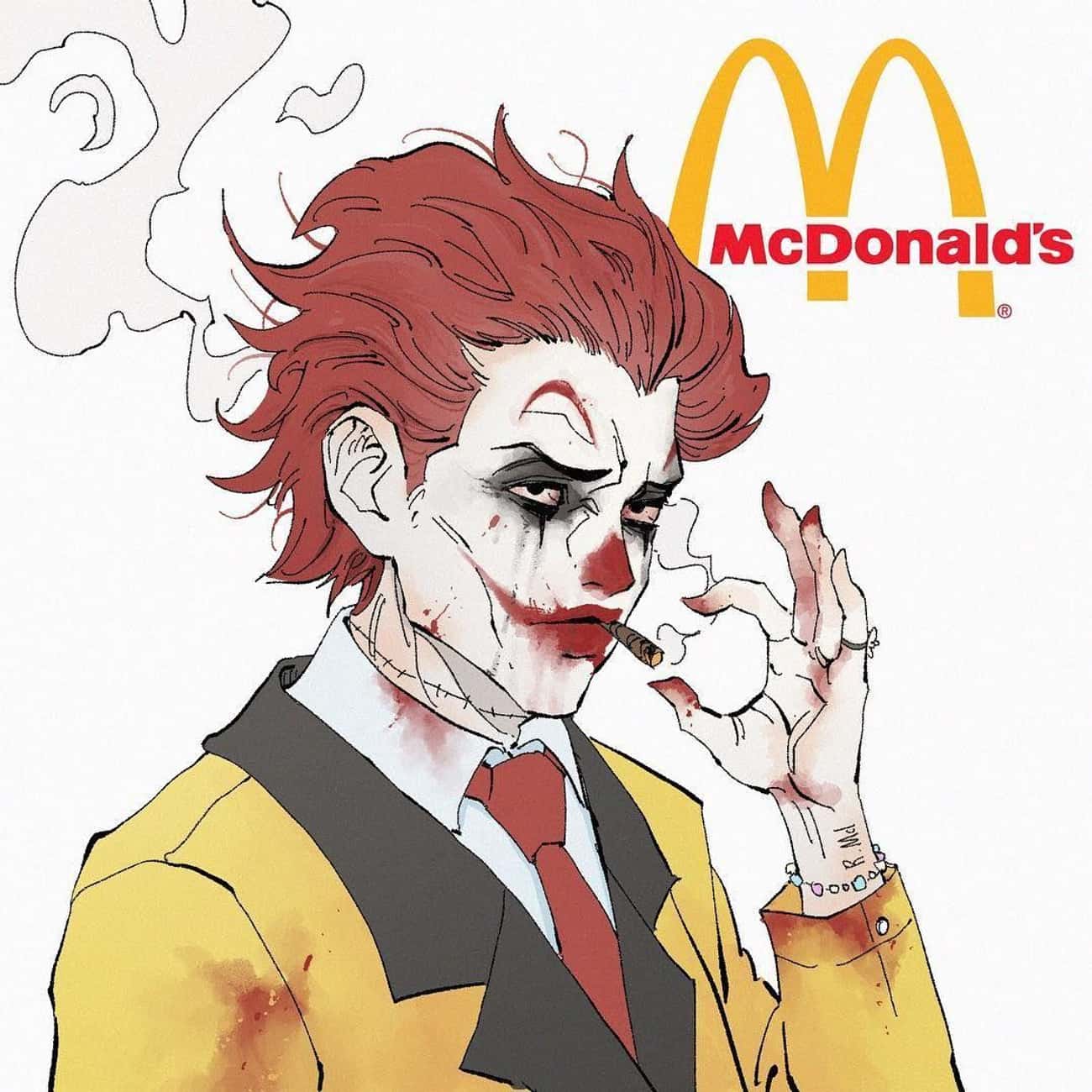 Why So Serious? You look like you saw a ghost? This clown hates happy people. so he is set out to spread despair through murder and death.

Jack In the Box – Jack The Man-Slayer 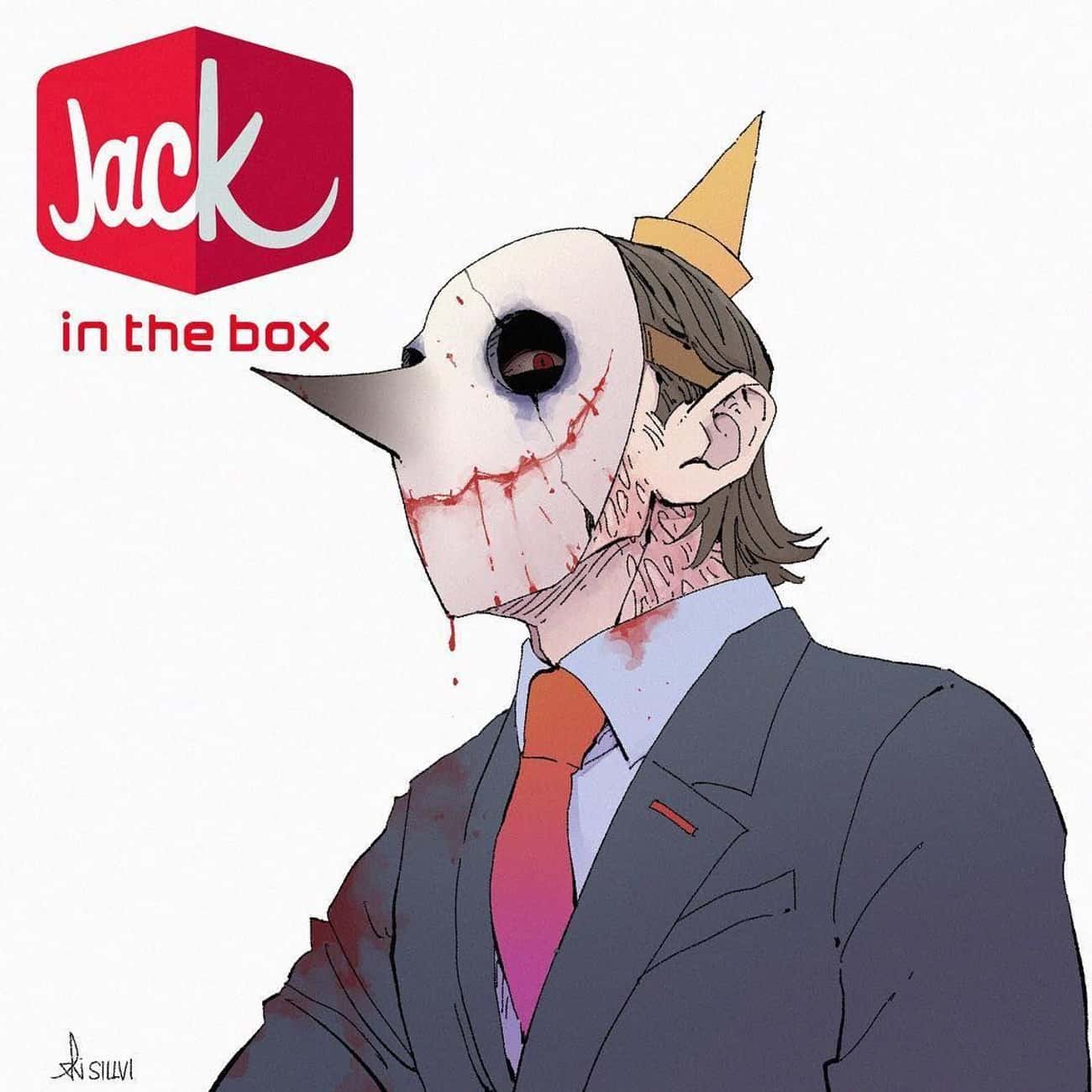 For the rest of the year, he is just a normal store clerk. for one day every year, he puts on that mask and lets his actual persona take over. nobody knows who killed those children. Nobody ever will. 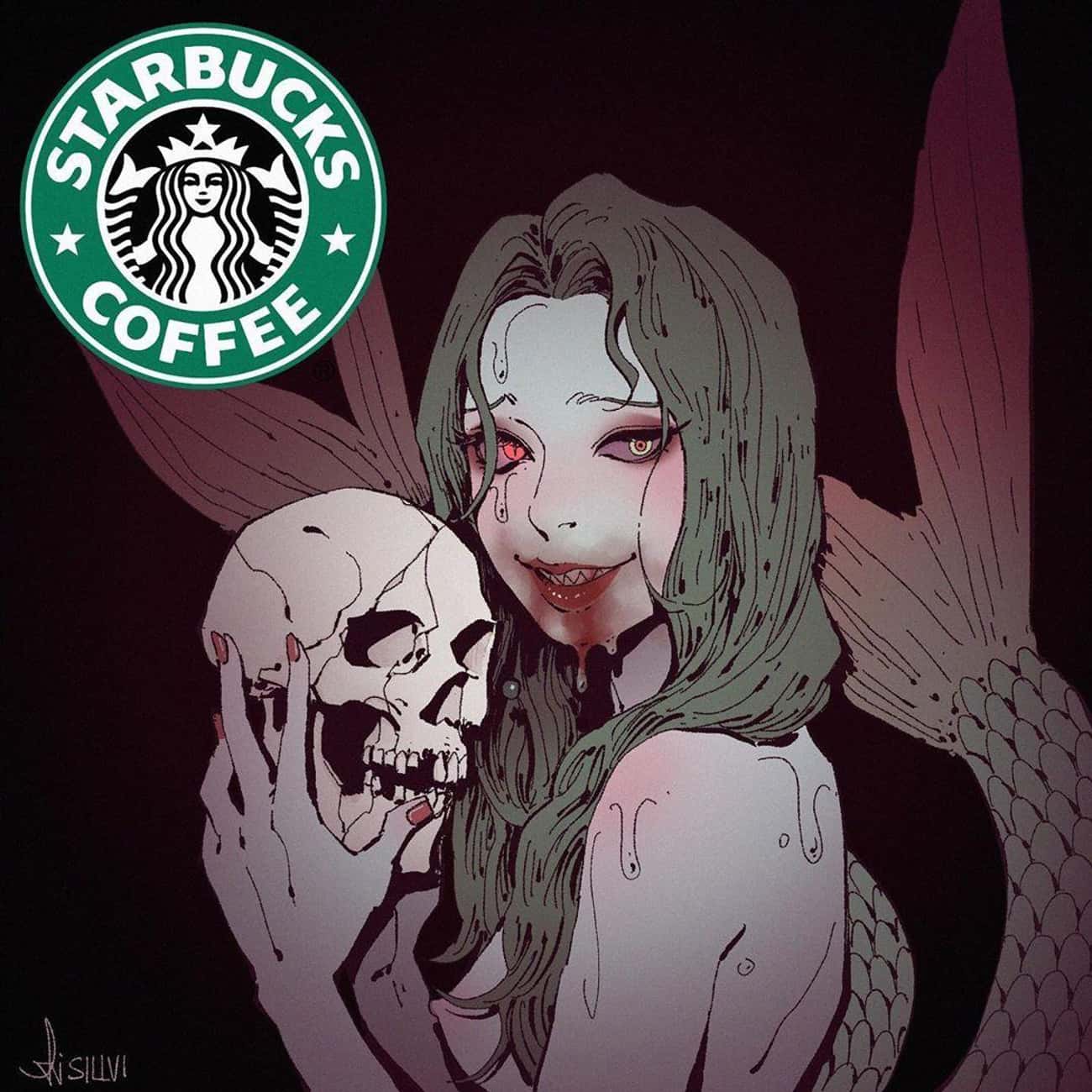 Like you are drawn to a Starbucks every morning, the Siren draws the weary and worn out souls to her, and eats them while they are alive. 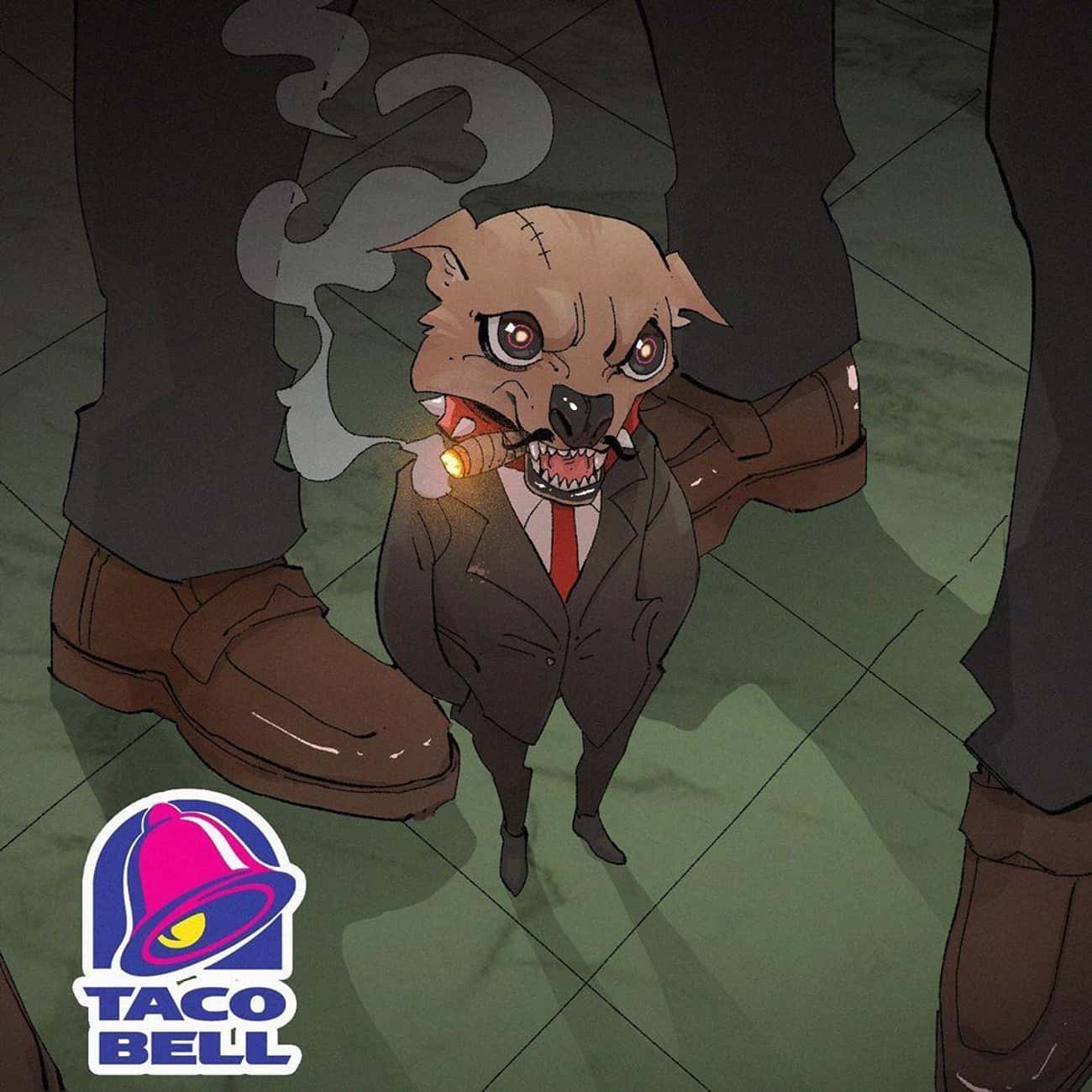 The Under-Dog rules the underworld. His small size lets everyone underestimate him. That has been literally his every enemy’s last mistake. 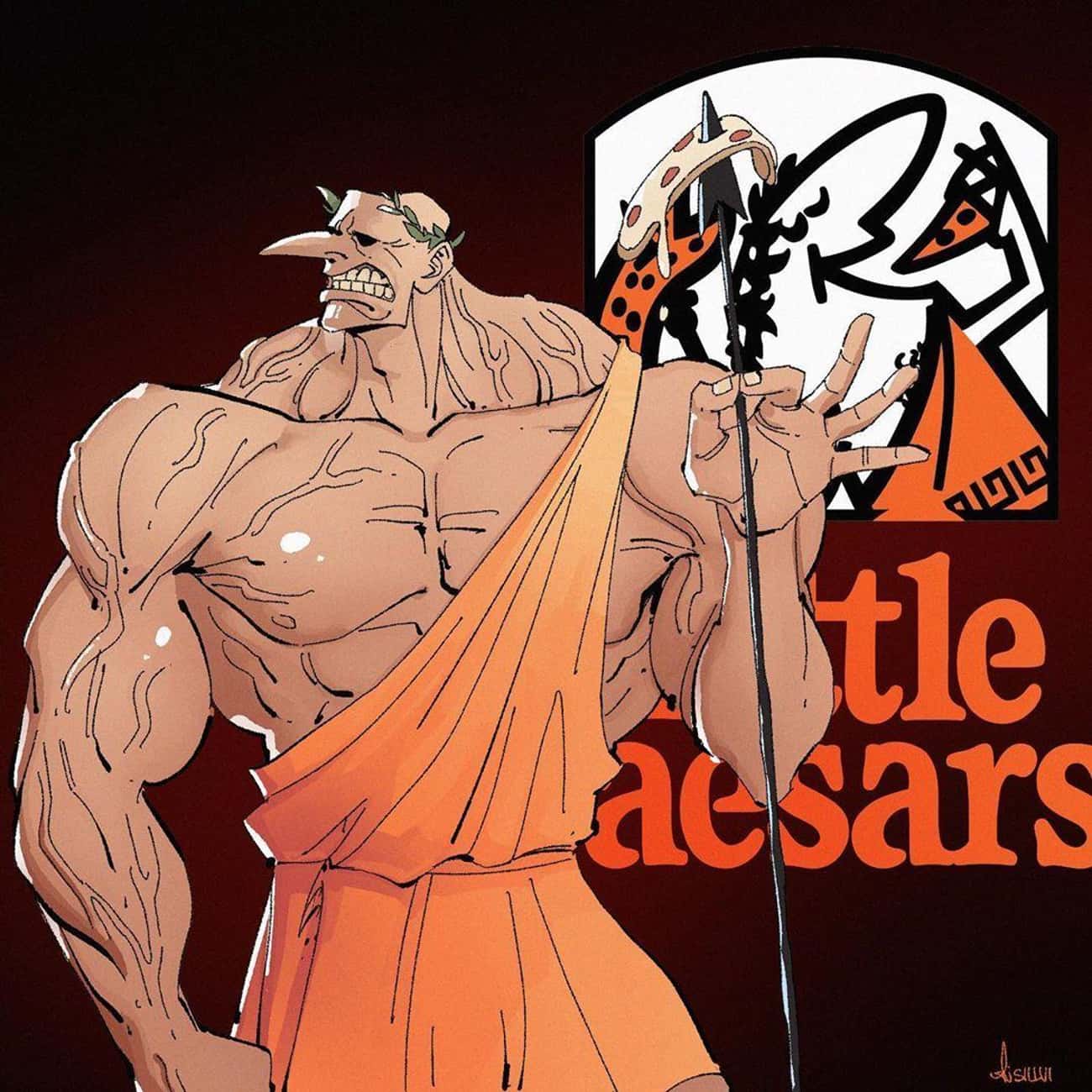 There was once a monk who tried to understand the truth behind existence. His quest was never-ending. In the end, he sat for a year atop a seeing stone in deep meditation. He came out realizing all life is meaningless. now he ‘liberates’ people by killing them.

You May Also Like: 16 Impossible Naruto Fan Arts We All Wanted To Happen 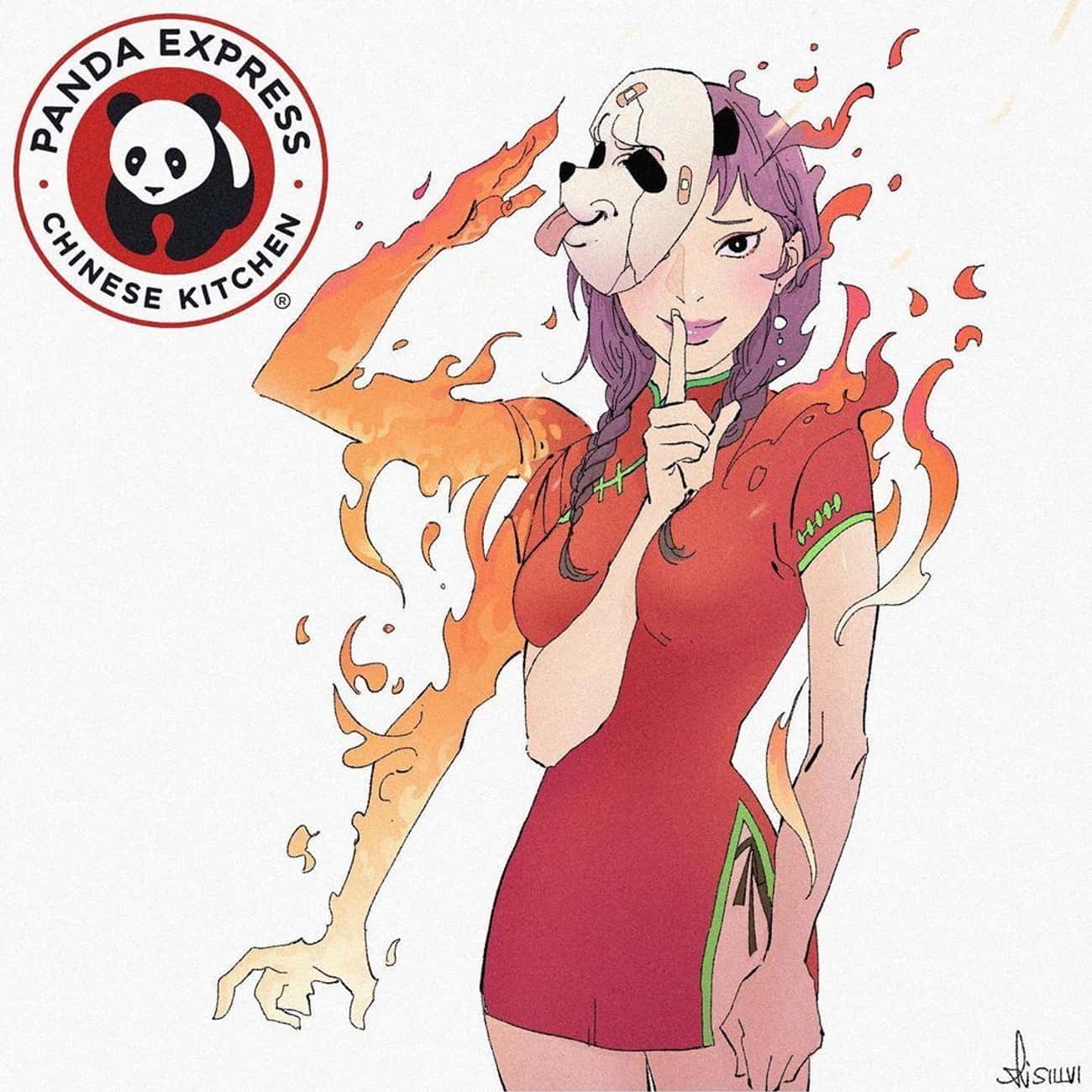 She is the embodiment of insatiable hunger. And she only likes human entrails. 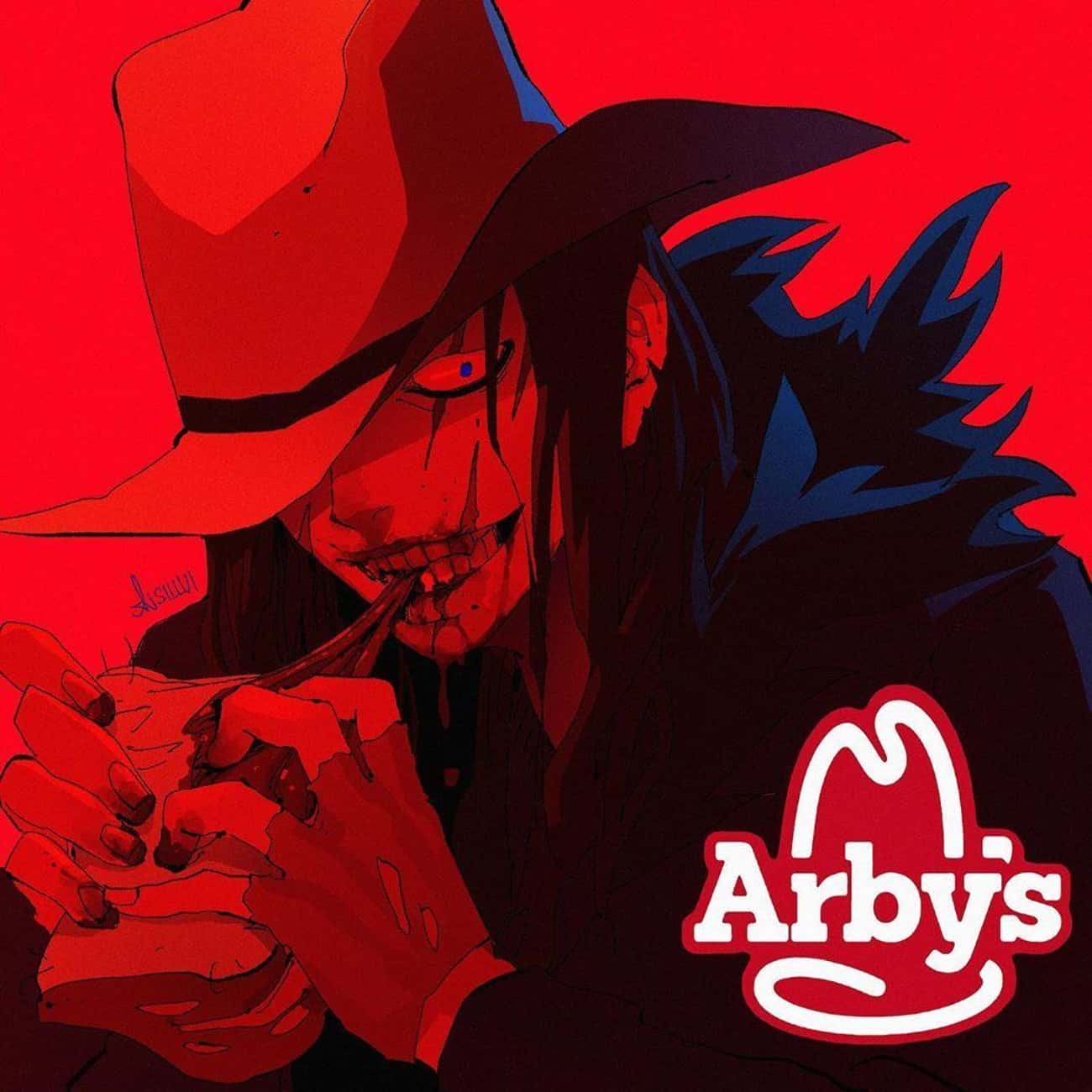 A lone gun-man outlaw who was left in the wild for too long. Mr. Meat is now a cannibal who hunts for human flesh. 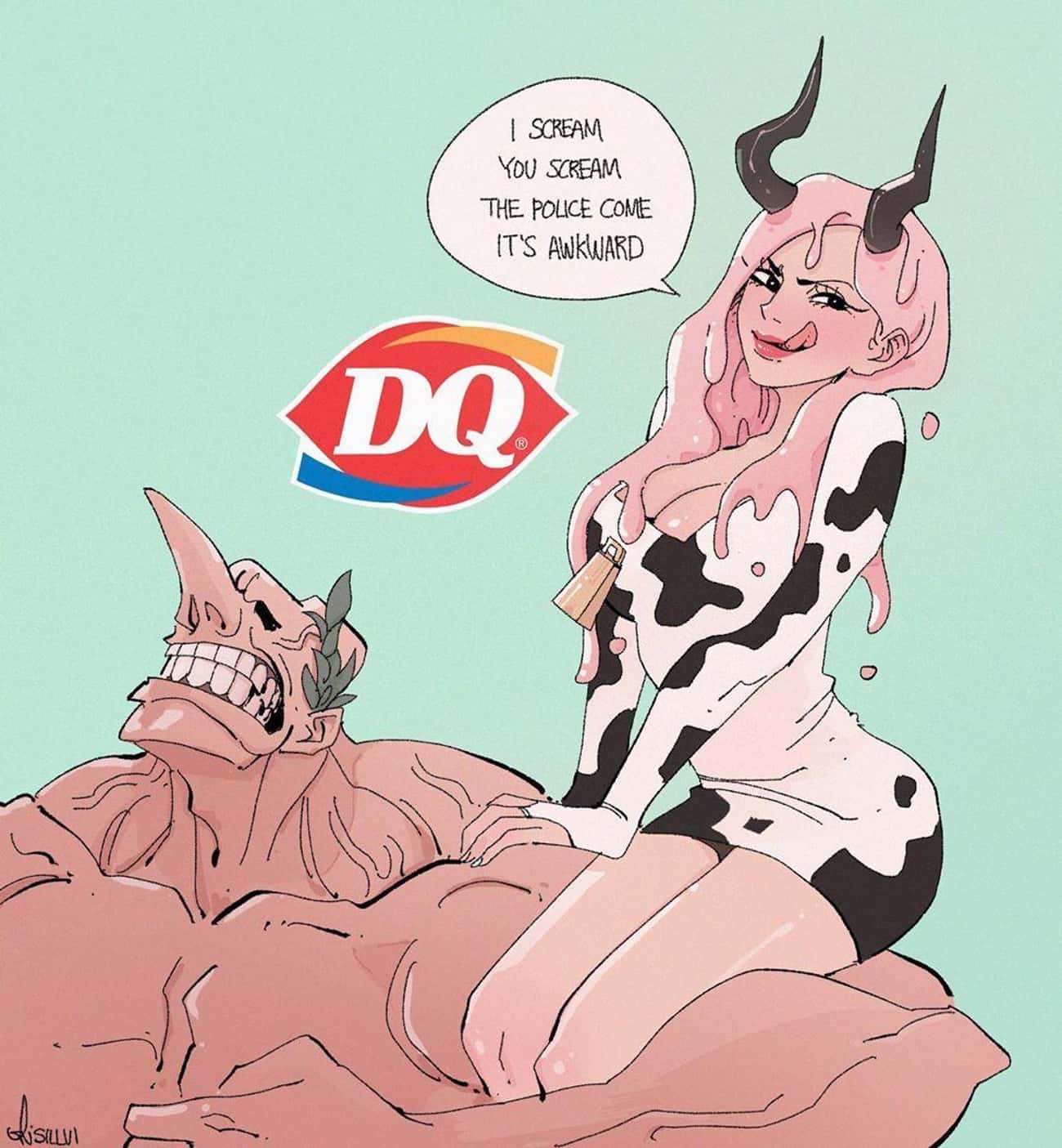 The Beast of Bovine Lane is a mutant hybrid from a different time and place. She has a human farm where she breeds people for fun. 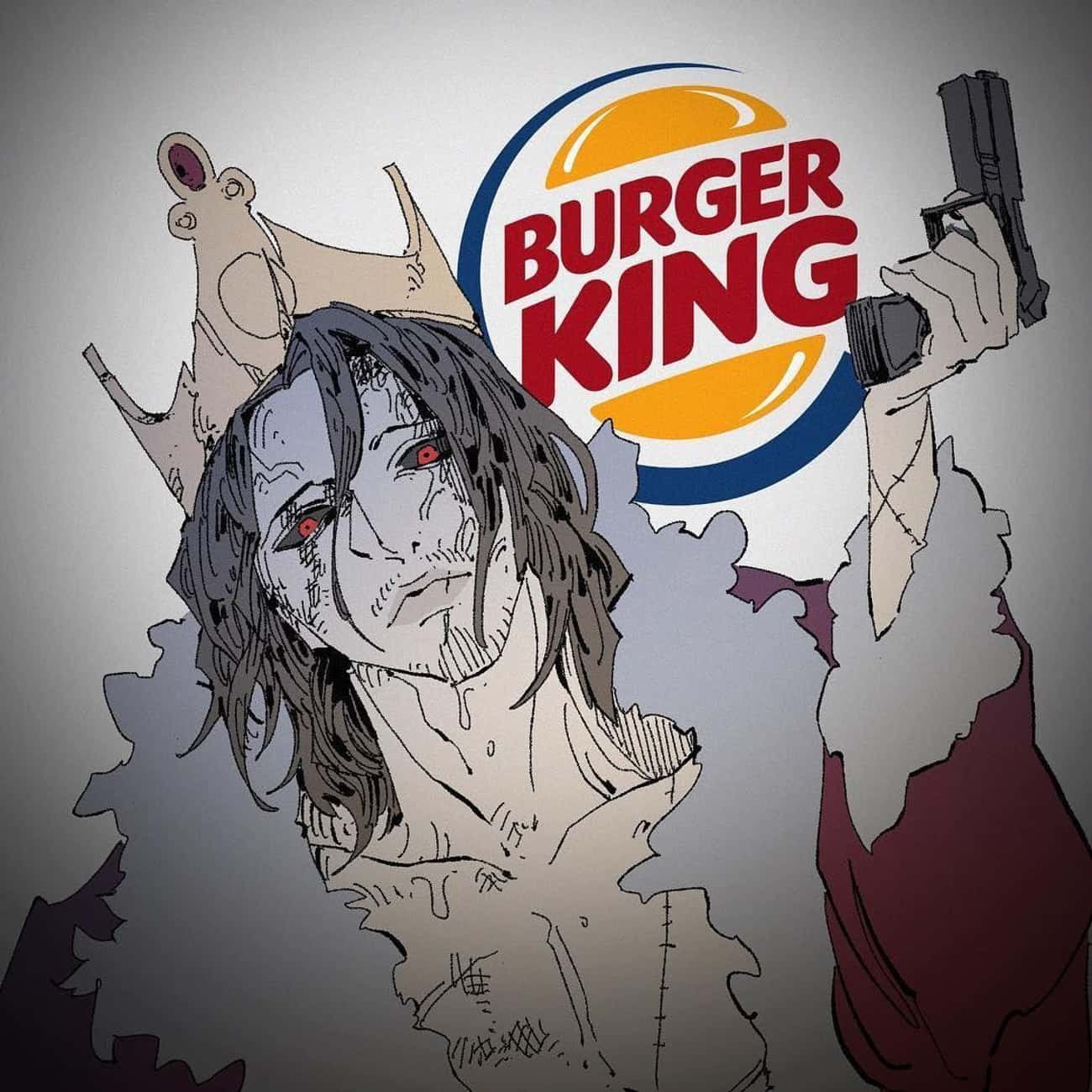 A king was once killed in cold blood in a silent mutiny. The Uncrowned now roams an empty kingdom after massacring all his subjects. 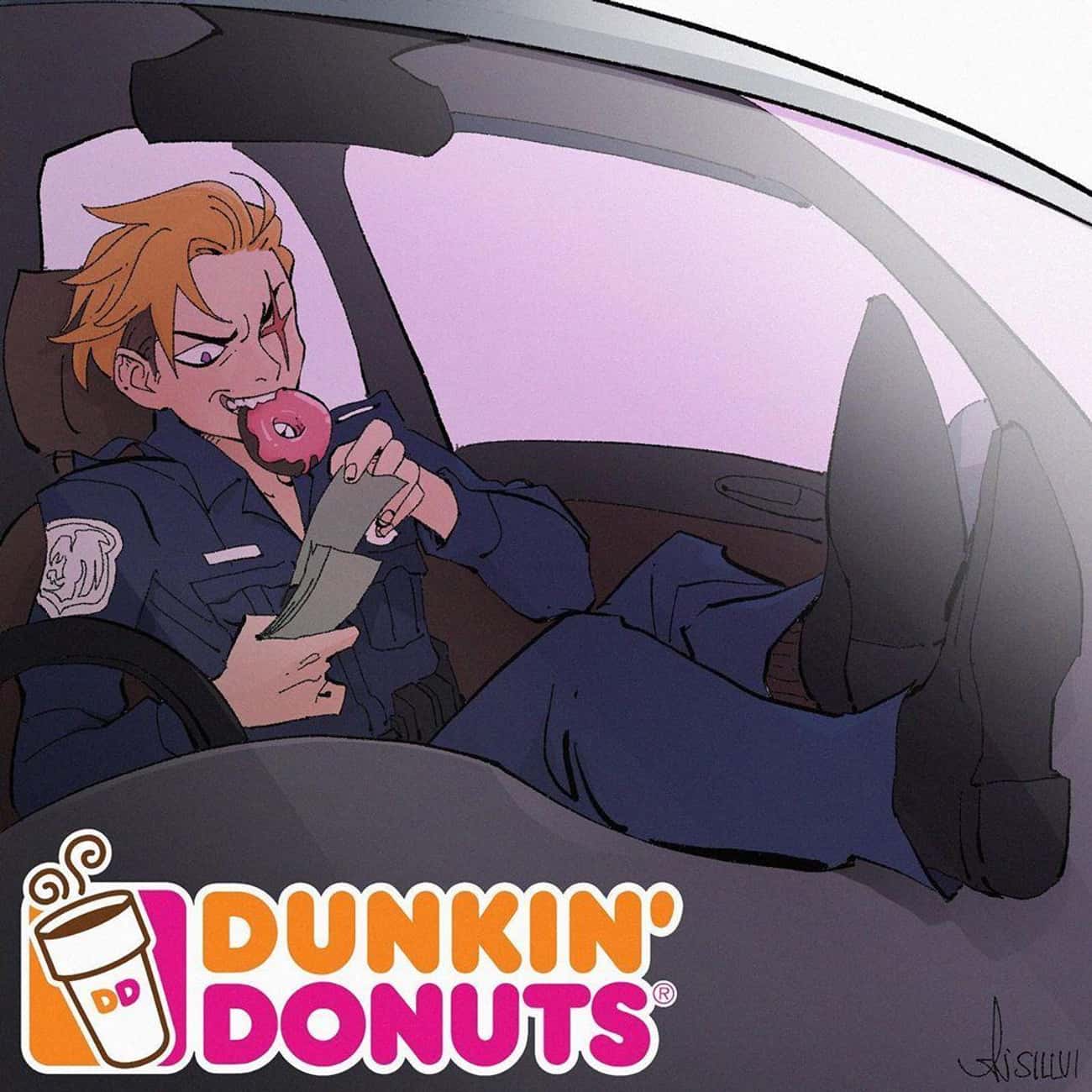 This is the most evil, dirty, and corrupt cop in the entire universe. Enough said!!

Related: 12 My Hero Academia Fan Arts You Wish Were Real 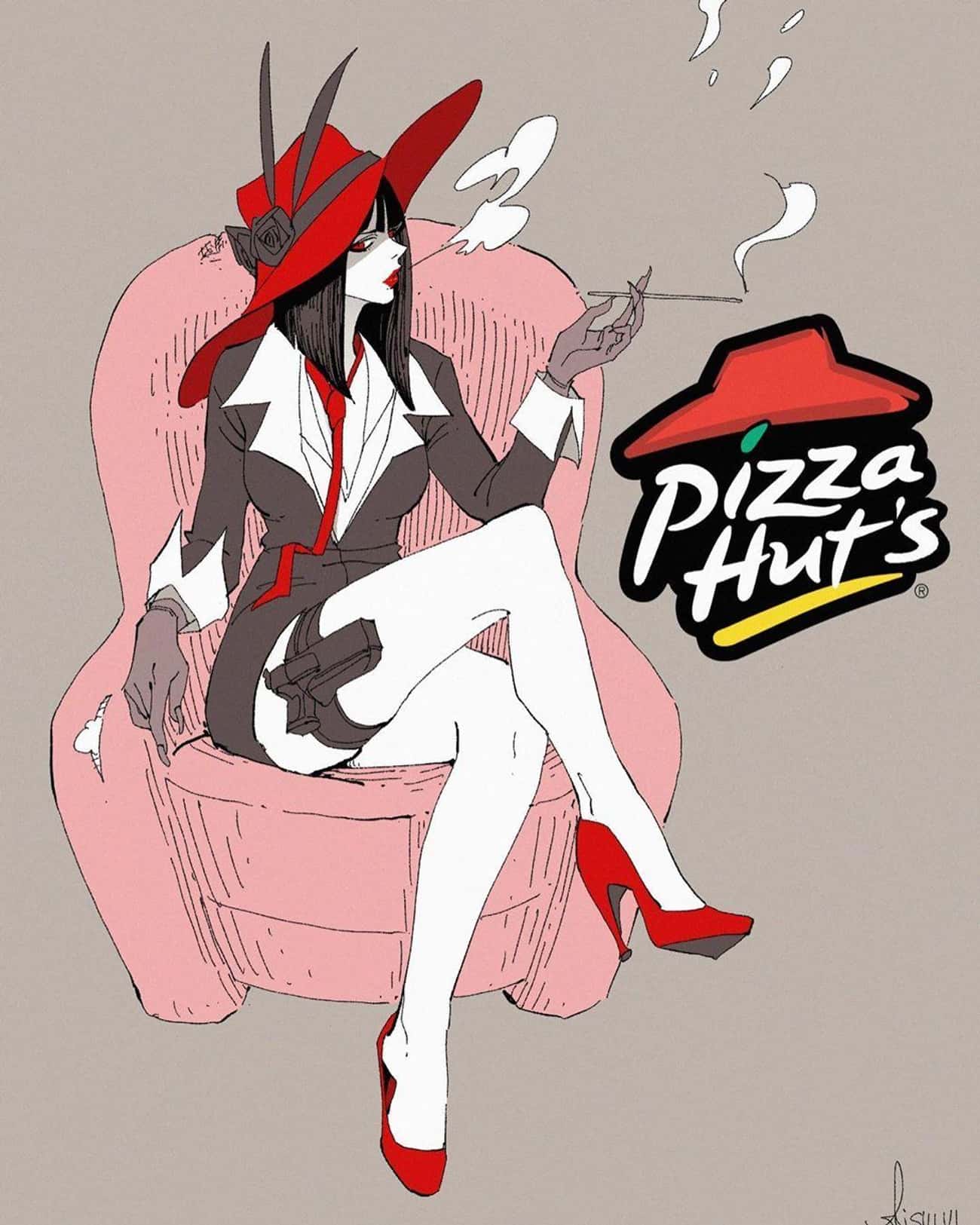 The Mistress likes to put sleeping pills in people’s food. Her favorite past-time is kidnapping young men and keeping them chained in her underground dungeon for guilty pleasures of the flesh. 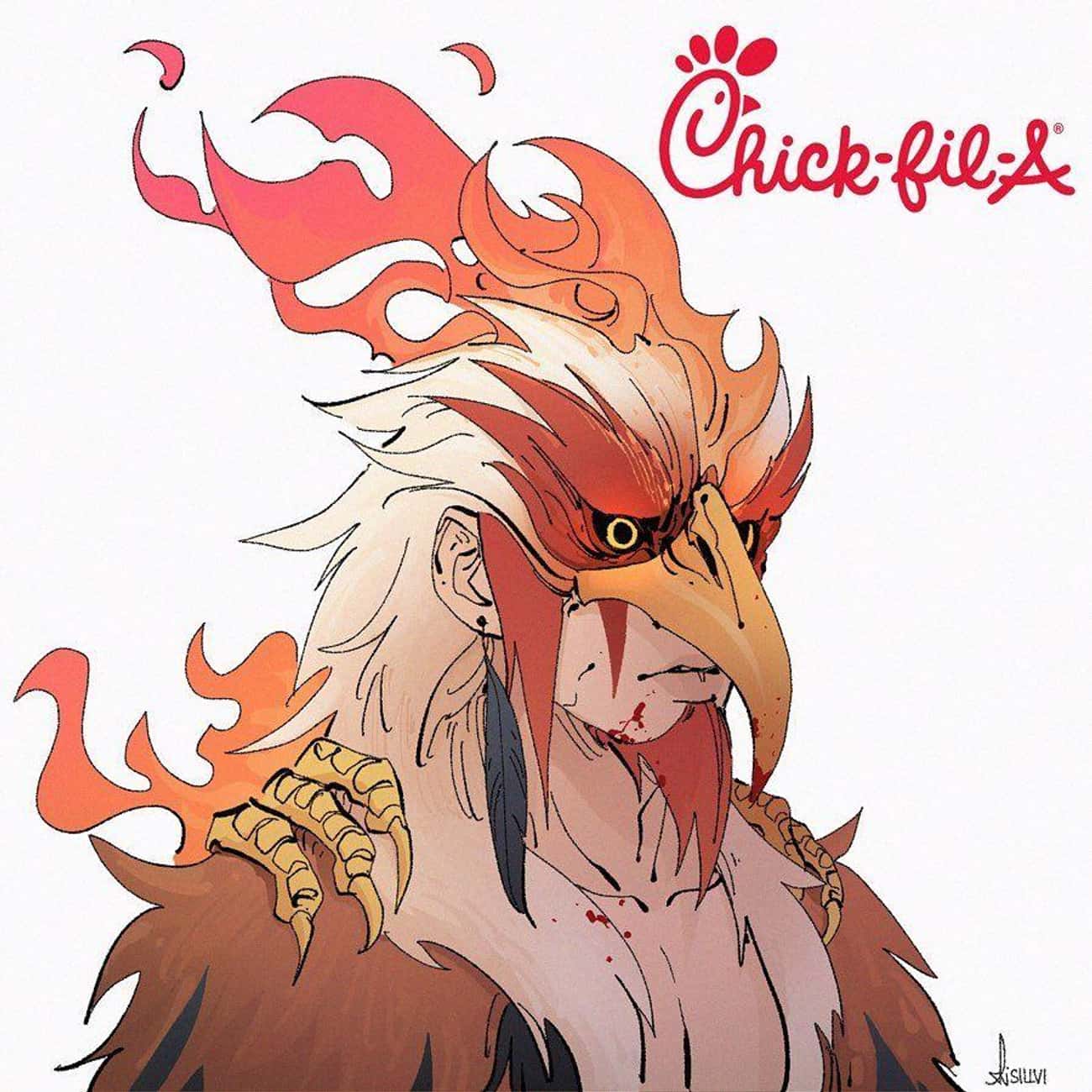 The Fowler is a serial killer. He was once a normal poultry farmer until his wife left him and he went insane. He owns an empty barnyard in the middle of nowhere. And a couple of drunk college kids just trespassed into his property. 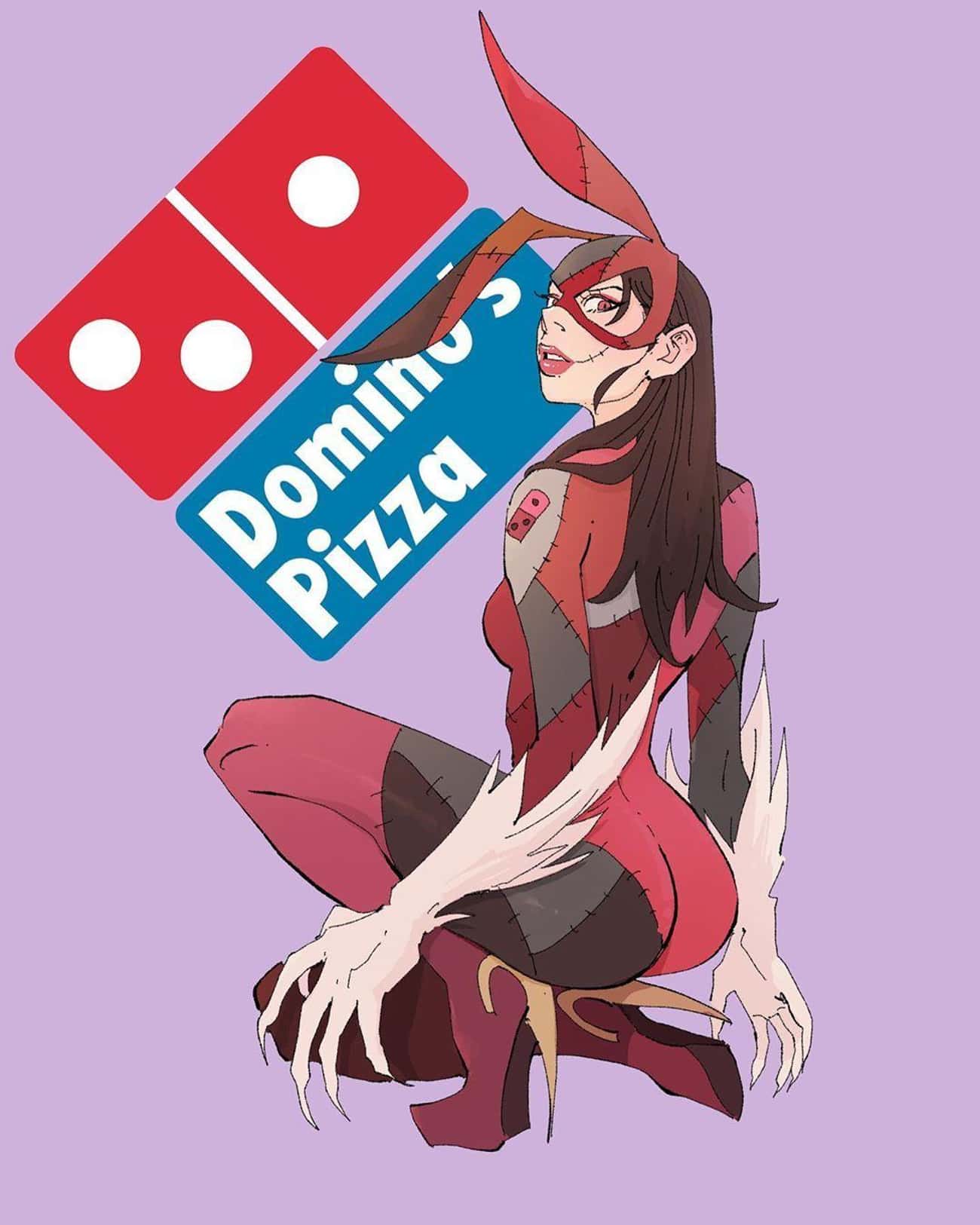 Always like being on trend, Domino realized the greatest fashion statement are suits made out of original human skin. 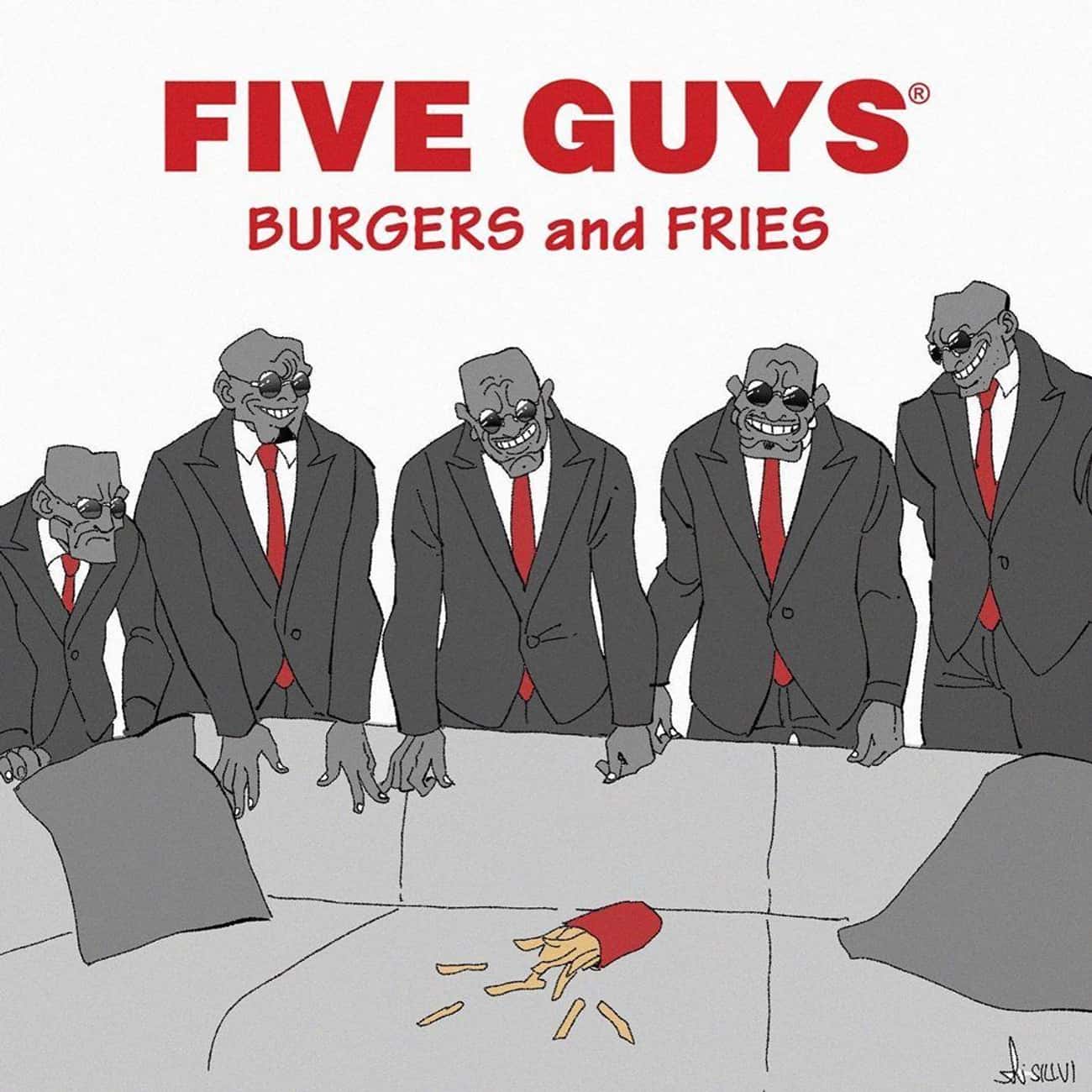 If you understand this reference, you have been a naughty little kid. 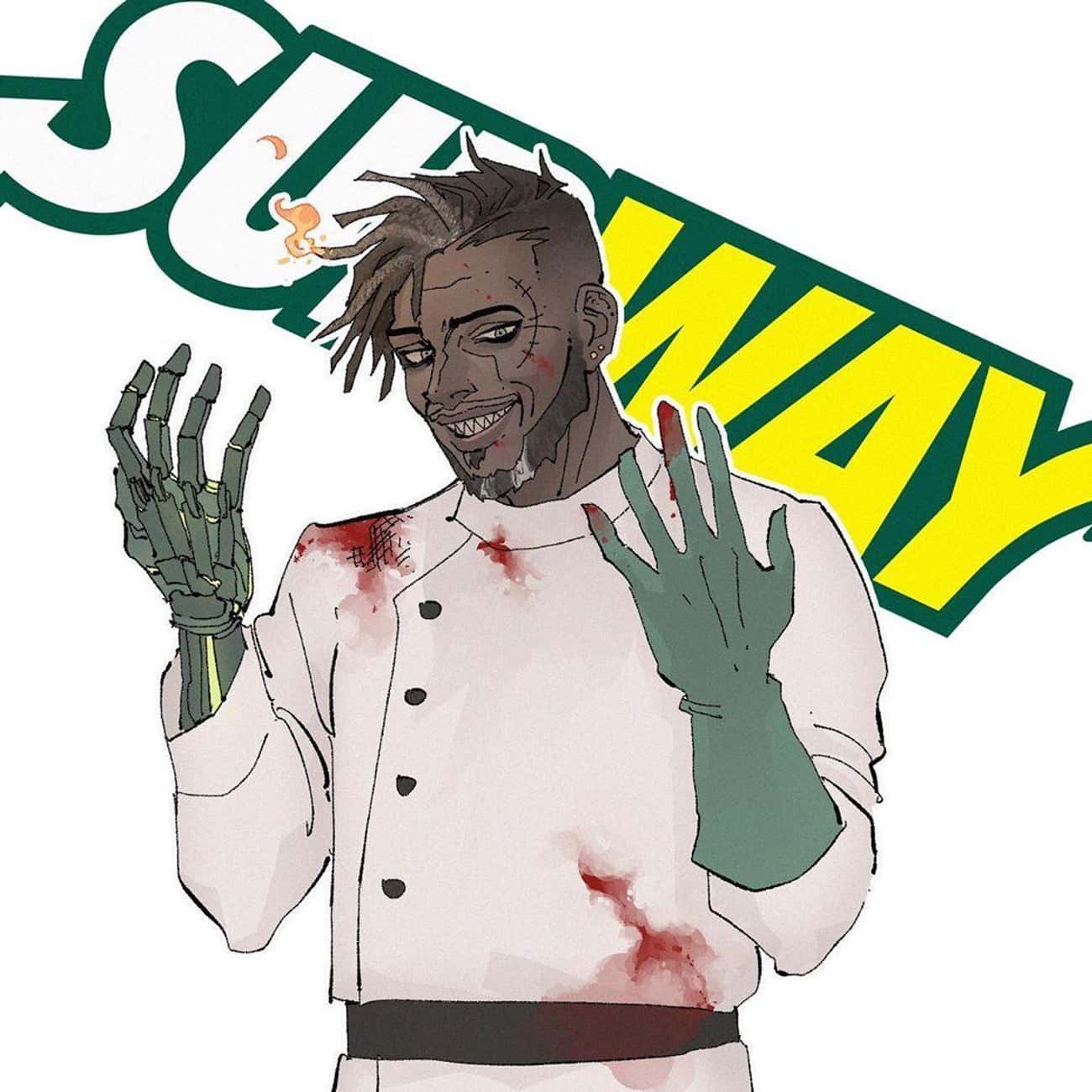 He is the illegitimate son of a Nazi doctor. he is hell-bent on furthering his father’s legacy. 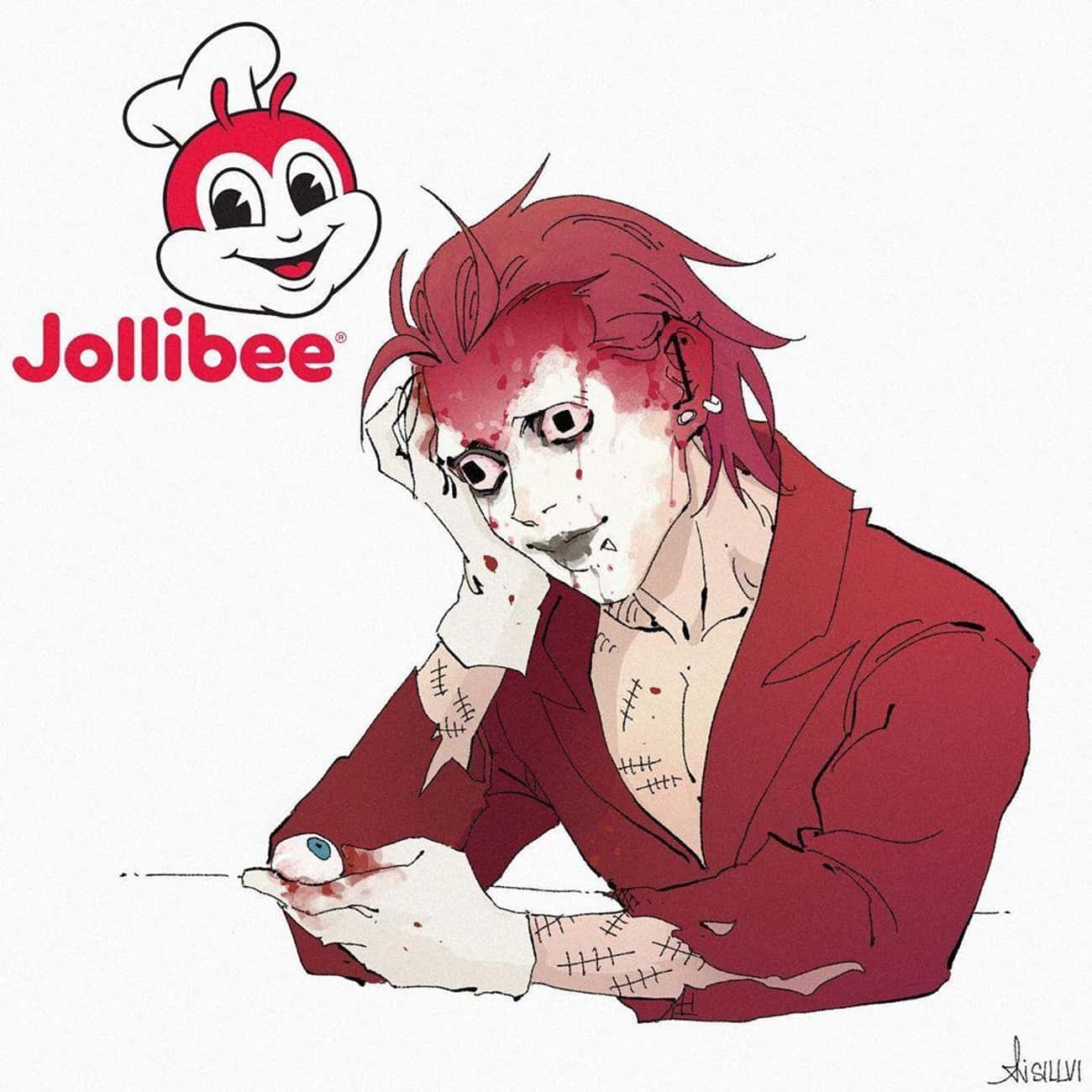 The Death Mime is a spirit that only haunts people who have seen death in the eye. It’s job is to torment you till you kill yourself. 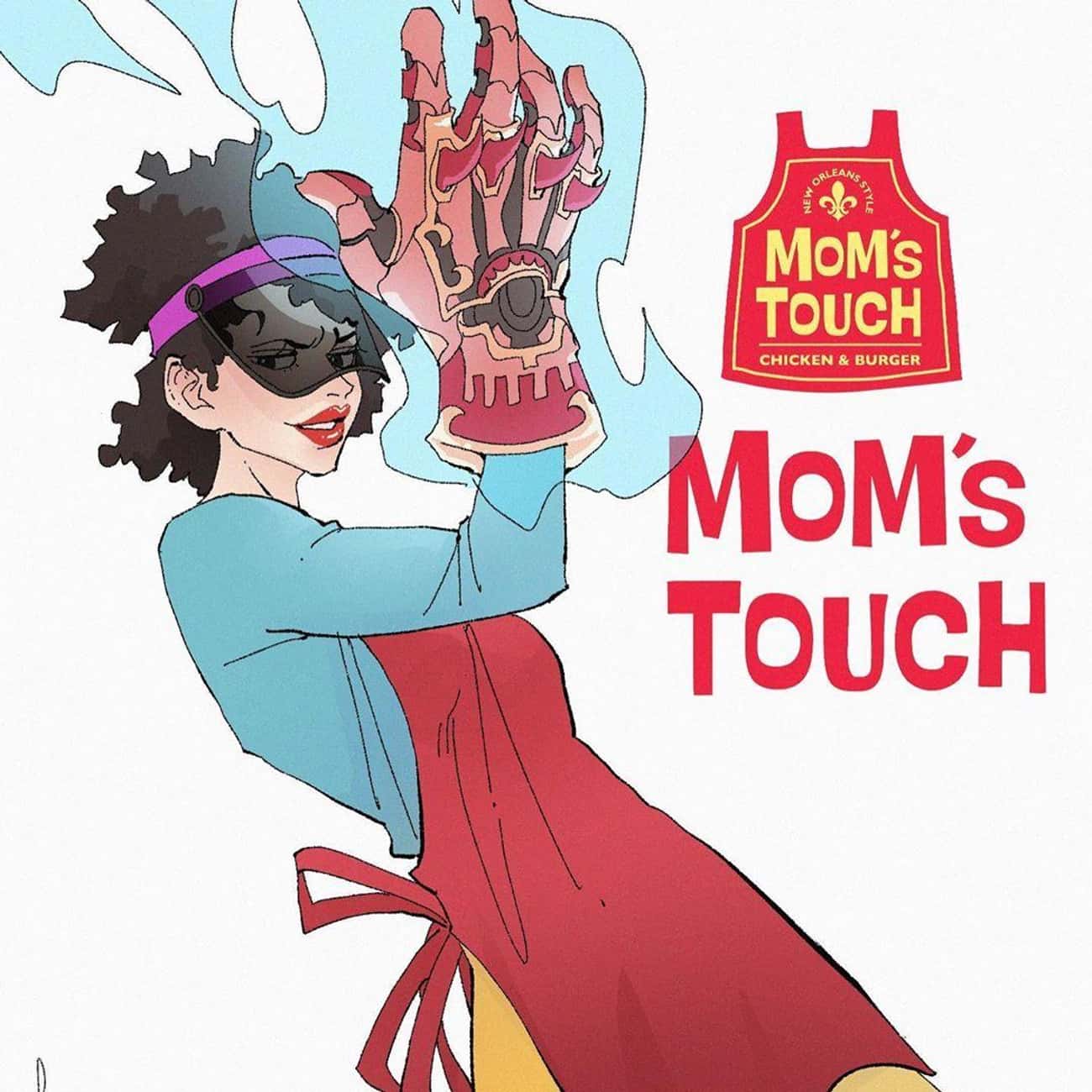 She was jailed for killing her own children and making pies out of their meat. Mysteriously, her cell-mate has disappeared without a trace. 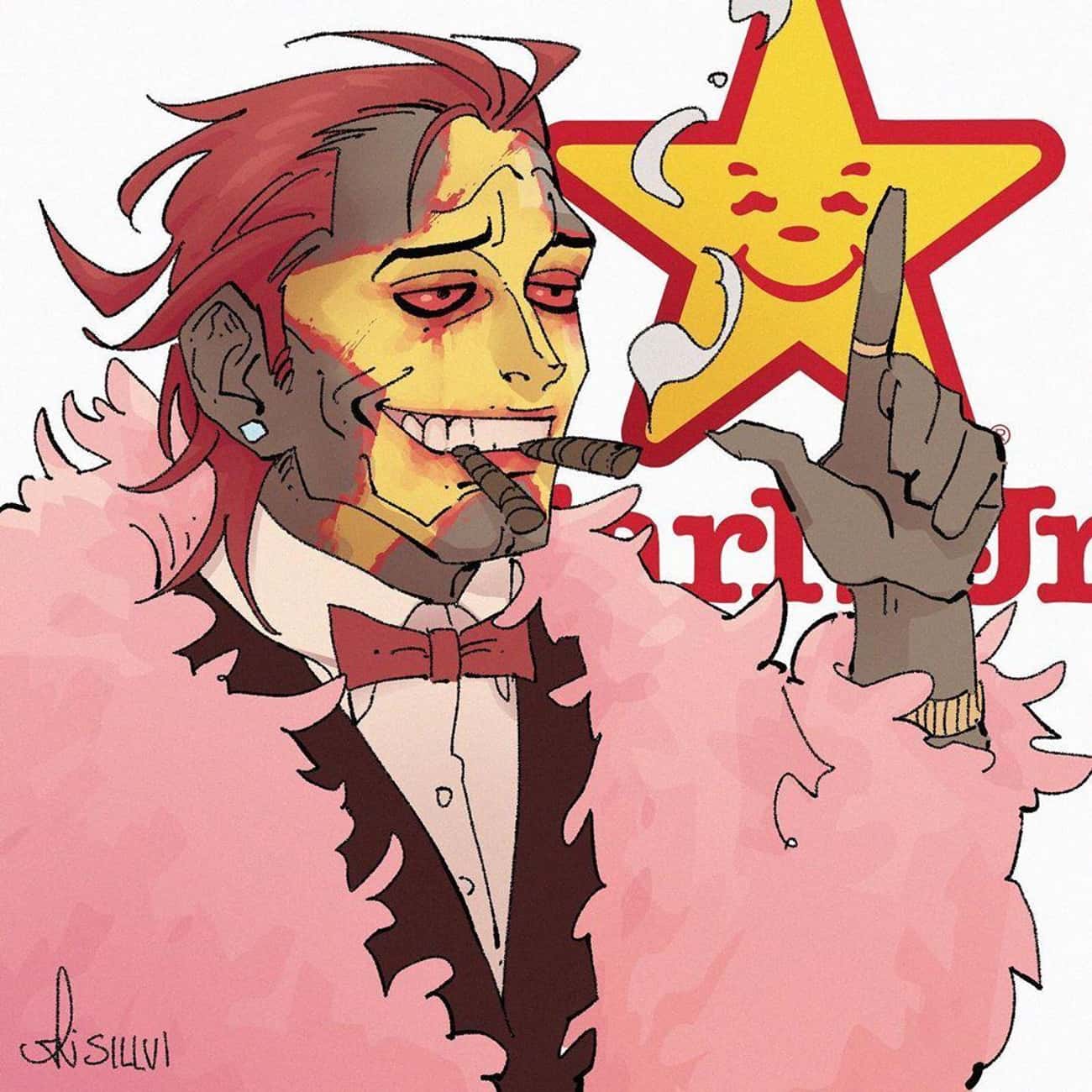 Once the rising star of the film industry, a terrible fire on the sets left him with hideous third degree burn marks. His career as a movie star was over. His love for death has just begun.