The publicized divorce of Tom Brady and Gisele Bündchen that happened last month changed their lives considerably. The former couple was together for over a decade sharing two children, Benjamin and Vivian. Their relationship ended on a peaceful note with the duo moving on in their lives. While the model is enjoying her new relationship with Joaquim Valente, the NFL player seems to be getting prime attention amid the news of FTX’s bankruptcy was announced.

The financial fall of FTX, which was deemed to be one of the world’s leading cryptocurrency platforms has now engulfed many celebrities and sports personalities in the industry who are involved with the company.

The 45-year-old NFL personality, Tom Brady is now involved in a class-action lawsuit filed on Tuesday. The suit claims that FTX and former CEO Sam Bankman-Fried had violated Florida law, and misled customers.

The lawsuit was filed by attorneys Adam Moskowitz, David Boies, and Stephen Neal representing Oklahoma resident Edwin Garrison, who alleged that the FTX platform intended to target “unsophisticated investors” by using the names and images of various celebrities.

Garrison has claimed to “represent the thousands, if not millions, of consumers nationwide” who were influenced due to celebrities to invest in the platform.

Many celebrities have been included in the lawsuit who promoted the firm’s failed business model. They are Tom Brady, Stephen Curry,  Shaquille O’Neal, David Ortiz, Naomi Osaka, Brady’s ex-wife Gisele Bündchen and Larry David. As per the claims, these celebrities were used to raise funds and encourage the public to invest in their cryptocurrency platform.

The NFL star and his then-wife were associated with the company over a year ago. They each received a stake in the firm, in exchange for the former becoming FTX’s brand ambassador and the mother of two becoming the company’s environmental and social initiatives adviser.

Also Read: Tom Brady’s Ex Gisele Bundchen Endangered Her Unborn Kid By Giving Pilot’s Exam While Being 7 Months Pregnant, Examiners Called Her ‘One of the best pilots ever’ To Escape Controversy

The 42-year-old Brazilian model has been living in Costa Rica after her divorce from the NFL player came into effect. Her recent vacation trip was not solo as she was spotted with her kids and jiujitsu instructor Joaquim Valente.

As soon as the duo was spotted on her vacation trip, many rumors started to swirl regarding the model dating the instructor however nothing seems to be confirmed as of yet.

As for now, the reports state that Valente teaches the kids jiujitsu. Not just him, the family seems to have traveled with another full-time teacher to insure the kids get proper homeschooling. 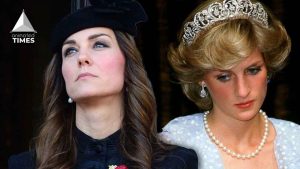 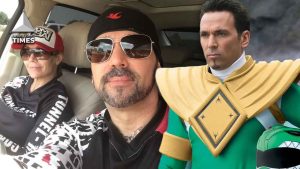 “Months ago we both agreed it was worth saving”: Power Rangers Star Jason David Frank Committed Suicide After Intense Argument With Wife, Left Her Devastated 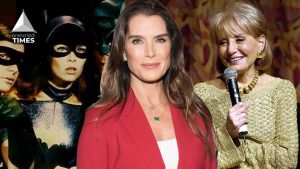 ‘Talk to me about the drugs, alcohol, your mother, about bisexuality’: The View Braces for Impact as The Batman Star Brooke Shields Makes Heinous Accusations on Show Creator Barbara Walters 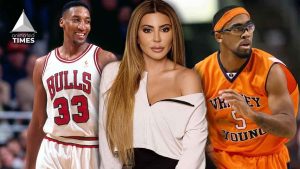 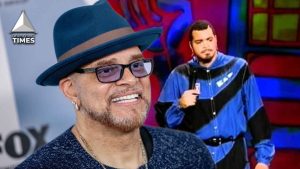 ‘He couldn’t move his left side or simply hold his head up’: 66 Years Old Legendary Comedian Sinbad Turns Out To Be a Medical Miracle, Cheats Death 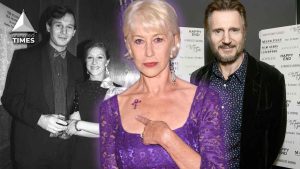 ‘I love him deeply to this day’: Hollywood Legend Helen Mirren, 77, Admits She’s Still in Love With 70 Year Old Liam Neeson, Regrets Not Marrying Him