Jennifer Lopez and Ben Affleck have become one of the most adored couples in the industry. The reason behind it is quite simple, their fairytale romance came true however things are not looking great. The dream couple is reportedly having issues in their marriage that might shatter their happy-ever-after married life.

Also Read: Jennifer Lopez Praises Ben Affleck’s Ex On How She Raised Her Kids As JLo Tries Holding Down The Fort With Divorce Rumors Floating Around

Amid the couple’s divorce rumors, a report is also quite interesting which could give signs of the singer getting a rebound with her former fiancee Alex Rodriguez.

Also Read: Jennifer Lopez Forced Alex Rodriguez to Breakup to Save Her Own Image, Used Rumors to Get Back With Ben Affleck Despite Him Cheating On Jennifer Garner

Alex Rodriguez and Jennifer Lopez were once the hot couples in the town. Due to their different backgrounds, they garnered major media attention when they were together. However, their relationship which was expected to go down the aisle ended up making them apart.

The former couple met for the first time in the late 1990s at a New York Yankees baseball game when she was still married to her then-husband Marc Anthony. Their romance spark ignited in 2017 with the couple getting engaged two years later.

Their wedding was first postponed due to the COVID-19 pandemic however they eventually called it off last year in March.

Alex Rodriguez Might Want to Get Back with J.Lo

Also Read: Jennifer Lopez Tried to Defuse the Tension Between Her and Ex-Flame Diddy When Alex Rodriguez Became Jealous of Her

Now, that the actress is reportedly having difficulties in her married life with her husband, Ben Affleck, the 47-year-old might take this chance to reconcile with the former. Back in 2020, when the former beau was in a relationship, they bought a luxurious mansion together on the Star Island in the Miami Beach neighborhood for $32.5 million. The property located at 13 Star Island Drive, Miami’s Millionaires’ Row is over 14,700 square feet that spread out over two floors with 10 bedrooms and 12 bathrooms.

The estate also has an elevator, an industrial-style chef’s kitchen, a library, as well as a wine room on the inside. The outer includes, a terrace, a guest house, a pool deck, and an infinity-edge pool with a spa surrounded by lush gardens and palm trees. To add the cherry on top, the estate has a beautiful view of the bay and Miami skyline.

Though there’s no information regarding this house after their split, the former player has purchased another house next to that the mansion. According to the website, MiamiCondoInvestments.com, the businessman bought a mansion at 14 Star Island Drive right next to their shared house. He bought the Casa La Bonita mansion for $18.5 million from the CEO of Citadel LLC, Ken Griffin. The latter initially acquired the property for $24 million in 2020, however, it was recently appraised at $44 million making it profitable for A-Rod.

For the unversed, the Casa La Bonita estate was built by Mexican developer Carlos Gosselin that is spread around one acre of land with over 100 feet of water frontage directly on Biscayne Bay. This estate offers plenty of facilities including a movie theater, a pool, a poolside gazebo, an elevator, and a boat dock. 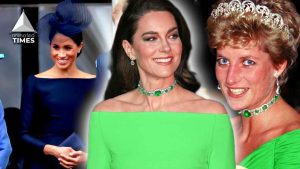 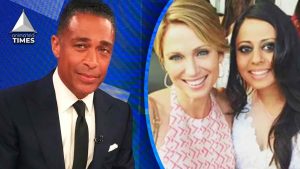 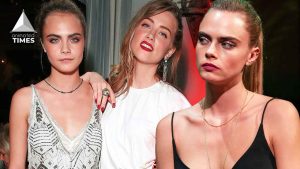 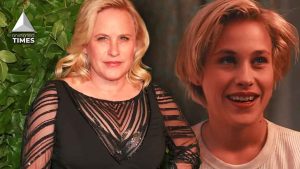 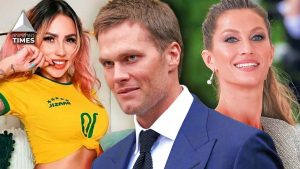 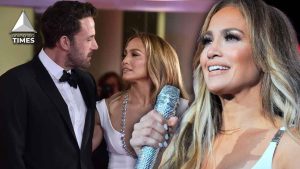 ‘If you work hard, you can accomplish anything’: Jennifer Lopez Brags About Music Career, Hints She Will Move Heaven and Earth to Make Ben Affleck Marriage Work