Asgard’s destruction could have been prevented if Hela’s major weakness didn’t go unnoticed, Marvel’s What If…? episode 2 revealed.

Thor Odinson’s older sister Hela proved to be the most terrible menace he had ever faced when they met in Thor: Ragnarok. Hela caused a lot of change and destruction in Asgard and effortlessly seized the Eternal Realm. 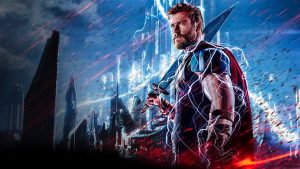 The weapon known as the Necrosword was the key to Hela’s power. The Necrosword was made at the dawn of time by Knull, the God of the Symbiotes, and is generally connected with Gorr the God-Butcher in the comics. Before the Big Bang, Knull resided in the abyss and objected fiercely to the birth of light and life; he became the Celestials’ sworn enemy, crafting the Necrosword as a weapon capable of killing them. It may be used to slaughter entire Pantheons, as seen in Thor: Ragnarok, because it was created to slay beings far higher in strength than even Odin the All-Father. 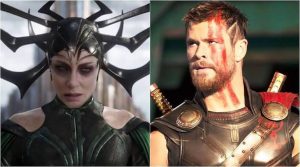 In What If…?’s episode 2 set in alternate timeline, T’Challa became Star-Lord instead of Peter Quill, and in that version the Collector increased his collection of precious relics, even acquiring Hela’s Necrosword. Surprisingly, he was still destroyed when a shot was fired at the helm piece of the Necrosword, breaking it. The Necrosword appears to have a flaw. 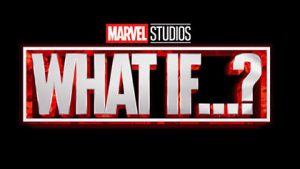 This immediately makes one wonder of why Hela’s helm in Thor: Ragnarok was not broken during her multiple conflicts. It could be because the Asgardians had never encountered a Necrosword before, and they didn’t realise the helm was more than just a piece of her outfit. Hela’s aggressive battle style with the Necrosword also kept her from being on the defensive.

The opportunity of breaking helm was when Thor blasted her with “the largest lightning explosion in the history of lightning”. He wasn’t shooting for the helm instead he was attempting to attack Hela herself. He might have destroyed her most powerful weapon by just aiming for the helm and robbing the Goddess of Death of her aggressive edge. She’d still be a force to be reckoned with after all she smashed Mjolnir with her own strength. She’d still be weakened. Thor didn’t need to destroy Asgard to defeat Hela but sadly he did not know the other way.