Black Widow is among the founding members of the Avengers in the MCU. As an assassin, she has seen and done a lot of things. Natasha Romanoff possesses a rich and dark history in the Marvel Comics. She has a history, only true Marvel fans are aware of, and today we will discuss 7 unknown superpowers of the Assassin from Hell. 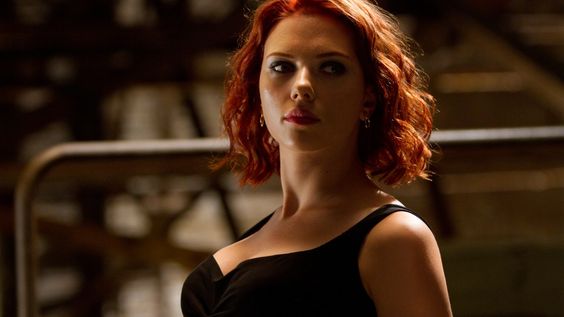 Natasha became the Black Widow after she entered the Soviet Red Room program. Her delayed ageing mechanism is one of the biological upgrades she received.

Captain America also has a similar factor but that’s derived from his ability to replace damaged cells at an accelerated pace. Her body resists ageing as her cells simply don’t break down. 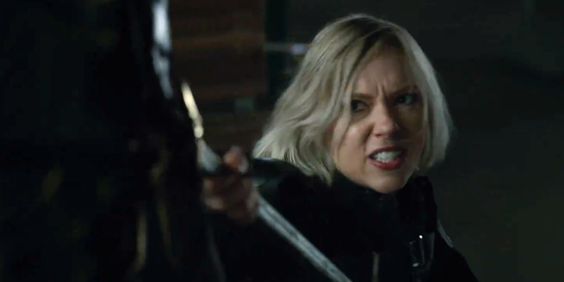 Her biological enhancements grant her a few more abilities, like her healing factor. She can heal from wounds that might take months to recover from otherwise.

However, she can never have children due to her enhanced abilities. 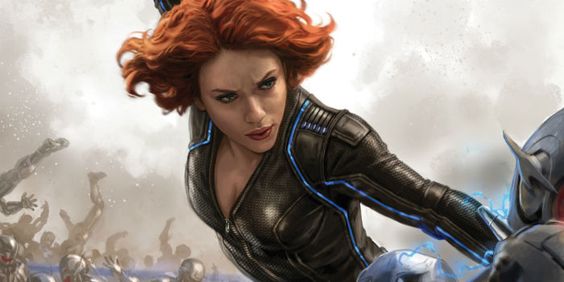 She is not as fast as Quicksilver or Slingshot, but she can run at an impressive speed of 35 miles per hour.

This places her equivalent to a jet fighter ready for taking off. She has even chased a plane barefoot in the comics. 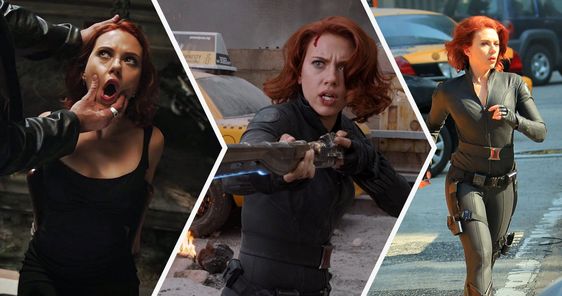 Natasha Romanoff is an assassin with a lot of durabilities. She has taken blows from opponents way stronger than her and has always survived to tell the story.

One issue even shows her getting shot and falling from a roof of a multi-storeyed building. She just got up, dusted herself and got back into the fight like nothing happened. 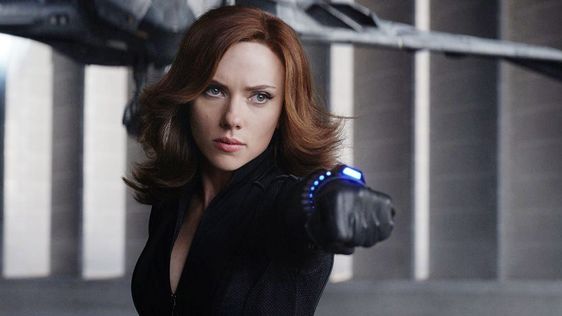 This ability goes well beyond your expectations. She almost has cat-like reflexes, Something that has been proved time and time again over the years.

Once she faced former SHIELD agent Quinn, where she was so fast that she could actually dodge bullets, making Quinn think that she’s bulletproof. 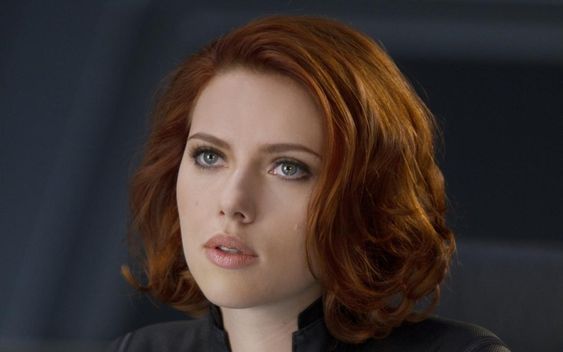 This ability might not be there in the main Marvel continuity but was seen in the Mutant-X reality where Black Widow could actually possess the abilities of a spider.

She could not only spin webs or walk on walls but could also hypnotize her enemies into revealing the needed information. 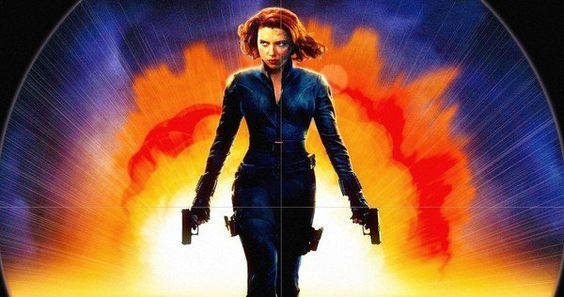 An assassin could never be worthy of wielding the mighty Mjolner, right? But in one reality, after Thor got wiped out of existence, the weight of saving the world came to Natasha’s shoulders.

She then lifted the Mjolner, became a real goddess and saved the world.