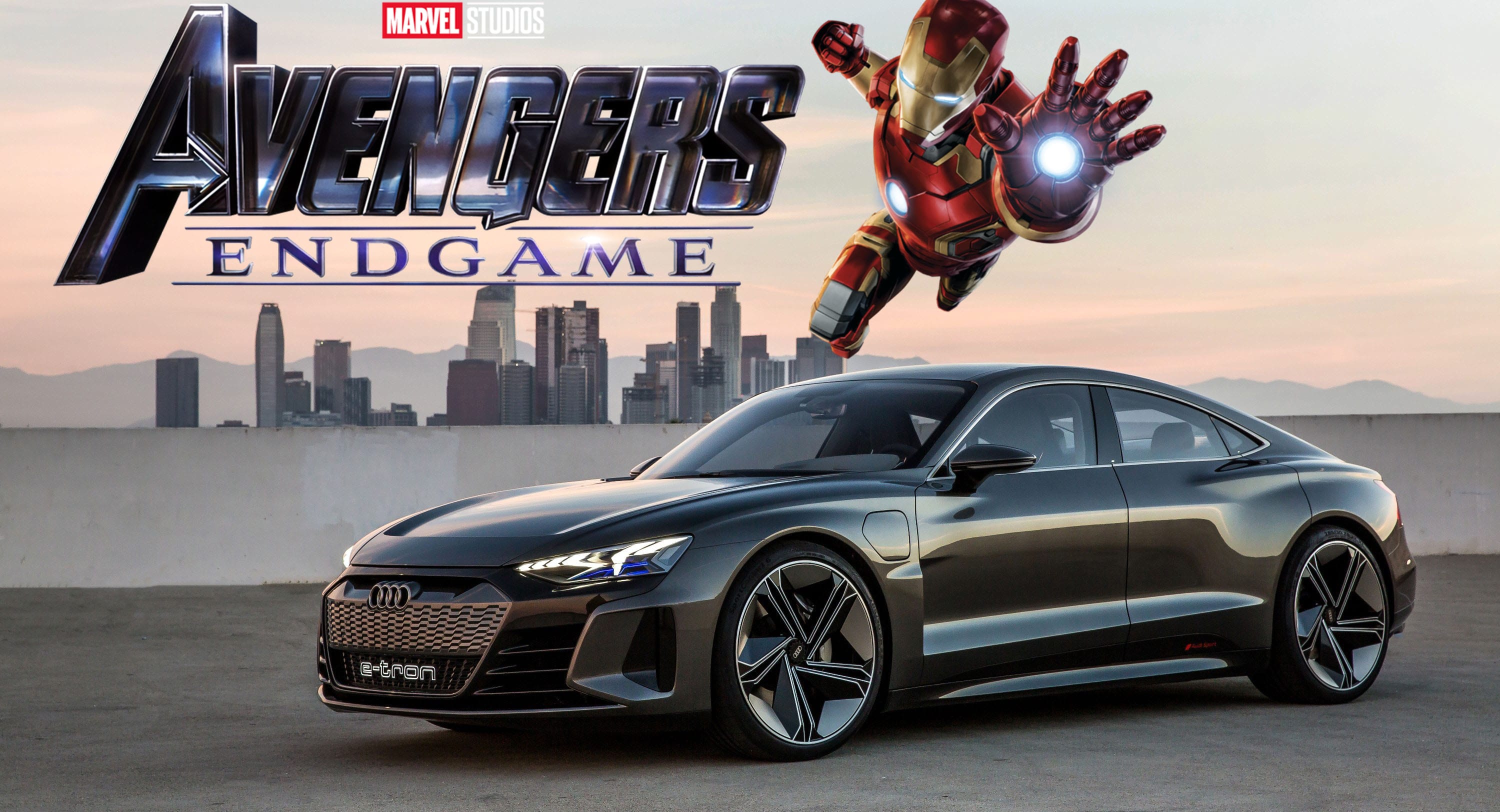 The Avengers: Endgame trailer is finally out and it starts with Tony Stark stranded on a spaceship in space as he records his dying declaration. That’s all we get to see in the trailer but thanks to some marketing for the upcoming film, the ending may have been spoiled.

It was earlier announced that Marvel Studios has partnered with German automaker Audi to roll out a new car that uses a product placement in Endgame to launch its marketing strategy. Now, Audi has started to market the relationship and thanks to a Freudian slip, we know that Stark does make it off the spaceship.

In the video, as you may notice, Robert Downey Jr is checking out a concept of the Audi e-Tron GT, the Endgame-exclusive car. Towards the end of the clip, Downey sits down in the car with Audi Head of Design, Marc Lichte and states that he’d like to finally drive his car.

When Lichte mentions he already has, Downey lets it slip that the only time he drove the car before was as his MCU counterpart.

“As Tony Stark in Avengers 4 out Spring 2019,” Downey Jr. said while turning his head to look at the camera.

While it’s not all that surprising that Stark made it back to Earth, there are leaked set photos revealing him in NYC, there has also been a lot of expanding contingent online that the tech genius might perish on the ship as it runs out of air. 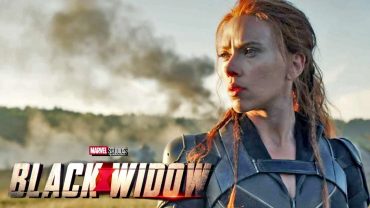