The current spread of coronavirus has left the entire world confused. A lot of movies are witnessing a delay in their scheduled releases due to the current situation everywhere.

However, there are high expectations that are based on the upcoming movie Avatar 2 by James Cameron. The film might likely hold the spot for being the highest and most prominent film of the year. 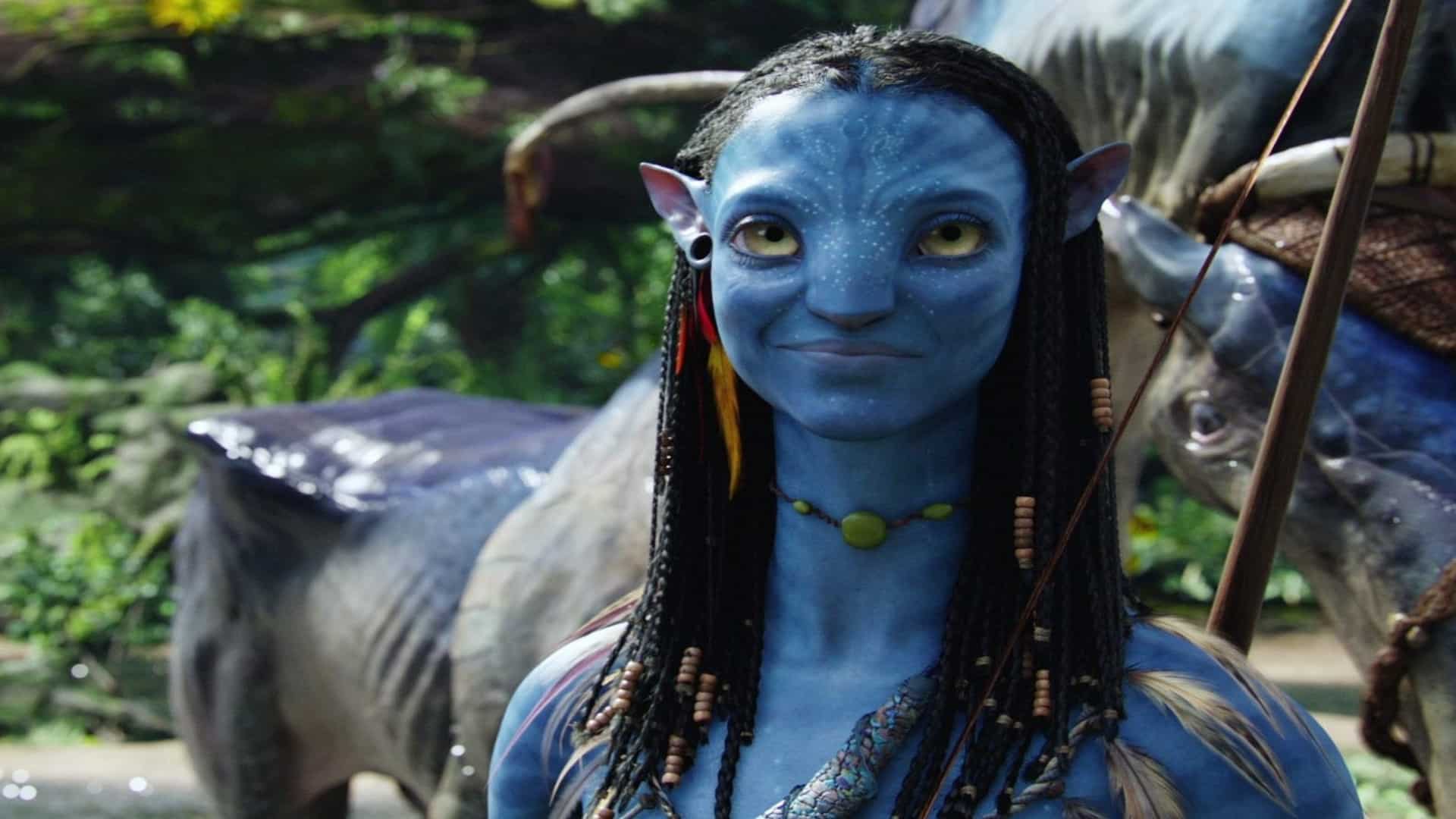 The slated release date for the movie is in the year 2021. However, provided that the current pandemic does not leave its imprints on its release schedule.

Avatar 2 is the sequel to one of the most epic films ‘Avatar‘. James Cameron has been diligently working towards over the past few years to bring out the upcoming sequels. Not only ‘Avatar 2‘, but James has a lot of other surprises too in store for its fans.

How Can It Be The Biggest Grosser? 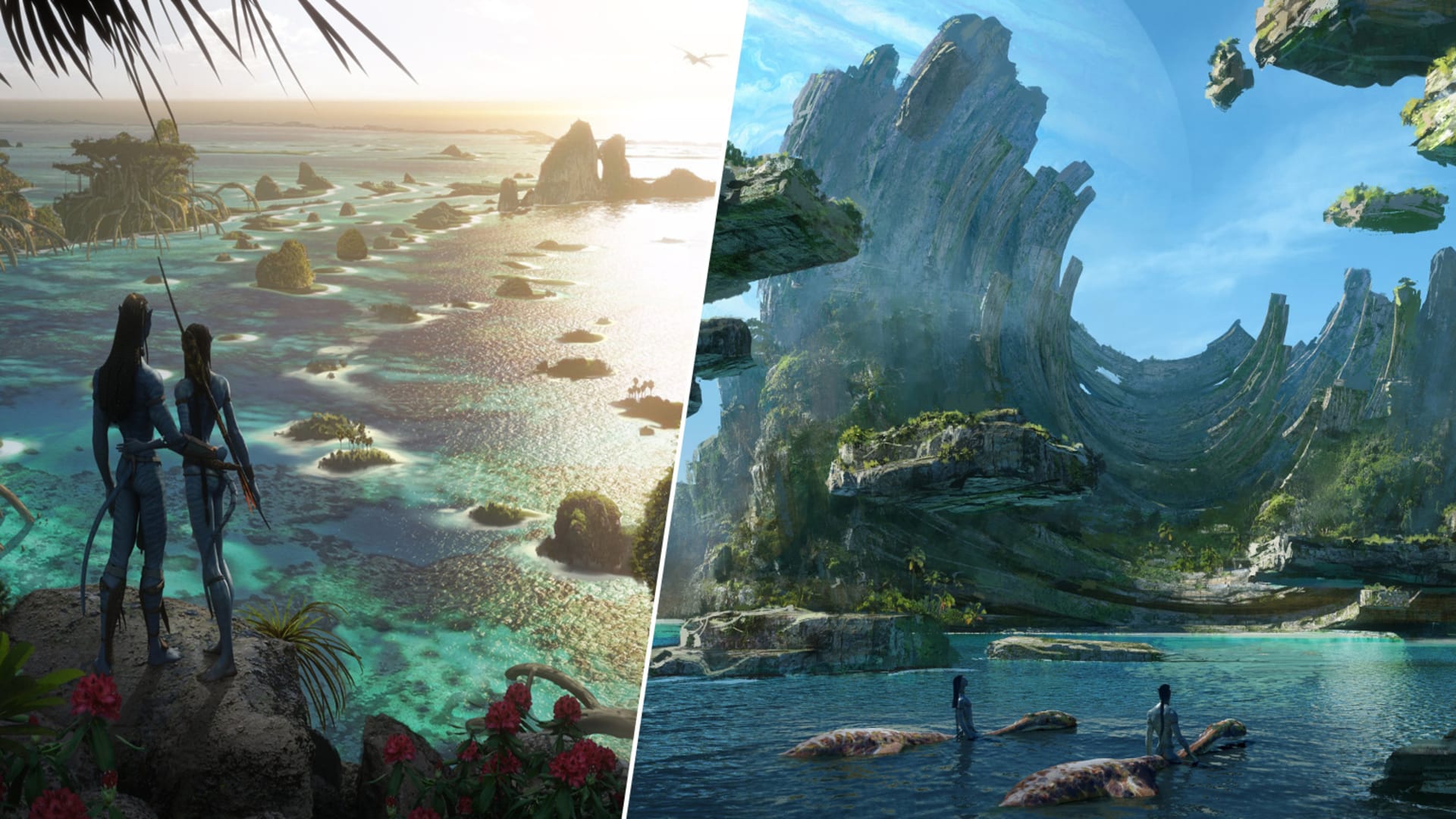 Avatar 2 already saw a lot of reschedules in its release; however, if it currently sticks to the release date in 2021, then it will generate positive results. Though many other releases might try to steal the limelight, Avatar 2 will still leave its mark on audiences.

Another critical point is that James Cameron has a lot of goodwill in the market, and people are a massive fan of his movies. Hence, this will prove to be another plus point when ‘Avatar 2‘ gets released.

Many Upcoming Sequels In The Process! 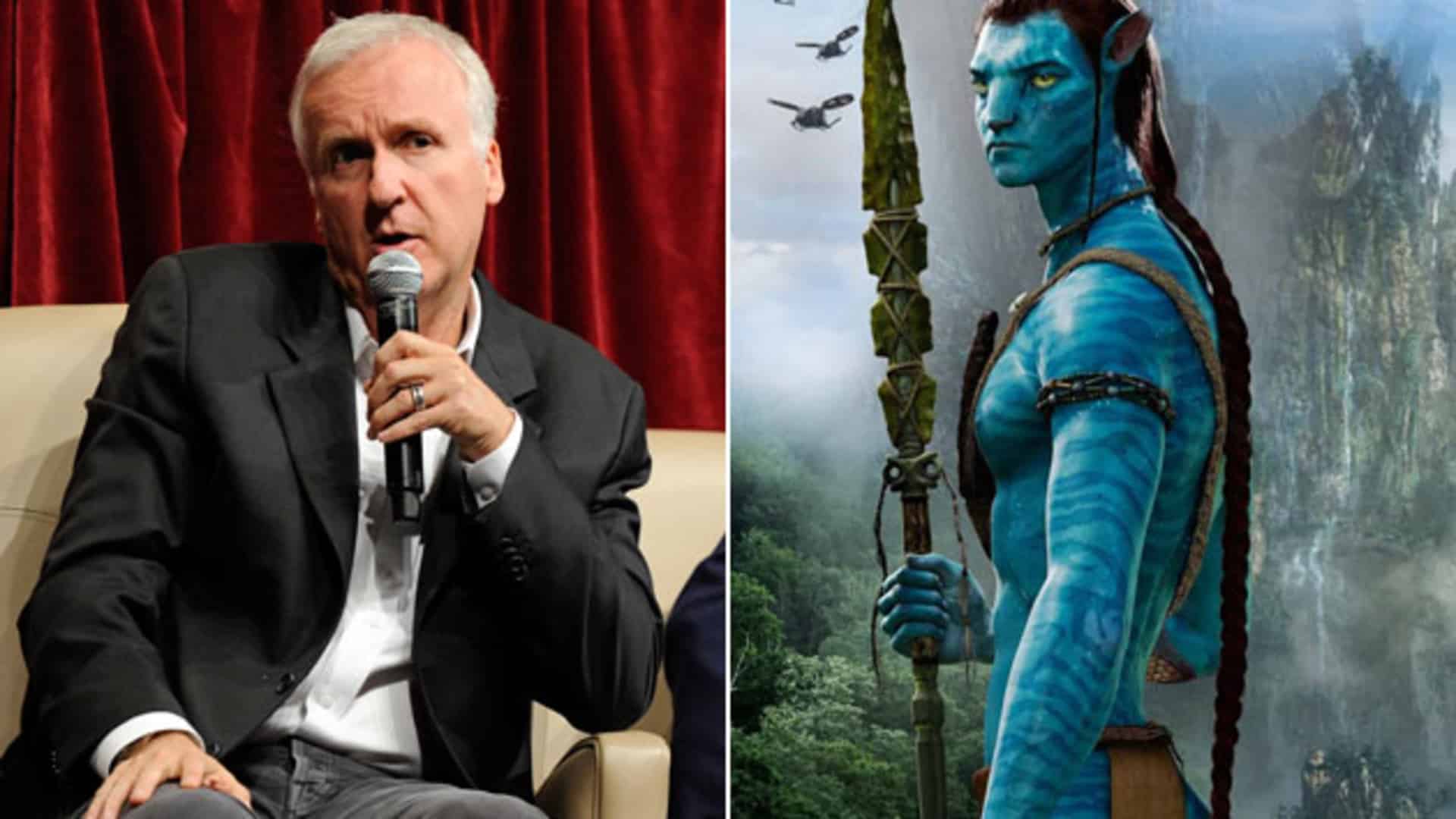 James Cameron has planned other sequels, too, which include Avatar 3, Avatar 4, and Avatar 5 stretched till the year 2027. It would be interesting to watch what the sequels have in store for the audiences.

Here’s a quick look at the trailer for ‘Avatar 2’: 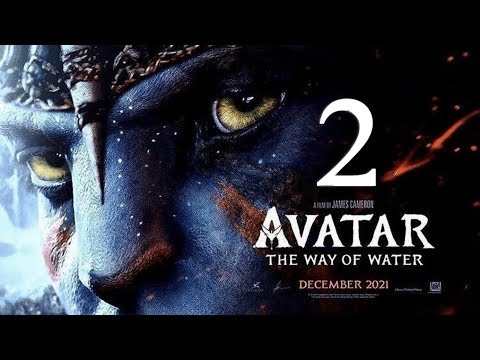